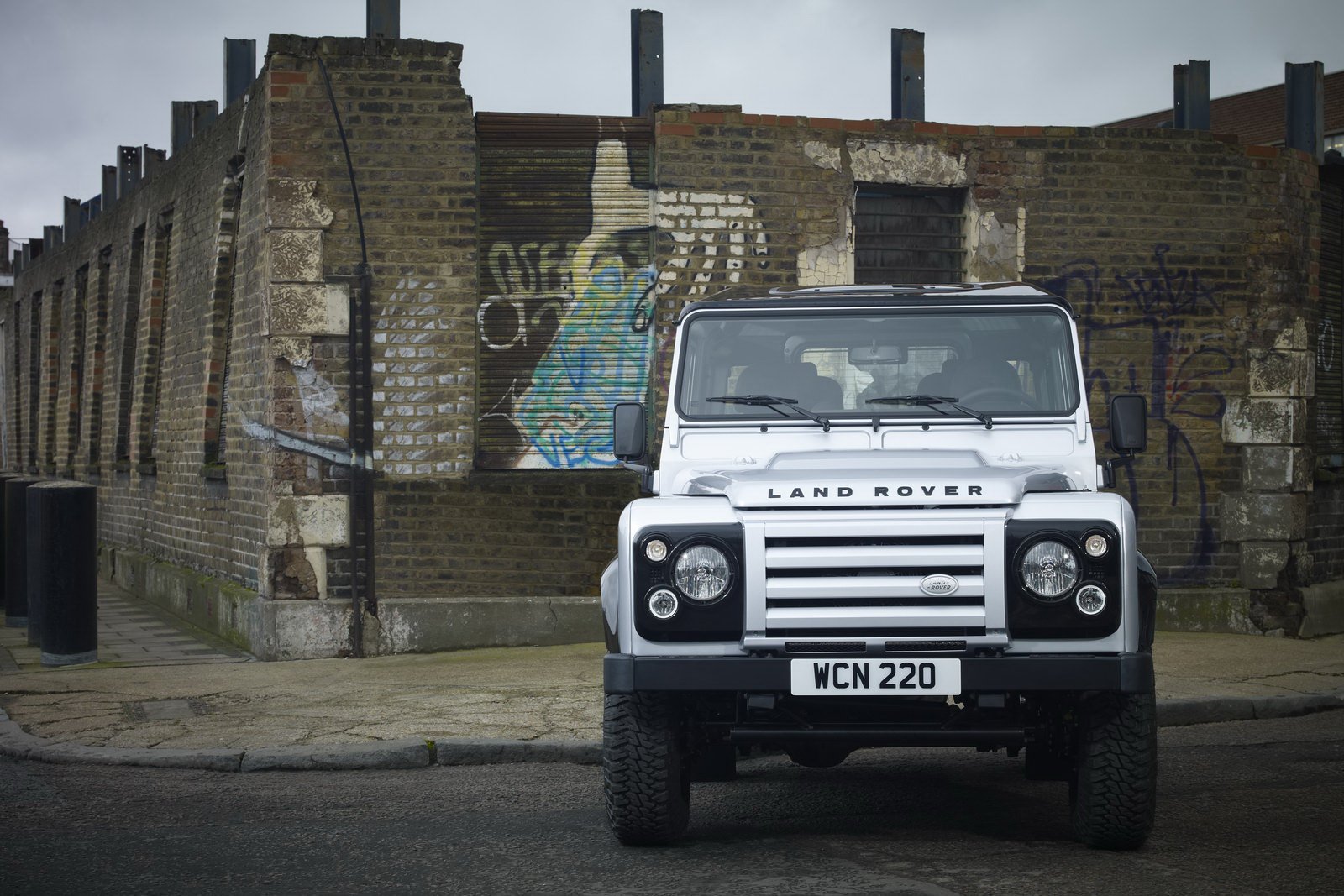 The Land Rover Defender X-Tech was unveiled at the Brussels Motor Show in January, it’s a step up from the current generation Defender in the luxury stakes but maintains the same indomitable spirit. The standard Defender is the vehicle of choice for the British, Australian, New Zealand and many other countries militaries and rightly so, it’s the toughest 4×4 you’ll ever encounter.

The Defender X-Tech is available as either a 3 door (pictured above) or long wheelbase 5 door version, they’re both powered by a 2.4 litre turbo diesel with a considerable 265 pound-feet (360 Nm) of torque and 122hp.

It went on sale in the UK last month for £24,995, sadly they aren’t officially imported into the USA, they are available in Canada though so if you live in the US you’ll have to sneak it in across the loosely patrolled northern border. 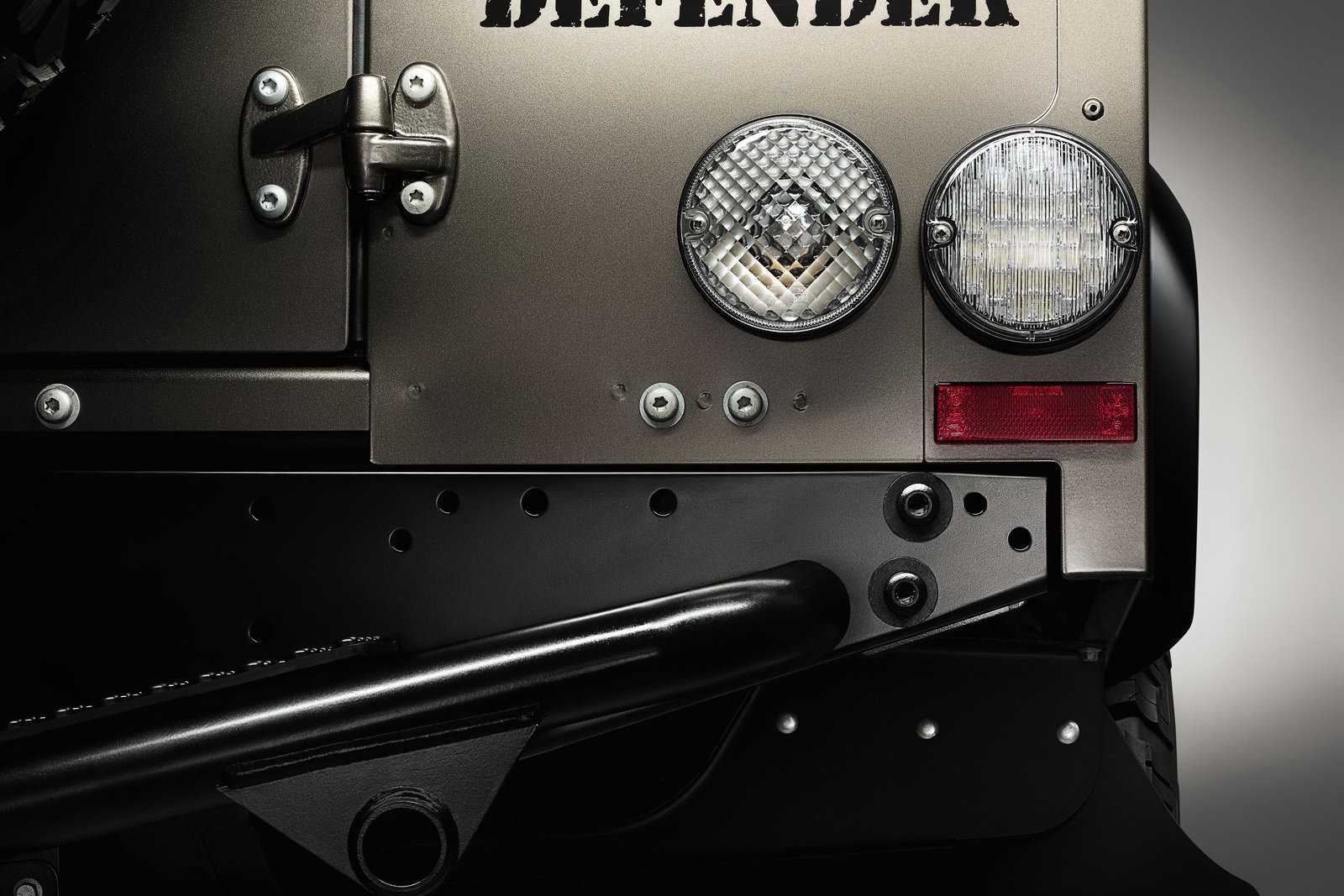 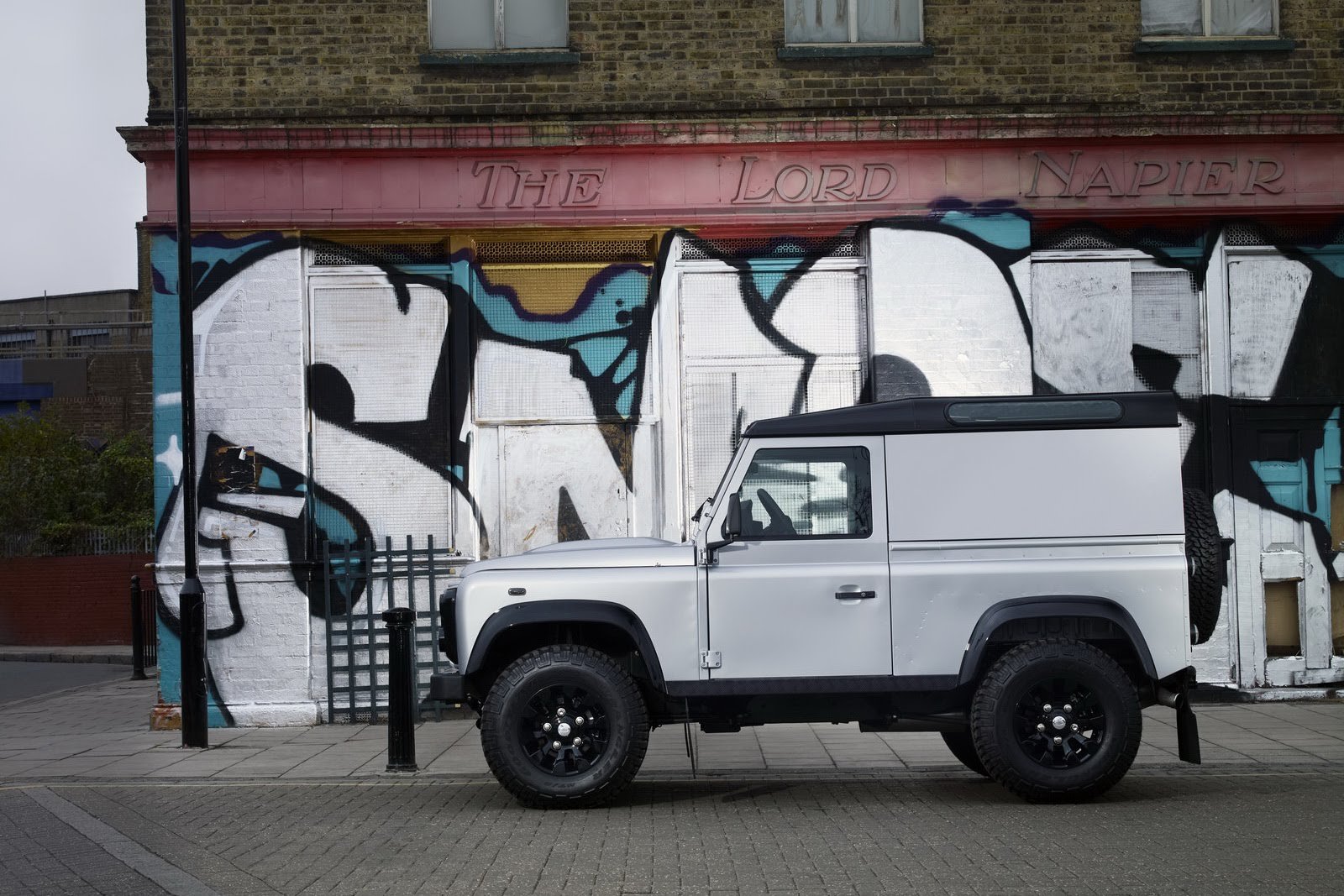 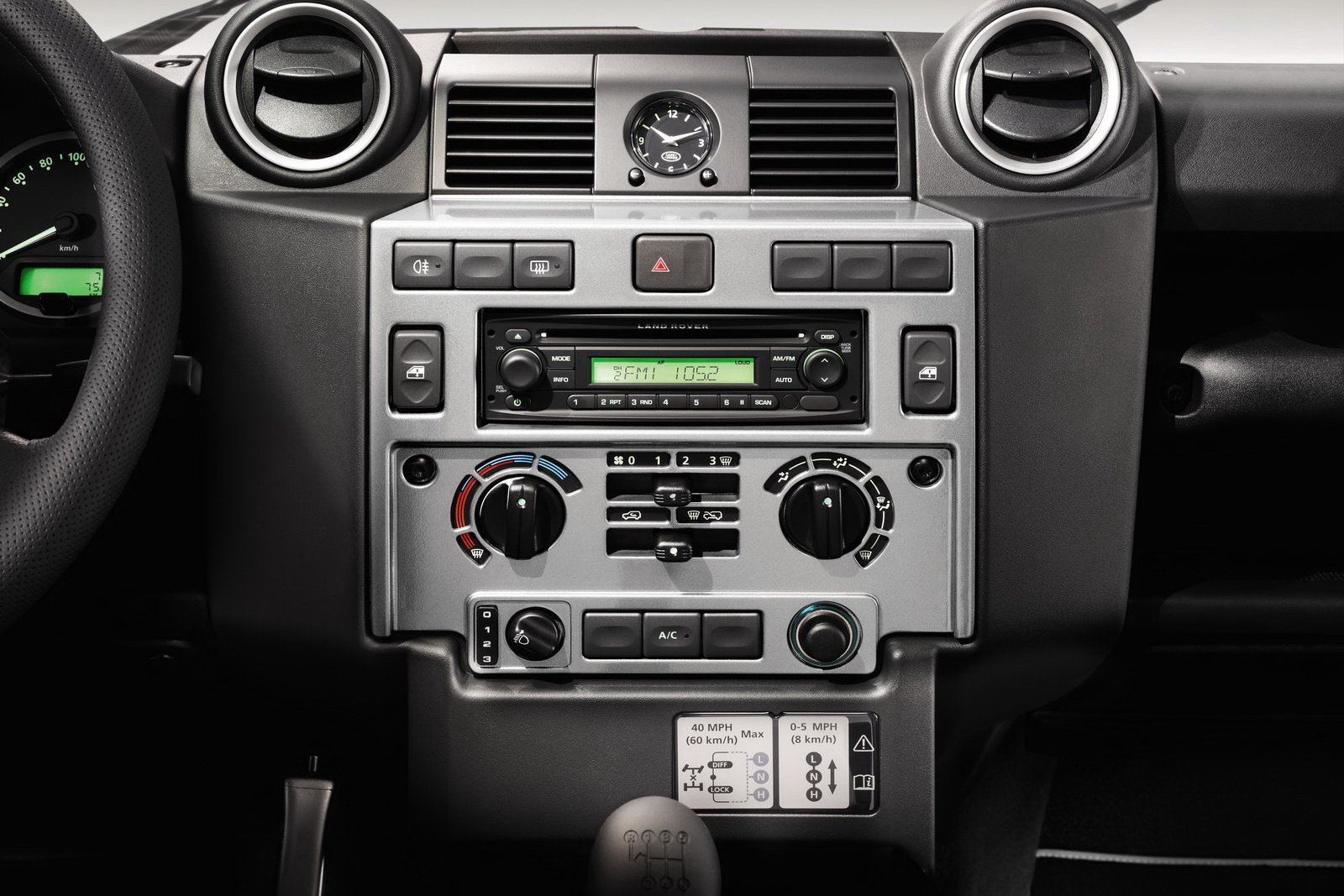 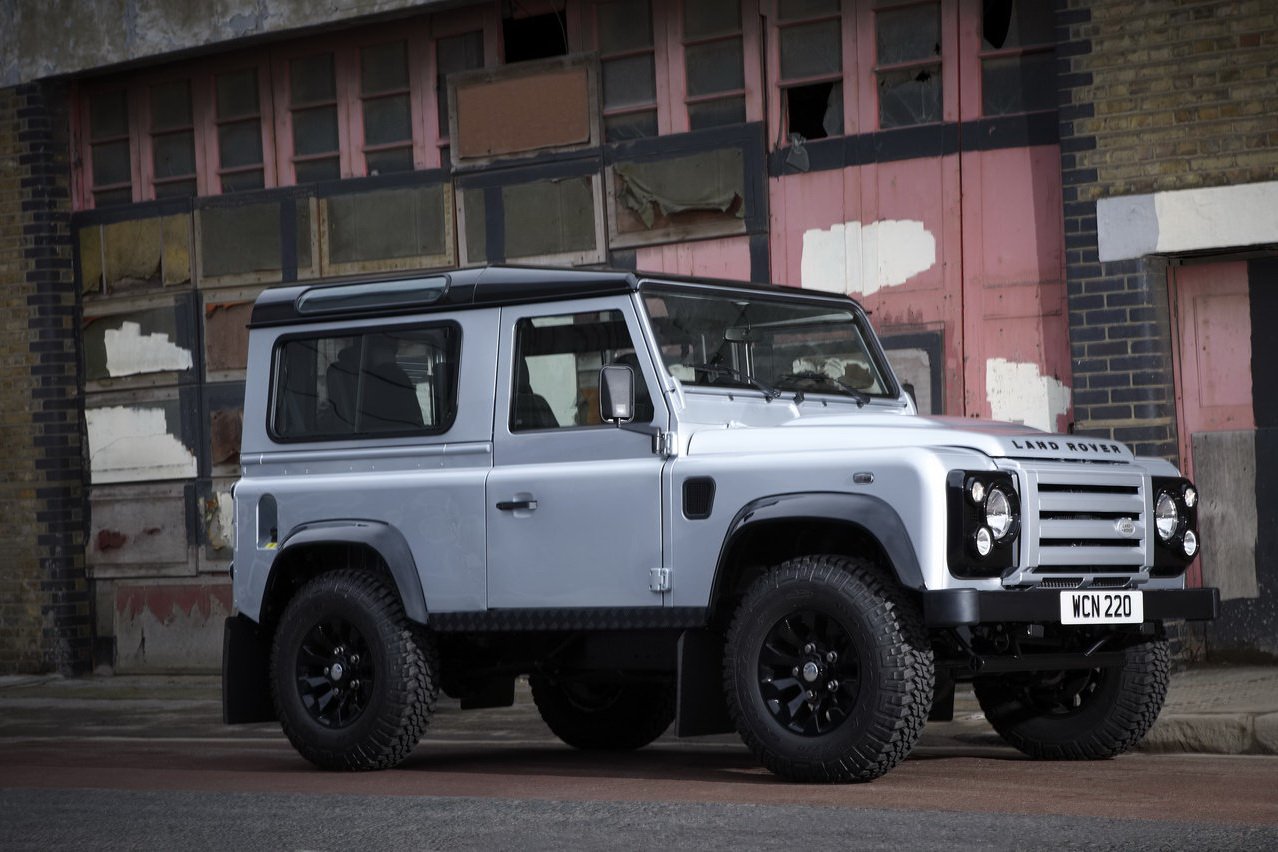 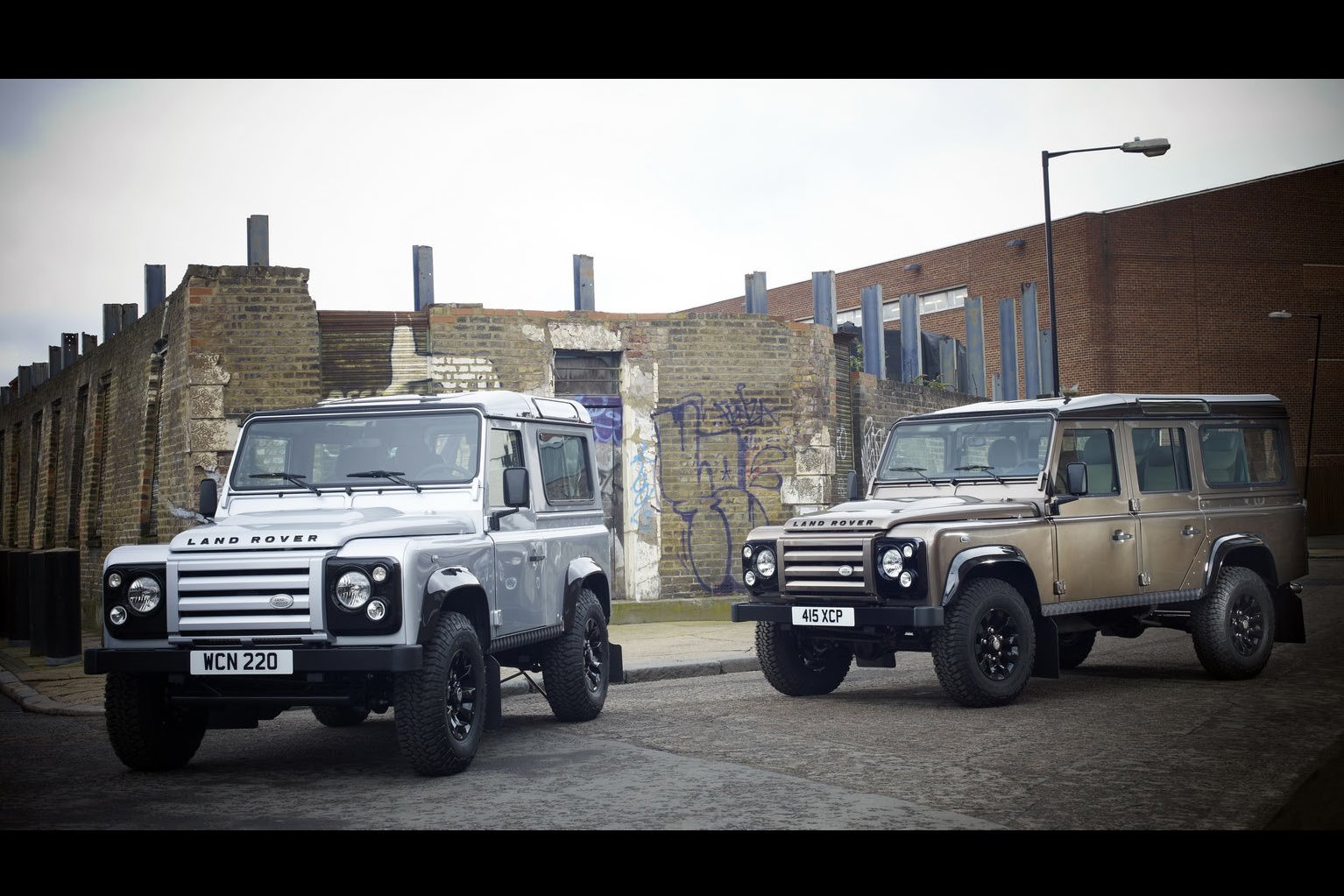 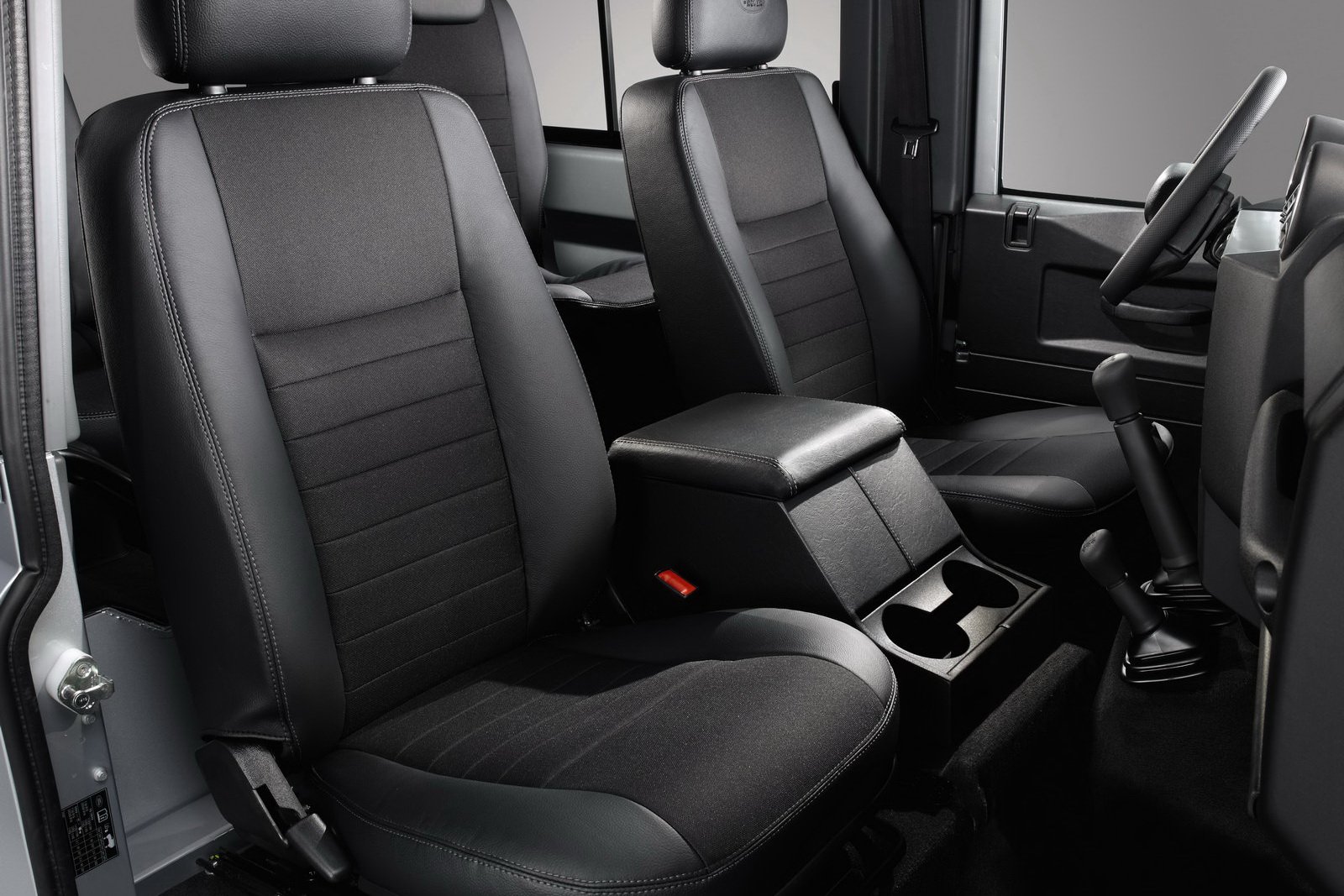