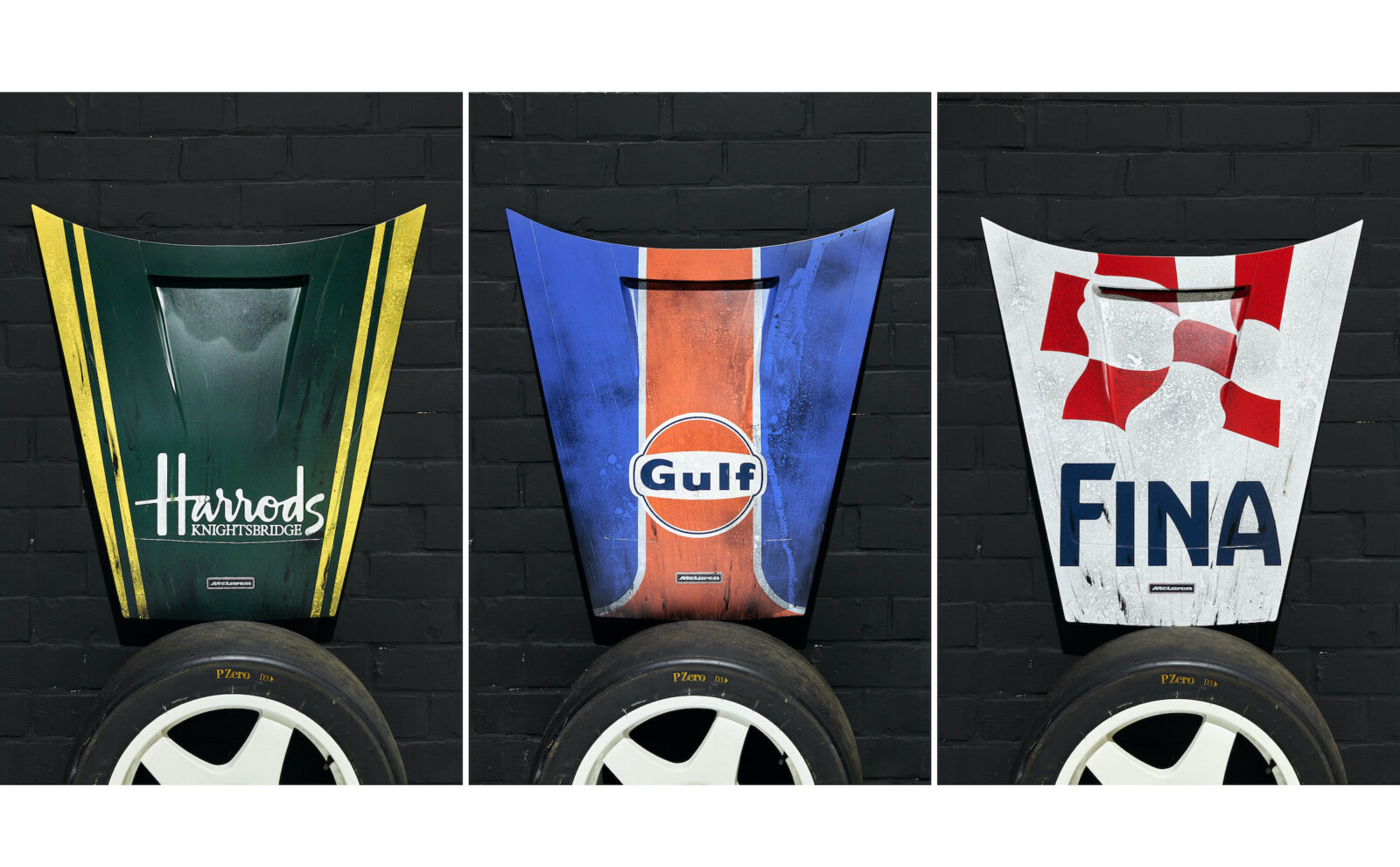 This series of McLaren F1 GTR replica hoods have been created by the team at After The Race to celebrate the 25th anniversary of the popular McLaren win at the 24 Hours of Le Mans in 1995.

This feat was made all the more impressive by the fact that the McLaren F1 was never originally intended to be a racing car, rather it was developed by Gordon Murray to be the ultimate expression of the “driver’s car”. 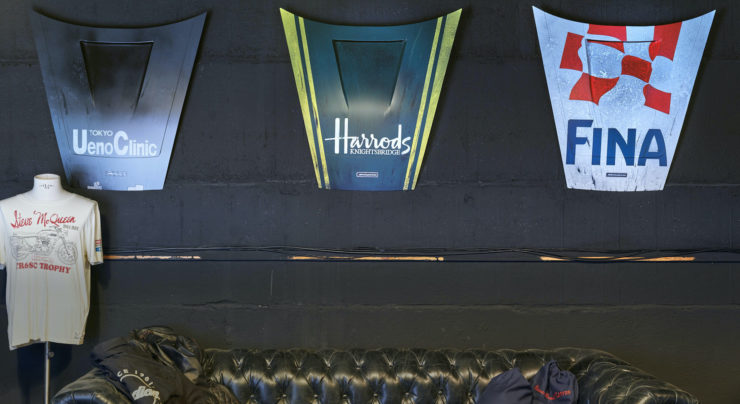 After The Race is a boutique Belgian company that utilises the artistic talents of Edmond “Pogo” Thonnard – a man recognised as being one of the founders of European street art, along with others like Keith Harring, Banksy, Jef Aérosol, and Speedy Graffito.

Founder of After the Race, Jean-Denis Claessens, works closely with Edmond on each hood. They’re made from steel, Edmond then uses paint, oil, rubber, and other ingredients to create each hood (or door), and there are no stickers or vinyl emblems used.

In this series the hoods have been painted using the livery of the original race cars, with some added patina to showcase the car’s achievements on track. 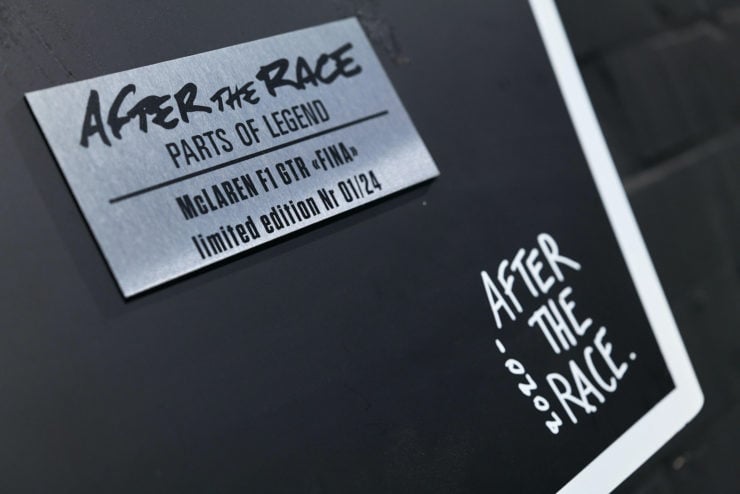 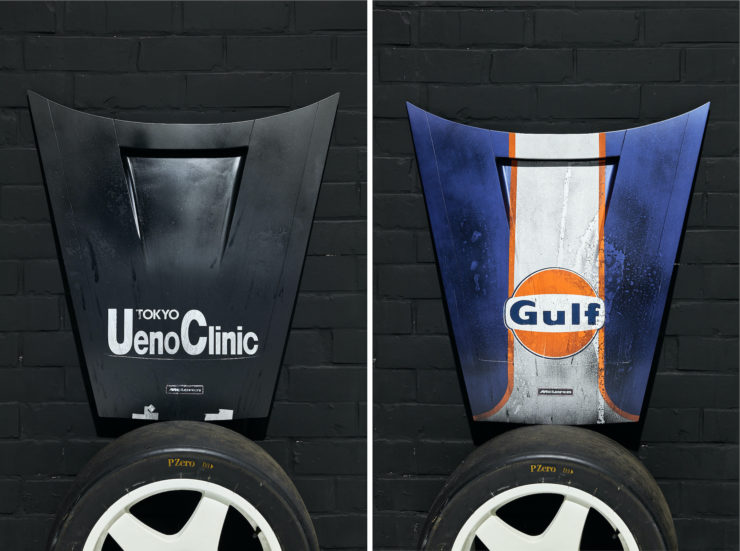