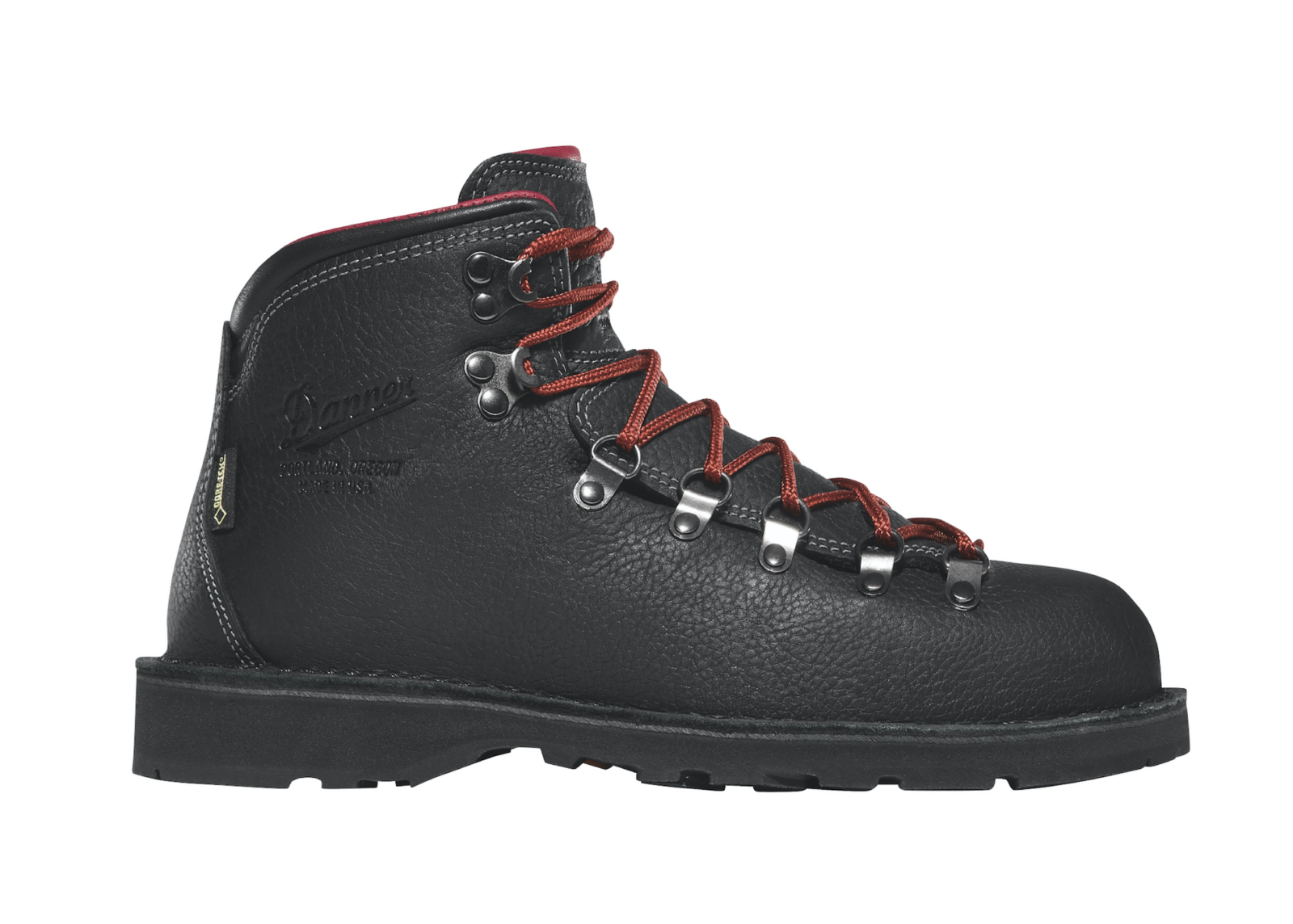 The new Danner Mountain Pass boots were developed by the Oregon-based company to provide comfortable, warm boots for use during the cooler months.

The boot’s construction utilizes 200G Thinsulate insulation combined with a waterproof Gore-Tex liner to keep your feet warm and dry no matter what the weather is doing outside. Danner use a removable OrthoLite footbed in the Mountain Pass boots, it’s made up of three layers of varying density that are combined for all-day comfort.

Winter boots need to find a compromise between waterproofing/insulation and weight, because of this Danner developed the Bi Fit Board, it combines the shank, lasting board, and midsole into a single unified piece. This helps to lower the weight of the boot while still providing good support. 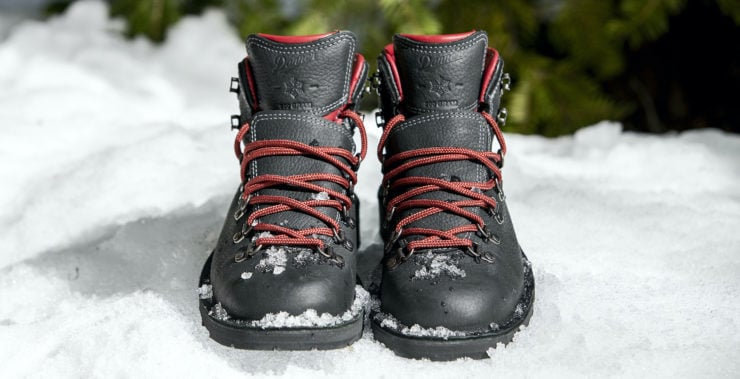 The sole makes use of Vibram’s Arctic Grip compound, this gives the boots superior grip on ice and wet snow as well as any other surface you might encounter. Danner make these boots using a full-grain leather upper for longevity and toughness, and they make each boot in their Portland, Oregon factory.

Sizing is available from 7 to 13 US and they come with free shipping and returns within the USA. Danner uses handcrafted stitch down construction for these boots which means they’re recraftable – significantly extending their potential lifespan. 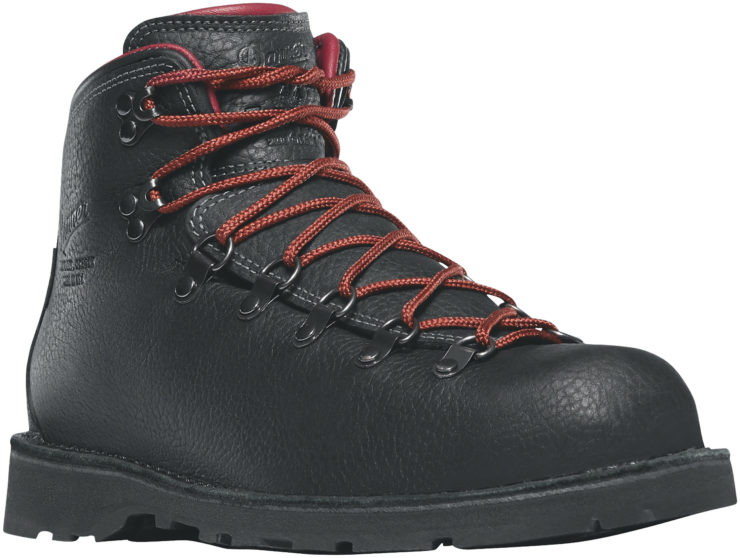 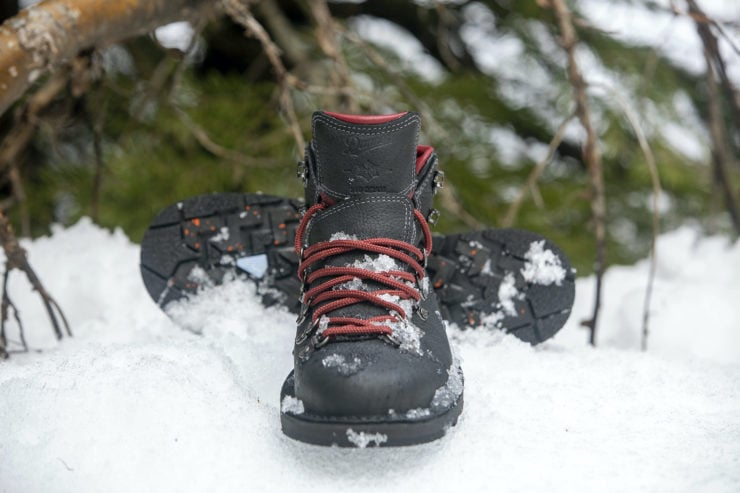 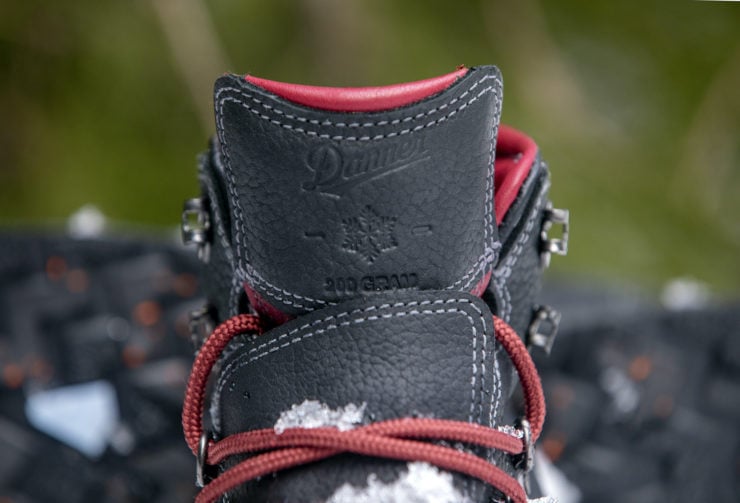