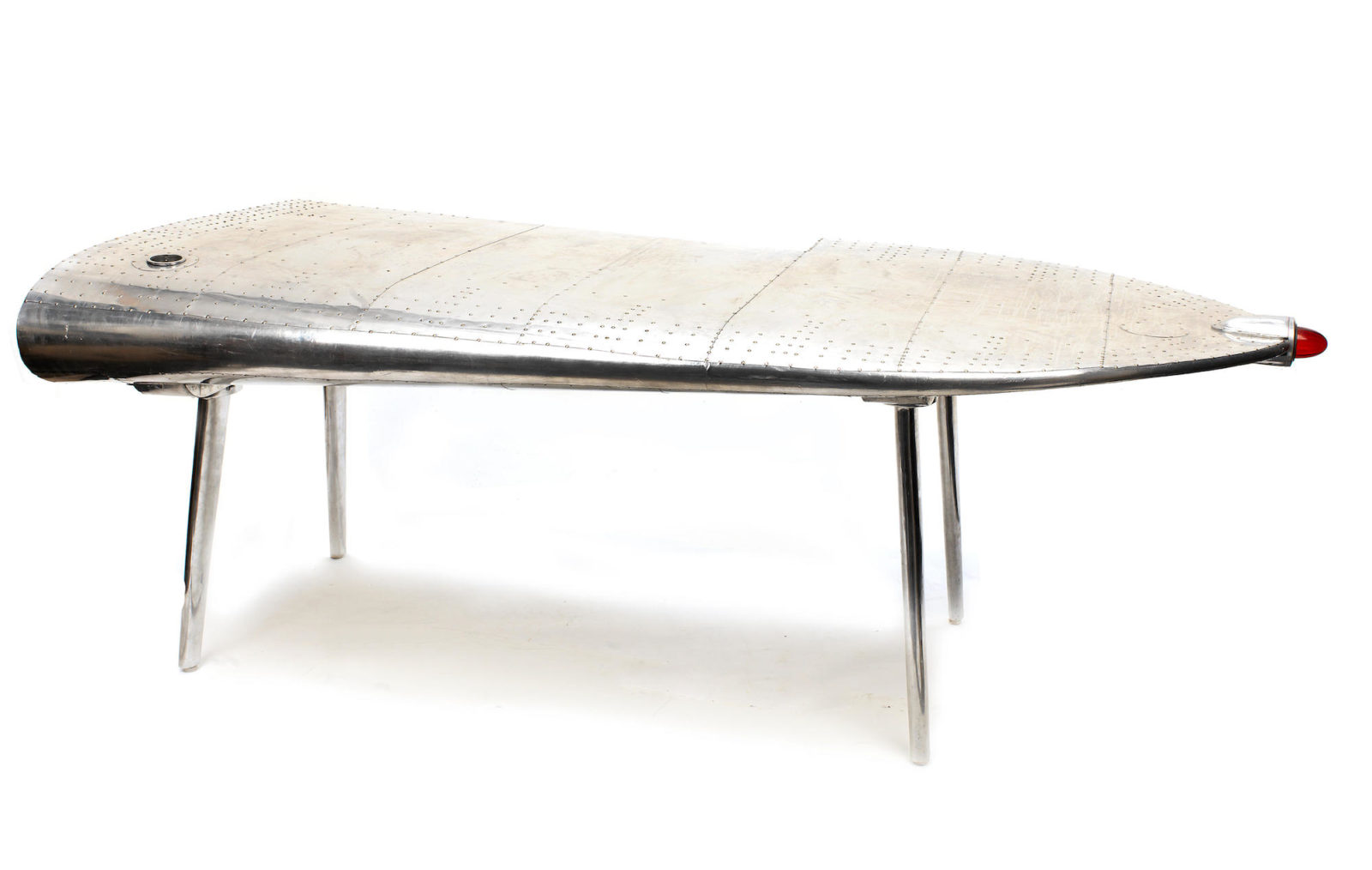 This is the wingtip of a (Douglas) Dakota DC3, it’s been flipped upside down to ensure the flatter surface is uppermost, and it’s been given a set of legs to turn it into one of the most memorable office desks any of us are likely to see this week.

The Dakota DC3 was the British Royal Air Force designation for Douglas DC-3s that had been placed into military service, most were used during WWII and some were former civilian DC3s that had been acquired by the armed forces.

The Douglas DC-3 is widely regarded as one of the most important passenger aircraft of all time, it was originally developed as a “sleeper aircraft” called the DST, to accommodate 14 – 16 sleeping berths for overnight flights between various American cities. 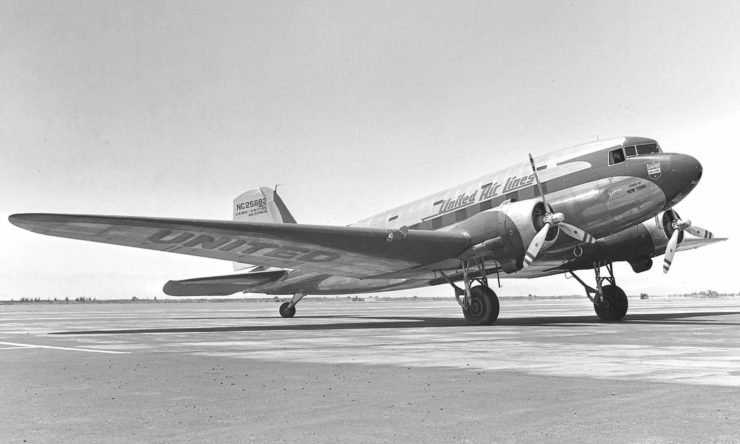 This is the Douglas Sleeper Transport (DST), the aircraft that the DC-3 started out as. It was developed to accommodate 14 – 16 sleeping berths for long-distance overnight flights. Image courtesy of Bill Larkins.

The regular version of the aircraft had 21-32 seats, they could fly across the continental United States in 15 hours (with three refueling stops) thanks to its cruising speed of 207 mph (333 km/h).

Production began in 1936, just three years before the outbreak of WWII in Europe. The war would be a catalyst for DC-3 production, the vast majority of aircraft that were built were designated C-47 (and C-53) for military transport use.

More were built under license in the Soviet Union as the Lisunov Li-2, and Japan (after the war) as the L2D Type 0 transport.

Above Film: This documentary is titled “The DC-3: The Plane That Changed The World.” It first aired in 1985 and it does a great job of telling the story of this important passenger aircraft.

After the war many of the military DC-3s were put into civilian service and the aircraft became a ubiquitous sight at American airports. As modern jets began to take over in the 1950s and 1960s they became a rarer sight, interestingly the United States Forest Service used the DC-3 for smoke jumping up until 2015.

The unusual Dakota DC3 wingtip desk you see here has been re-skinned with a new alloy covering, legs have been fitted and the red light in the wingtip has been wired up, allowing it to be plugged into a socket and illuminated if the new owner so wishes. 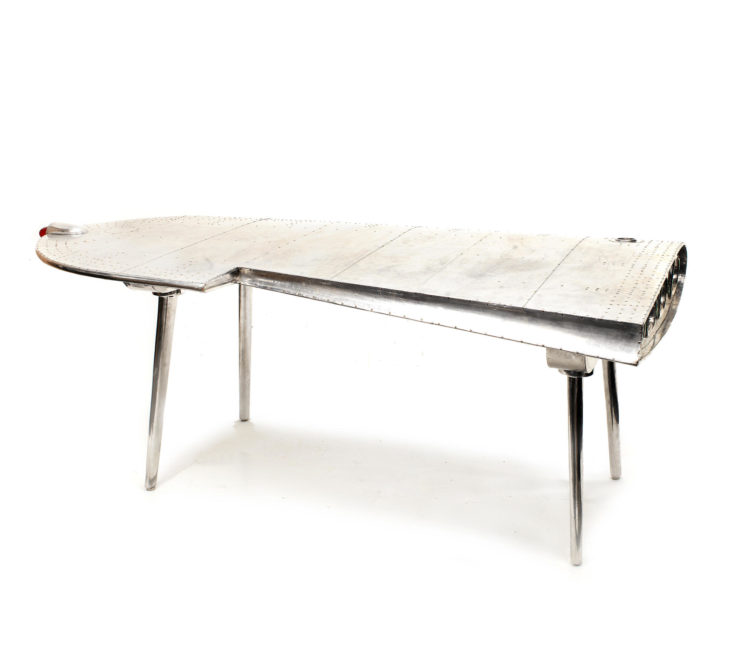 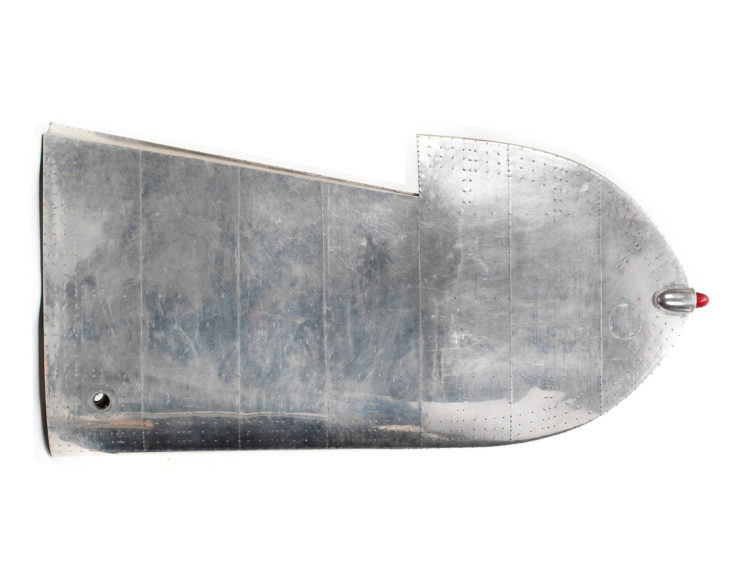