The new Dainese Tan-Tan boots are classically-styled motorcycle boots that can be worn as regular streetwear when needed.

Dainese has its inspiration in 1960s England, where company founder Lino Dainese travelled from Italy with some friends – all riding Vespas.

In London they encountered original cafe racer culture of the late ’50s and ’60s, including the ton up boys and the Ace Cafe.

Lino decided to start a company when he got back to Italy making protective gear for motorcyclists, and in the decades that have passed since Dainese has grown to be one of the best in the world, supplying everyone from Moto GP riders to young Italians setting out to ride from Vicenza to London on their scooter. 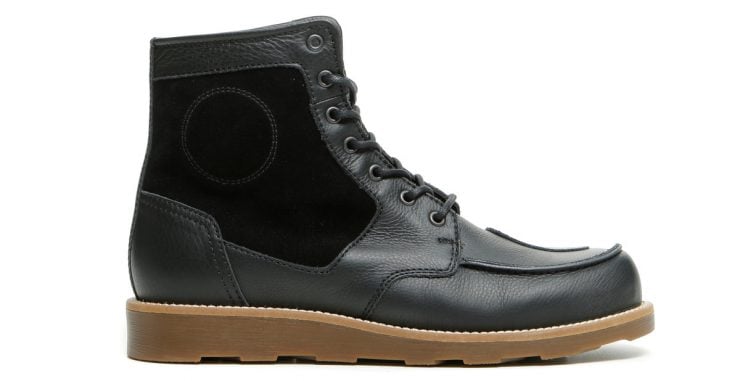 The Tan-Tan boots have a cowhide leather upper, a rubber sole, suede inserts, and ankle protection on both sides.

The sole is extra stiff to offer a little extra protection, the boots have a mesh liner to keep your feet cool, and there’s a reinforced panel on the shift area of each boot (for right or left hand shift bikes) to keep your boots from wearing through.

Dainese offer the Tan-Tan boots in either black of feather grey, with sizing ranging from 39 to 46. The MSRP is $199.95 USD and they’re for sale now. 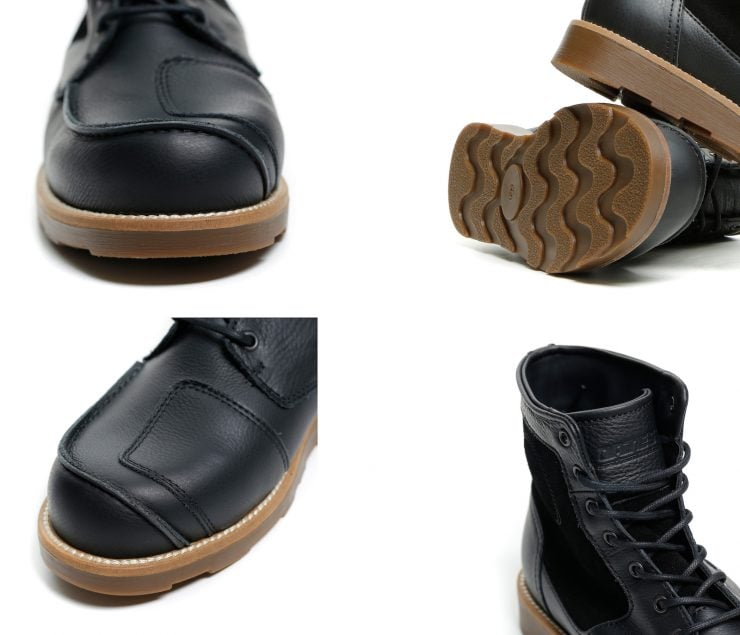 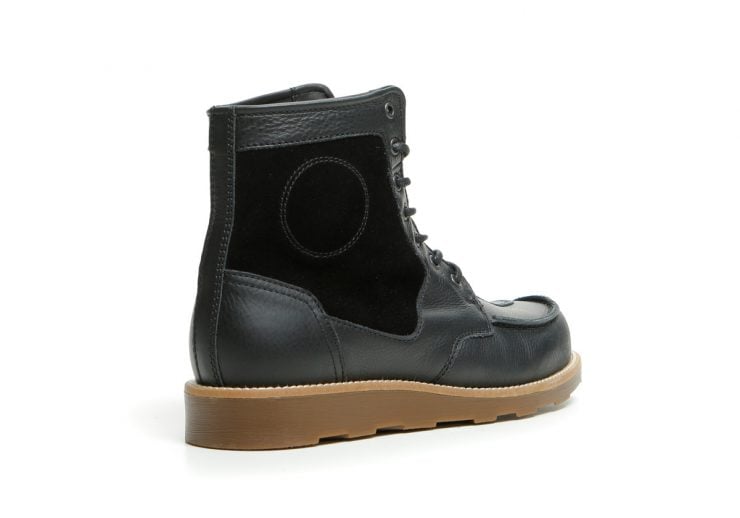 The Sparco Rally t-shirt celebrates the year the company was founded, 1977, with a suitably ’70s era retro design on a simple plain tee. Sparco was founded by two rally drivers to provide protective racing…