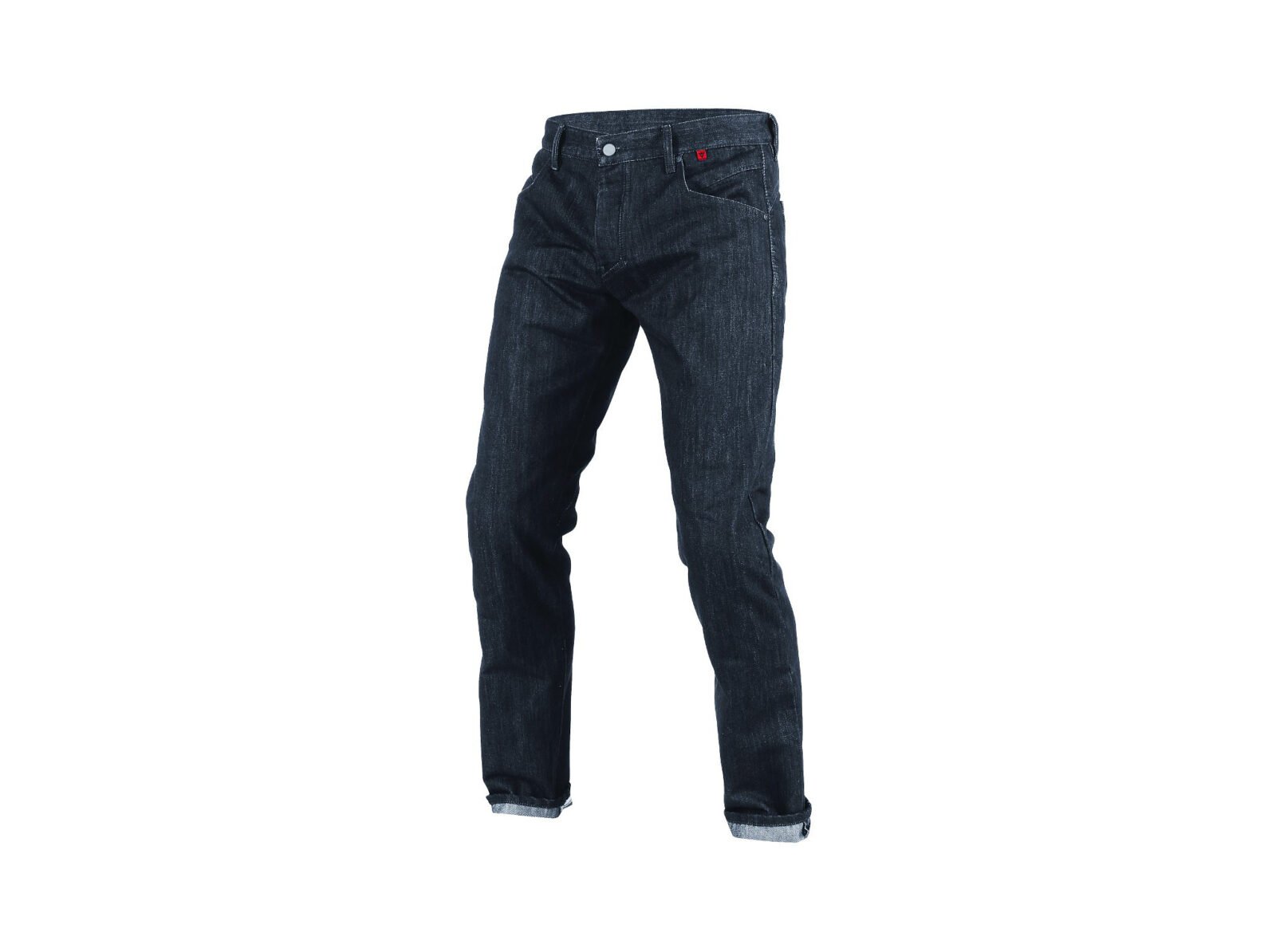 It’s genuinely astonishing how much choice there is now in the Kevlar jeans section of most motorcycle gear stores. This new pair by Dainese are called the Strokeville Jeans, they have DuPont Kevlar with additional Kevlar reinforcements behind the knees, hips, and seat – with additional Pro-Armor in the knees.

The use of double layer Kevlar in common impact and abrasion areas is something we haven’t seen much of yet, but it does seem like a remarkably good idea. Dainese offer the Strokeville Jeans in sizes from a 28 inch waist up to a 44 inch waist, and in either black or blue. 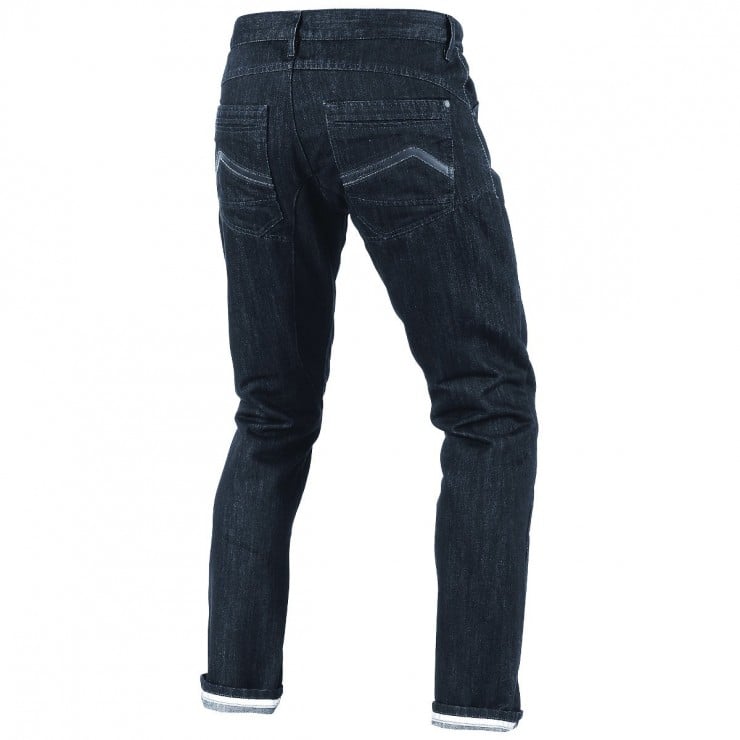 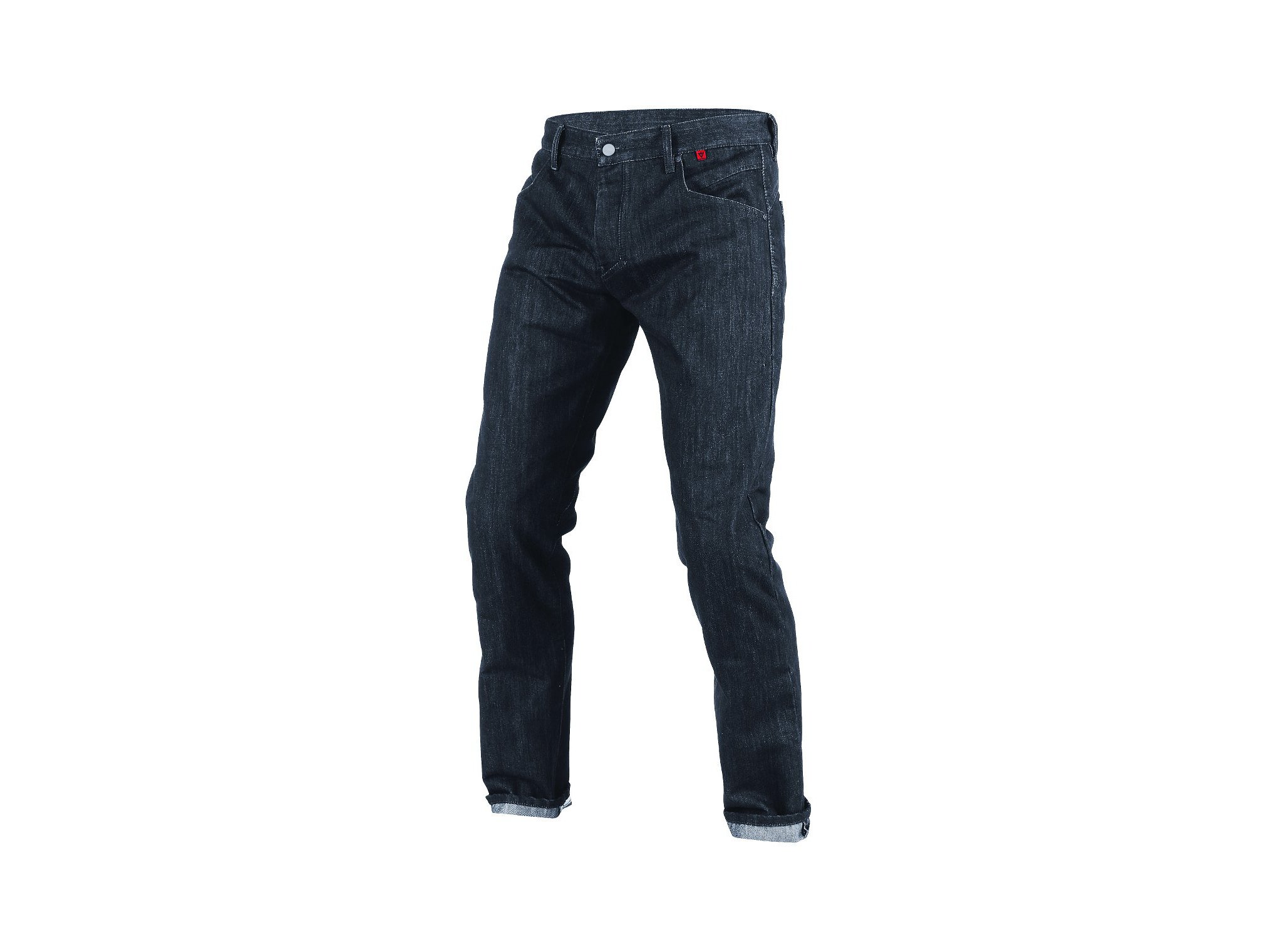