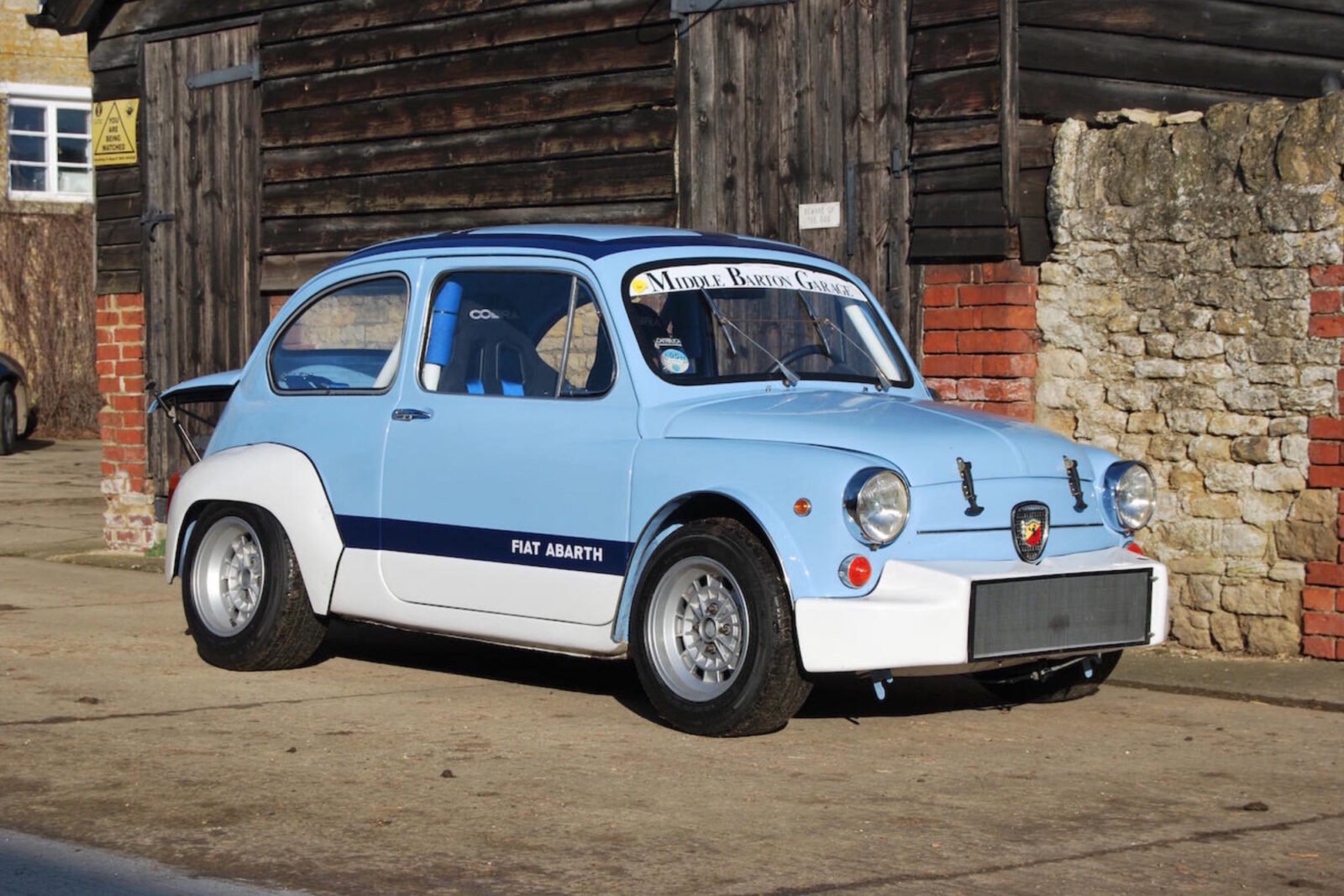 The racing exploits of the Abarth versions of the little Fiat 600 became legendary throughout the 1960s, the Austrian born Carlo Abarth seemed capable of extracting almost impossible levels of performance from the tiny Italian engine.

Carlo Abarth had been born Karl Albert Abarth in Vienna in 1908, he moved to Italy as a young man and seemed to suit the Roman way of life far better than the buttoned-down Austrian way of doing things. He moved permanently in 1934 at the age of 26 – changing his name to Carlo in the process.

The year he moved to Turin he met and became firm friends with Ferdinand Porsche’s son-in-law Anton Piëch, then married his young secretary. Abarth’s early life had been characterised by a fascination with motorcycle racing, with his penultimate moment almost certainly being the time he designed a sidecar motorcycle at the age of 25 and then raced the Orient Express railway on the 1,300 kilometre (810 mile) journey from Vienna to Ostend. Winning the unofficial race by a healthy margin.

The Fiat-Abarth 1000 TC Corsa was designed and built as one of the most formidable Italian cars to enter the European Touring Car Championships during the 1960s. Despite its size, or perhaps because of it, it proved to be a hugely competitive car when placed in the hands of the right driver.

Carlo and his engineers bored out the Fiat ‘D’ block, 4-cylinder, OHV engine to 750cc, 850cc and finally 1000cc. He used new internal components, a newly designed intake manifold and a new exhaust system to squeeze 85 BHP from the little mill – more than enough to fling the 585 kg (1290 lb) car to delightfully perilous speeds on the race tracks of Europe.

The beautiful 1966 Fiat-Abarth 1000 TC Corsa you see here is an original works-built car that was restored by marque specialists Middle Barton Garage in 2009/2010. It’s since been used for a variety of hill climbs including the popular ‘Vernasca Silver Flag’ in Piacenza, Italy.

The Abarth is currently for sale with accompanying documentation consisting of restoration invoices and photographs, a V5C registration document, an MoT certificate valid until March 2017, and a large history file. It’s being offered competition prepared and ready to race, this genuine Abarth 1000 TC represents a relatively straight-forward ‘turn key’ entry into a variety of motor sports, and as it’s road legal – it’ll also make a fast and unusual road car.

If you’d like to read more about this car or register to bid you can click here. 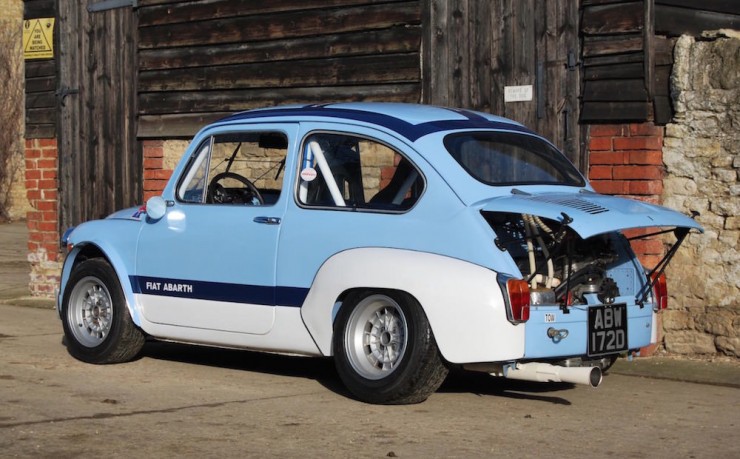 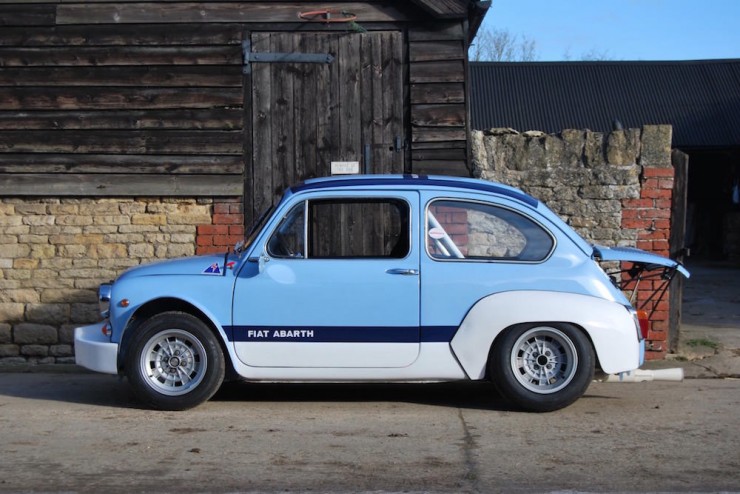 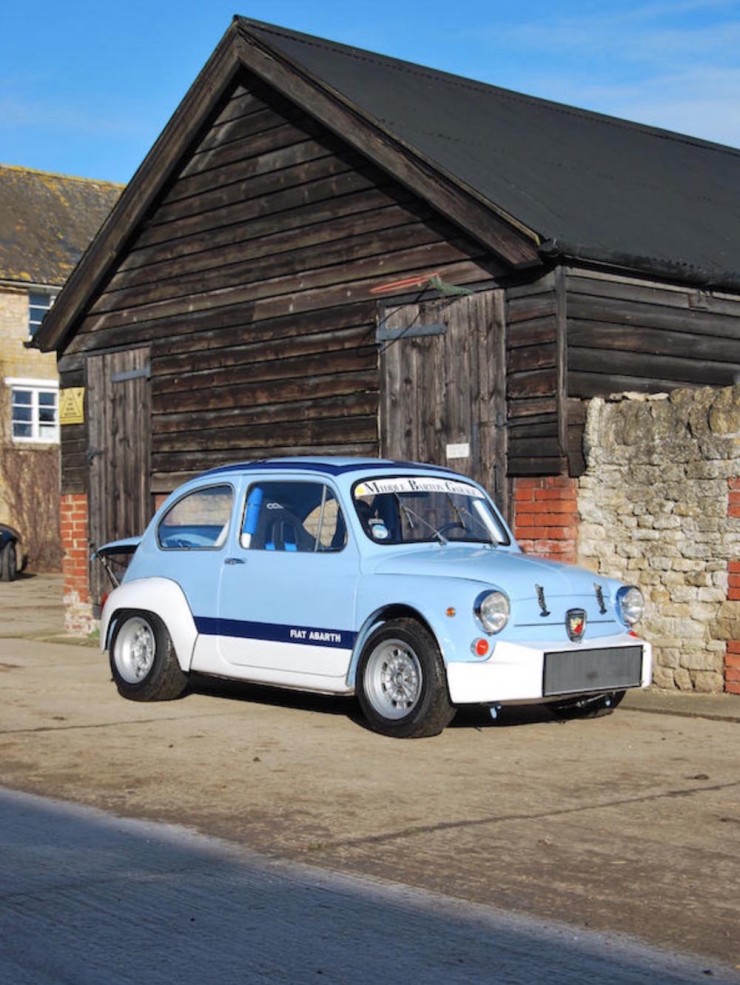 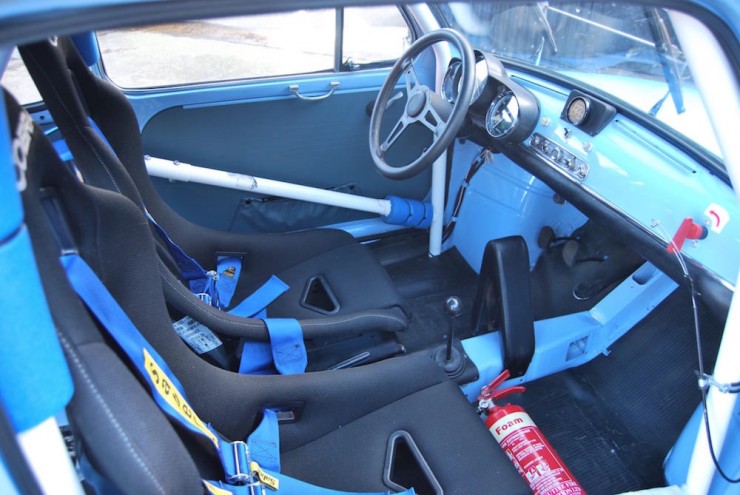 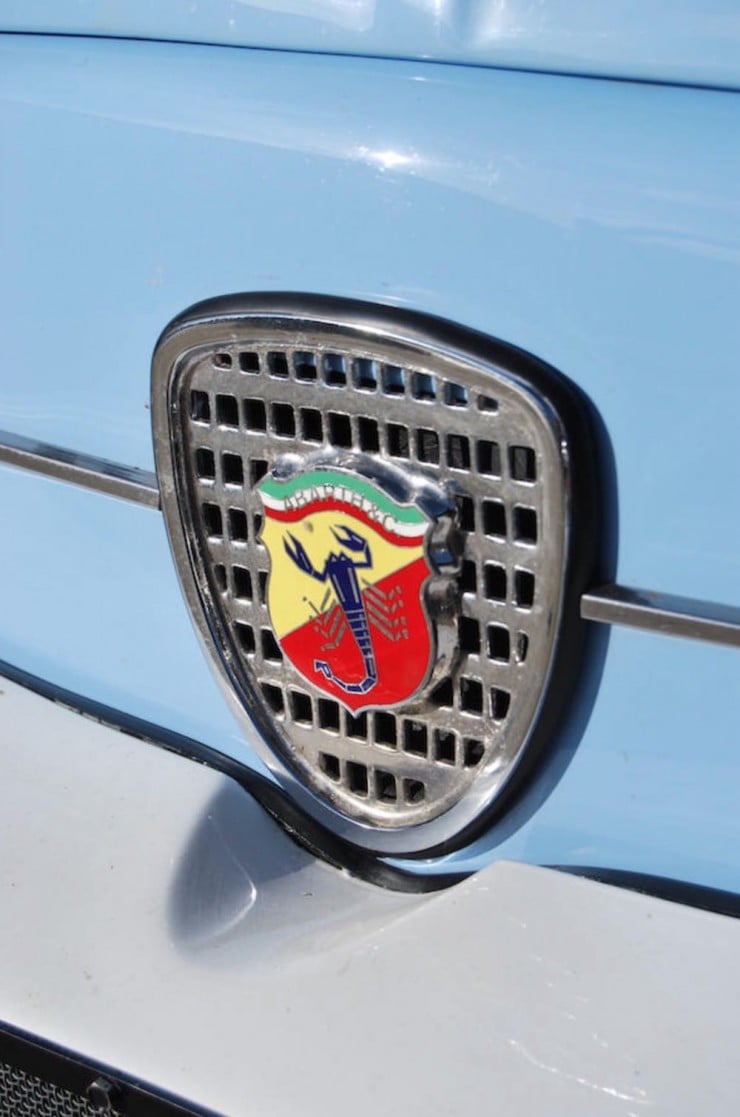 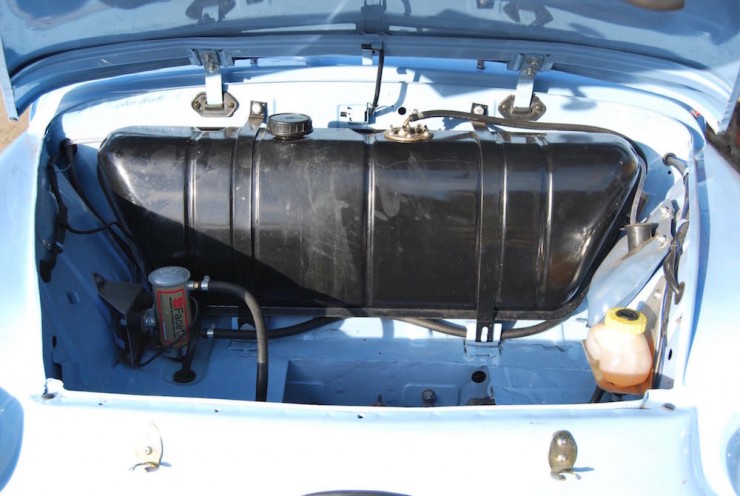 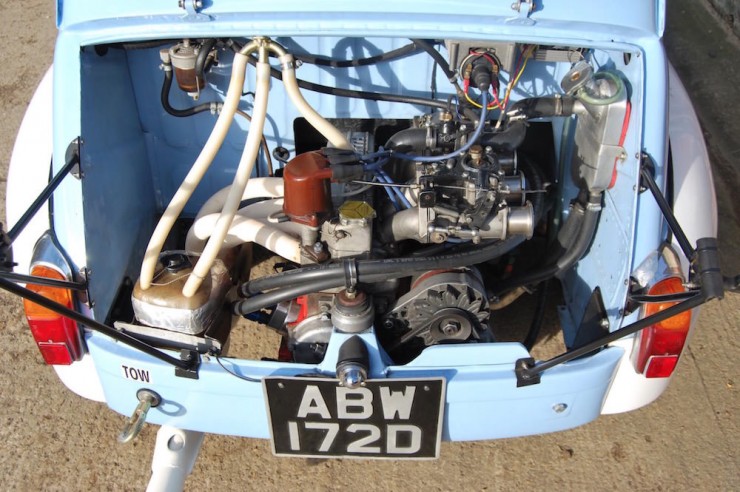 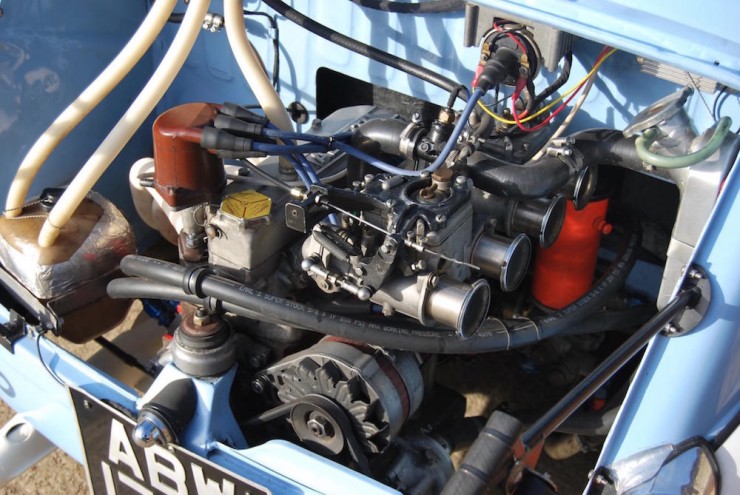 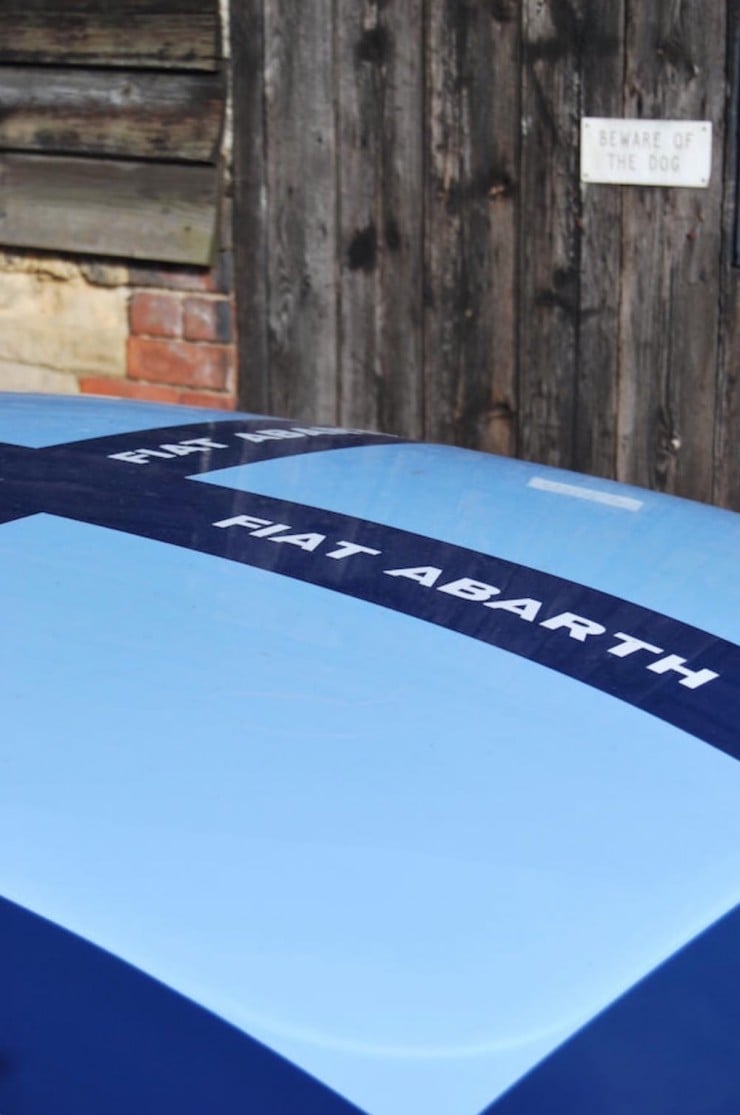 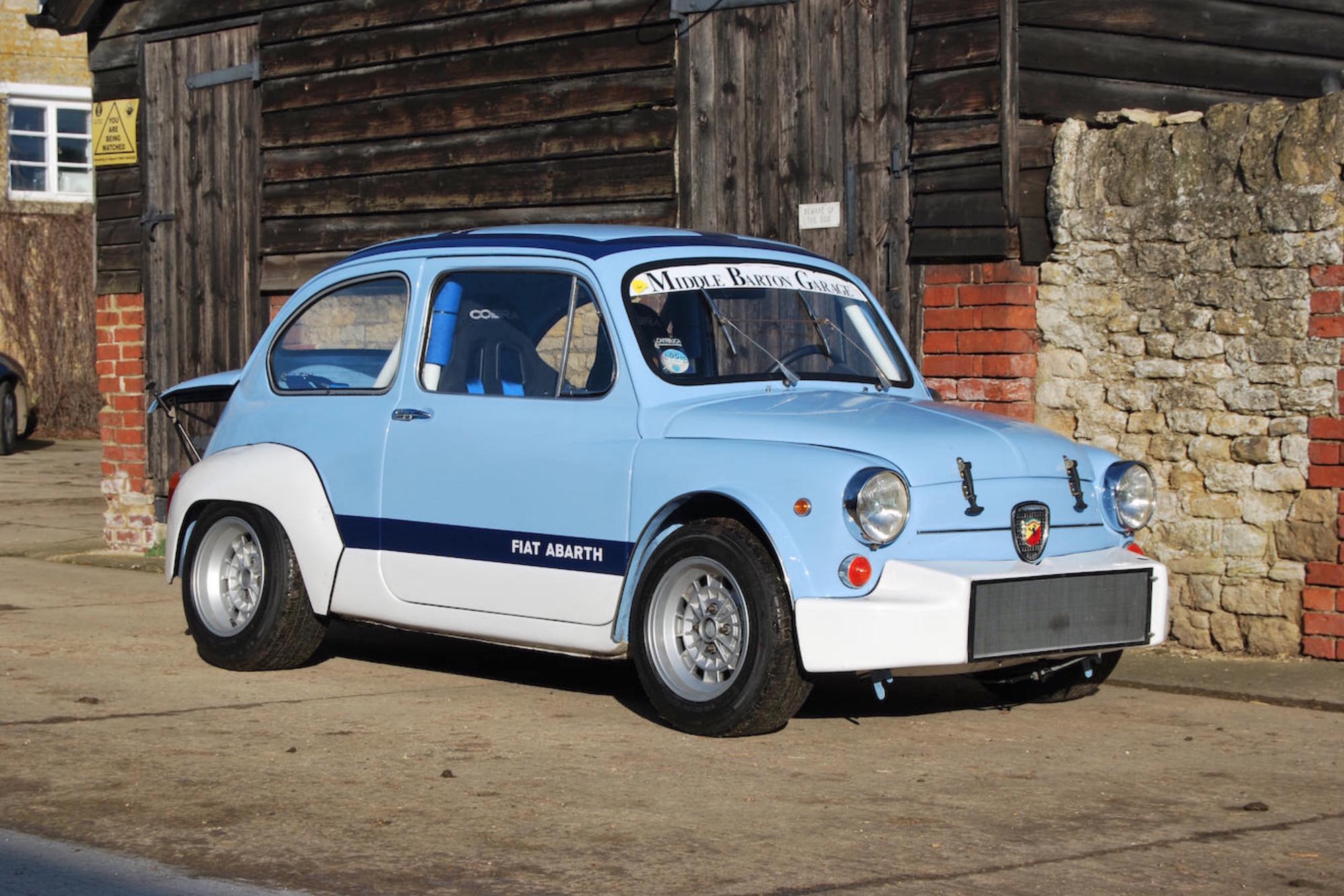