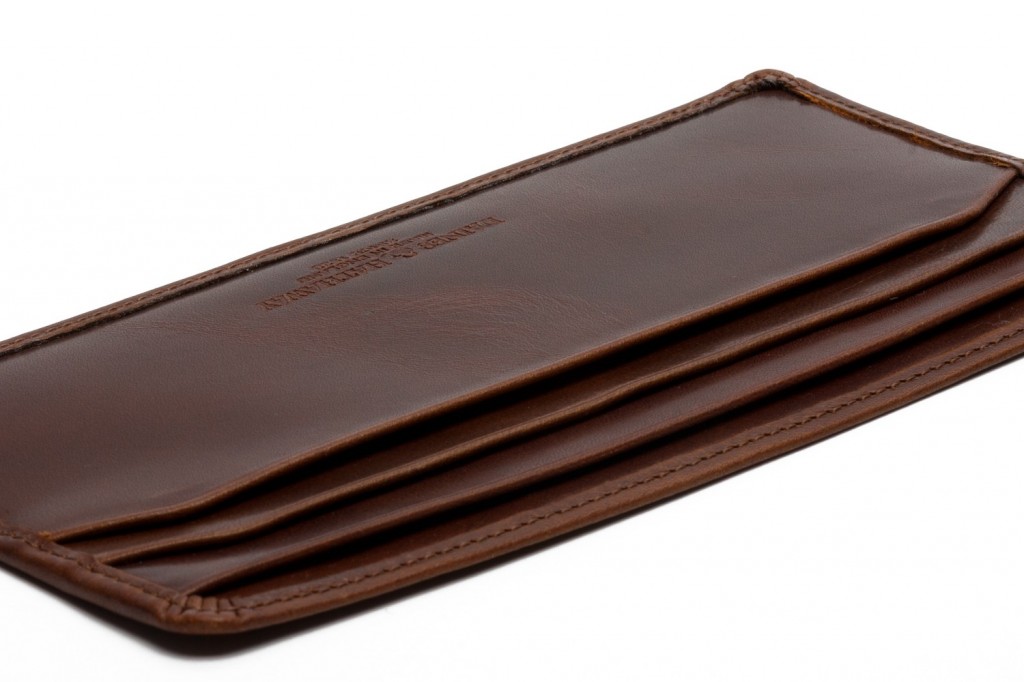 The dress wallet is an uncommon sight in the modern world, they used to be an essential item for men in suits who didn’t want a lump in their back pocket.

The Daines & Hathaway Dress Wallet is made by hand in England and is designed to hold your cards and cash without creating an unsightly bulge in your jacket’s front pocket. 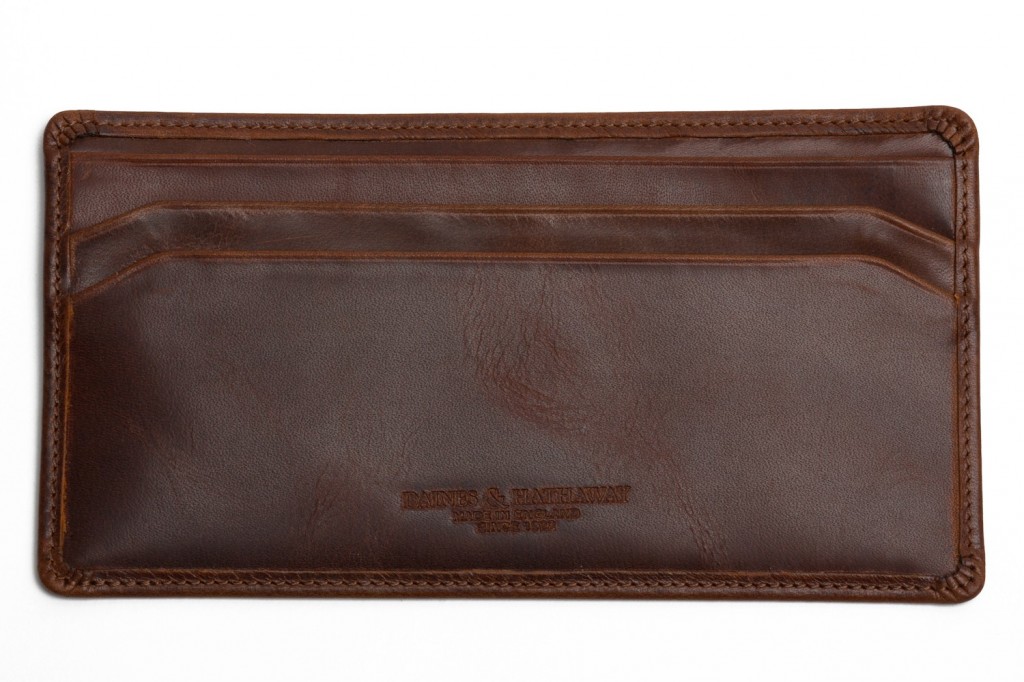