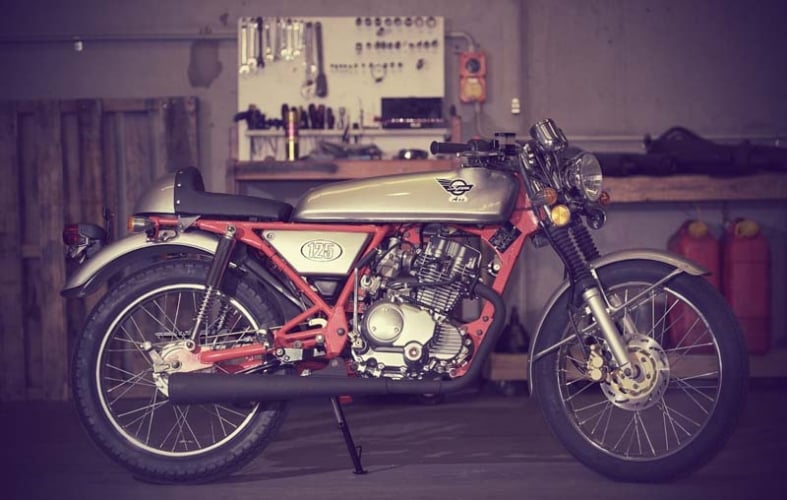 The Skyteam Ace 125 is a production motorcycle designed to evoke the memories and performance characteristics of the iconic Honda RC110, in fact the styling is so similar that you’d be excused for confusing the two bikes as one and the same.

Skyteam’s 125 has a series of modern touches including front disc brakes, fuel injection, a twin valve/4 stoke engine and modern suspension. The lightweight feel of the original Honda RC110 is maintained overall and (dare I say it) the modern Skyteam cafe racer can probably out handle and out perform its mentor.

I have a bit of a soft spot for lightweight, low capacity motorcycles and if I was looking for a bike to get around Bangkok, Ho Chi Minh or Bologna I’d be very tempted to hand over the MSRP of $2,499 USD. If you’d like to read more about the Skyteam Ace 125, you can visit the official website here. 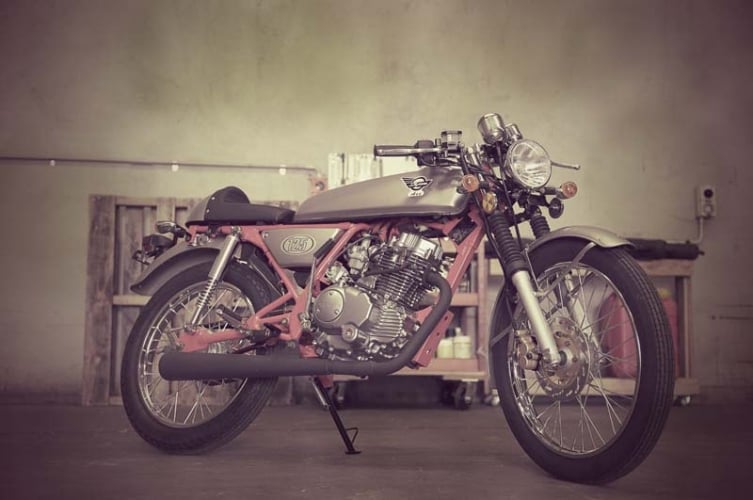 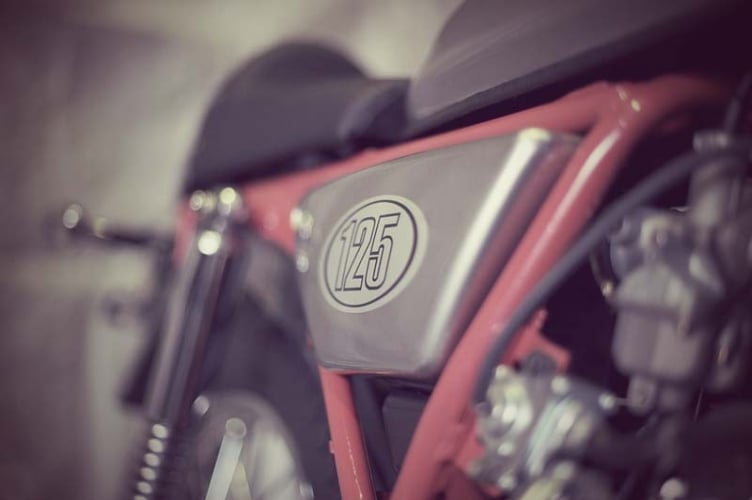