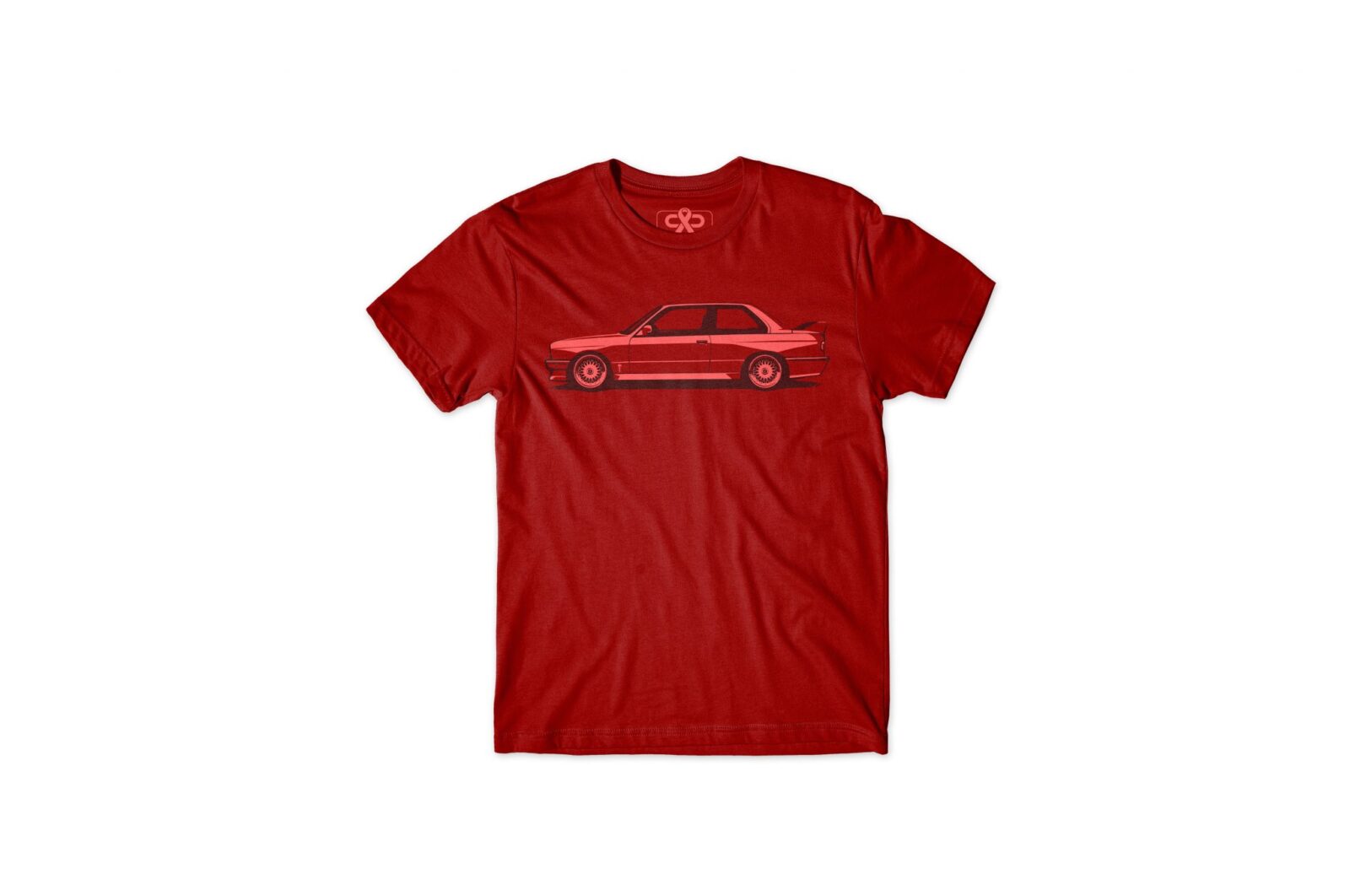 The BMW E30 M3 is the most successful racing car of all time, having won more major races than any other car by a significant margin. As the original M3, the car was (and still is) a perfect storm of chassis and engine design – and their values have shot up in recent years as collectors and enthusiasts outbid each other to buy them.

Cure Collection is a company that raises money for great cancer research, it’s run by Mason Watson who lost his mother to the disease a few years ago – and he’s now dedicated to using his automotive art to help raise funds to find a cure.

At Silodrome we’ve collaborated with Cure Collection on this limited edition tee, just 100 units will be made, and orders are being taken now. As an added bonus, there’s a discrete Silodrome logo right behind the front wheel, and if I see you wearing one I’m going to buy you a beer. 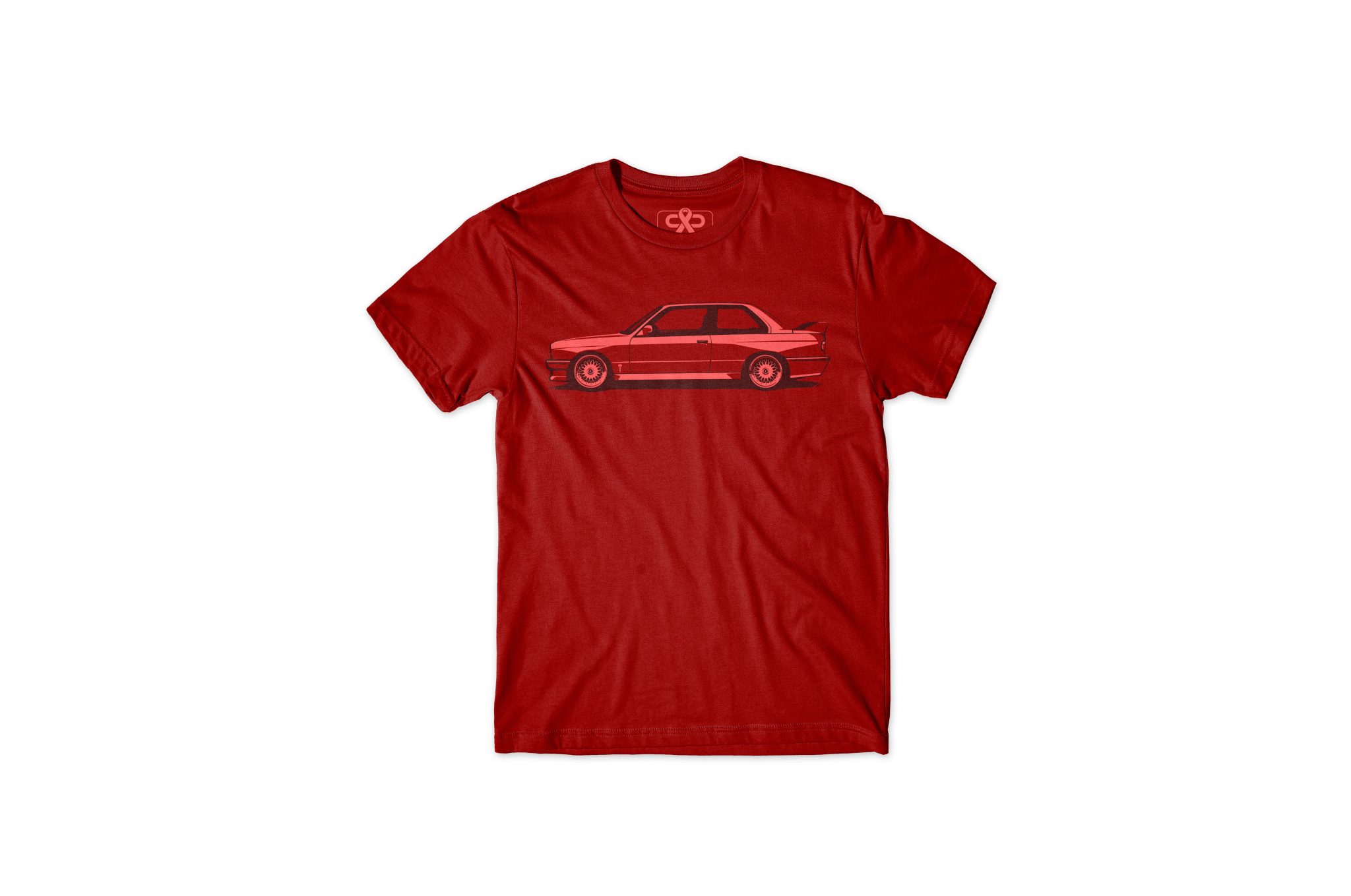