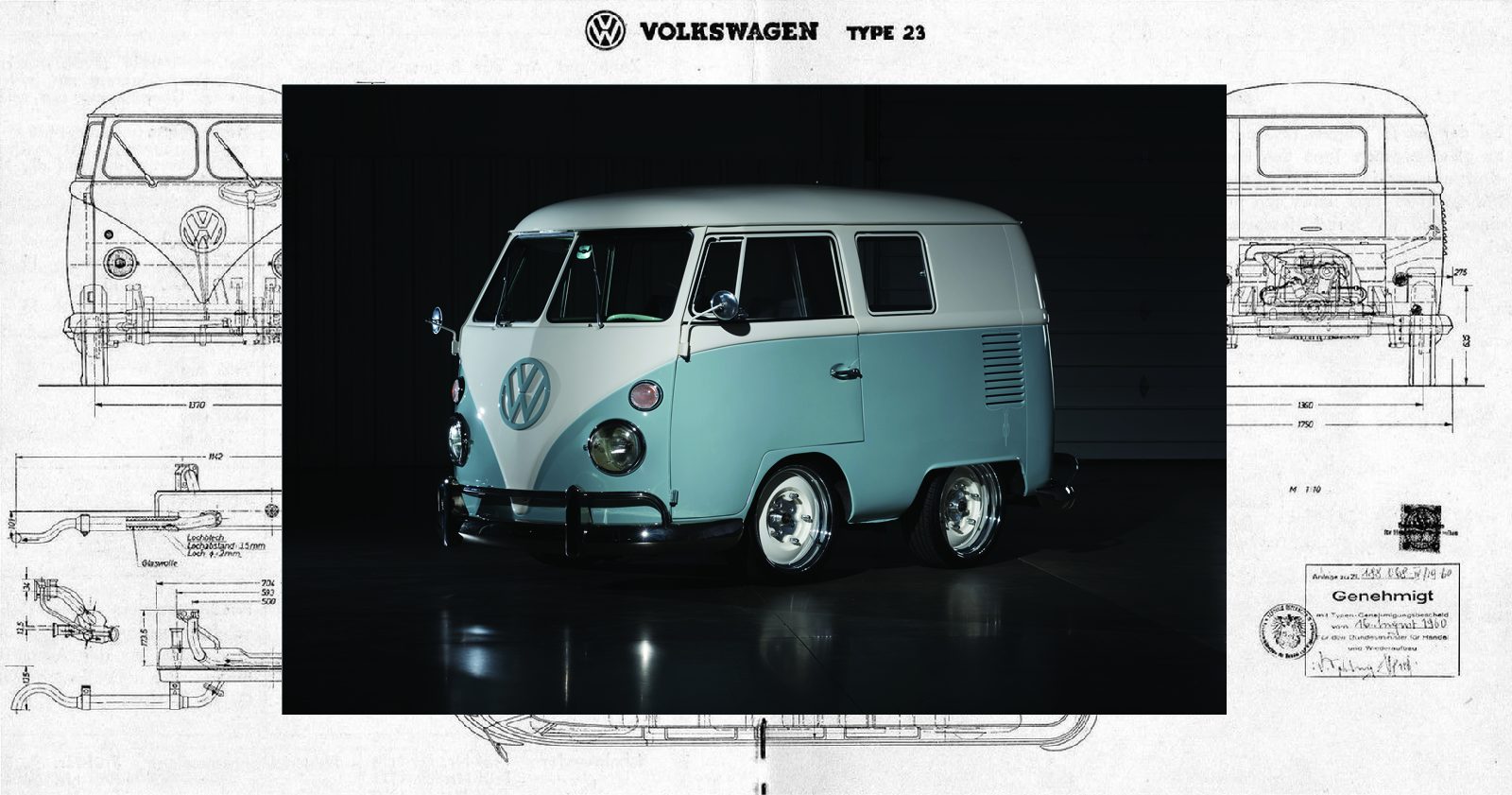 This VW Shorty Bus was restored by the famous Gas Monkey Garage team during an episode of their show Fast N’ Loud back in 2014. The concept of the shortened VW has been a big part of California custom car culture for decades, and examples like this one that were chopped back in the ’80s or earlier often fall into disrepair.

In recent years the original shorties have been growing in popularity, right alongside their original-wheelbase brethren, and examples like this one with the original split windscreen are at the top of the most desirable list.

For those of you who haven’t seen the episode featuring this Bus, it was in exceptionally poor condition when it arrived at the Gas Monkey Garage, and it was the first VW Bus they had ever attempted – making the job significantly harder. The added difficulty with restoring a custom vehicle is that you never really know what work was done on it previously – or what level of workmanship went into it.

Whilst the Gas Monkey Garage crew worked on straightening out the bodywork and repainting it in its original white over blue, they contracted out the suspension work to Wagons West, the interior was done by Wolfsburg West (and includes Black Mountain seats), and it’s powered by a much higher performance 2-litre engine built by Luck’s Fabshop, which has been paired with a 4-speed transmission.

Although the team at Barrett-Jackson say that the Bus is intended for show and display use, it is entirely roadworthy and can be driven on road – although you’d probably want to avoid highway driving and strong crosswinds. It’s due to be sold at the Las Vegas Auction due to be held between the 13th and 15th of October, it’s being offered for sale with no reserve and no estimated value, so hopefully we’ll see it go to a good home. 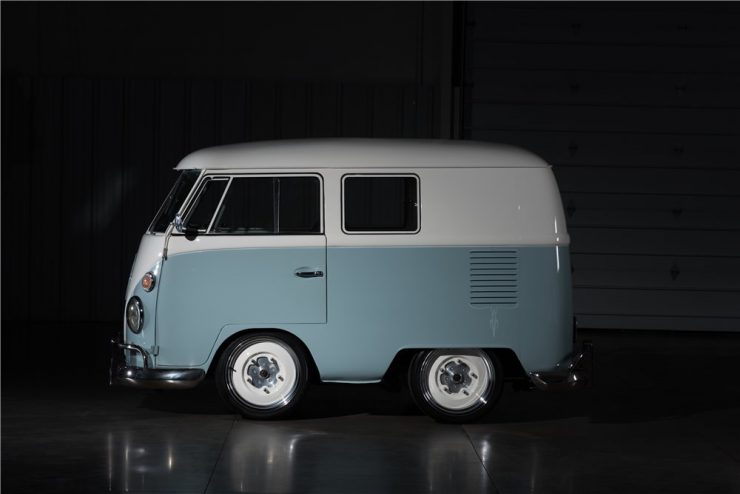 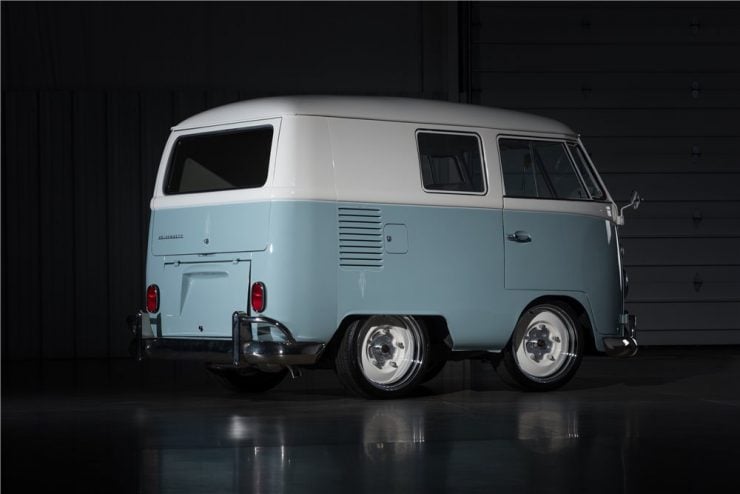 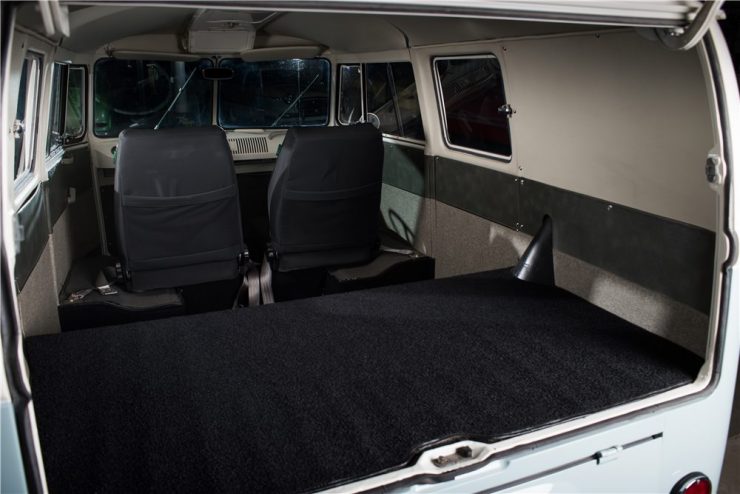 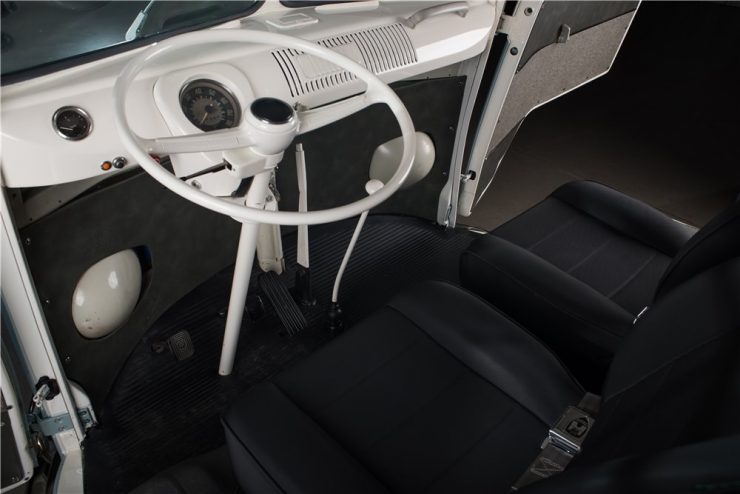 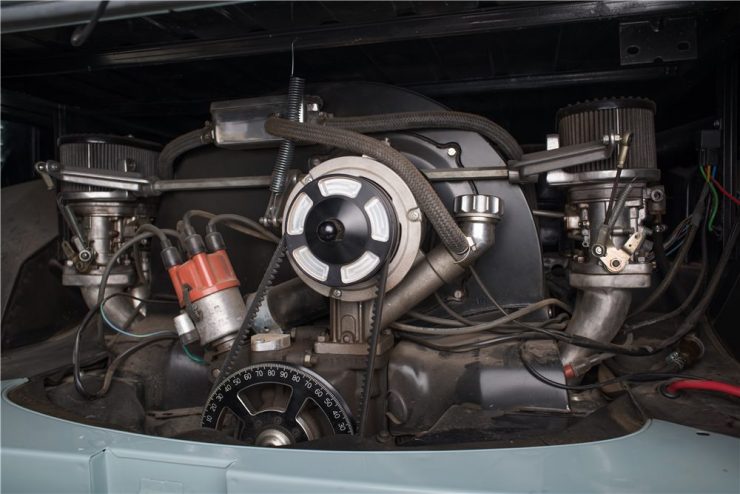 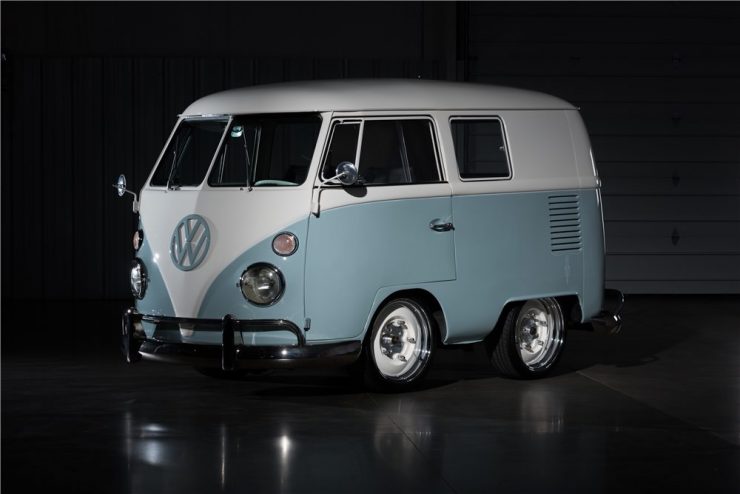 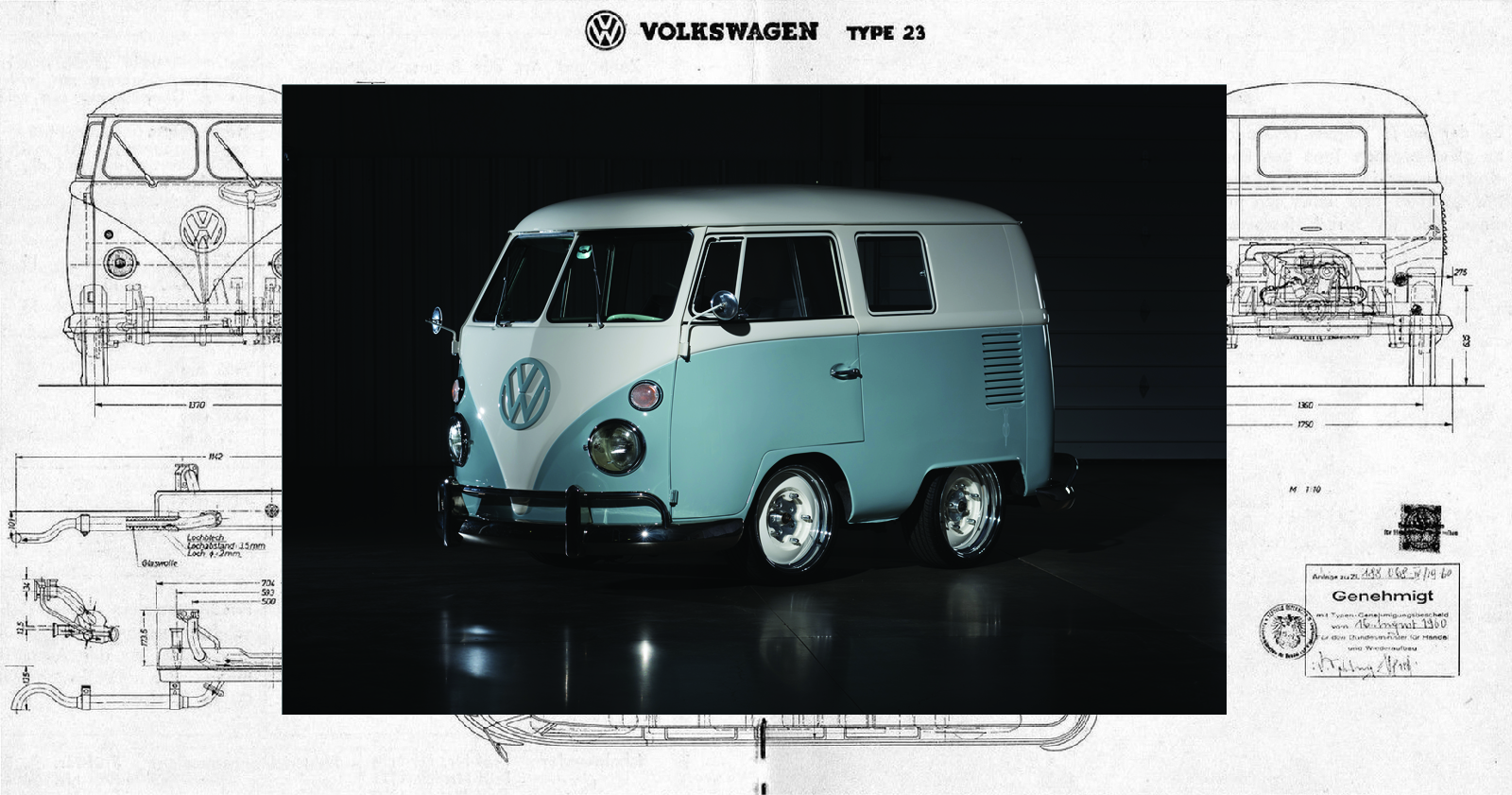 Published by Ben Branch - October 11th 2016
Related Posts
1 Of 100 Ever Made: The Rare Gordon-Keeble – A Corvette-Powered British GT Car