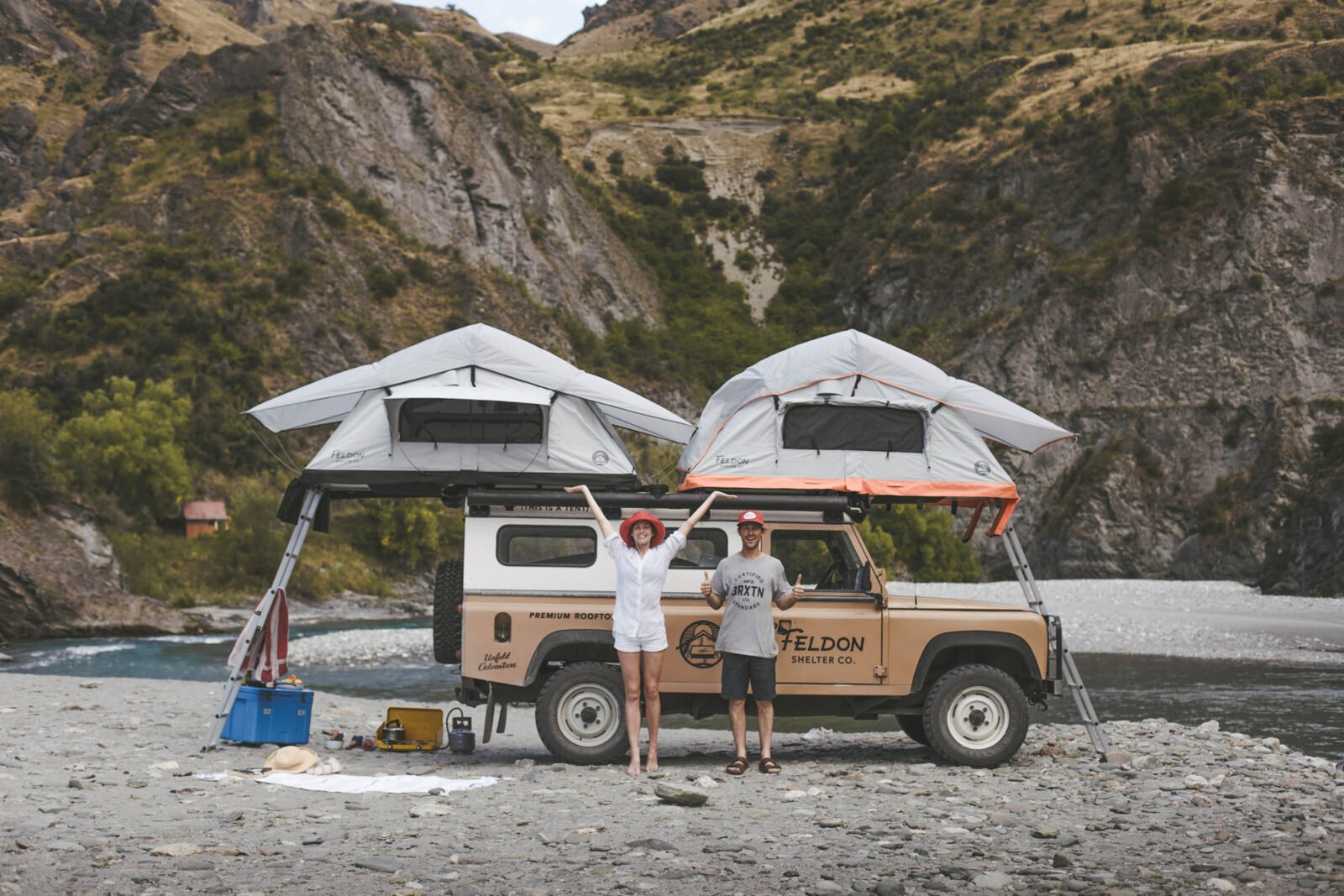 The Crow’s Nest Extended Rooftop Tent by Feldon Shelter is an excellent alternative to the more common ground-based tent – particularly for those who are already using a 4×4 on their adventures.

It weighs just 58 kilograms and can be used on the roof of a variety of vehicles from small hatchbacks to family cars, large 4x4s and of course, Land Rover Defenders.

Both designs use 300 gram poly-cotton canvas which is water, mould, and mildew resistant. High-grade 130 gram mosquito mesh is used on all openings to ensure you can sleep without being pestered by the creature with the highest weight-to-annoyance ratio in the world – the mosquito. 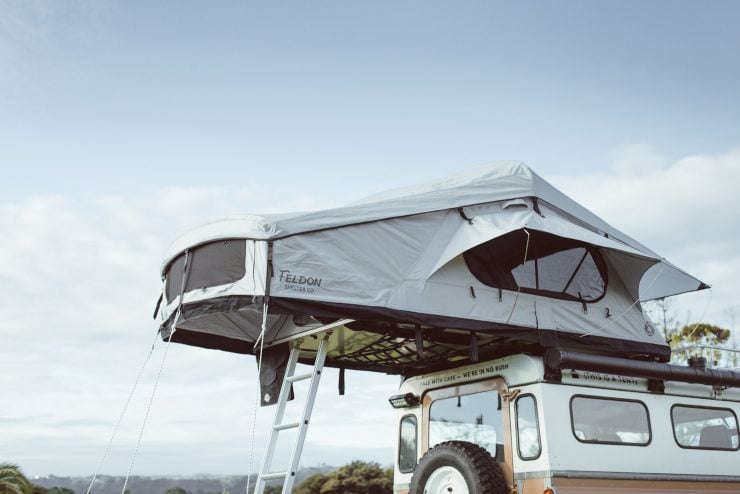 Perhaps the single greatest advantage to a rooftop tent is the significant reduction in set up time, the Crow’s Nest just needs to be unfolded – no more hammering pegs, blowing up mattresses, or putting up poles. The ErgoCell high density foam mattress is built-in, and it’s designed so you can leave your sleeping bags and pillows inside when you fold it up and hit the road – further reducing set up and take down time.

Inside the tent you’ll find a series of pockets for storing gear, and underneath theres a dry area with external shoe pockets, a multi purpose cargo net, and a retractable lightweight ladder for entry and exit in all weather conditions.

Feldon Shelter designed the Crow’s Nest Extended Rooftop to be installed in your choice of front opening, side opening, or rear opening. Taller adventurers will be glad to note that the tent is designed to sleep individuals up to 7 ft in height – a rarity in the world of  tents, many of which can struggle to accommodate people over 6 ft.

If you’d like to read more about the tent you can visit the product page on Feldon Shelter here. 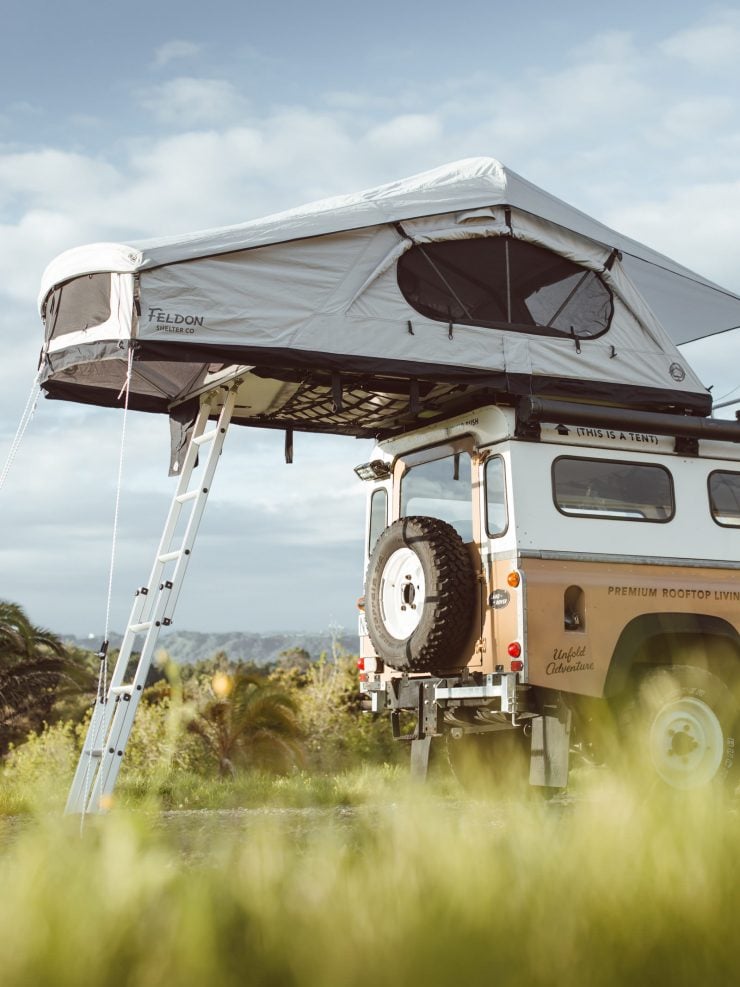 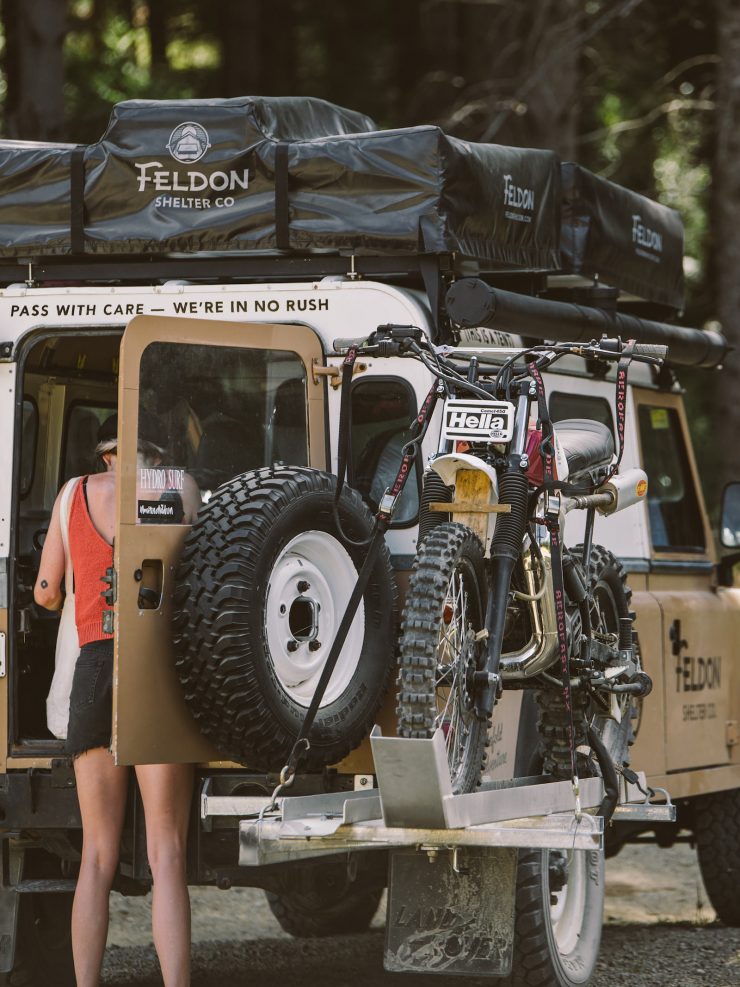 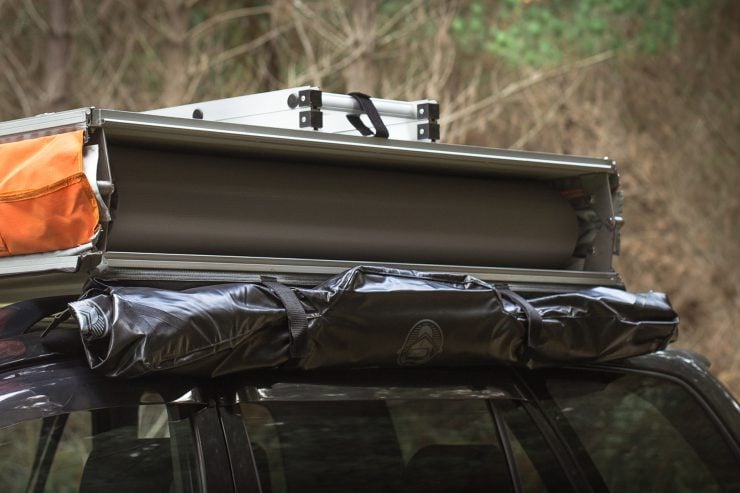 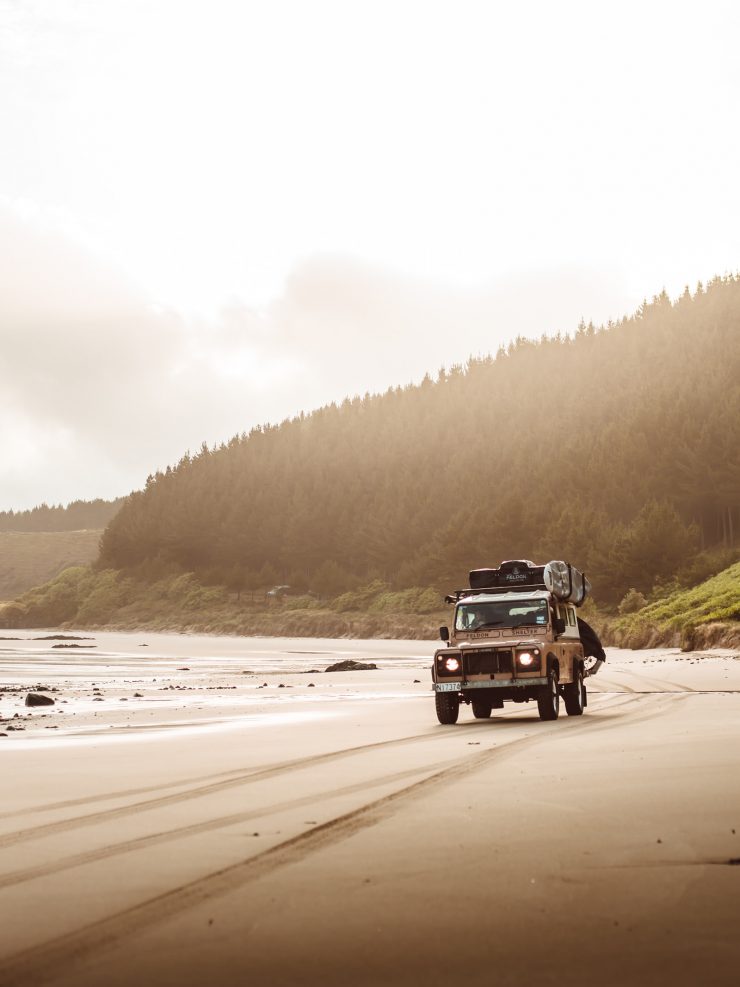 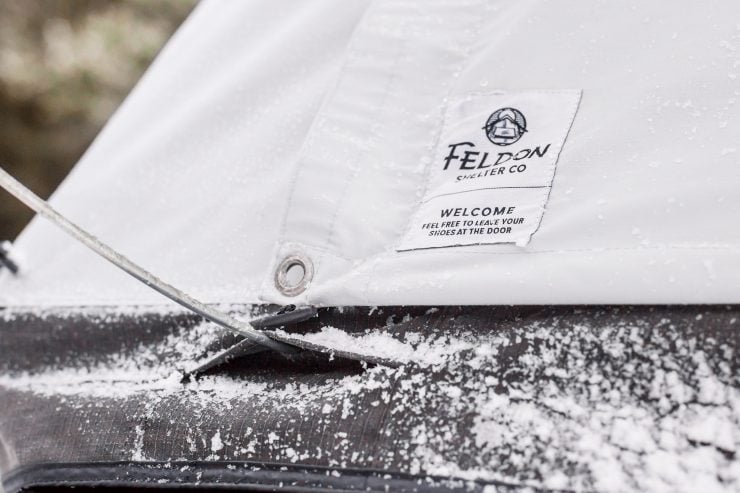 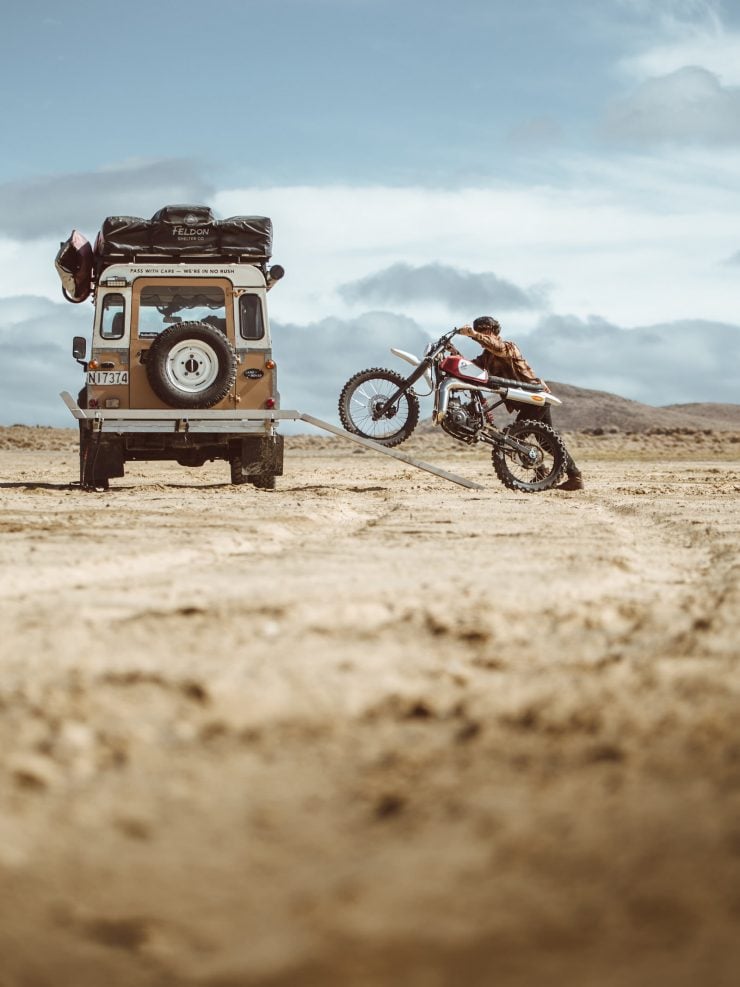 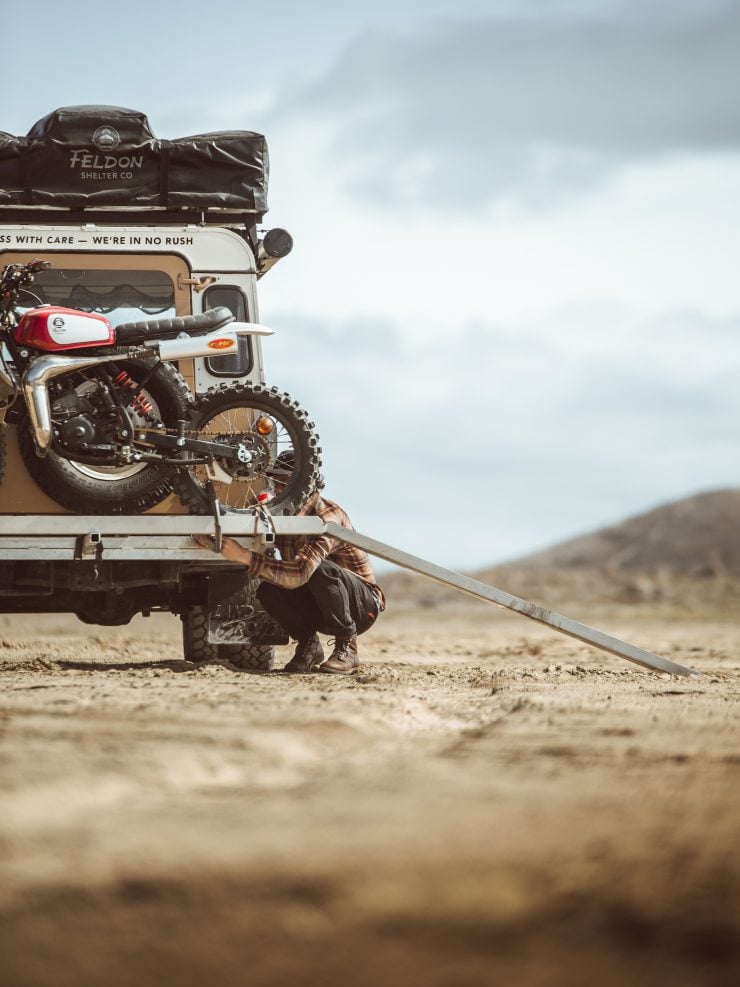 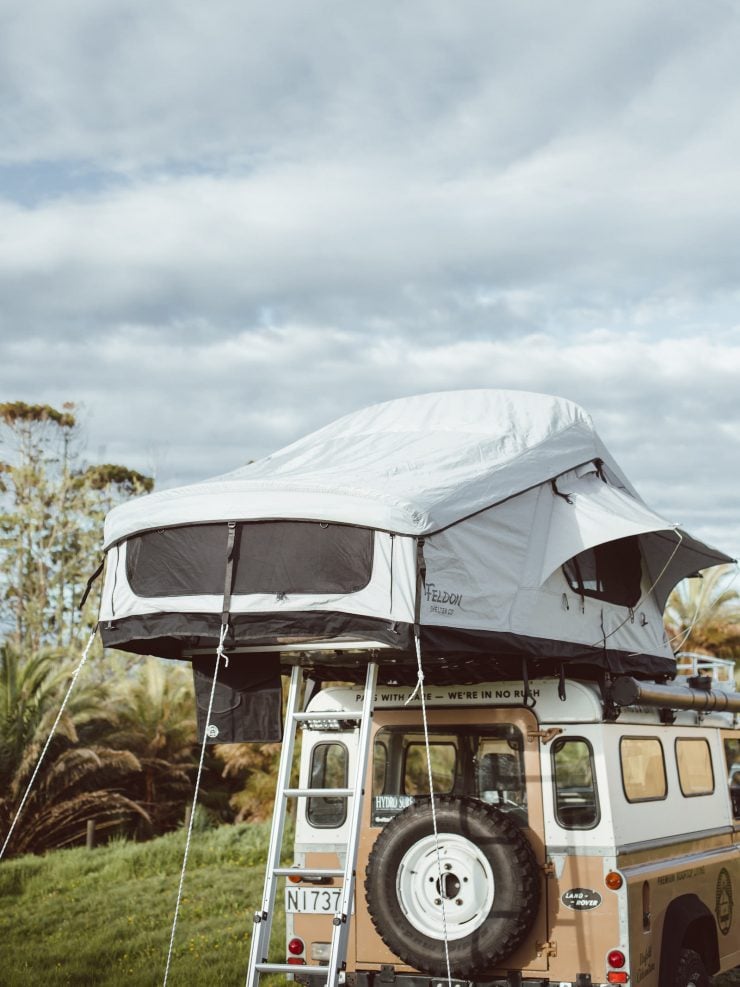 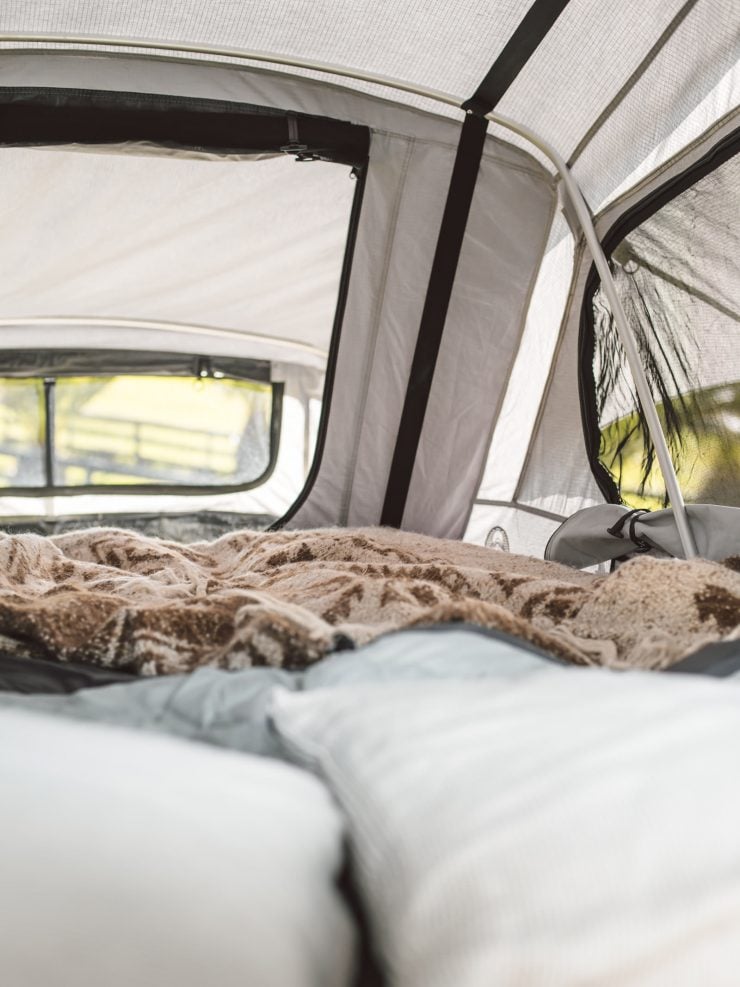 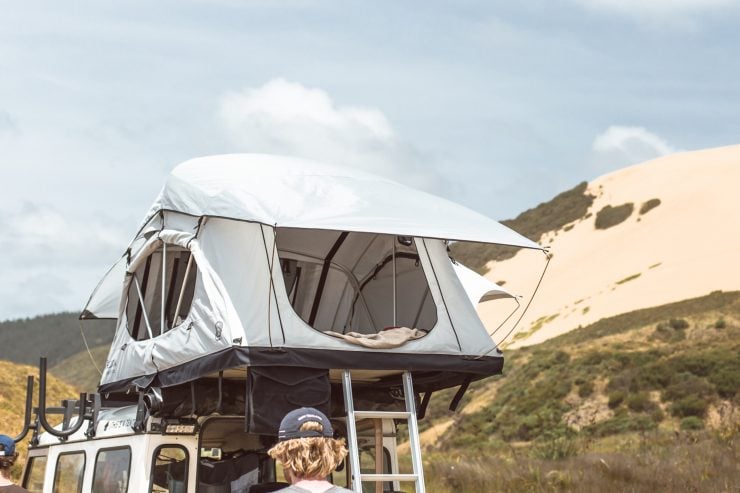 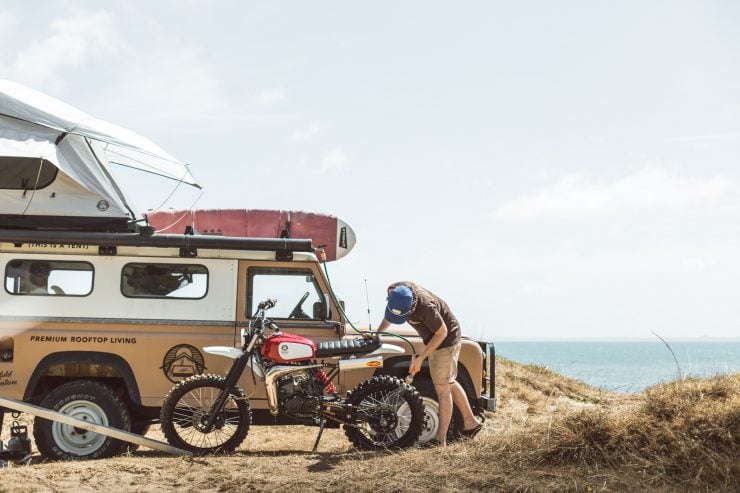 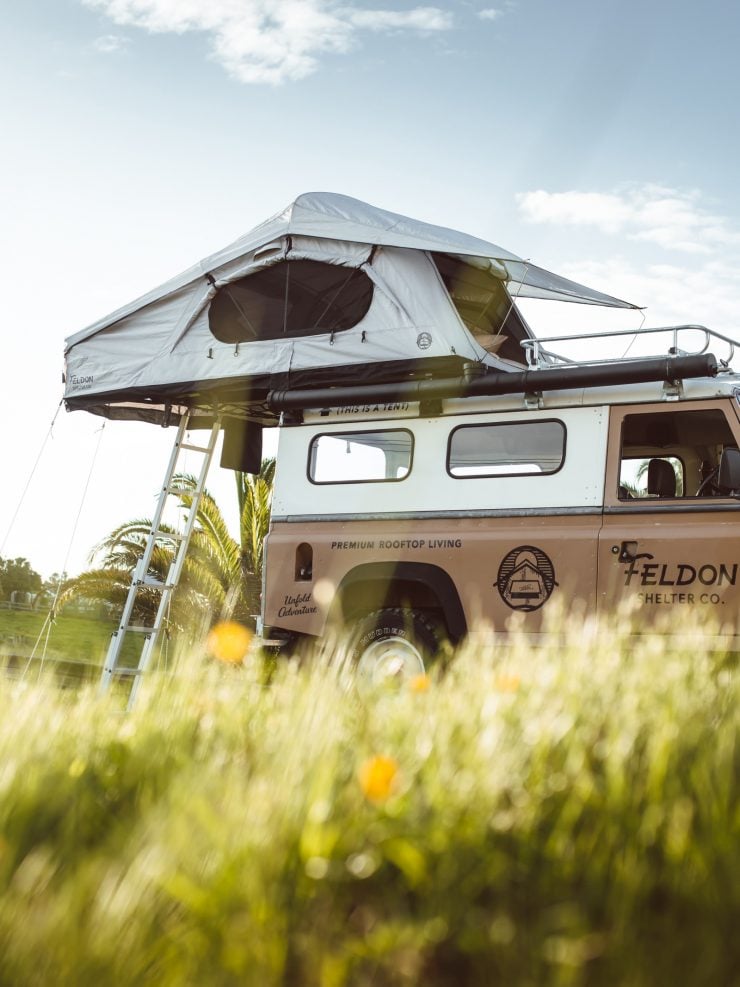 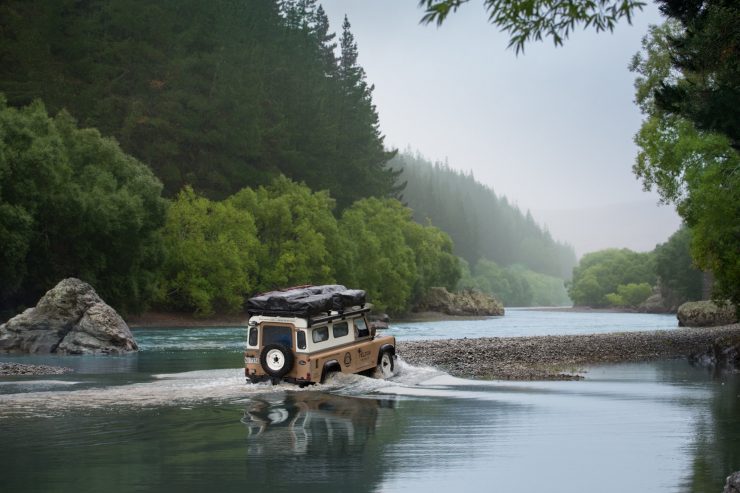 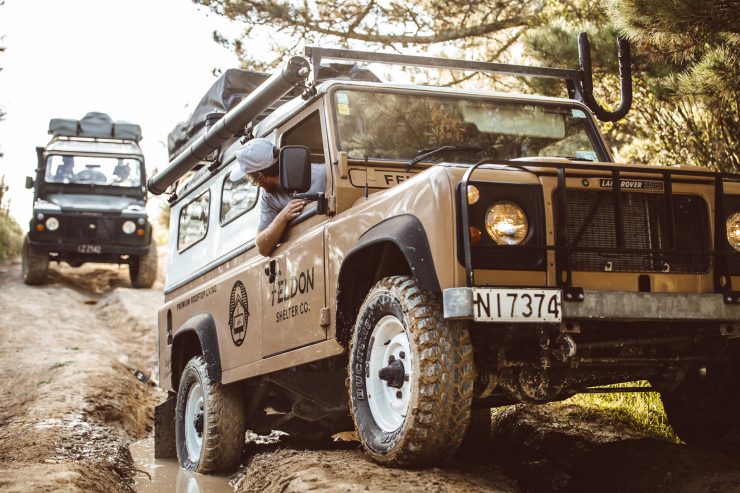 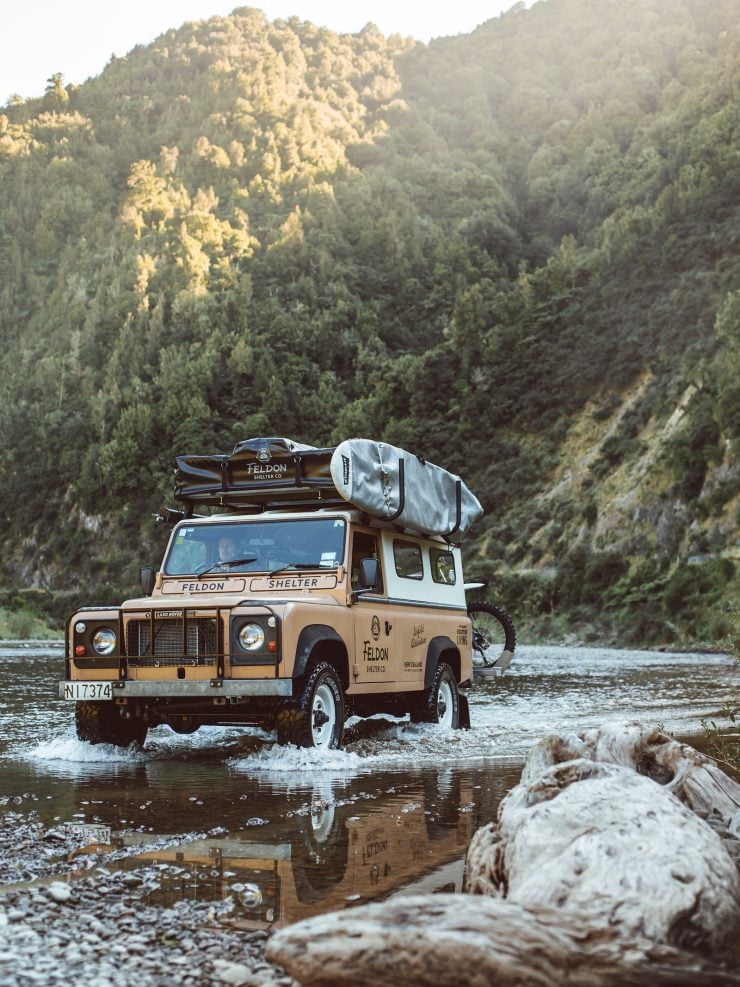 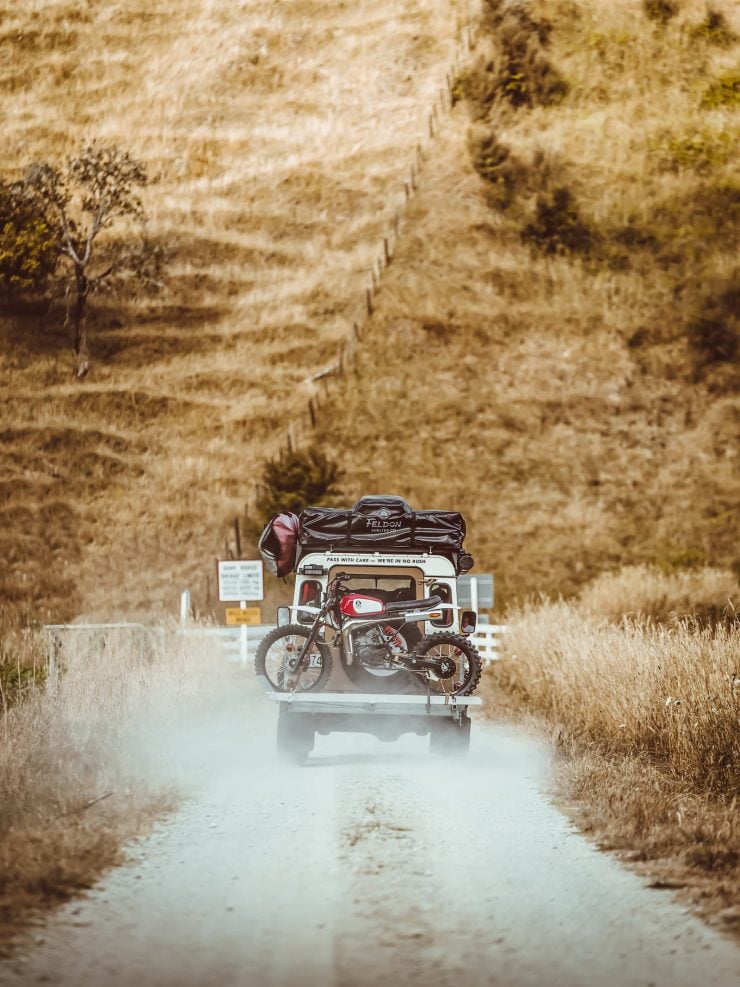 This original 1948 Ford Marmon-Herrington Super Deluxe 4×4 Station Wagon was almost certainly one of the world’s first luxury 4×4 SUVs, it was constructed by Marmon-Herrington using a factory-fresh Ford station wagon, with production starting all…

Before I start, let me just say that the Norton P11 is one of my own personal favourite motorcycles of all time. This means that whenever I write about one that’s for sale or coming…