Documentary: Shoot The Salt – The Fastest Woman On A V-Twin

Shoot The Salt is a documentary covering the first attempt of Jody Perewitz to set a new land speed record at the Bonneville Salt Flats in 2011.

Jody has been around motorcycles her whole life, her father is the larger than life, multi-award winning custom builder Dave Perewitz. Dave has been building custom motorcycles since 1973, including custom builds for the likes of Hulk Hogan and hundreds of others, establishing himself a nationwide reputation and making regular appearances on TV shows like Biker Build Off.

I won’t go into too much detail here about the film so as not to give anything away, it’s a great watch and well worth your time.

“Shoot the Salt” is a feature documentary with a running time of 45 minutes that follows Jody Perewitz as she attempts to set a world land speed record, and become the first woman to race an American made motorcycle over 200 mph.

Her performance will take place in the stunning Salt Flats of Utah during Bonneville’s Speed Week, on the same grounds where Burt Munro, aka, ‘the world’s fastest Indian’, made history.

Motor enthusiasts, trade journalists, and spectators from around the globe meet for the annual event to watch a wide variety of autos, custom bikes, and trucks in a celebration of mankind’s desire for speed. 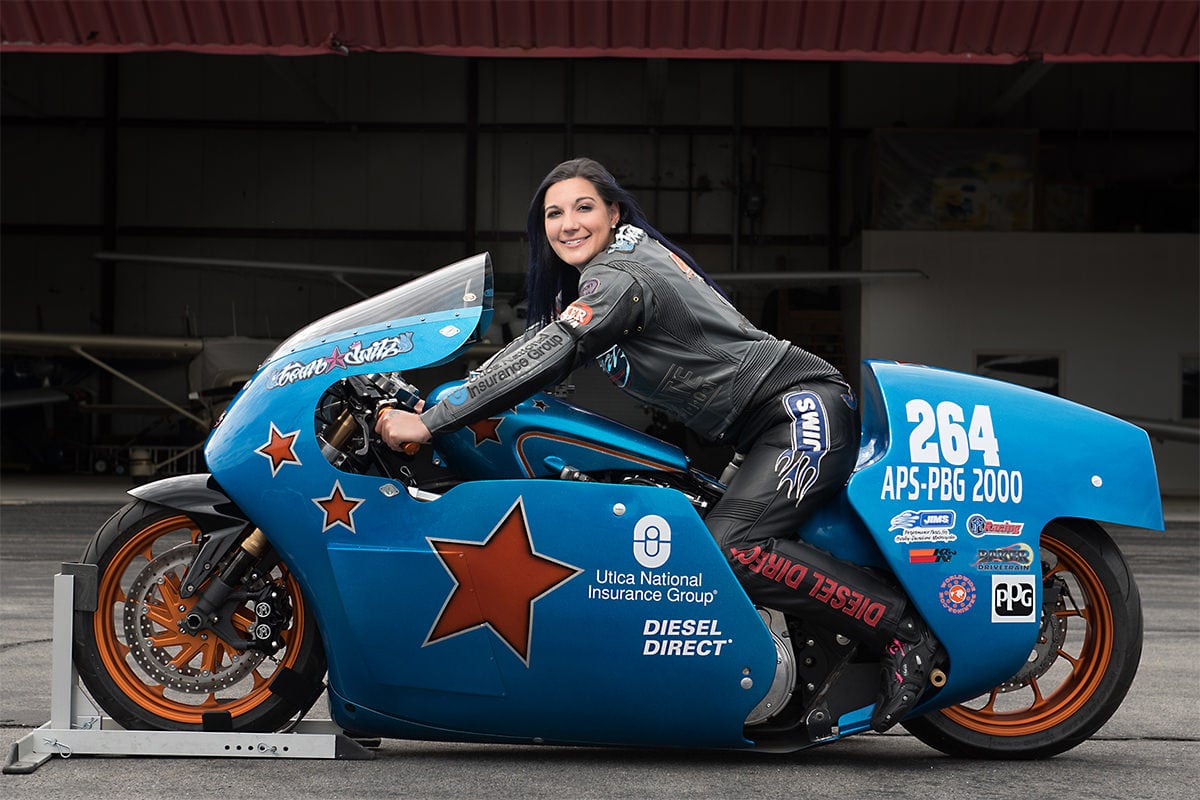