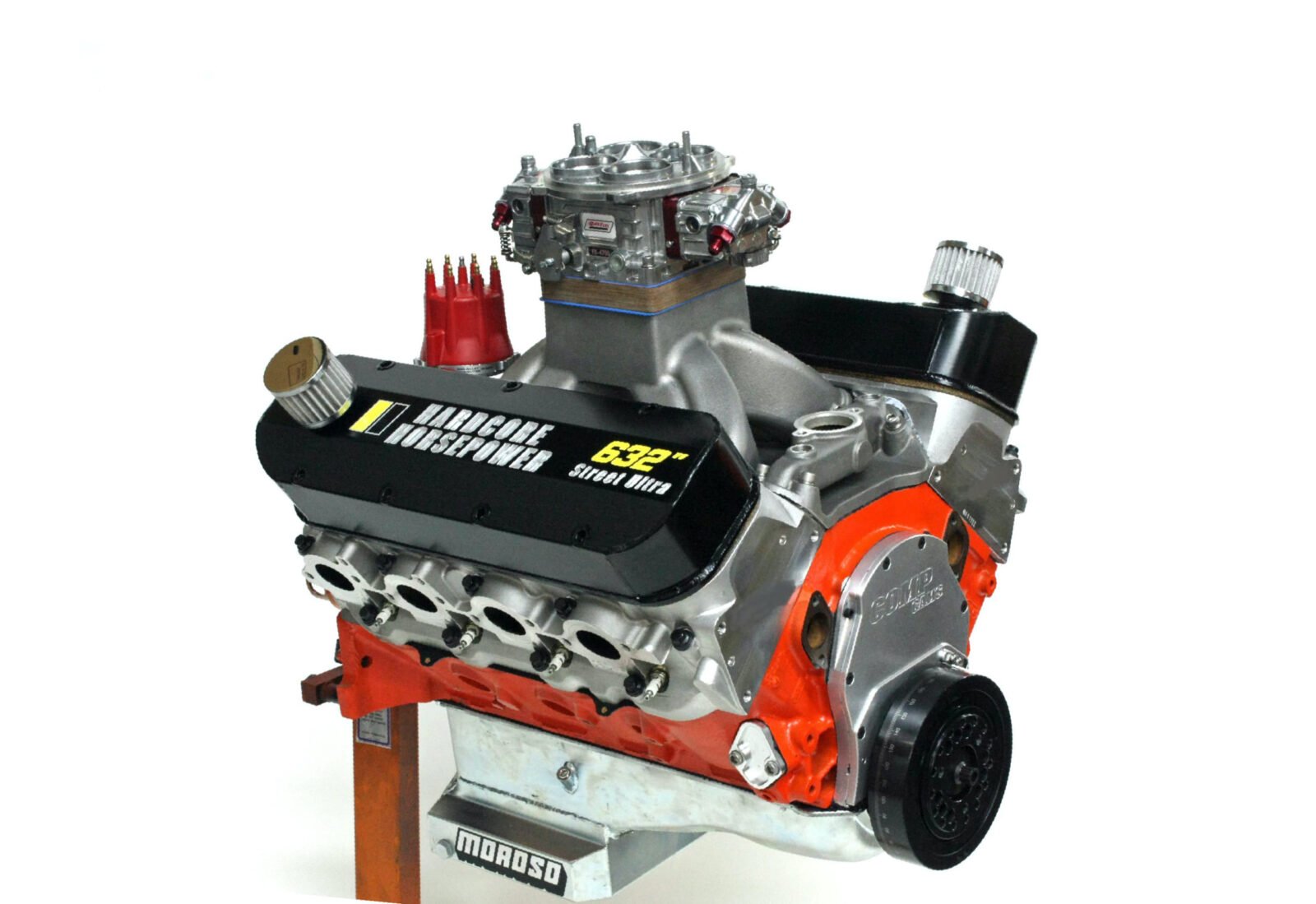 We don’t often think of 1,000 hp engines as being daily-drivable either because their so highly-strung they’re likely to blow themselves to pieces or because they’re so expensive to run you’d need to be a trust fund kid to afford the servicing bills.

The project to create the motor you see here came about because Mike Petralia and his team at Hardcore Horsepower wanted to build one of the most impressive crate engines in the world, a 10.35 litre (632 cu. in.) big block behemoth engineered from the ground up to withstand four figure horsepower numbers.

The team at Hardcore Horsepower describe the engine as follows: “All “Street Ultra” engines are designed to be daily-driven on pump gas without any worries or tuning hassles. Everything inside is the highest quality giving it the utmost in durability and continued power potential. On the outside it looks as good as it runs and can be custom-painted any color you’d like. It will arrive at your door fully blueprinted, assembled, and ready to perform.” 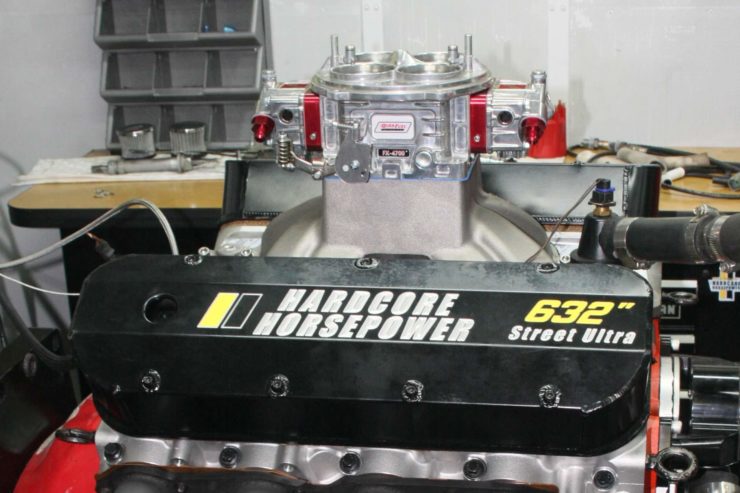 Full information on what actually goes into these engines is included here on the excellent site Engine Labs, however here’s a quick selection of highlights: each engine starts with a Dart Big M Mark IV engine block which is fitted with a Lunati forged 4340 steel crankshaft, forged steel Lunati I-beam rods, 4.600-inch 2618-forged aluminum flat-top pistons from JE, and heads from a secret supplier that are then ported and polished in-house by Hardcore Horsepower.

Additional engine options are available including both forced induction and nitros, and you can buy one of these crate engines on eBay for $18,999.95 USD – not an insignificant sum however the bragging rights of having 1,000+ hp under the hood have probably never come cheaper.

The biggest challenge you’re likely to face is building a suitable car that can handle an engine of this calibre. 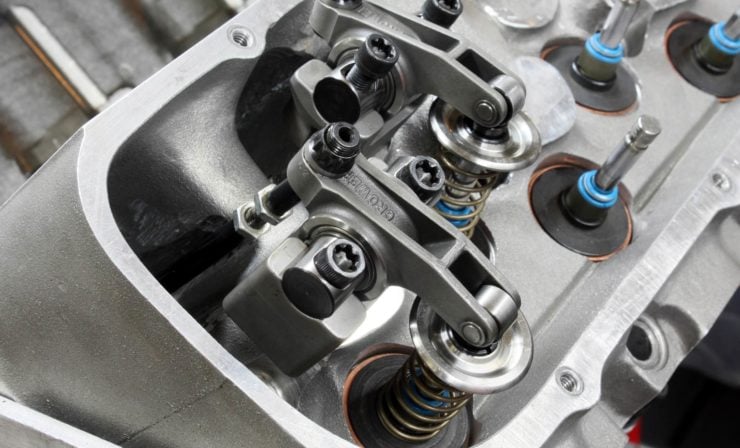 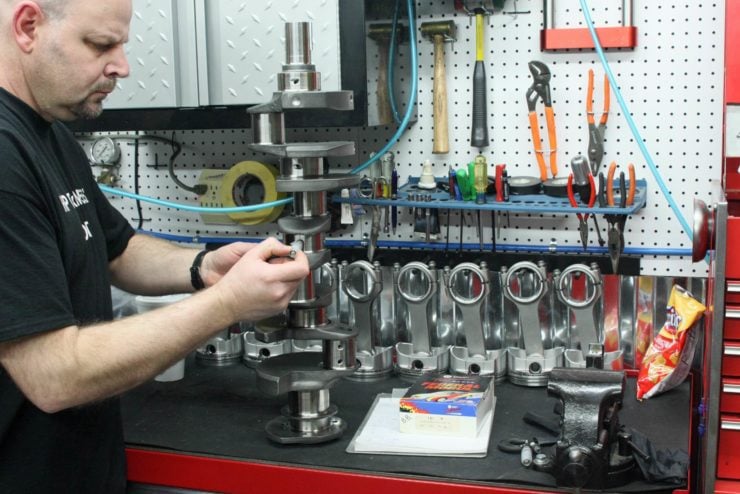 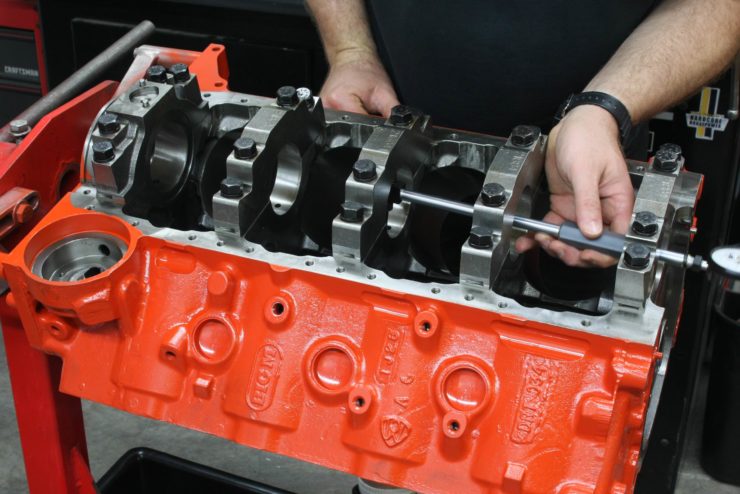 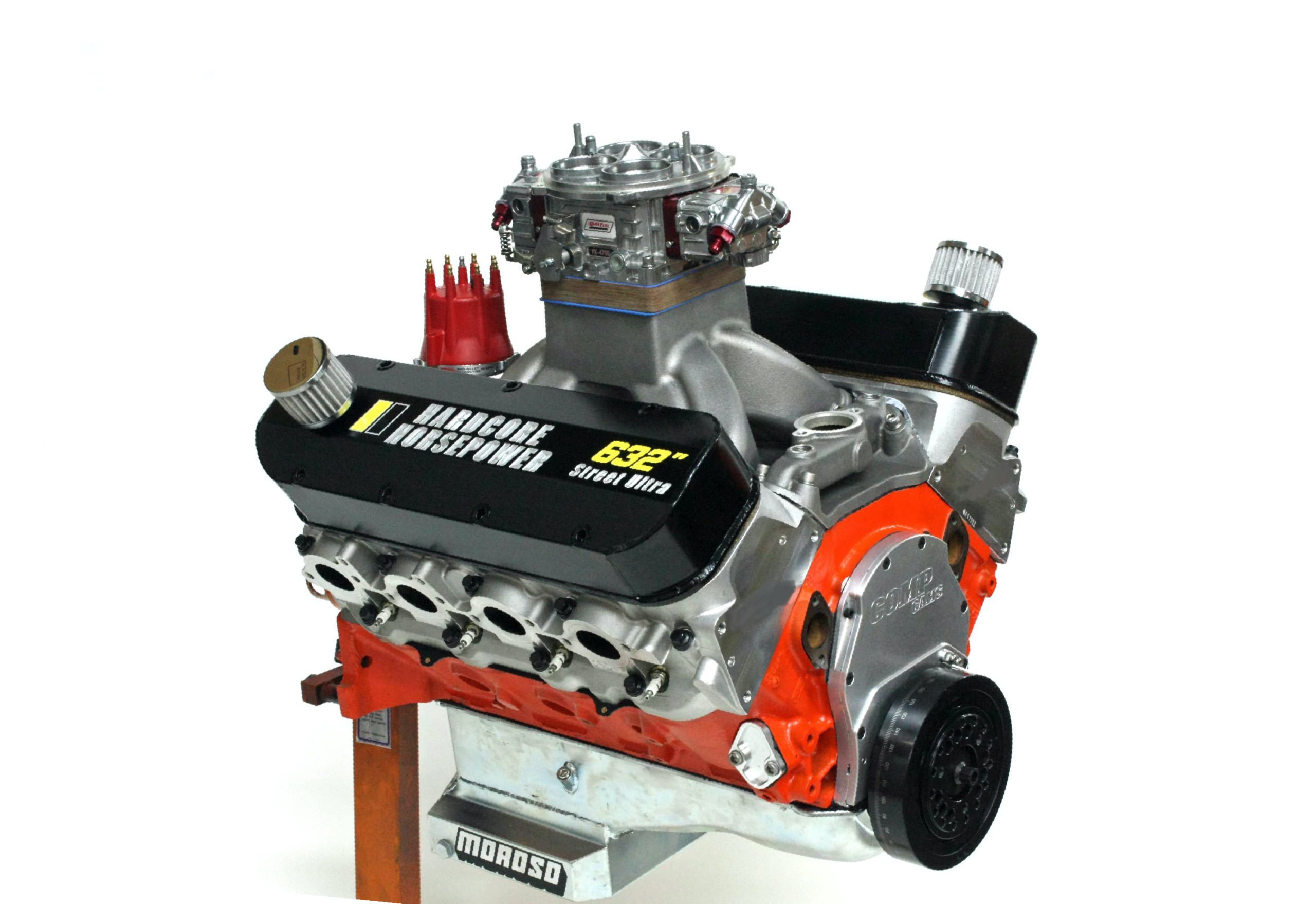