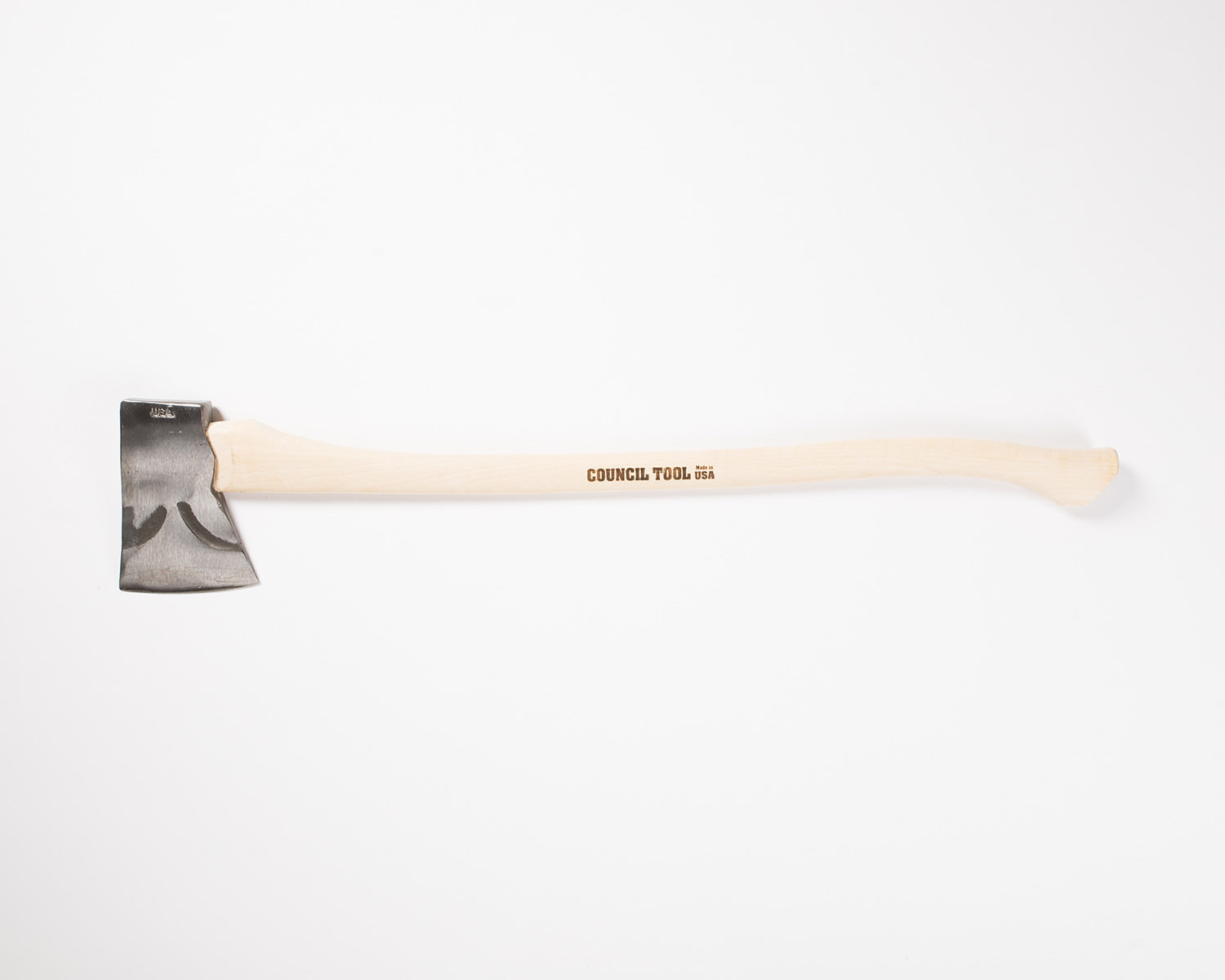 The Jersey Classic Axe by Council Tool has a 36″ hickory handle and a 3.5 lb head with a Rockwell hardness of 48-55. It’s been designed as a large axe suitable for all general axe chores, including felling trees, chopping firewood, and stripping branches from logs.

John Pickett Council started the family business in 1886 and it’s still running strong 130 years later, Council Tool is based in North Carolina and all of their tools meet a time-tested standard. 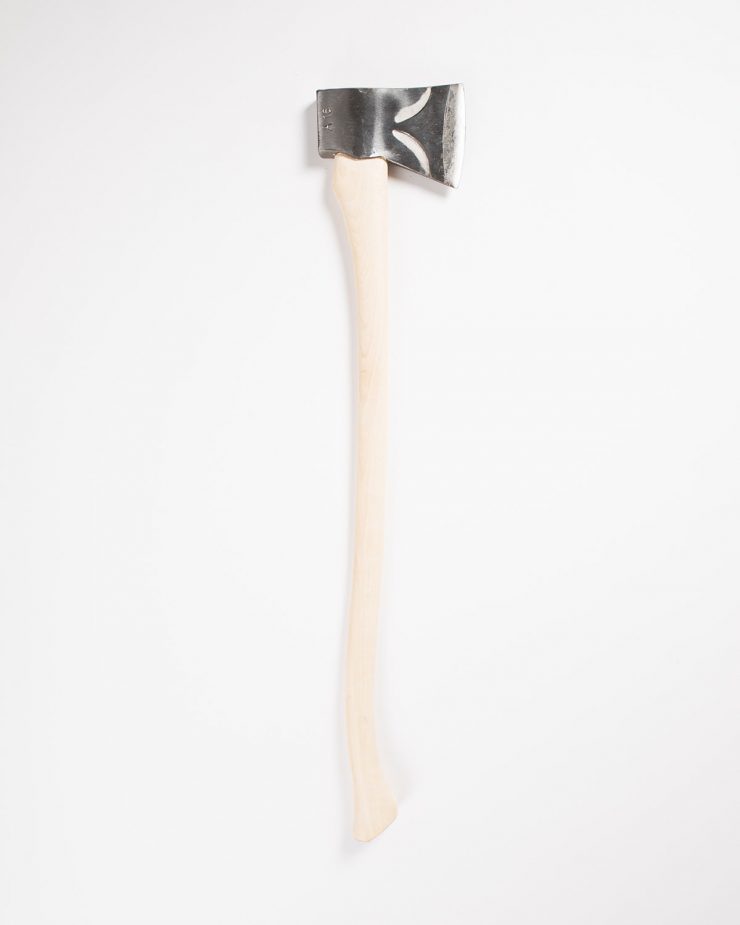 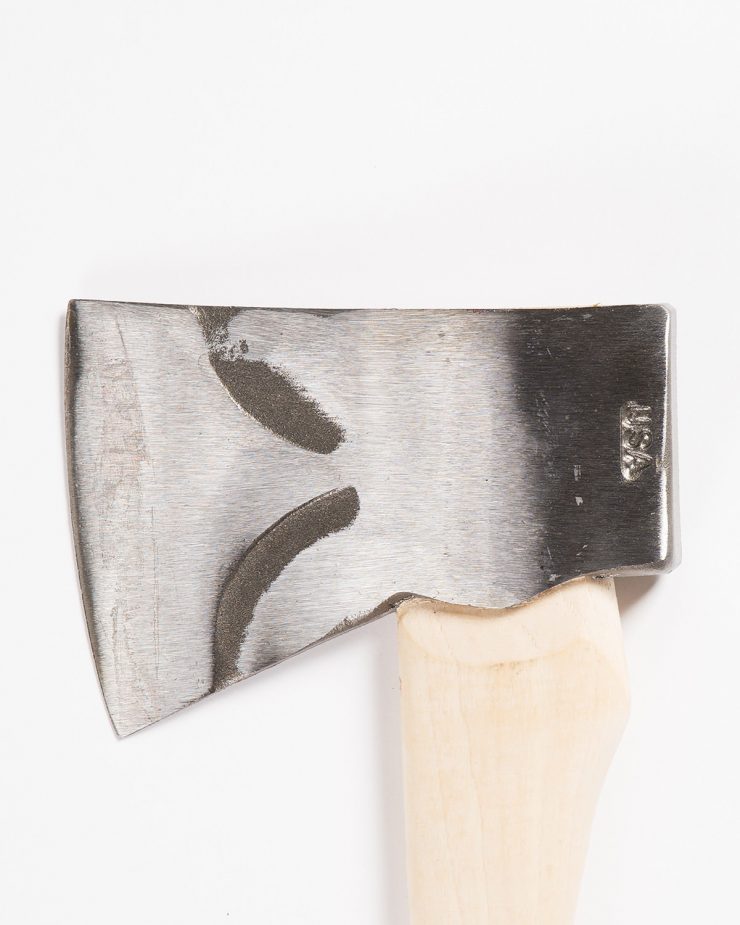