The Breakfast Club is a four part series covering some of the most iconic purpose-built racing cars of the late 20th century, each episode runs approximately 3 minutes in length, allowing you to see the entire series in under 15 minutes – which is very likely to be the best quarter hour of your day.

I’ve included episode one above, and the additional three episodes below. 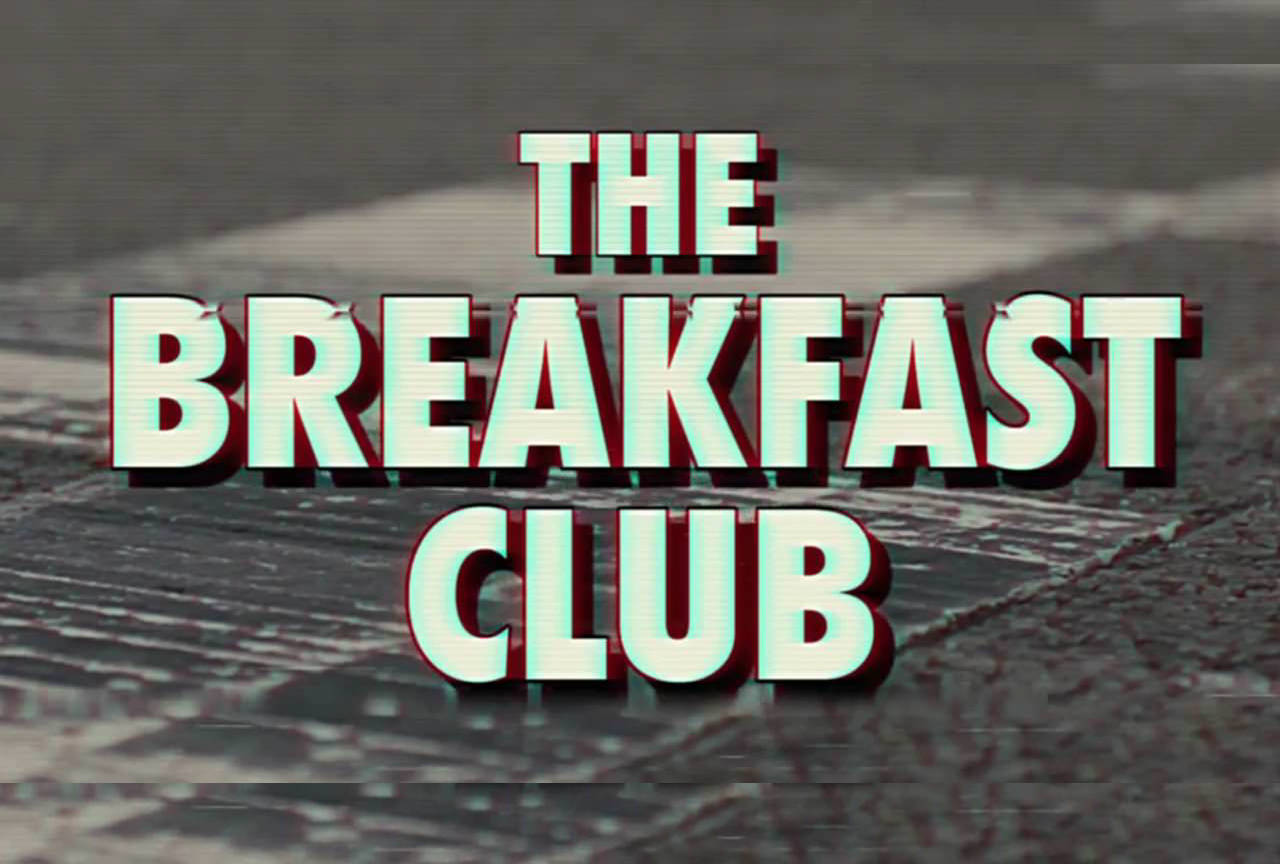