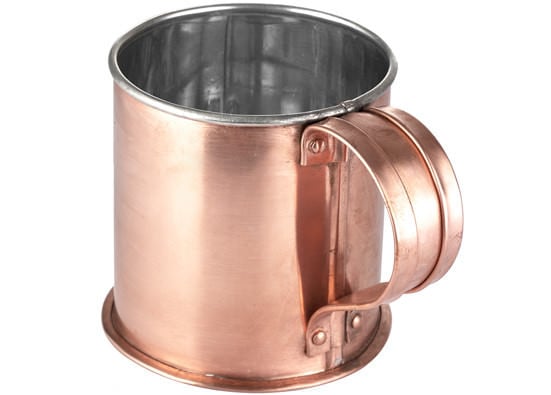 This handmade copper cup is just about the perfect gentleman’s “garage mug”, it’s made by a craftsman in a small factory, by a company that has specialized in tin and copper kitchenware items for over 200 years.

Each cup is made from 100% copper and has been “hot-tinned” on the inside to allow it to hold liquids without oxidising, it can be dropped without braking and holds beer just as well as it holds coffee.

These are the new MOMODesign Firegun 3 WP Motorcycle Boots, a recently developed model line from the Italian company designed to cater to urban…