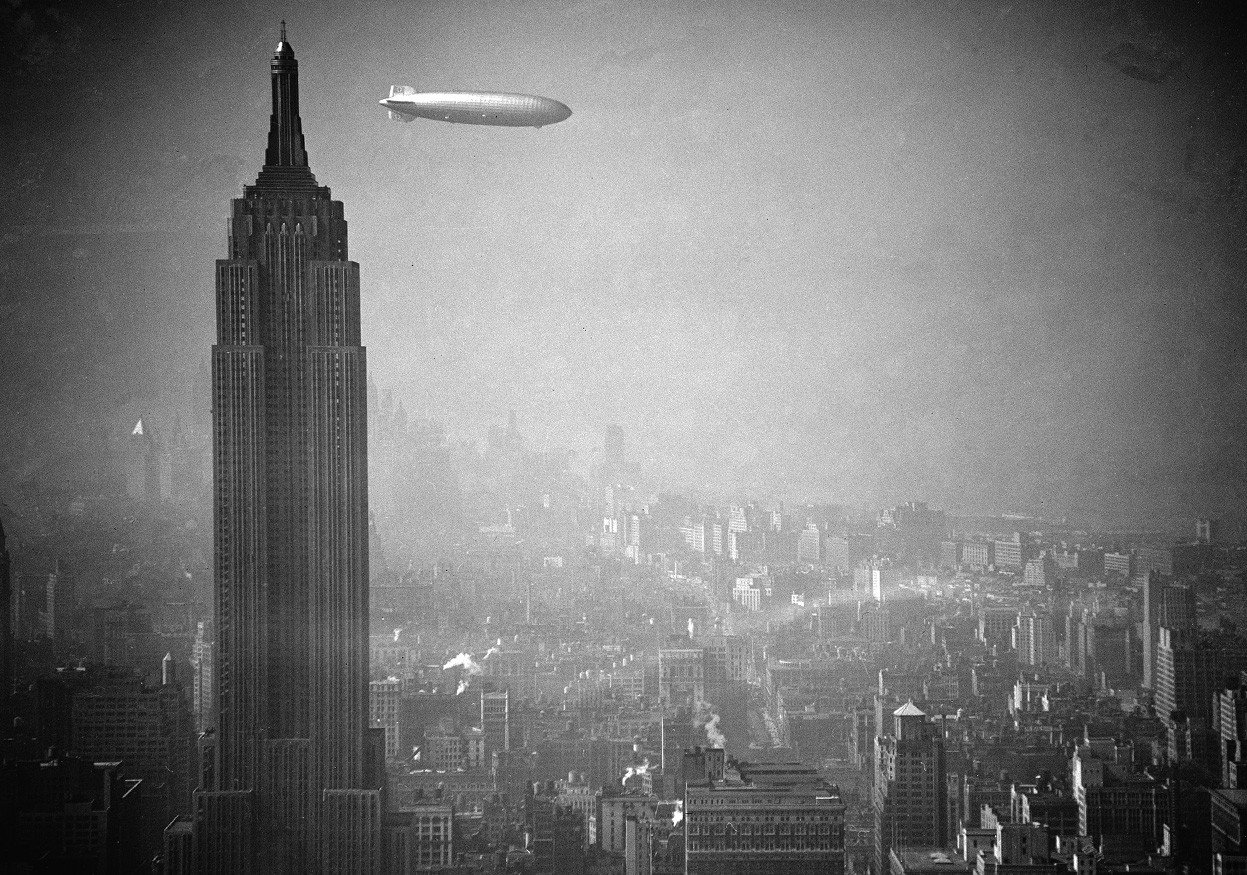 This stunning photograph of the Hindenburg floating past the Empire State Building in 1936 was just too stunning not to share, it’s quite a high resolution image so if you click it you’ll be better able to see the details.