This is the Commander, it was designed to be an all-in-one tool for fireplace and fire pit management – it includes an axe head, a poker, and a serrated hook for rolling burning logs around.

Typically it’s been common to buy three separate tools for home fire management, so the team over at Pit Command decided to roll them all into a single unit for the sake of simplicity. This has the added benefit of reducing weight and clutter, which is particularly useful when camping.

Each Commander is made from carbon steel that’s given a custom molded handle, and a high-temperature powdercoat that will protect it from corrosion without burning off in the fire. 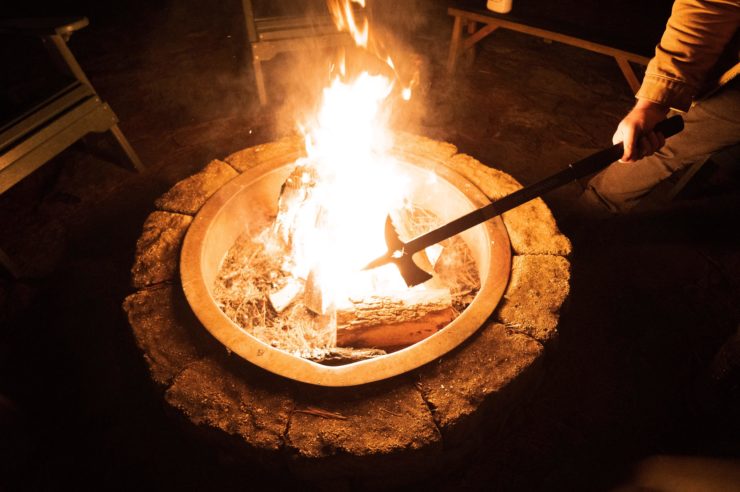 The Commander was designed to give you a single handheld tool you can use for managing fireplaces, fit pits, and campfires.

The tool is cut from a single piece of carbon steel so there’s no risk of the axe head flying off the handle when chopping.

Once you’ve cut your wood and got it alight you can use the poker on the tip of the Commander for arranging the burning wood, and the serrated hook on the back of the axehead is designed for rolling logs over.

The Commander measures in at 30” x 7.5” and 2 lbs 5 oz, which works out to 76cm x 19cm and approximately 1 kilogram. Both black and orange handled versions are available, and they’re currently selling via outfitters Huckberry for $179 USD apiece. 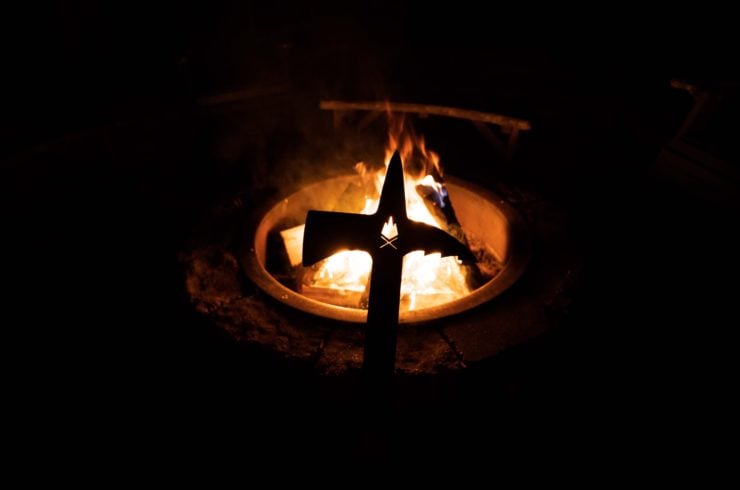 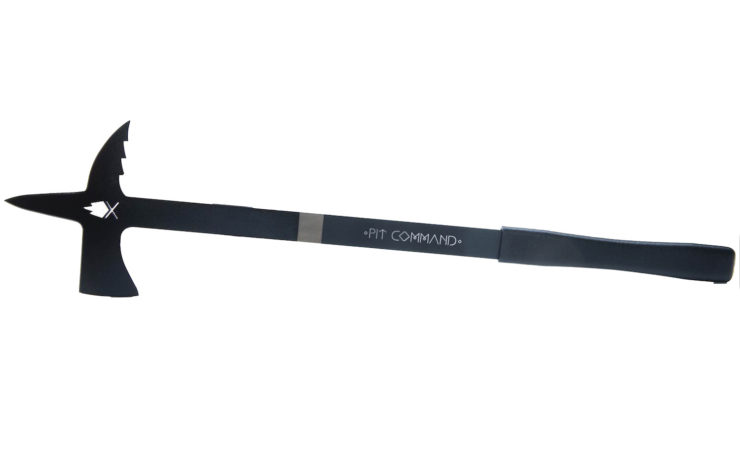 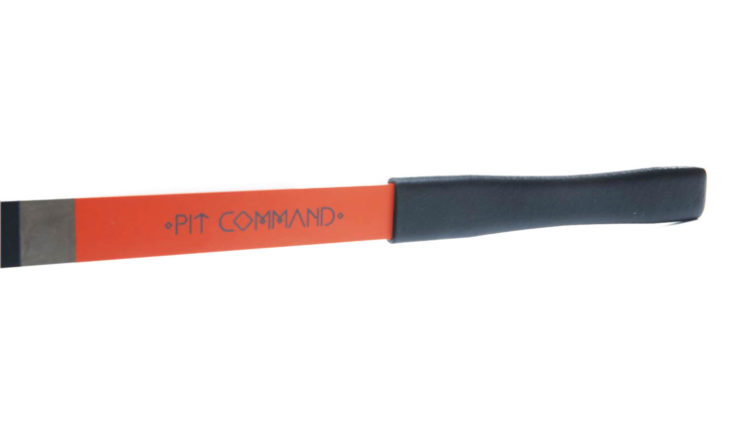