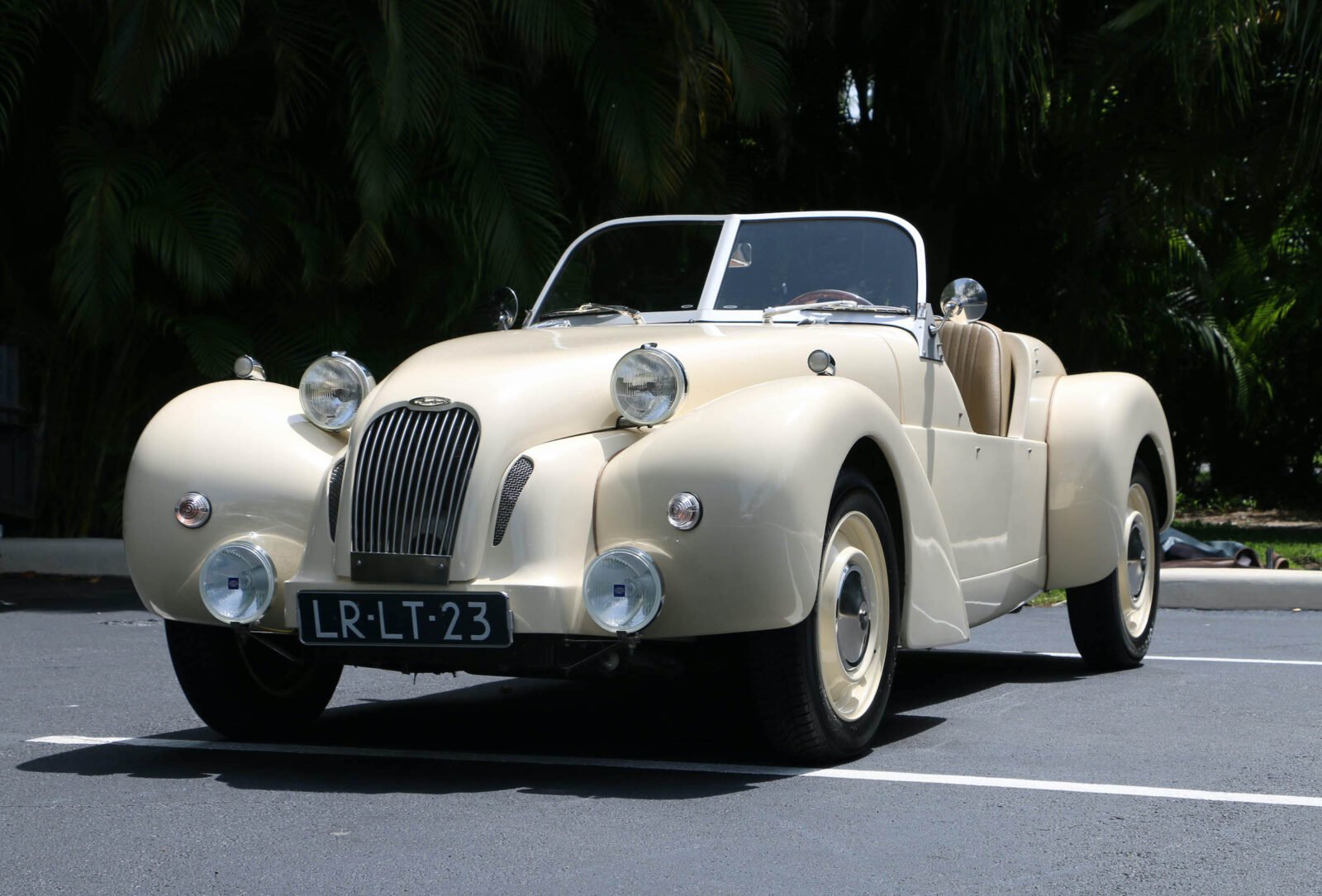 This unusual looking car is actually a Citröen 2CV under the skin, a vehicle that we don’t typically associate with sporting driving but the team at Burton saw potential in the 2CV for an entirely new look, and a new driving experience to boot.

The project to develop what would become the Burton Citröen 2CV Roadster started in the late 1990s, brothers Dimitri and Iwan Göbel took a 2CV chassis and began creating a mould based on it using 160 kilograms of filler and a wall of inspiration that included images of many classic mid-century cars like Jaguars, Morgans, Bugattis, and Delayahes.

It took a few tries but they eventually landed on a design they liked and created the first set of fiberglass moulds. These moulds were then used to create the first body which was affixed to a 2CV chassis and shown to the world for the first time at Citromobile in the year 2000 – the biggest Citröen car show in the Netherlands.

By 2001 the car was ready for production and orders began to pour in, the kits were offered cheaply enough that essentially anyone could afford to buy a 2CV and a Burton kit to crate their own little roadster.

Over time a hardtop with gullwing doors was developed and the company faced so much demand for Citröen parts that they developed their own in-house parts supplier than can now offer any parts you may require as well as full rolling 2CV chassis. 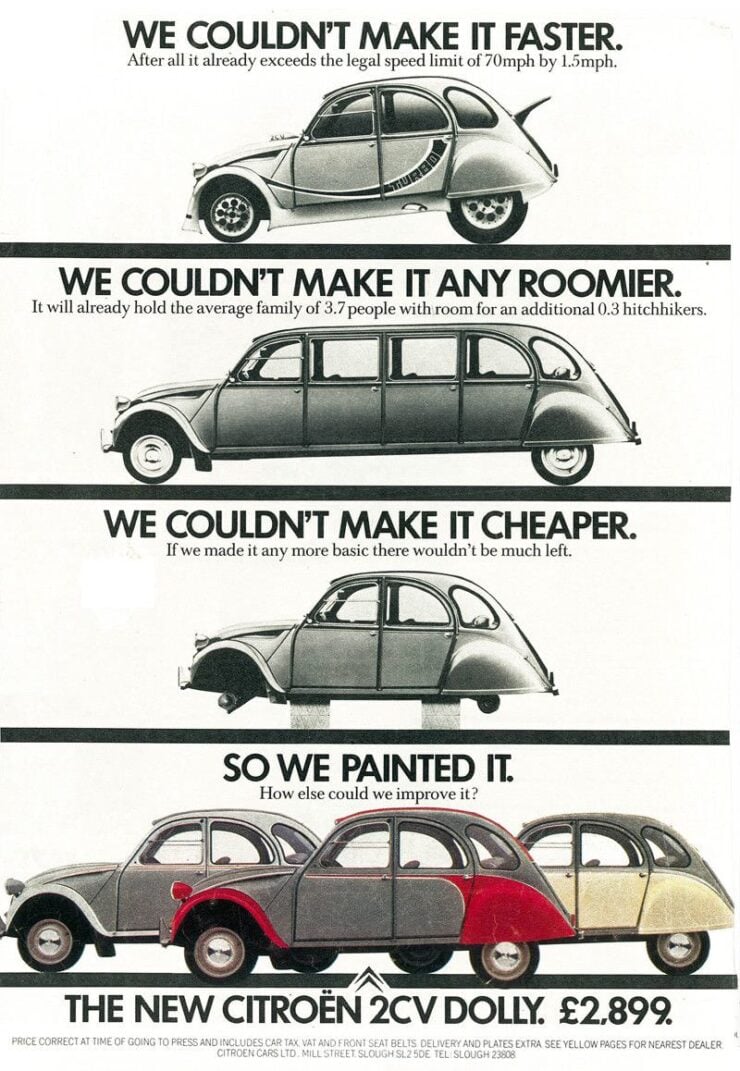 Above Image: This is what the original 2CV looked like for reference. Citröen became famous for their eye-catching and oftentimes humorous ads.

As you may have guessed the performance specifications of the Burton 2CV roadster are somewhat humble.

The car is powered by a the two-cylinder, air-cooled Citröen 2CV engine that can produce anywhere from 9 hp to 30+ hp depending on model and the state of tune. Engine capacity ranges from 375cc up to 602cc and there are big bore kits available to increase this further.

Although the engine output may be a little on the low side the actual weight of the vehicle is just 480 kilograms or 1,058 lbs. The cars typically use approximately 5 litres to over 100 kilometers and they can offer over 700 litres of luggage space depending on configuration.

Over the course of the 20 years of production over 1,300 of these cars have been built all over the world, most reside in Europe however they have been put together in America, Ibiza, Africa, and further afield.

With its low price tag and exceedingly affordable operating costs cars like the Burton 2CV roadster have opened the door to classic car ownership to many people who would otherwise never have experienced it.

There is now an avid community of Burton owners around the world and the company is even working in developing a 100% electric version of the car.

The Burton roadster you see here has an enlarged engine with a capacity of 652cc up from 602cc, it’s also fitted with the Burton PowerTube air intake, and it’s mated to a 4-speed manual transmission.

If you’d like to read more about this car or register to bid you can click here to visit the listing on RM Sotheby’s. It’s due to roll across the auction block in May with an affordable price guide between $10,000 to $15,000 USD. 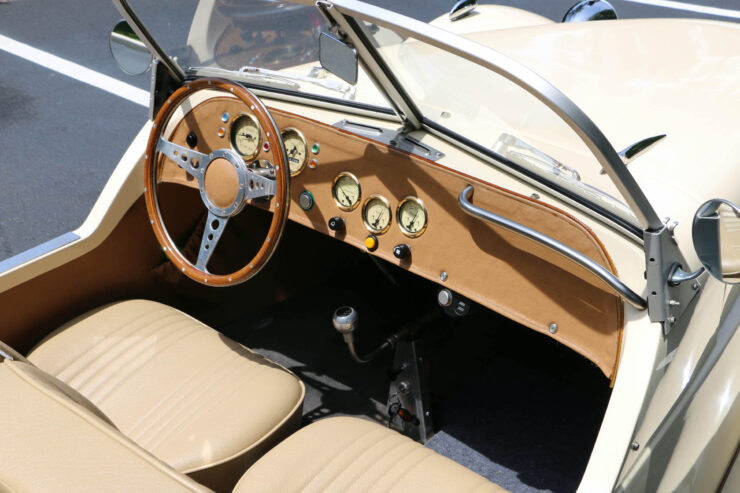 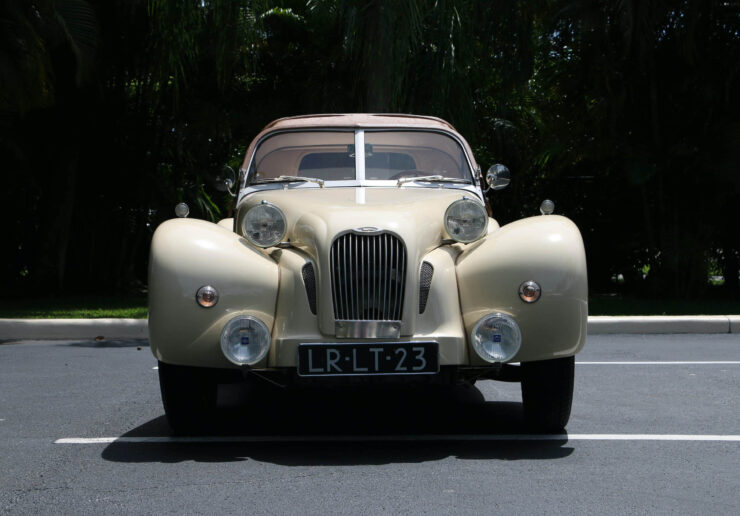 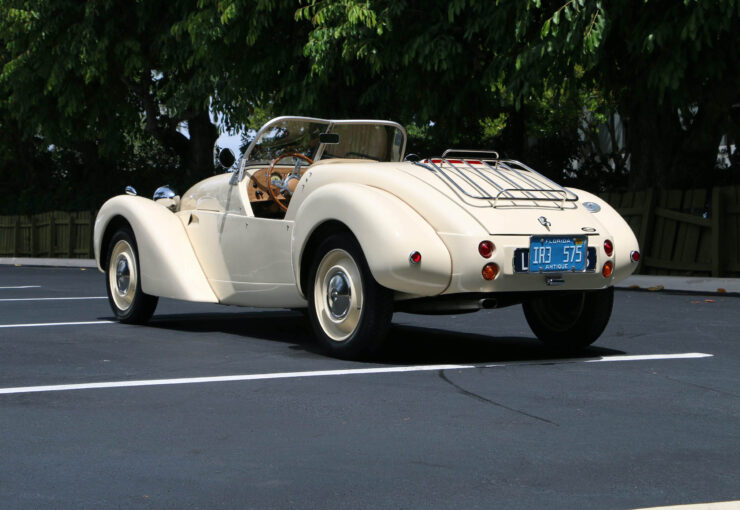 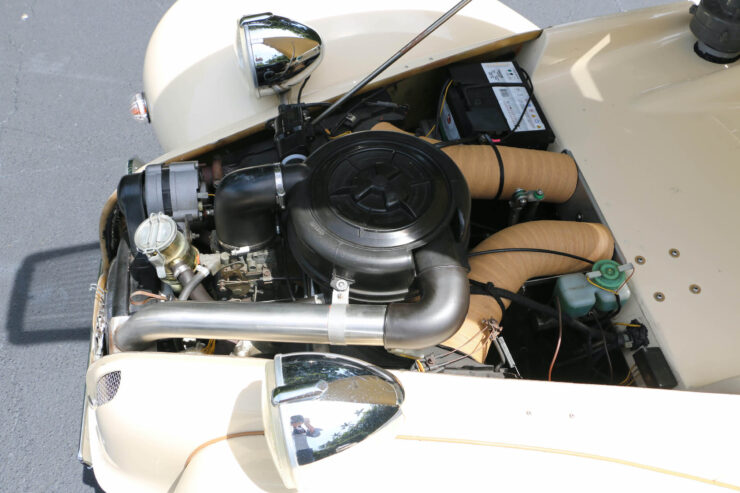 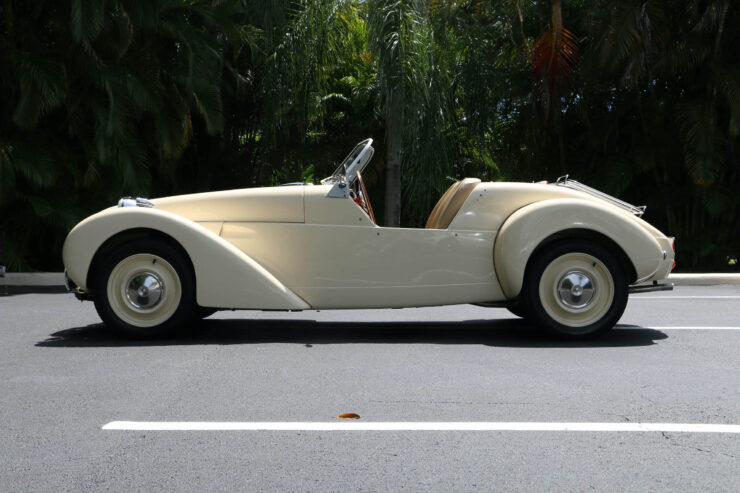 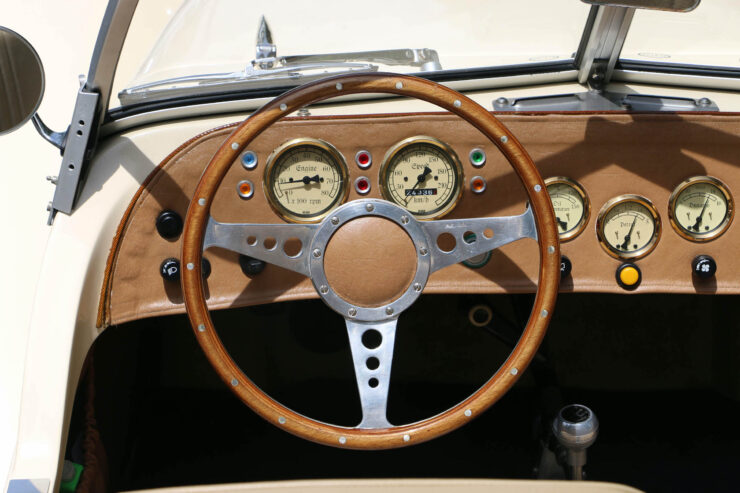 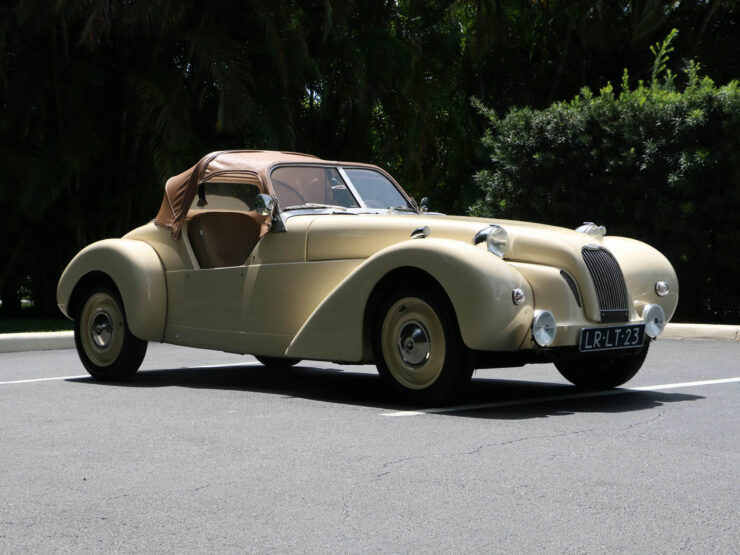 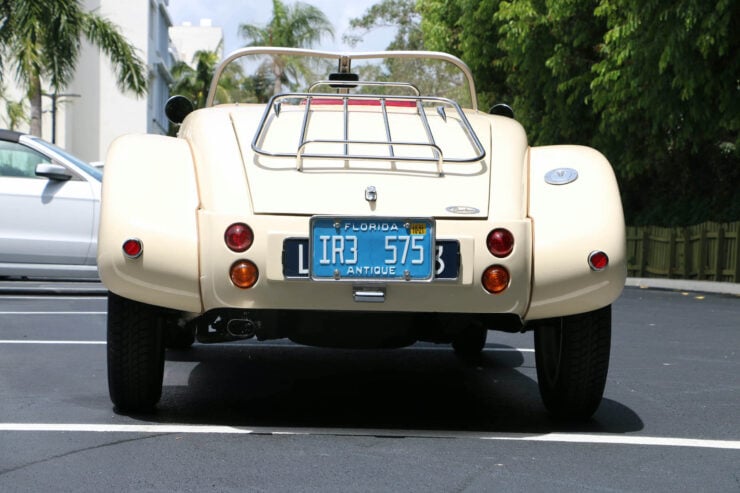 Published by Ben Branch - May 25th 2021
Related Posts
The AC Greyhound: A Rare Cousin Of The Shelby Cobra