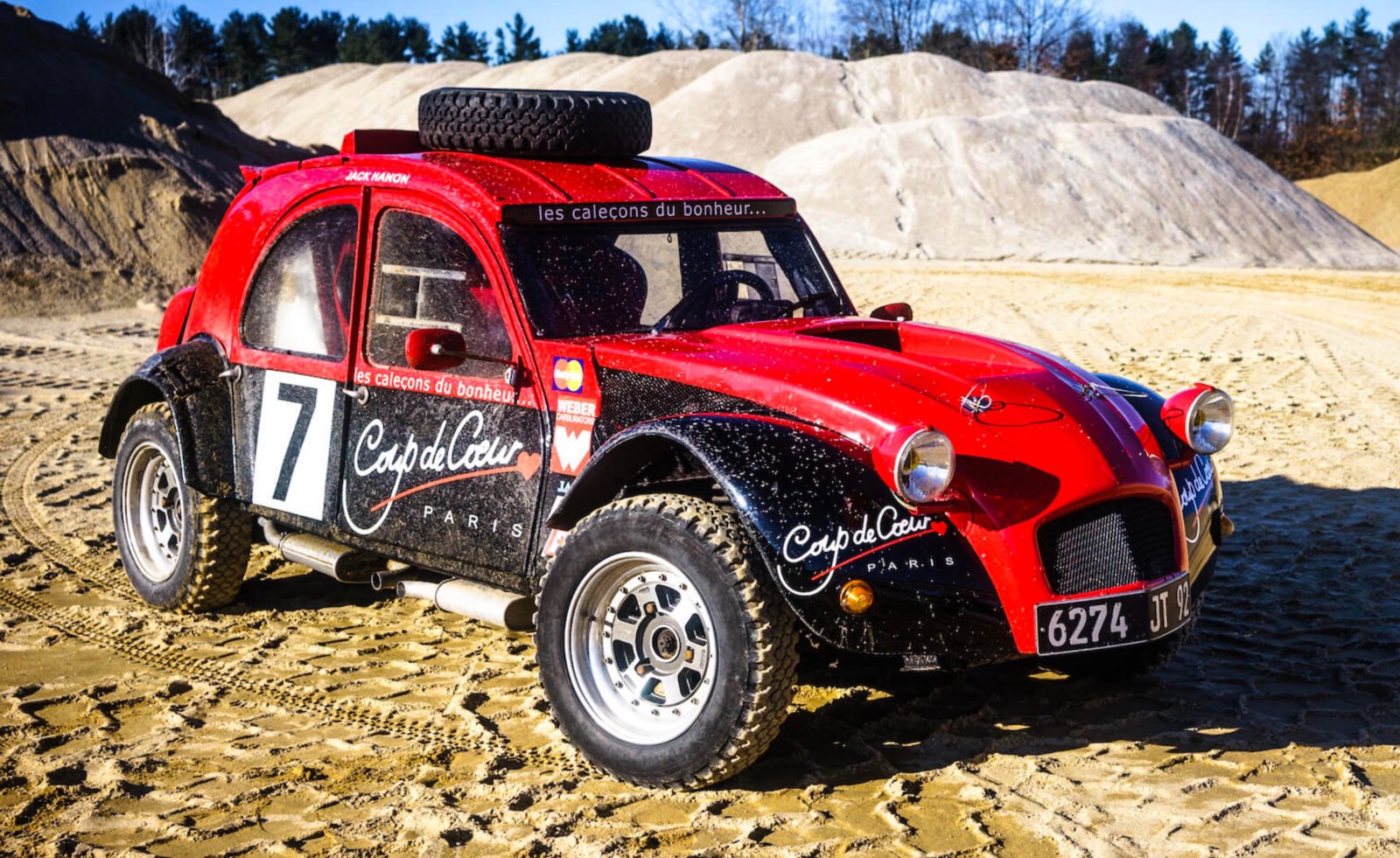 This is completely custom-built Citroën 2CV is a twin-engined four-wheel drive desert racer that was developed by Frenchman Jack Hanon to compete in the brutal Rallye de l’Atlas, a 1,800 mile race across Morocco’s Atlas Mountains.

When Hanon built this vehicle he started by creating a new chassis by cutting and welding two Citroën Ami frames together. He kept the engine bays in place so that when complete the car would have two engines – one in the front powering the front wheels and one in the back powering the rear wheels.

Hanon opted to use Citroën GSA flat-four engines to power the new 4×4 2CV, both engines still have their transmissions, and they use a shared gear lever and a single clutch pedal.

If required the engines can be run individually to power the vehicle, this gave it an advantage over single-engined vehicles that would roll to a stop if they suffered an engine failure. 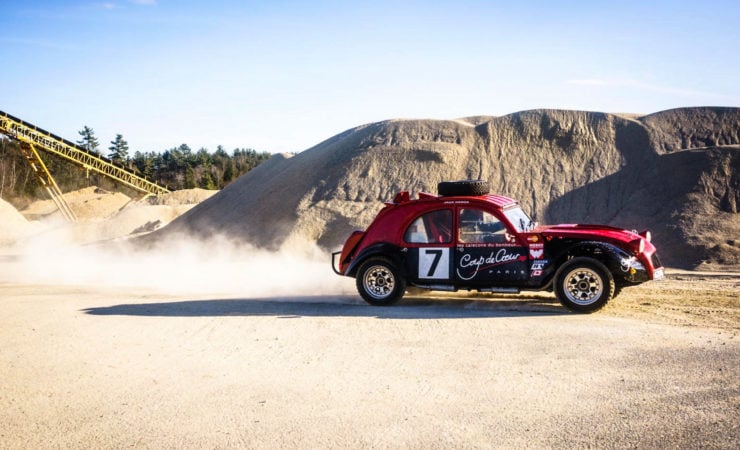 Glassfibre body panels were used on the front and back, the front clamshell opens to give excellent access to the front engine, suspension, and brakes.

The rear bodywork includes a large hatchback that swings up to give similarly good access to the rear engine and components. The front engine sits within a protective cradle made from welded tubular steel and there’s a matching rear nudge bar to protect the rear engine.

Thanks to the heavy duty, off road coil over suspension the Citroën is capable of maintaining high speeds over uneven terrain – it also has 12″ of ground clearance thanks to the independent nature of the suspension. The combined horsepower is 130 bhp, this may not sound like a lot but the low curb weight of the vehicle combined with its intended use would indicate that it’s more than adequate.

It’s likely that Hanon had been inspired by the Citroën Sahara 4×4 – a factory built twin-engined CV designed for use off road. Although the CV Sahara 4×4 was tough and capable it wasn’t developed for the rigours of off road racing in Africa – which is likely why Hanon decided to build his own from the ground up. 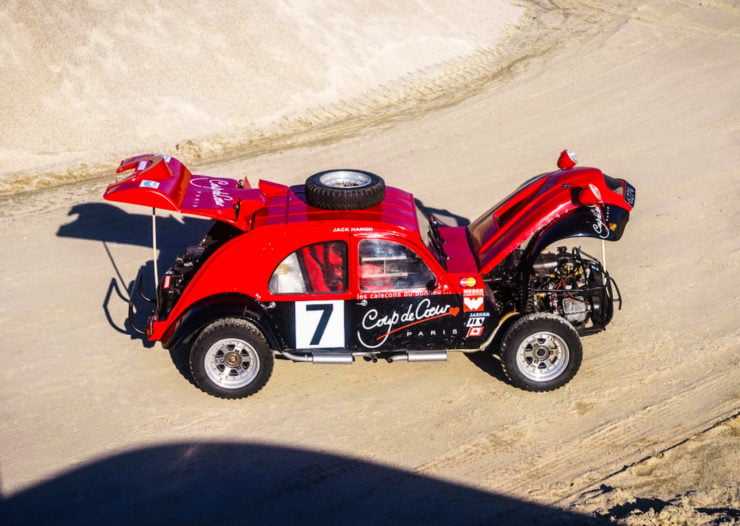 The full build took Hanon over 3,000 of work, all completed in his garage in the Paris suburb of Gennevilliers. It rolled out of the garage in the 1980s and it first competed in the Rallye de l’Atlas in 1985.

He would race the car extensively in Morocco for over a decade in the Rallye de l’Atlas and other events, he became so attached to it that he shipped it to Canada when he emigrated there with his wife.

Sadly, Hanon would pass away in the mid-1990s. His widow would keep his unusual car tucked away safely for 20 years before finally agreeing to sell it. It was then sold on to the current owner in 2014 who completed a full restoration back to 1985 specification and its original Coup de Coeur livery. The car has a New Hampshire, USA title and is currently resident in Holland. 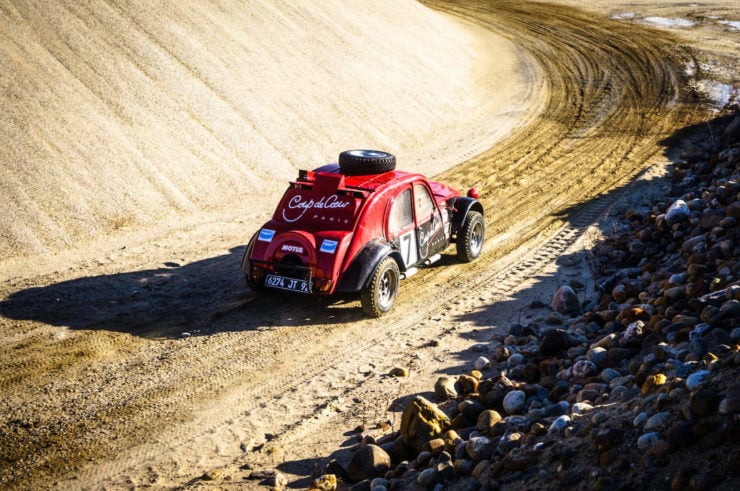 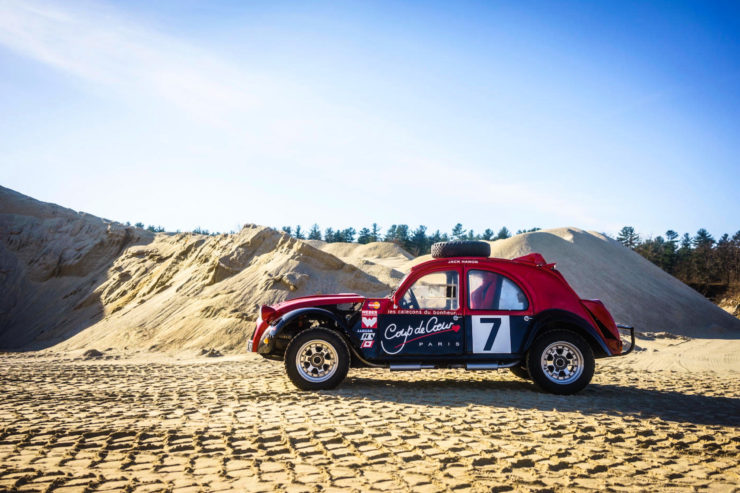 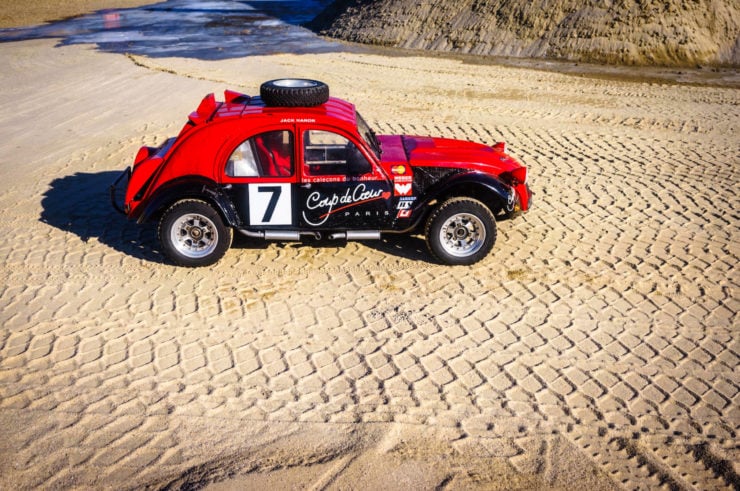 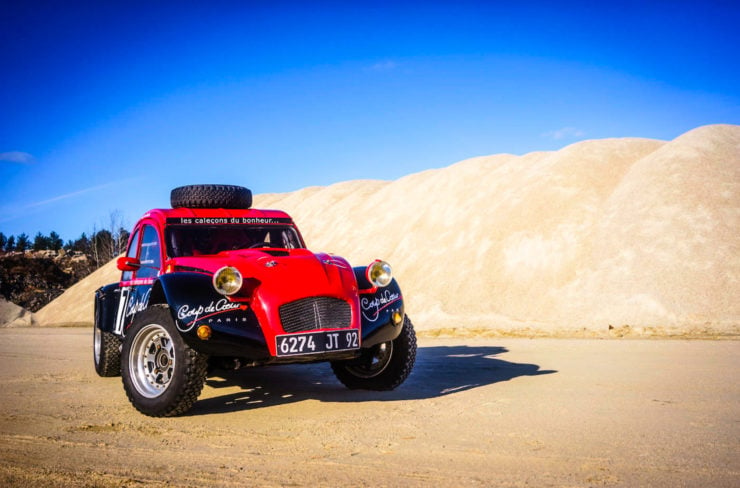 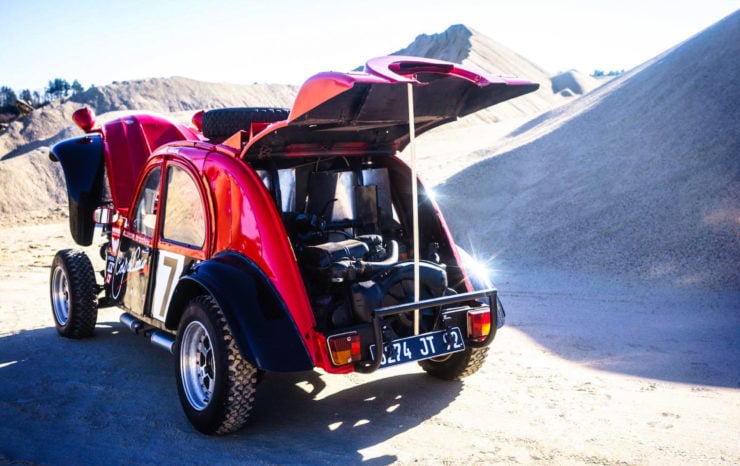 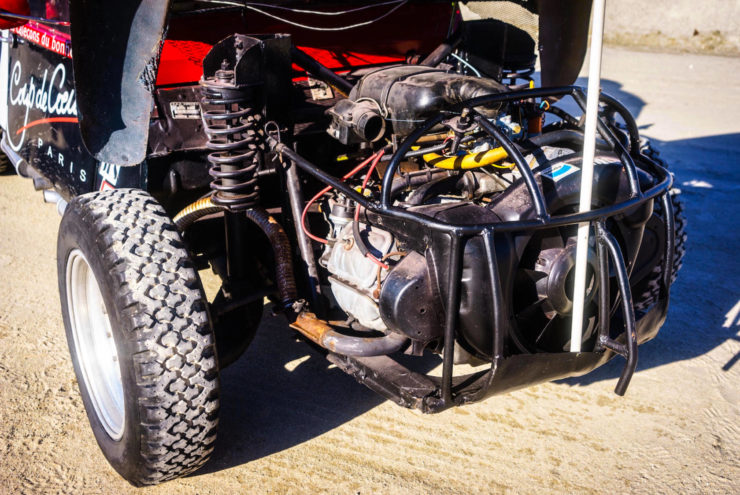 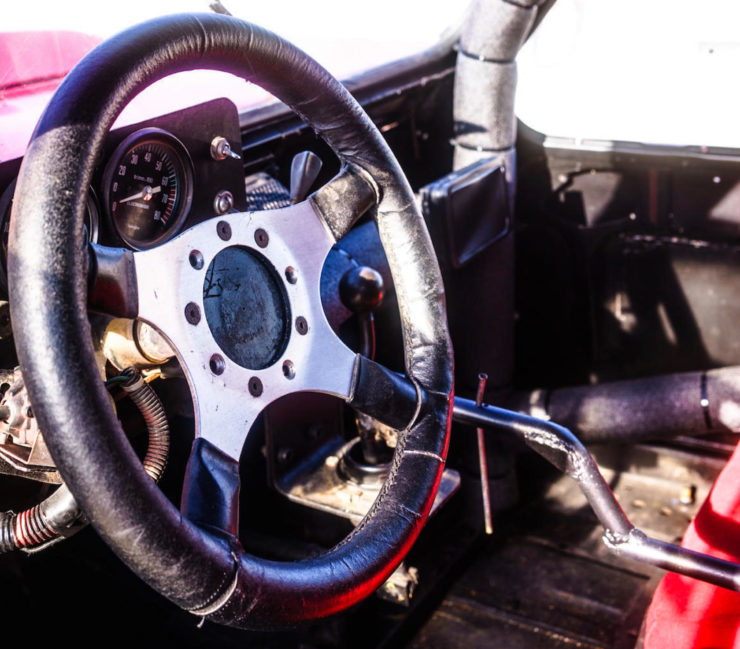 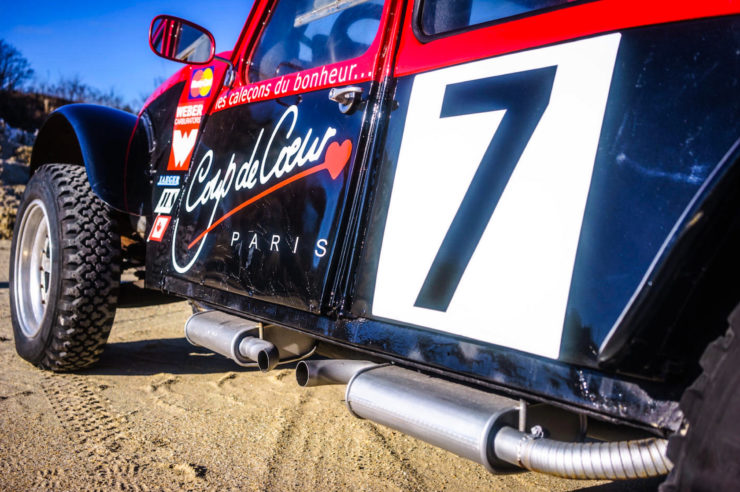 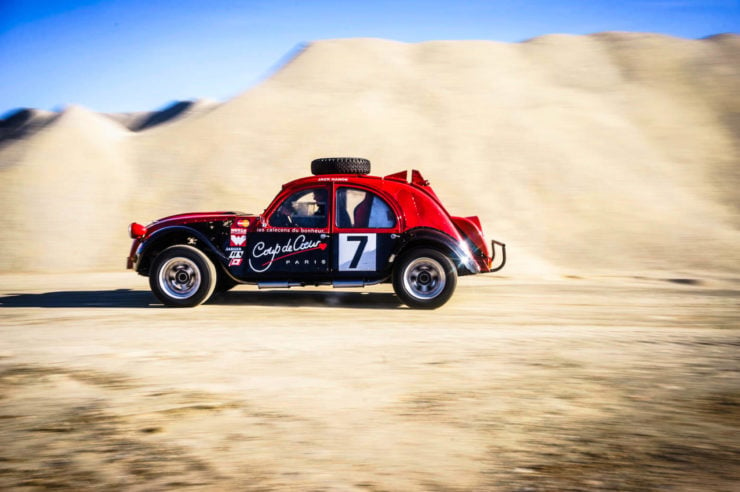 Published by Ben Branch - December 2nd 2020
Related Posts
The Only One Ever Made: Rolls-Royce Phantom II Special Brougham By Brewster