The Adventures of Zaya 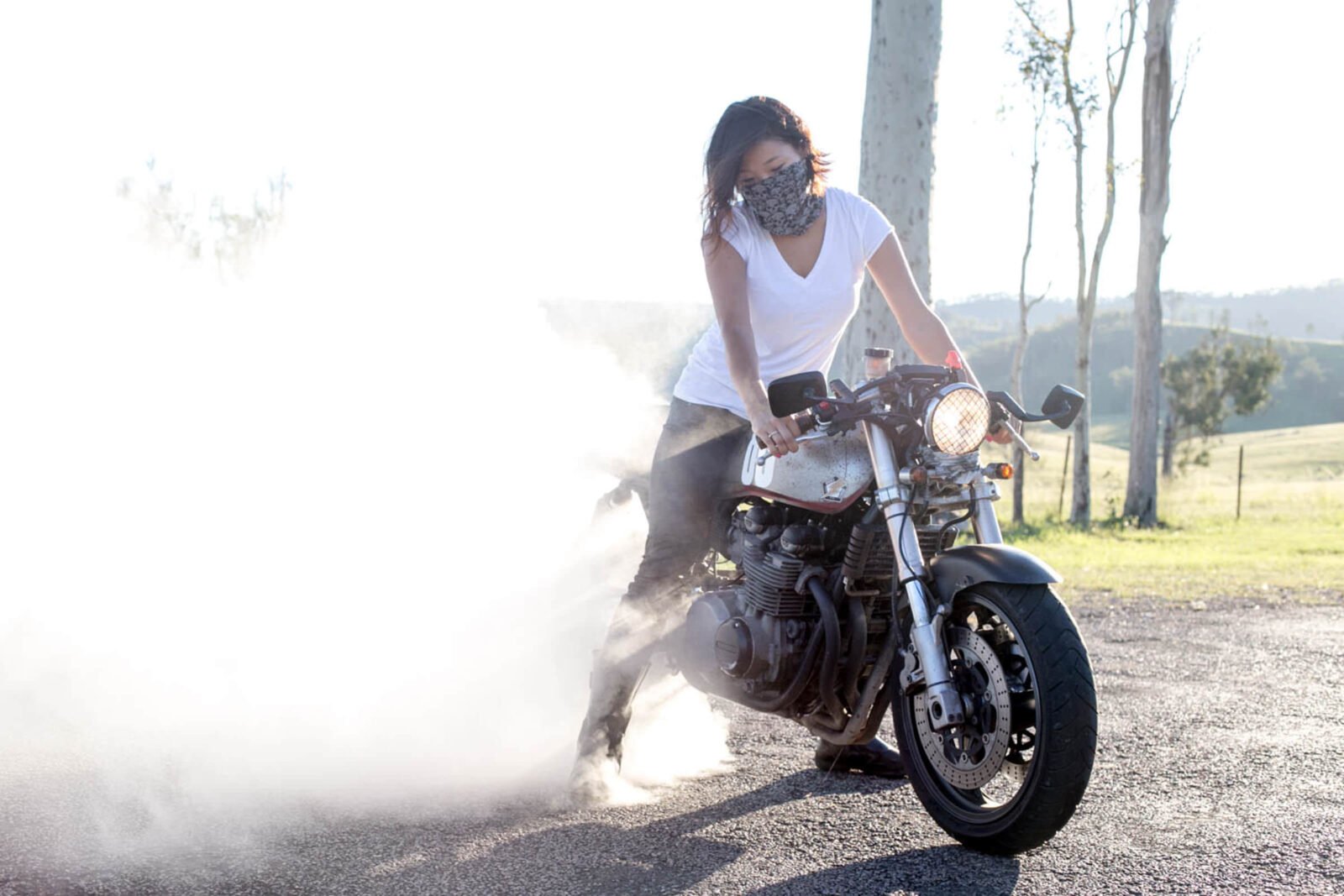 In Venus Veritas is a new website dedicated to showcasing women in the typically male-dominated worlds of cars, motorcycles, boats, planes and anything else with an internal combustion engine. We’ll be showcasing their content every now and then as a hat tip to the 18% of our readers with XX chromosomes.

Zaya is one of those effortlessly adventurous people we all like to secretly believe we are, she’s traveled by motorcycle across frozen lakes in Siberia, she rode a Tuk Tuk on an island hopping expedition through Indonesia, she drove a rickshaw up the length of India – and that’s just the beginning. To read more about Zaya, her motorcycles and her adventures you can click the link to In Venus Veritas below. 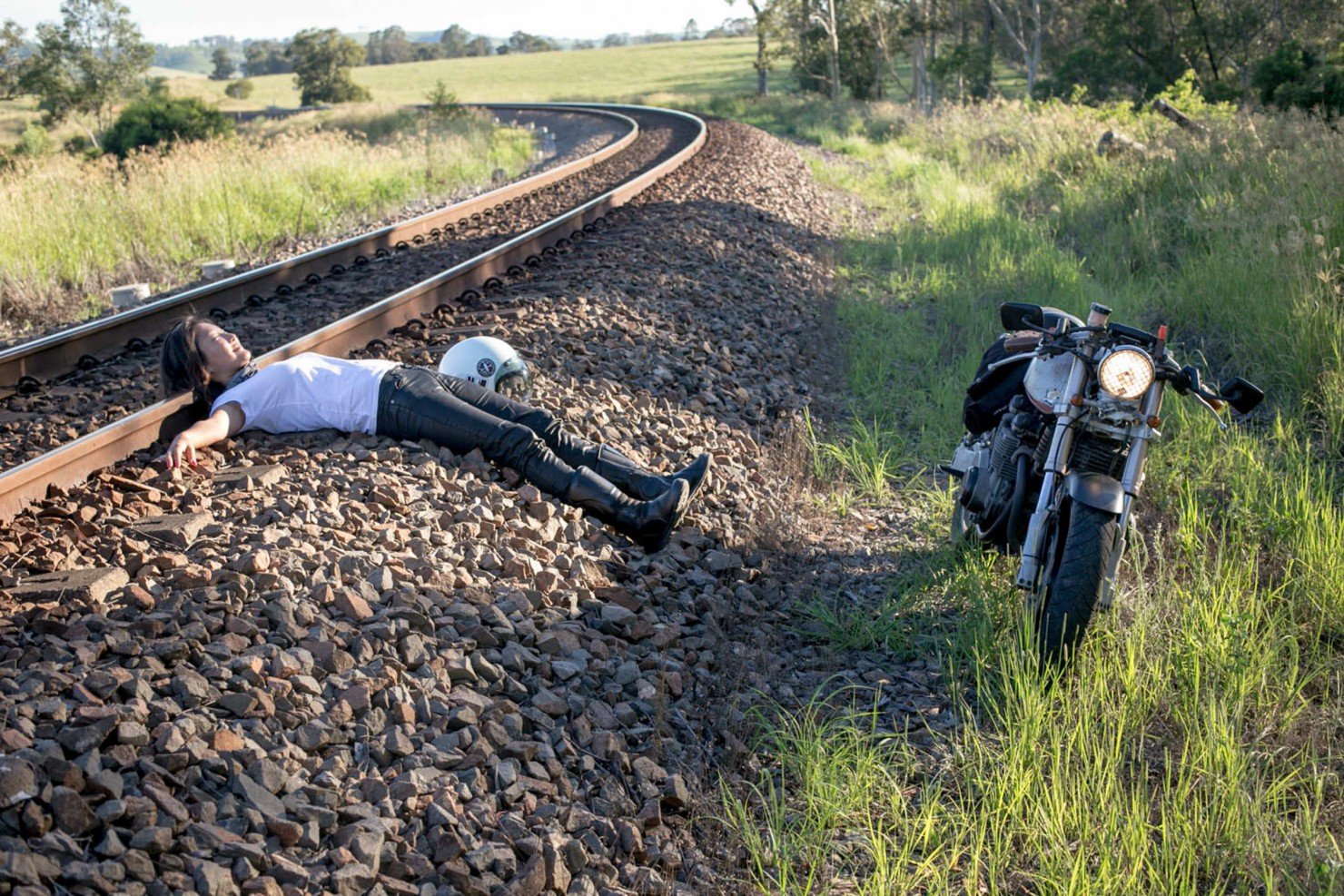 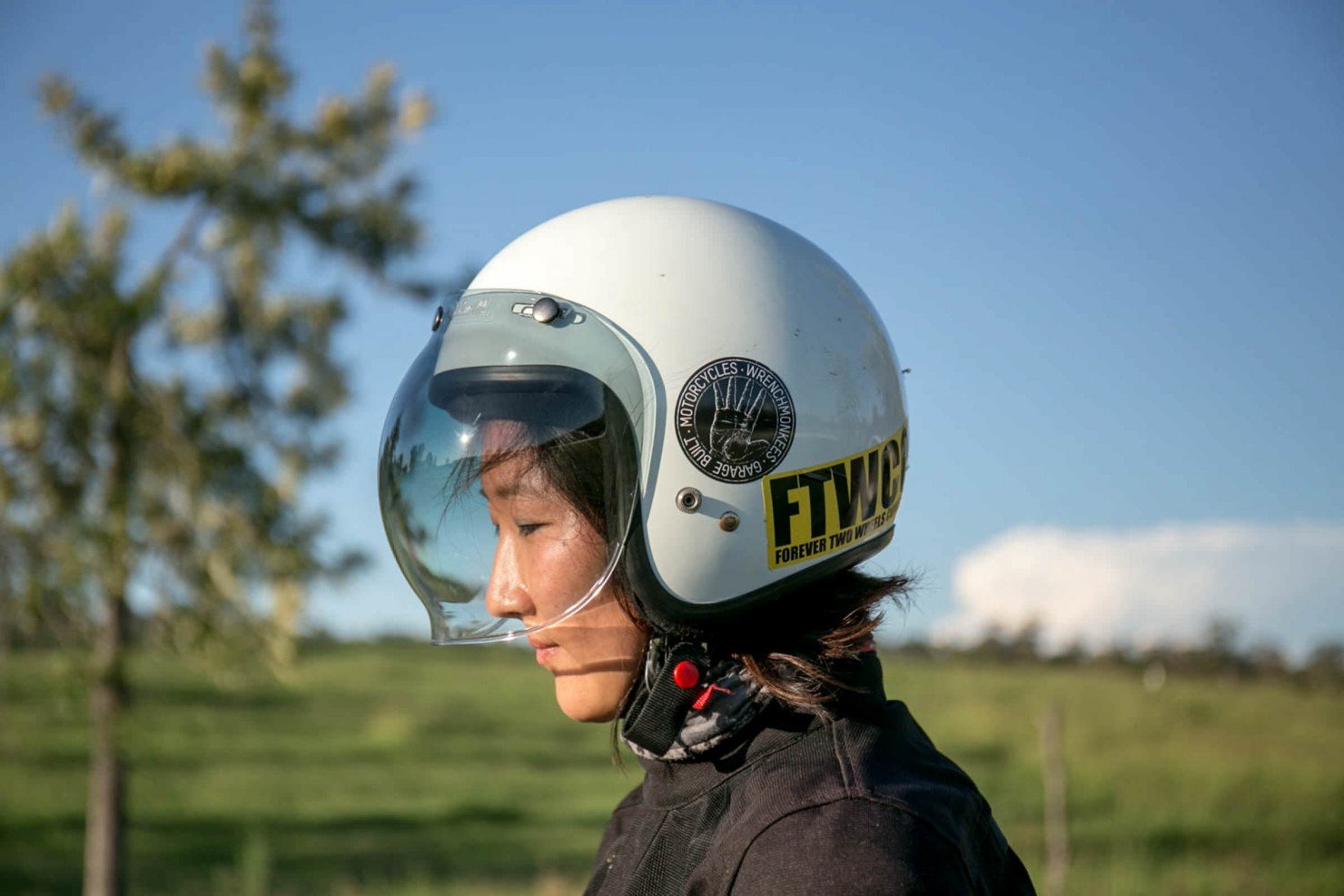 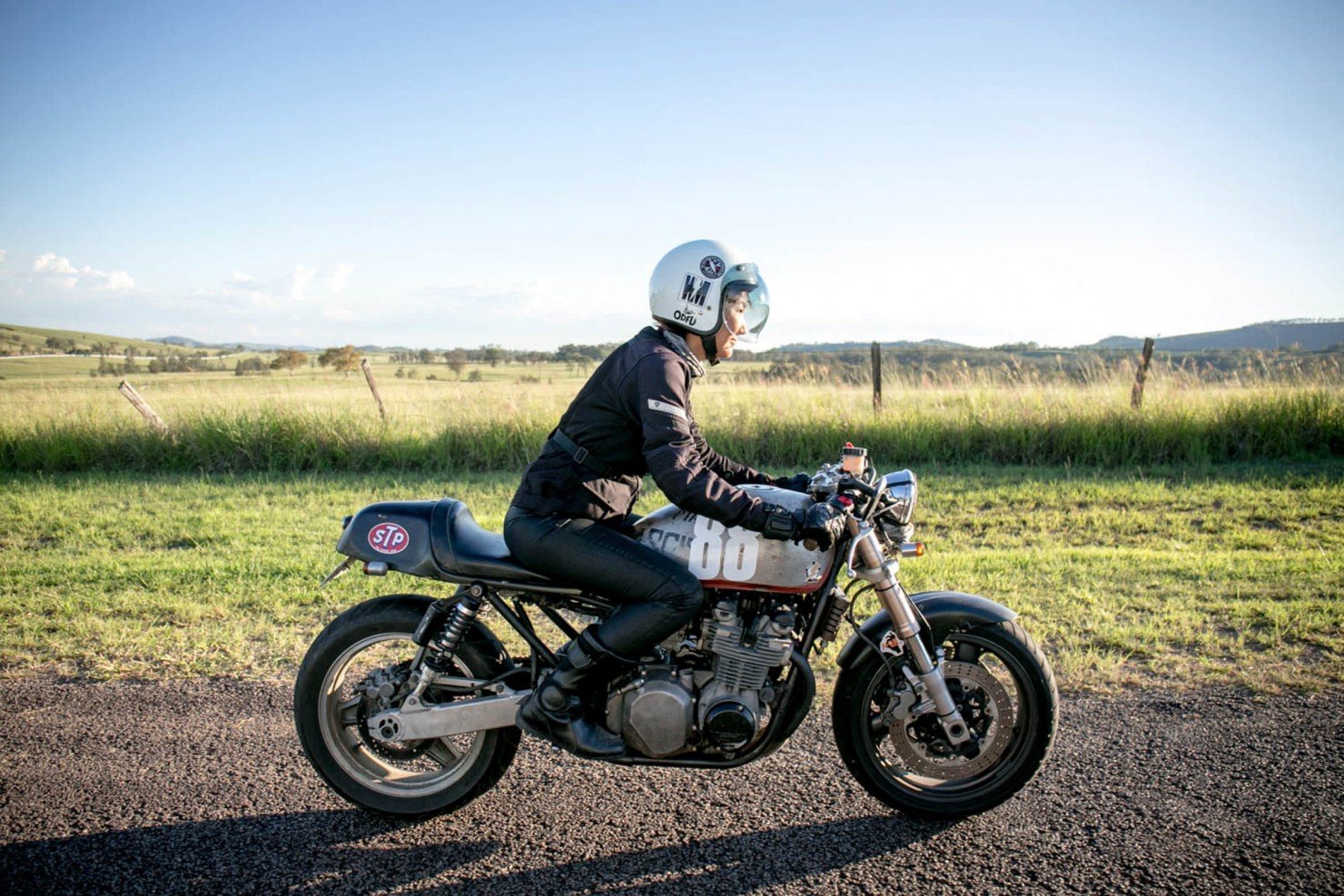 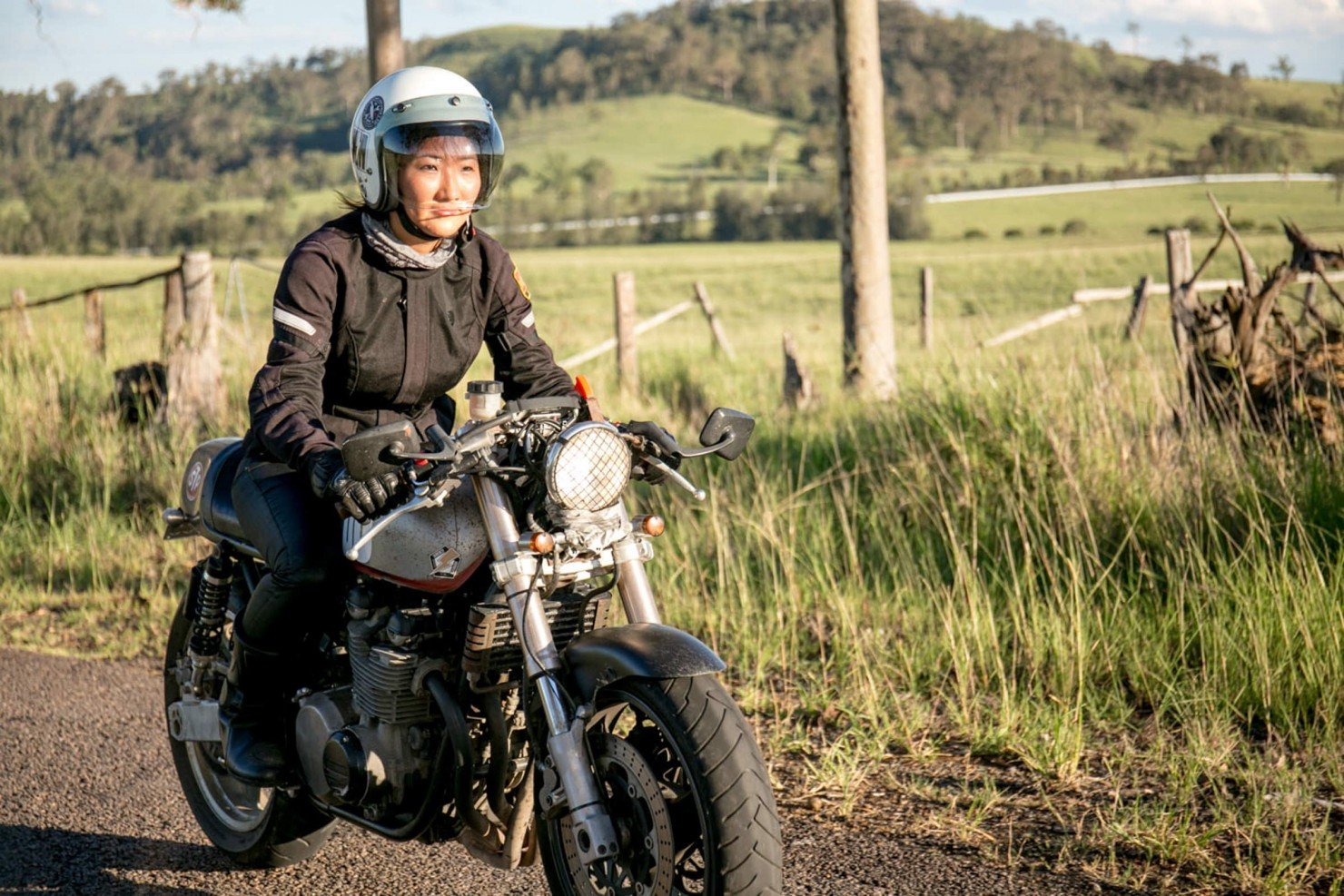 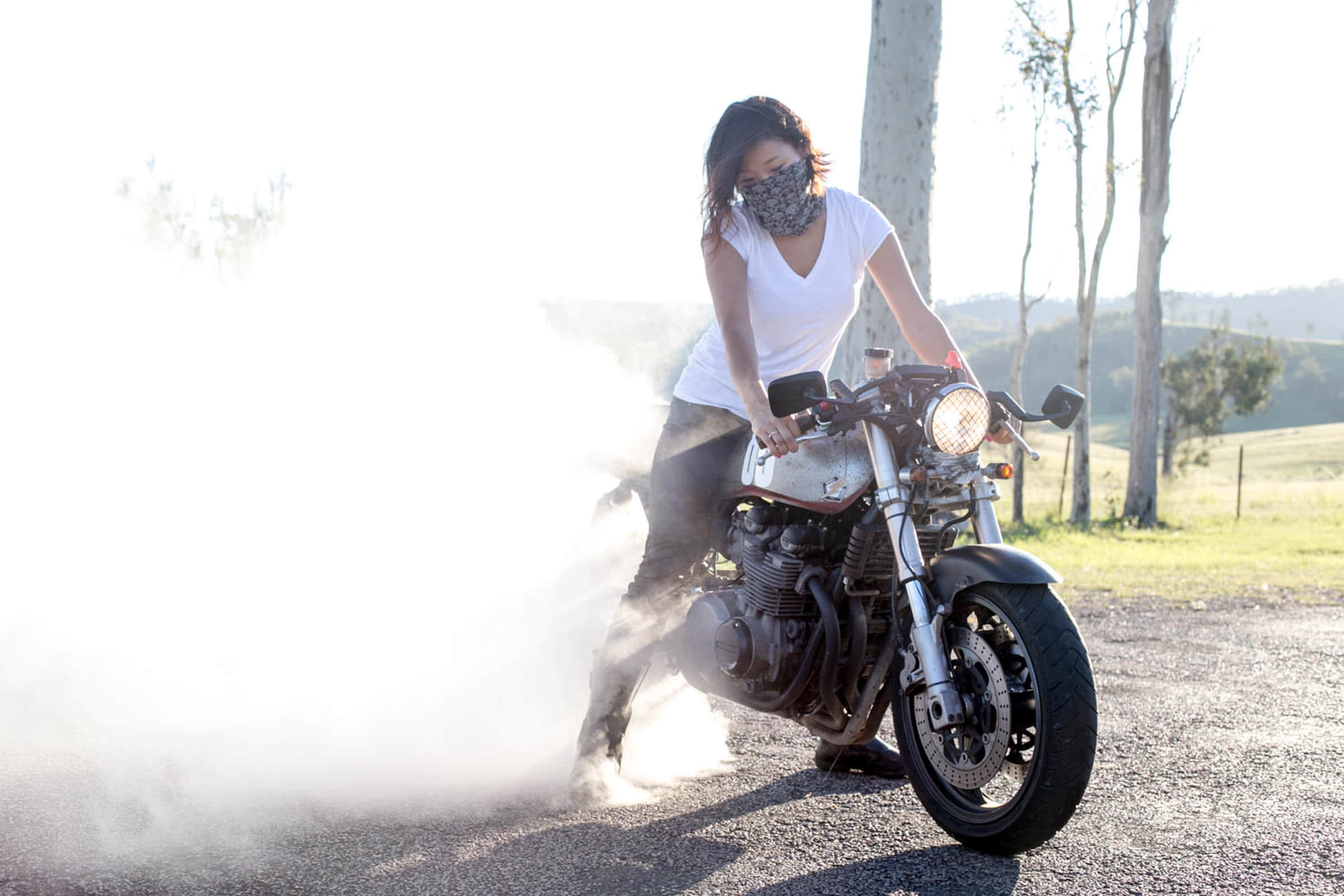