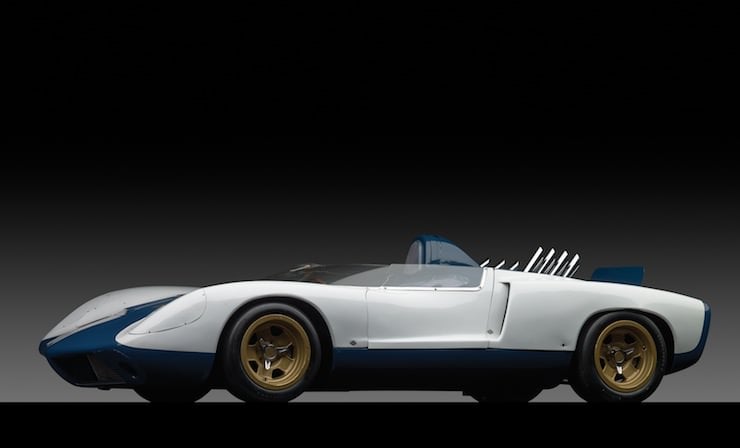 The Chevrolet CERV II is one of those historical curiosities that, in an alternate reality, could have been as famous as the Ford GT40.

The CERV II (that stands for Chevrolet Engineering Research Vehicle) was the follow on from the CERV I, an open-wheeled technology testbed for Chevrolet. The CERV II was designed to be far more than just a technology testbed, the project was the brainchild of Zora Arkus-Duntov – the man known as the “Father of the Corvette”, and it was destined to be the car that took the fight to Ford and the Ferraris.

Duntov had Tom Lapine and Larry Shinoda design the car, their project brief was to design a mid-engined car capable of racing against the Ford GT40 and winning. Like the GT40, the CERV II had a space-frame monocoque chassis, a mid-mounted V8 and made extensive use of aluminium and magnesium to keep the weight as low as possible. 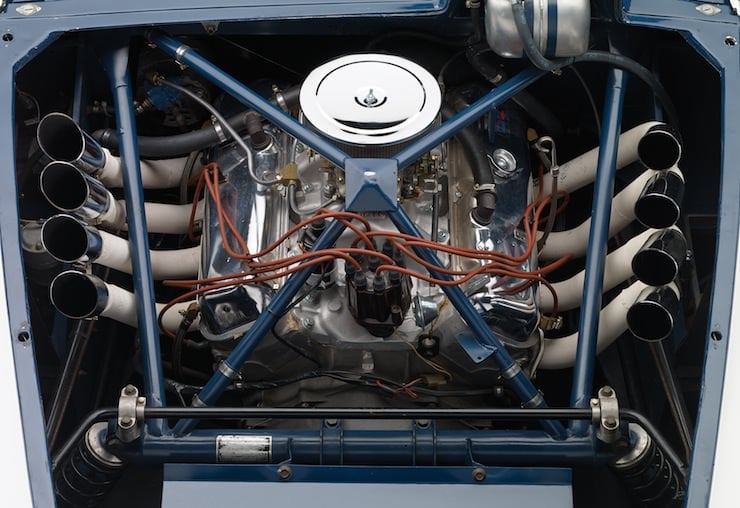 Interestingly, the car had a 4-wheel drive system with variable power delivery. Power would be sent to both the front and rear wheels with a rear-wheel bias at higher speeds, this allowed the four-wheel drive system to contribute greatly to acceleration and handling – making the car a genuine threat to Ford’s all conquering GT40.

Sadly, the bean-counters at Chevrolet nixed the project before it had a chance to race. Initial testing by Jim Hall, Roger Penske and Bob Clift proved beyond a doubt that the CERV II was a veritable beast on the track with a 0-62 time of 2.8 seconds and a top speed in excess of 200mph. The fact that this thing never got a fair fight with the GT40 is one of the great travesties of the 1960s, hopefully one day a billionaire with taste will make it happen. Preferably at Le Mans. In the rain.

If you already have a GT40 and you’d like to set up a racetrack duel you might be interested to know that the CERV II is coming up for auction on the 21st of November 2013. It’ll be one of the headline offerings at the Art of the Automobile auction held by RM Auctions, if you’d like to read more you can click here to view the official listing. 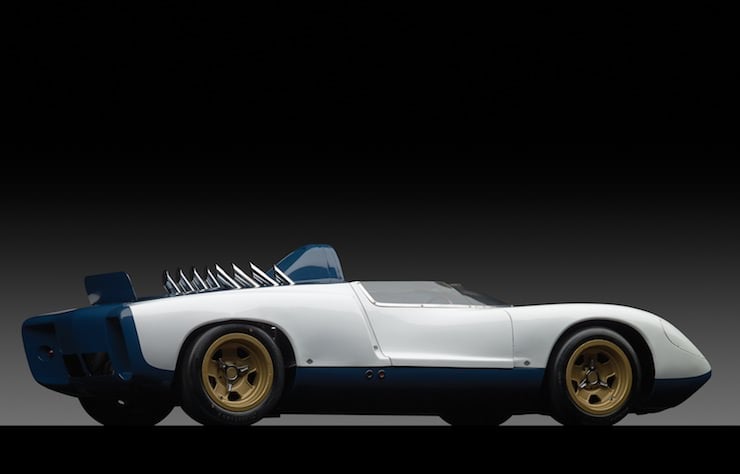 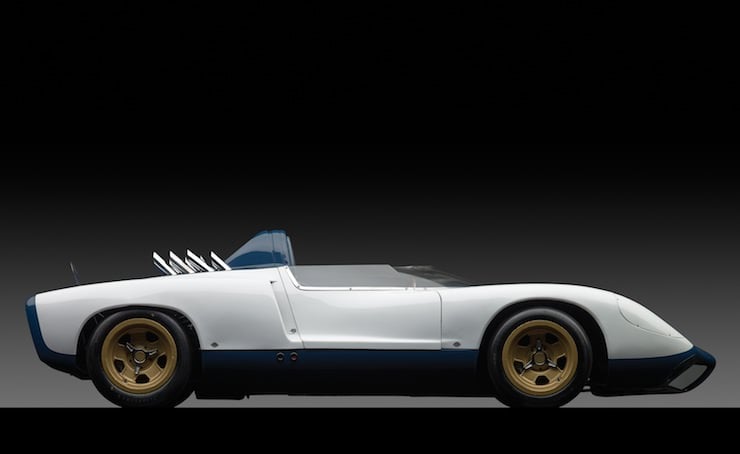 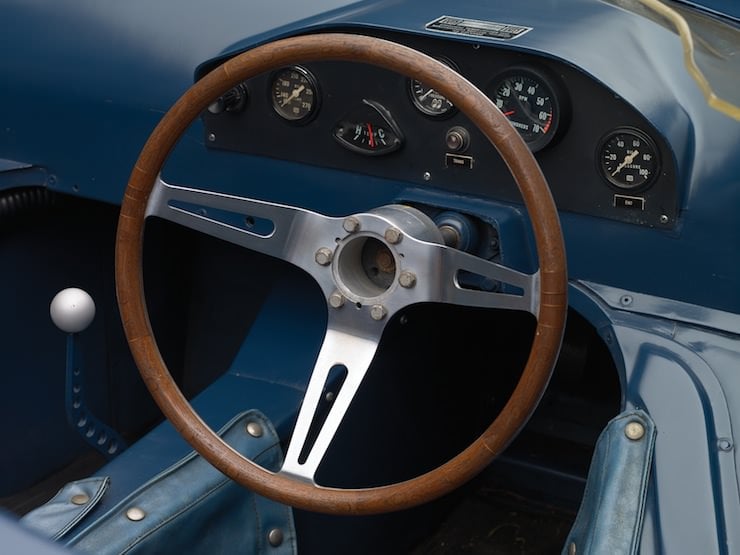 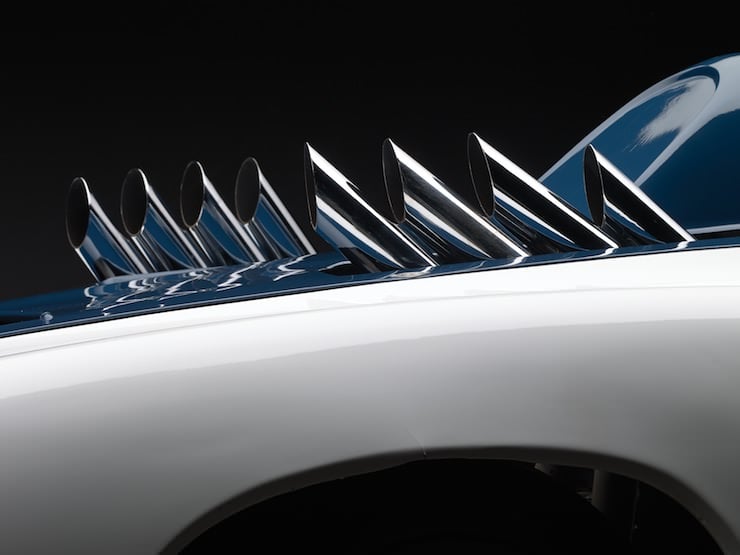 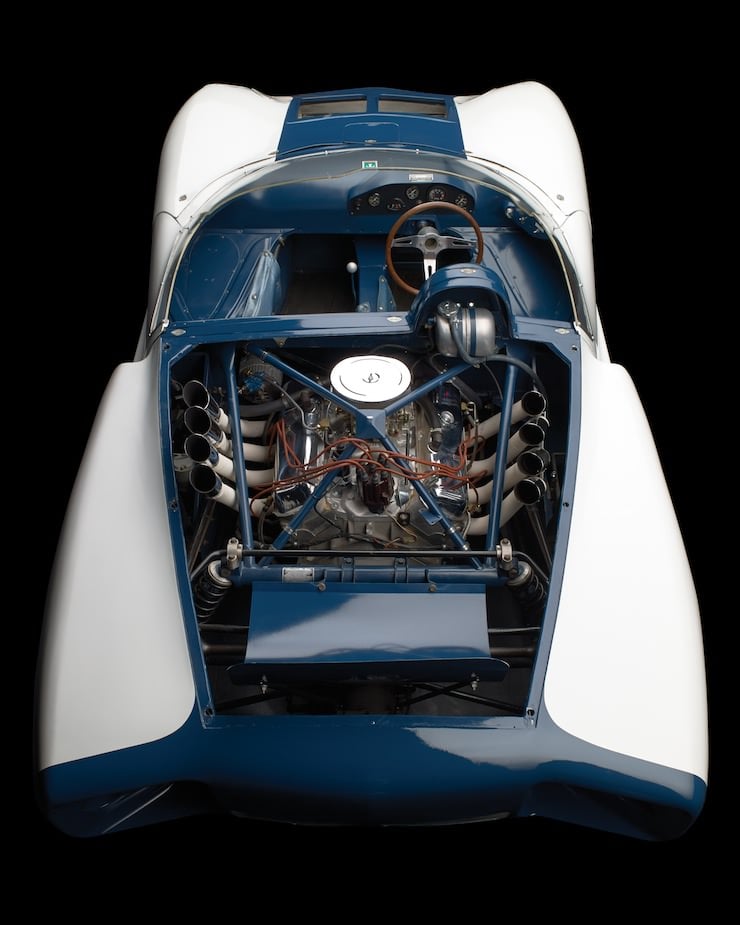 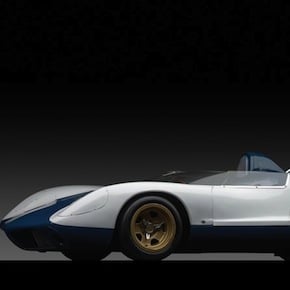