The concept of strapping a surfboard to the side of a motorcycle is tried and tested, you’ll see bikes with board racks from Sydney to the South of France, usually piloted by a man who hasn’t shaved and doesn’t care. This video shows something that I haven’t seen before, a series of motorcycles with snowboard and ski racks.

I’m sure this isn’t a new thing, but it’s new to me. The film was created by the people behind the clothing company Aether, they make motorcycle and ski jackets to the chance to meld the two into one road trip was too good to pass up. 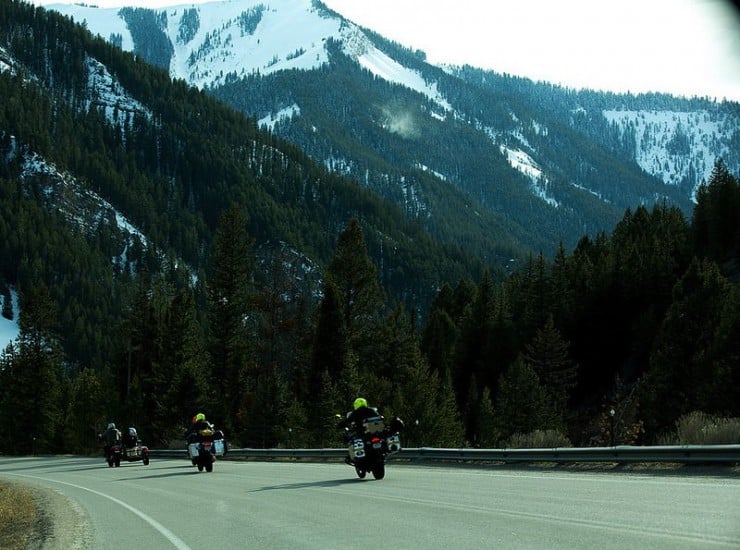 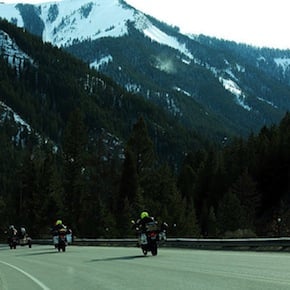