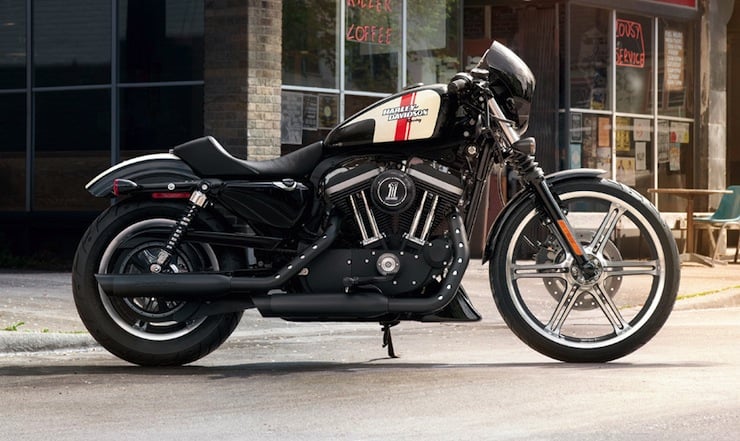 The 2013 Harley-Davidson Iron 883 is one of the more interesting modern motorcycles from a customisation-platform perspective. It’s the least expensive bike produced by Harley-Davidson and the catalogue of parts available for it is remarkably long, the Iron 883 has already seen a surge in sales from people for whom the $7,999 price point and feature list were a little bit too appealing to pass up.

The Iron comes fitted with a 883cc V-Twin capable of 45hp and 55 ft-lbs of torque, these numbers can be further increased with engine modifications like custom exhausts, K&N air filters, engine remapping and a number of deeper, mechanical modifications.

Our friends over at BikeEXIF and Pipeburn have both published examples of what can be achieved using the Iron 883 as a starting point, this custom by Rough Crafts looks like the sort of thing that Bruce Wayne would ride on his day off and this slightly more classic custom is exactly the sort of thing you’d want for rolling down the Sunset Strip.

If you’d like to take a look at the 2013 Harley-Davidson Iron 883, you can click here to visit the bike’s official listing. 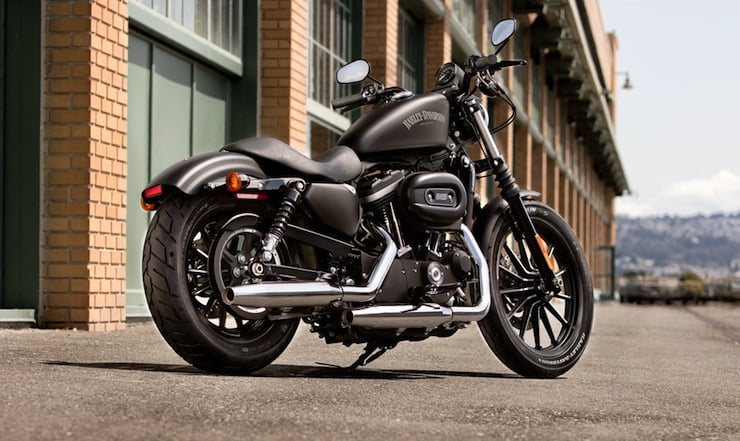 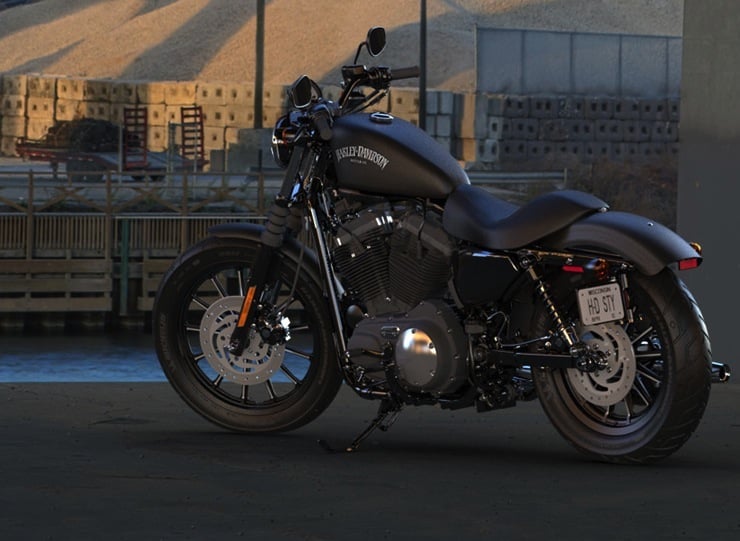 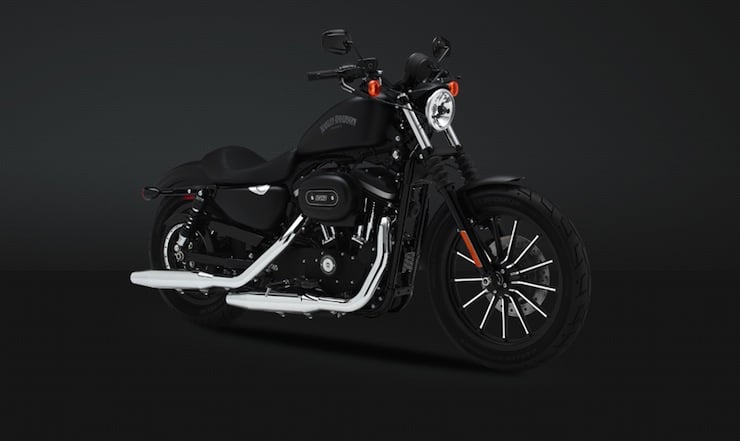 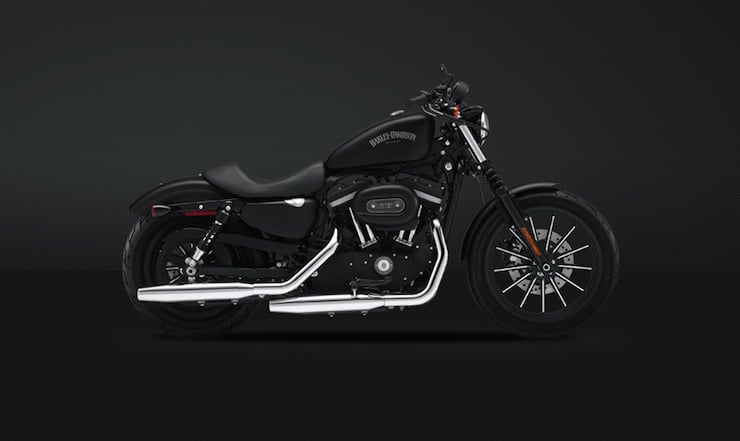 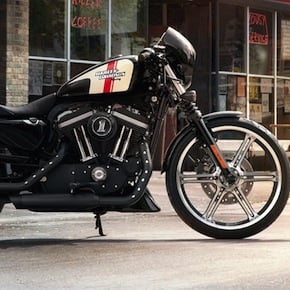