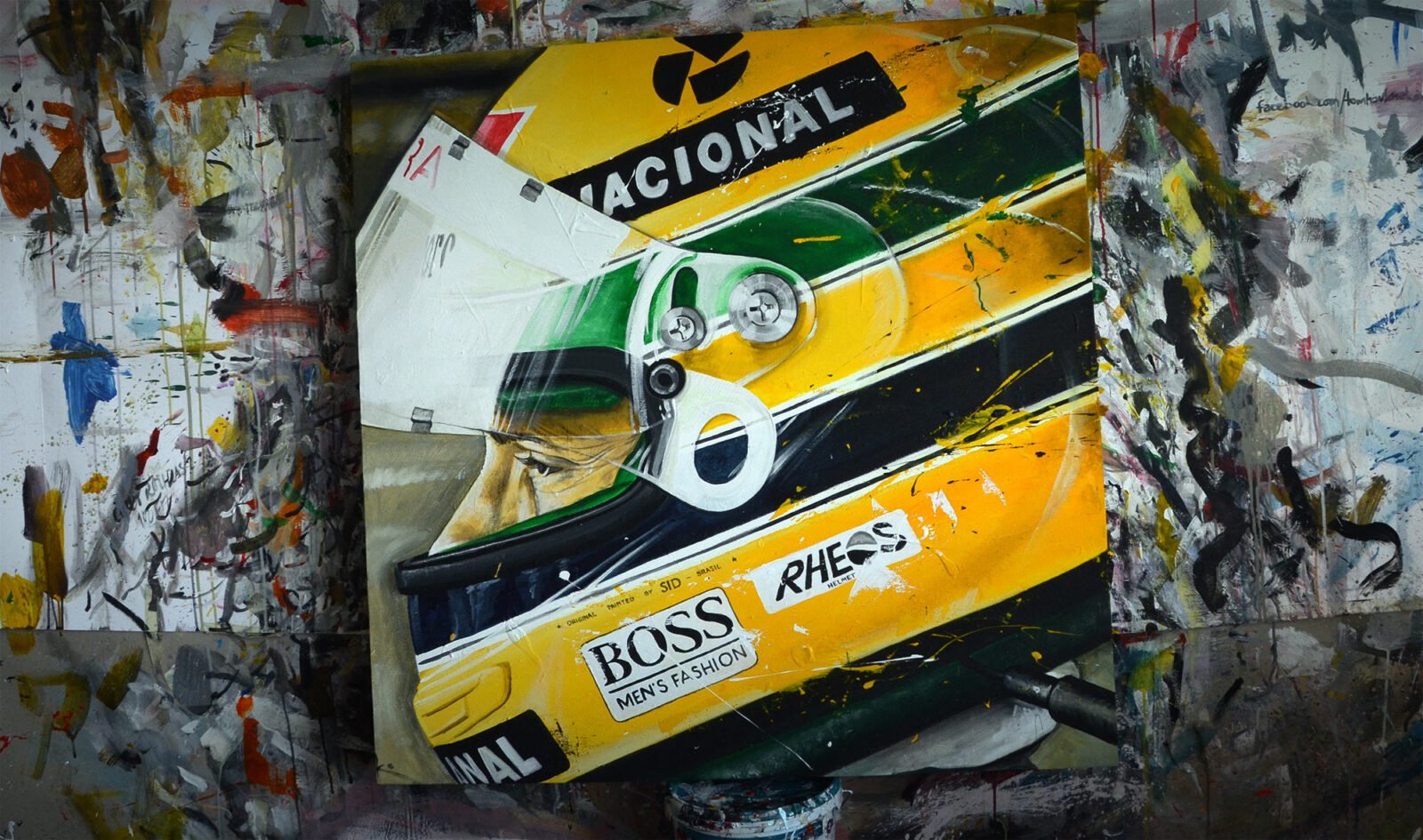 Tom Havlasek is a Czech artist whose automotive art has been the subject of exhibitions in Monaco and Le Mans, and is hanging on the walls of homes, offices, and galleries around the world.

Havlasek started out in the street art world, and much of this influence is still visible in his work. The dramatic canvases capture the sound, smells, and sights of motor racing in a way that traditional painting often can’t. 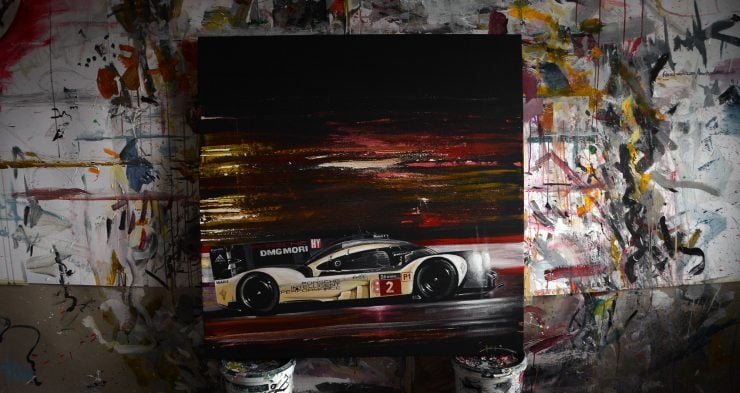 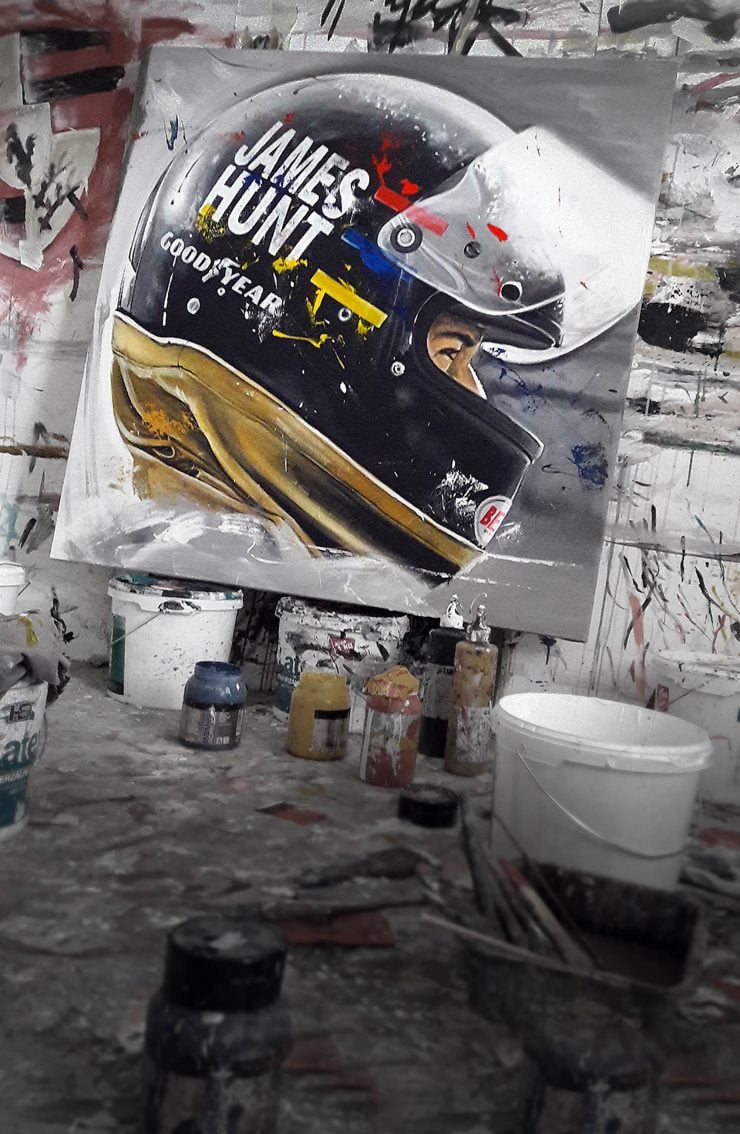 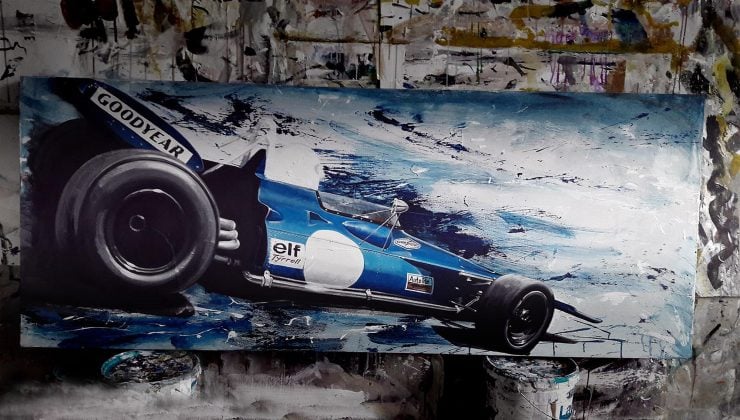 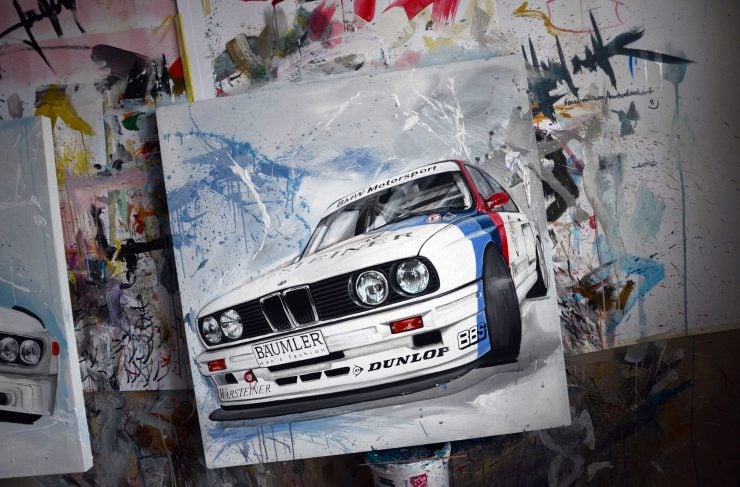 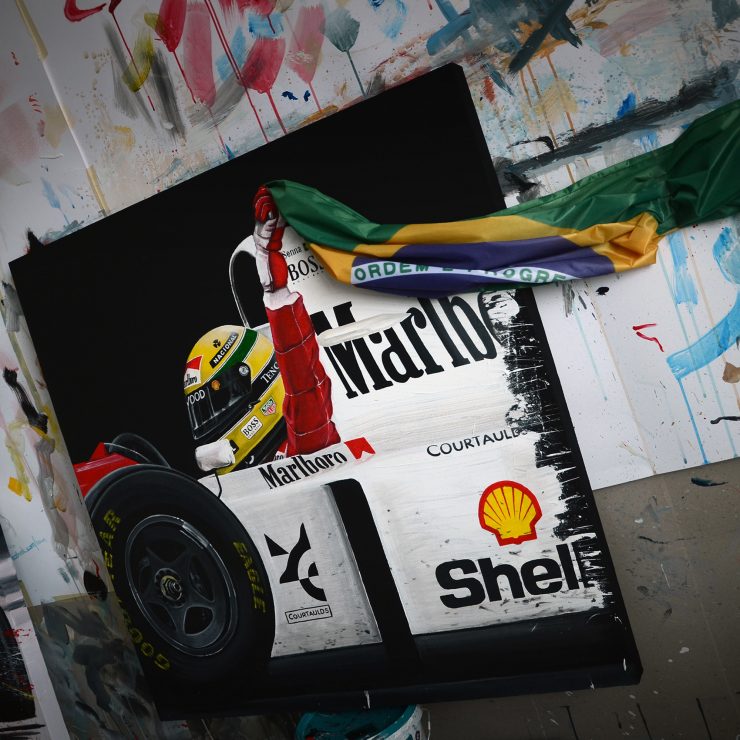 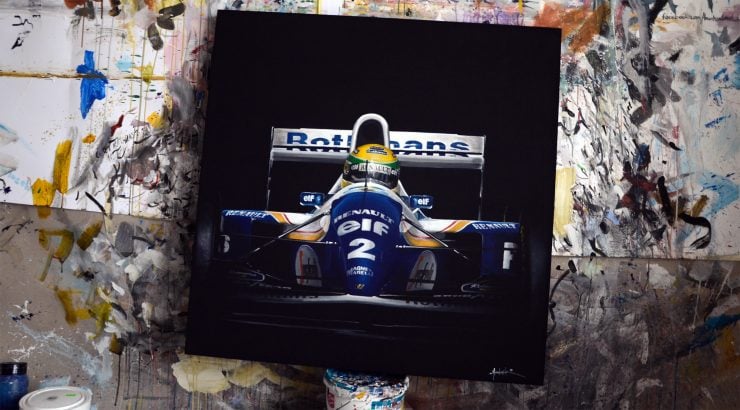 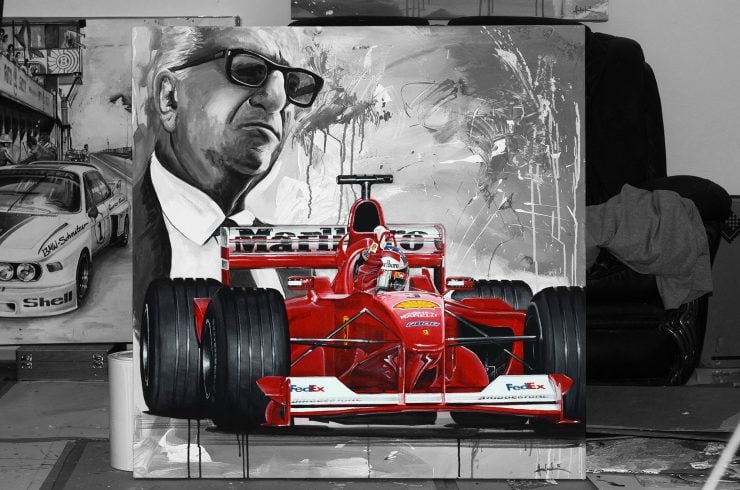