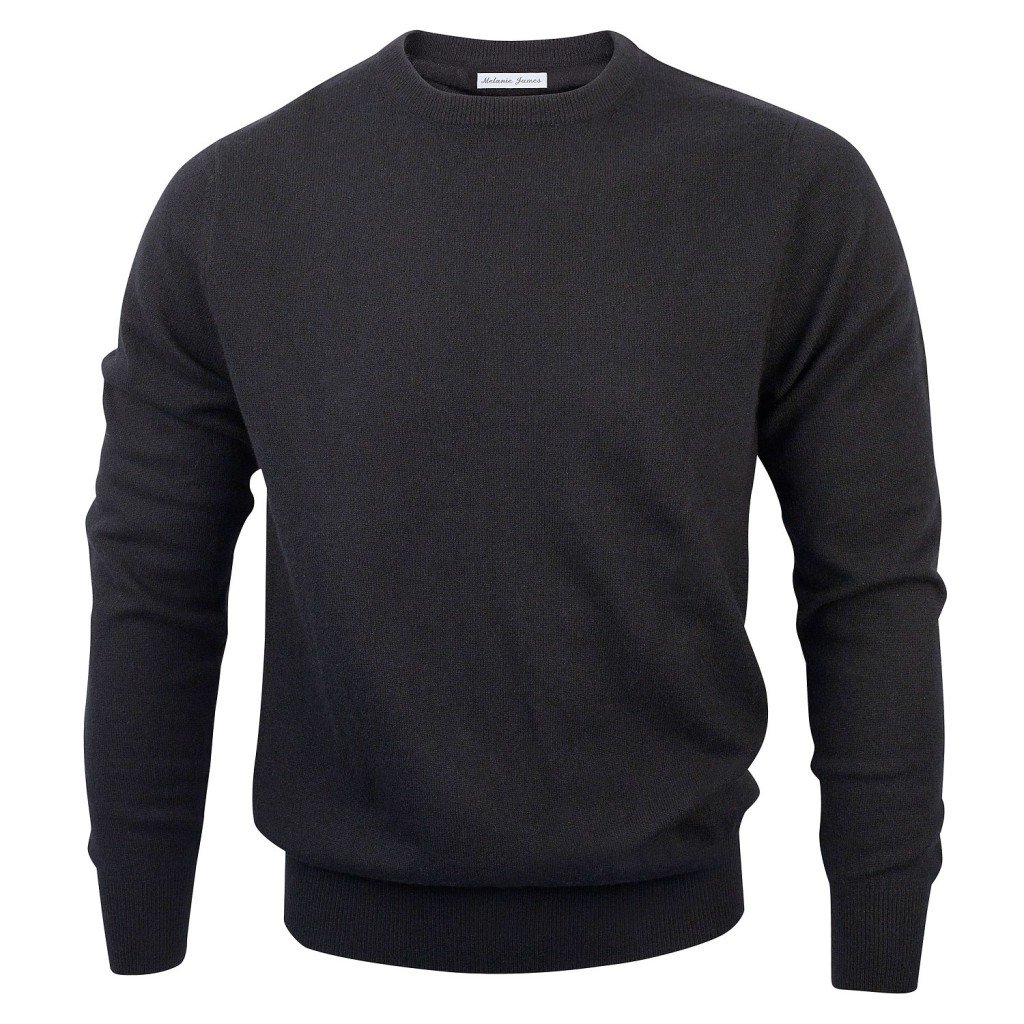 The cashmere jumper (or “sweater” for our readers across the pond) is a fundamental wardrobe staple, it can be worn with jeans, cargos or a suit and has the added distinction of never, ever going out of style.

This beautiful example by Melanie James comes in 3 colours, is handmade in England and has leather elbow patches, just in case you need to do some engine work on the trusty Brough Superior.

Check it out here via Wolf & Badger. 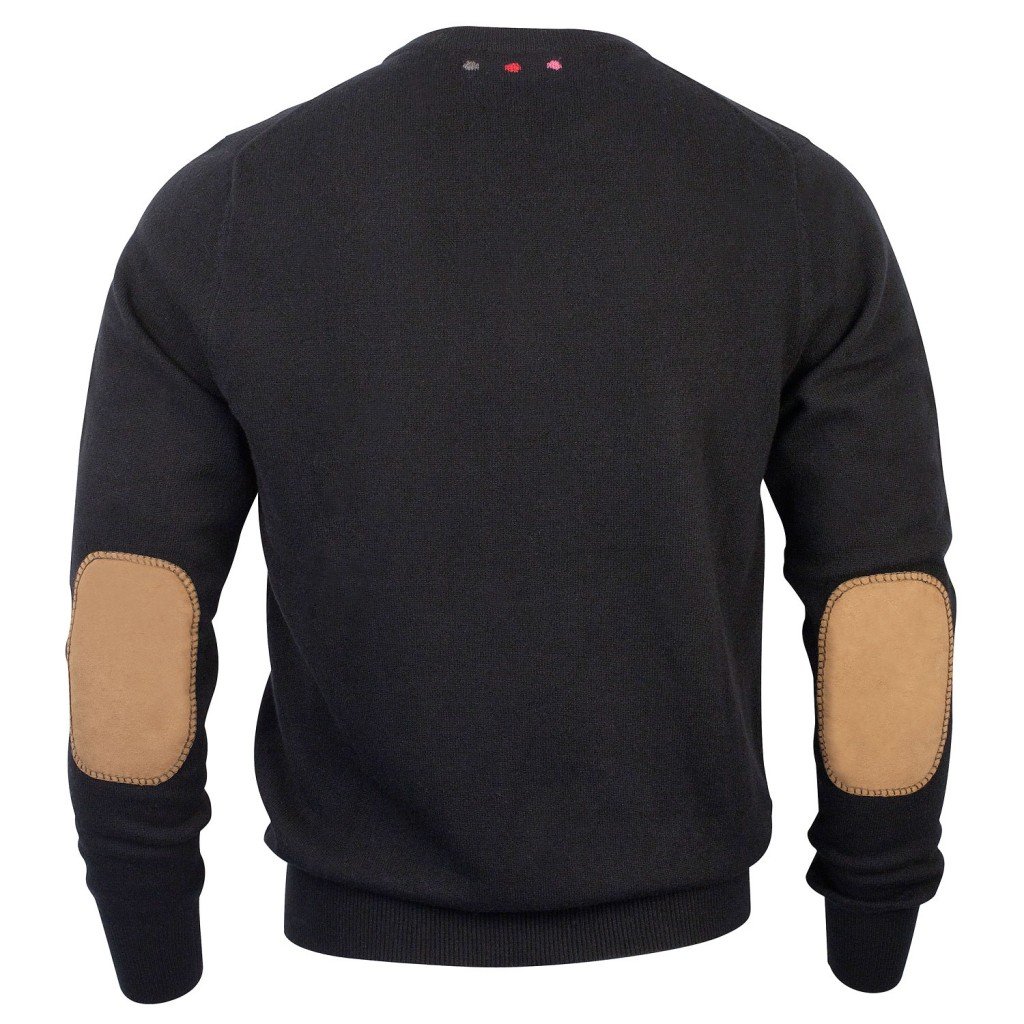