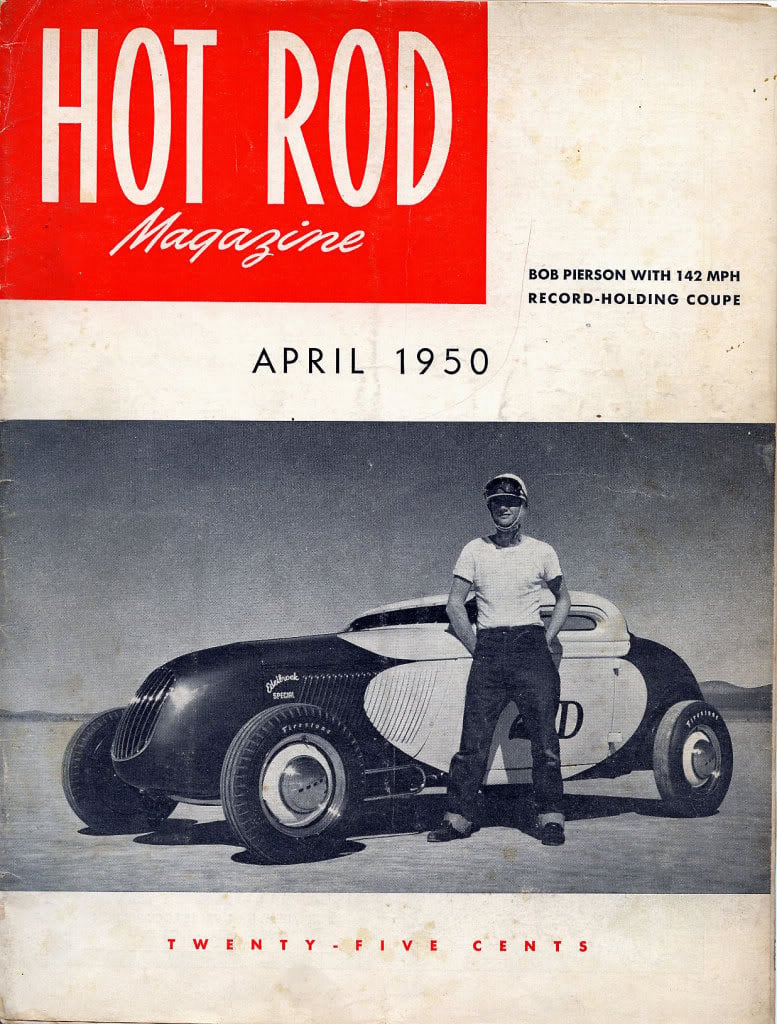 Hot Rod Magazine was established just after World War II in 1948 and has been publishing a monthly magazine dedicated to automotive tinkering non-stop since then. That’s a hell of a feat.

The magazine has become ingrained into modern American pop culture and is easily the most iconic magazine dedicated to the dark arts of Hot Rod racing and engineering in the world.

Readership of the infamous magazine has been falling over the past few years, if you’d like to set things right, check out Hot Rod Magazine via Barnes & Noble here.