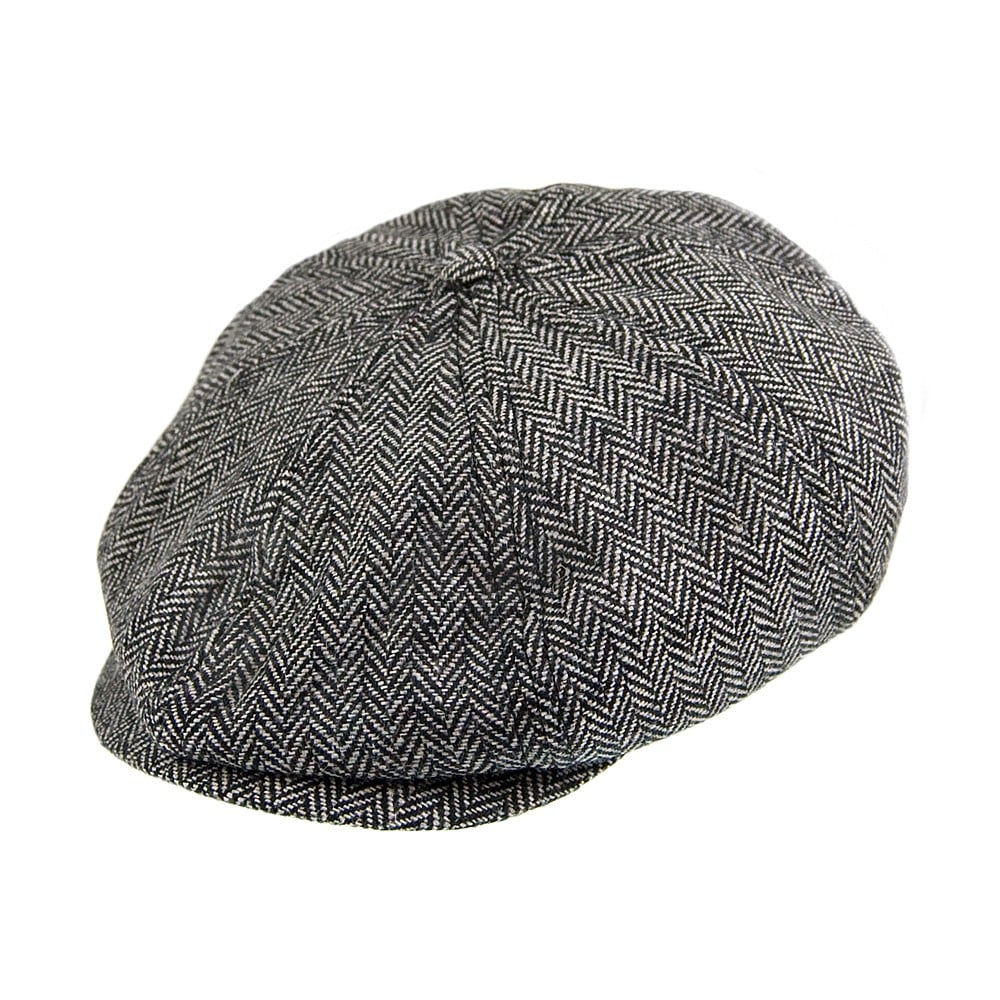 There’s something reassuring about the classic British flap cap, it has a little more gravitas than a baseball hat and a little less Castro than a Patrol Cap. This flap cap by Brixton Hats is a comfortable wool blend cap with an understated herringbone pattern, you can grab one for £32.00 via Hats & Caps.