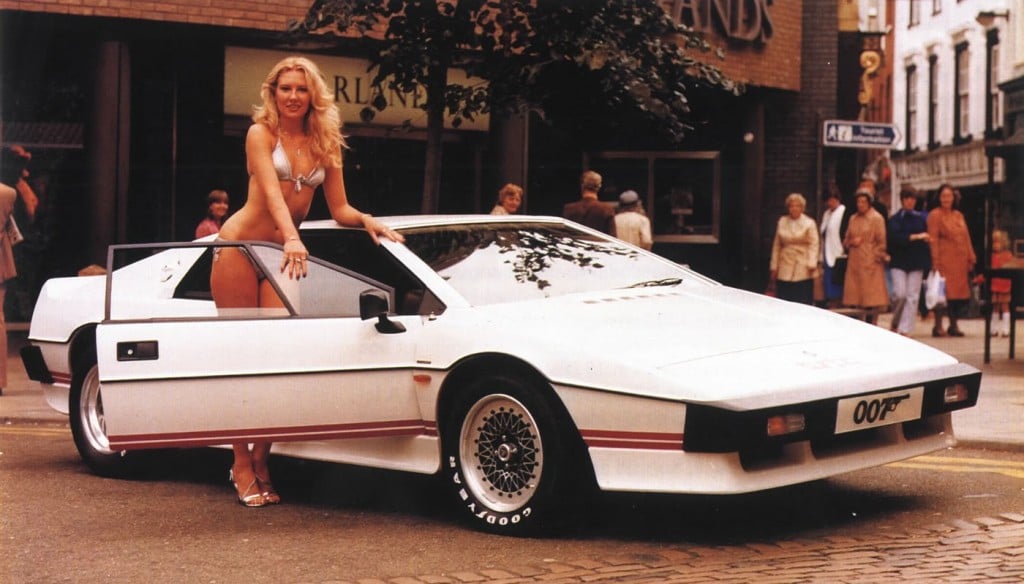 I still remember seeing the Lotus Esprit in The Spy Who Loved Me when I was a child, the car looked unlike anything I’d ever seen and I swore to myself then and there that I’d get one when I grew up. I still haven’t quite managed it has to be a good sign that they’re getting more and more affordable as time goes by.

Editor’s Note: This article has been updated from its original version to include new information. The Chevrolet Camaro “Europo Hurst” is a car that even…