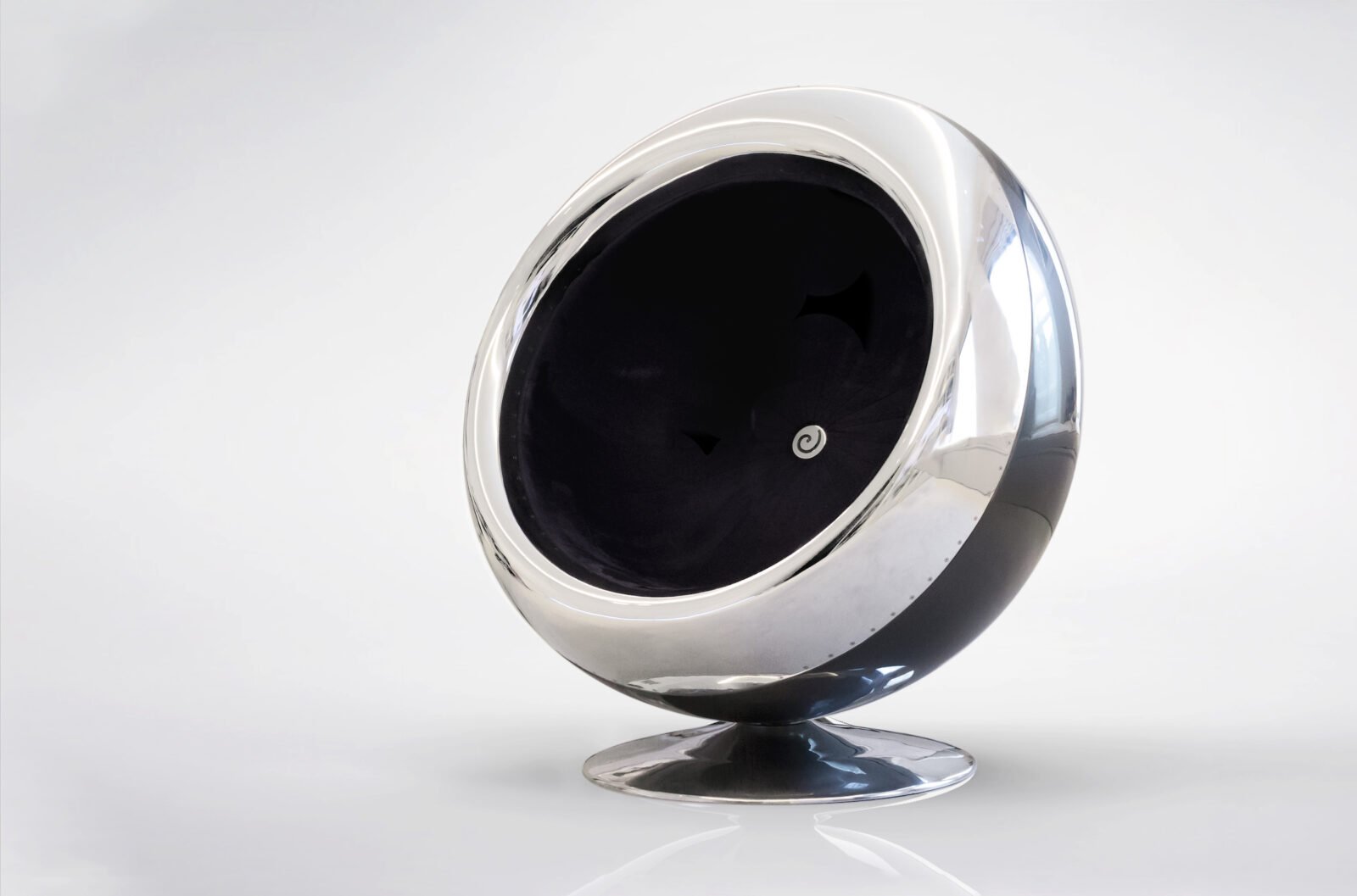 This is the new British Aerospace 146 jet engine cowling chair from the team at Plane Industries, it’s slightly smaller than their signature Boeing 737 cowling chair so that it can fit through a normal sized doorway – making it suitable for home use.

The British Aerospace 146, often referred to as the BAe-146, was a remarkably advanced design for its time. It was developed to operate far more quietly than other jets, with excellent fuel economy, it has the ability to land and take off on short runways, and the ability to operate from unpaved dirt runways when required thanks to a high wing and rugged landing gear.

Modern modern airliners are developed with a strong focus on fuel efficiency and quiet operation for obvious reasons, the BAe-146 rolled these concepts into a “feederliner” passenger jet developed in the late-1970s.

Each of these BAe-146 chairs is made from an original jet engine cowling polished to a mirror finish, it sits on a polished aluminum base. It rotates freely through 360º and it has a composite shell with an opulently upholstered black Alcantara interior.

Customers can choose either a black or white shell when ordering, and the chair measures in at 1398mm high, by 1240mm wide, and 1124mm deep. 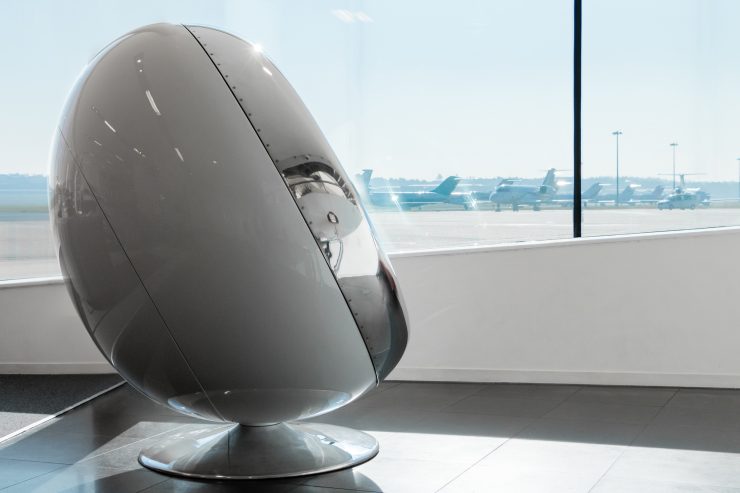 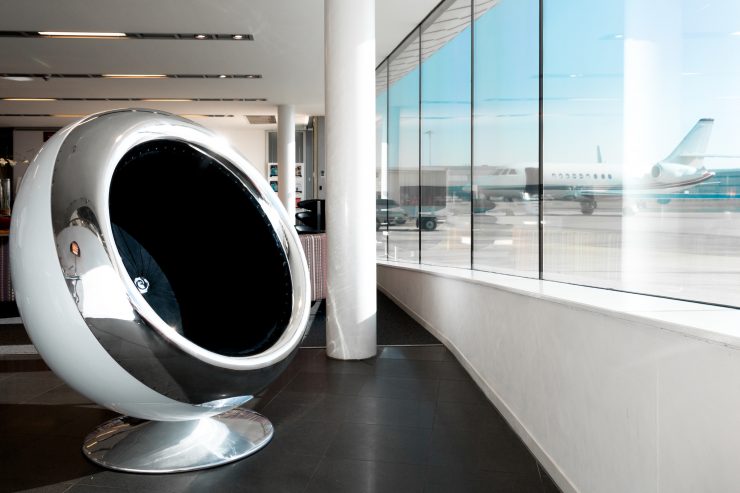 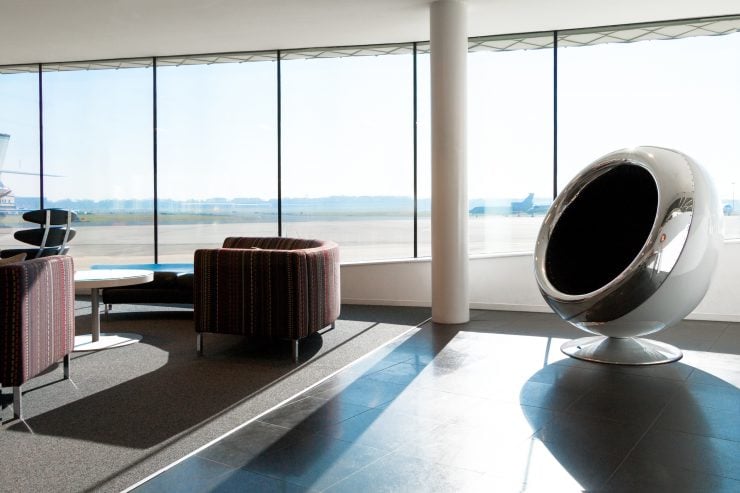 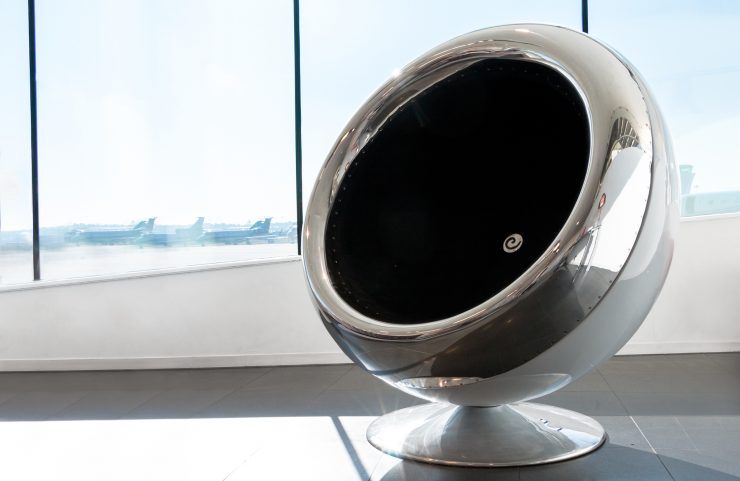 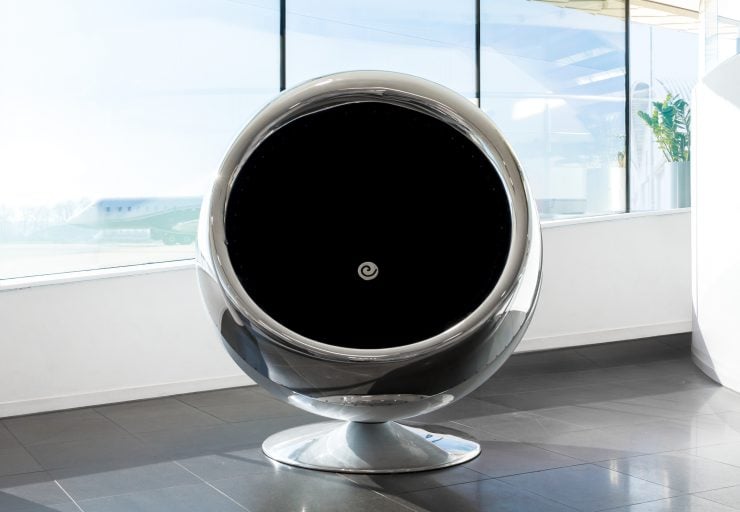 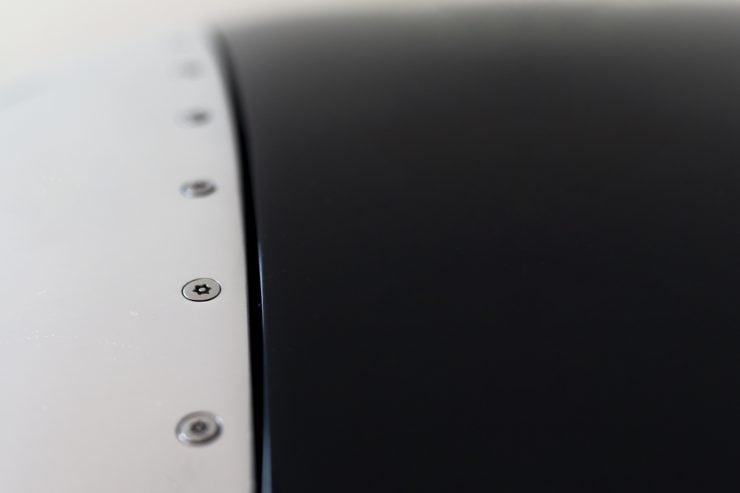 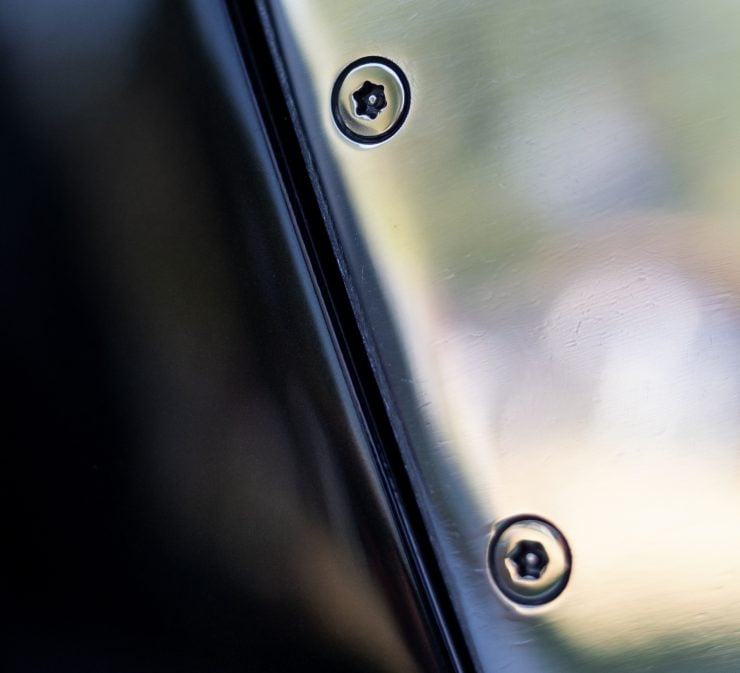 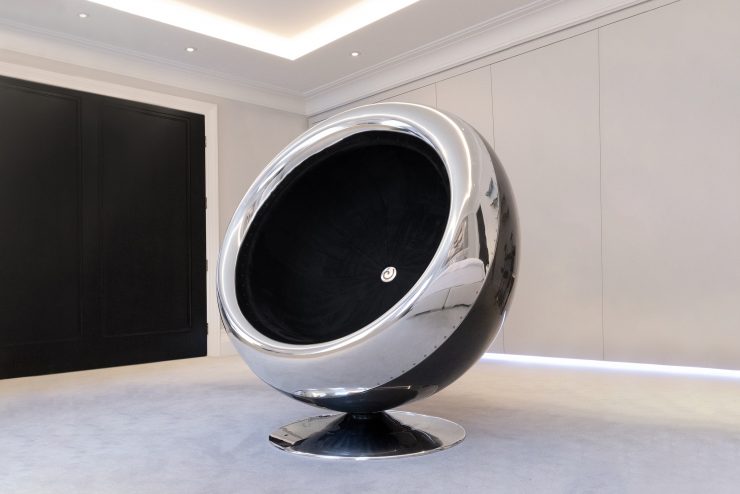 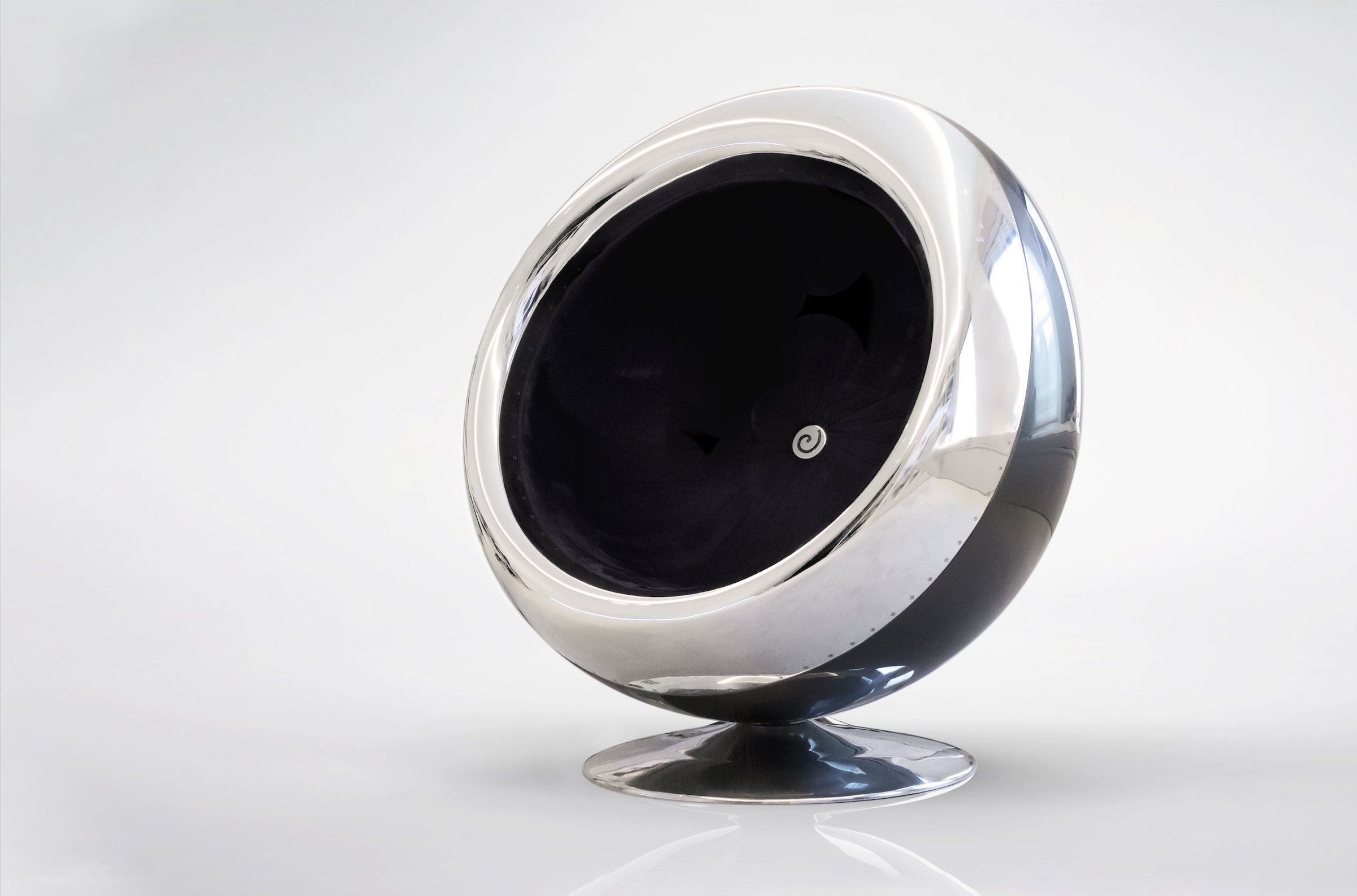