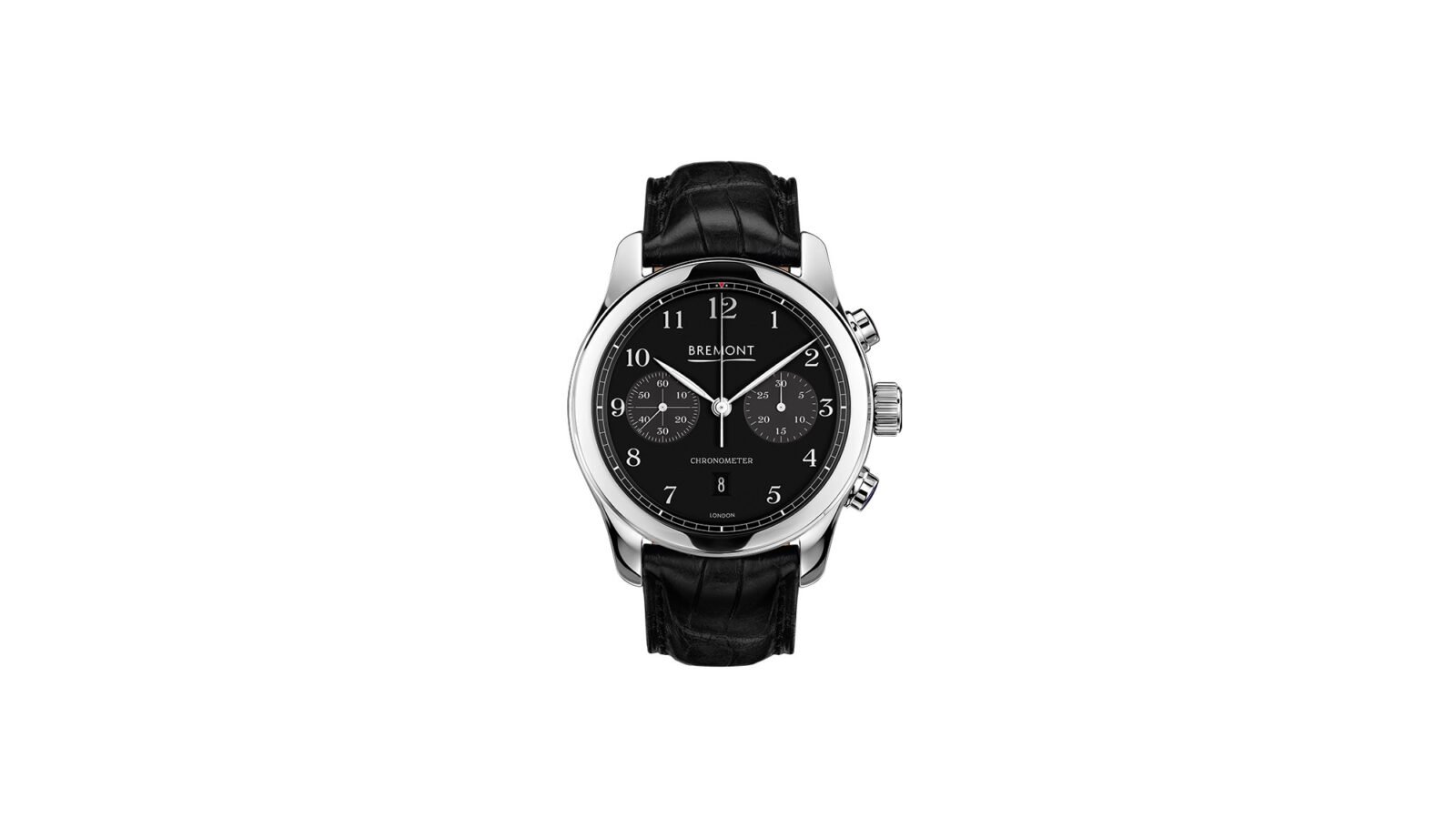 Bremont is a watchmaker based in Henley on Thames, England that was started in 2002 by brothers Nick and Giles English. They’ve quickly earned a place amongst the world’s pre-eminent watchmakers, and all the chronographs in their core range are COSC-certified.

The Bremont ALT1-C/PB was launched this year – it’s powered by the Calibre 13 ¼’ BE-50AE automatic movement, with 28 jewels, a Glucydur balance, an Anachron balance spring, a Nivaflex 1 mainspring, 28,800bph, and a 42 hour power reserve. 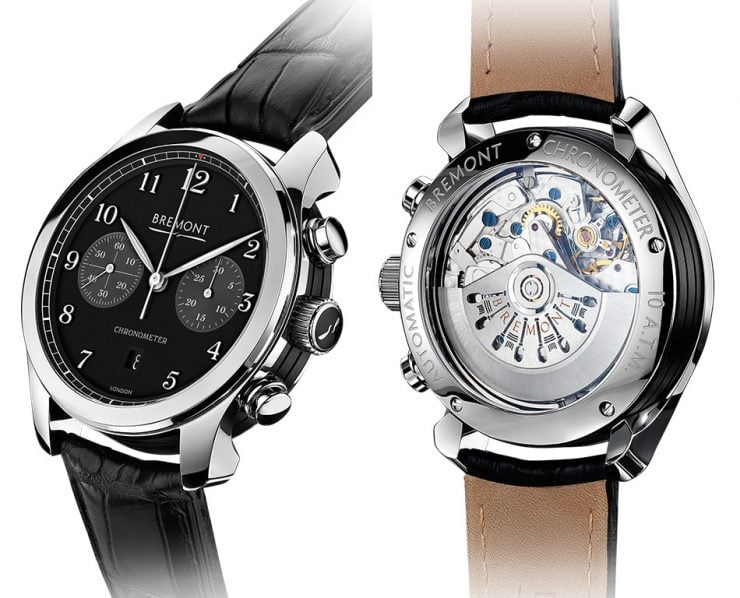 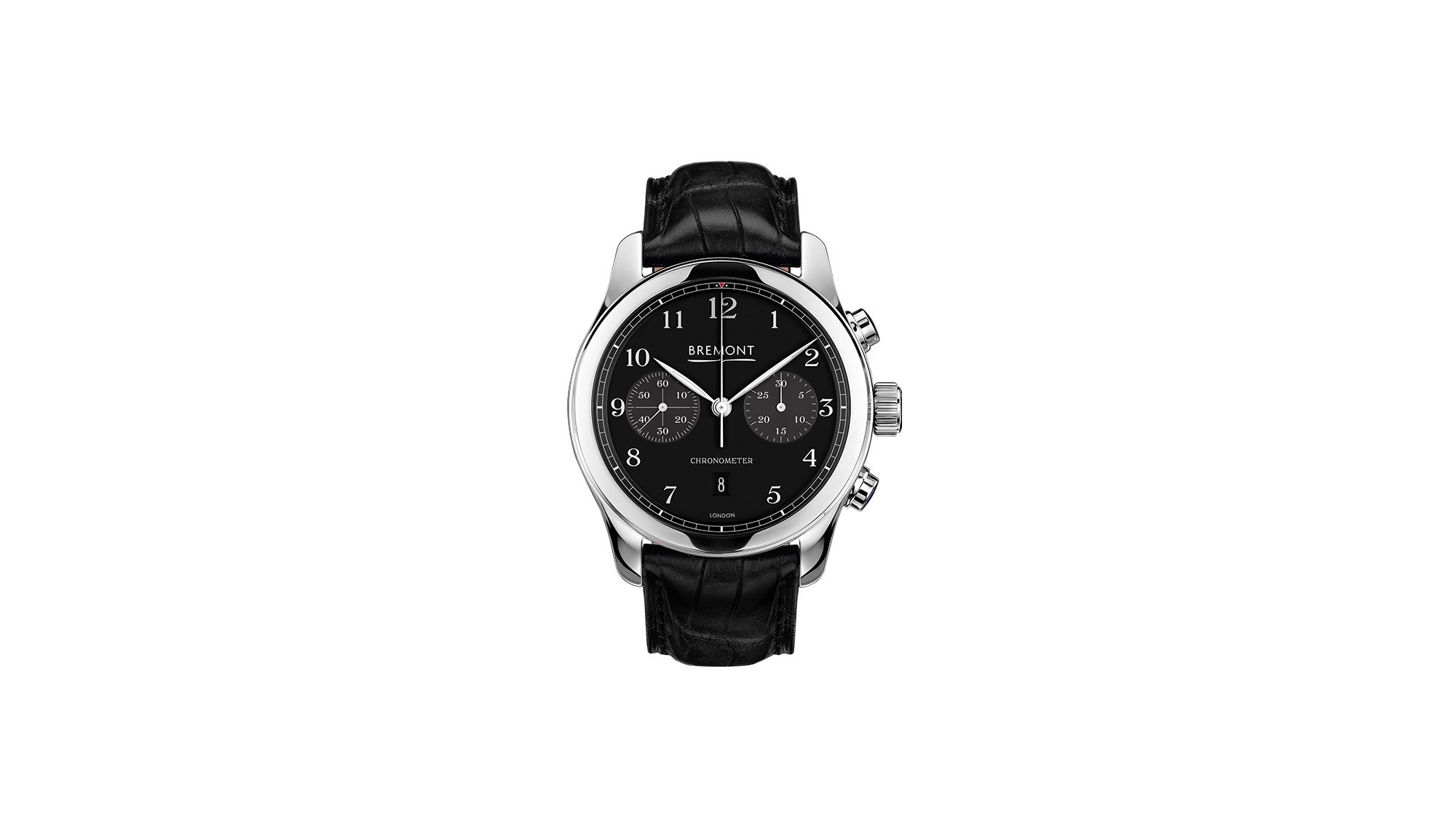