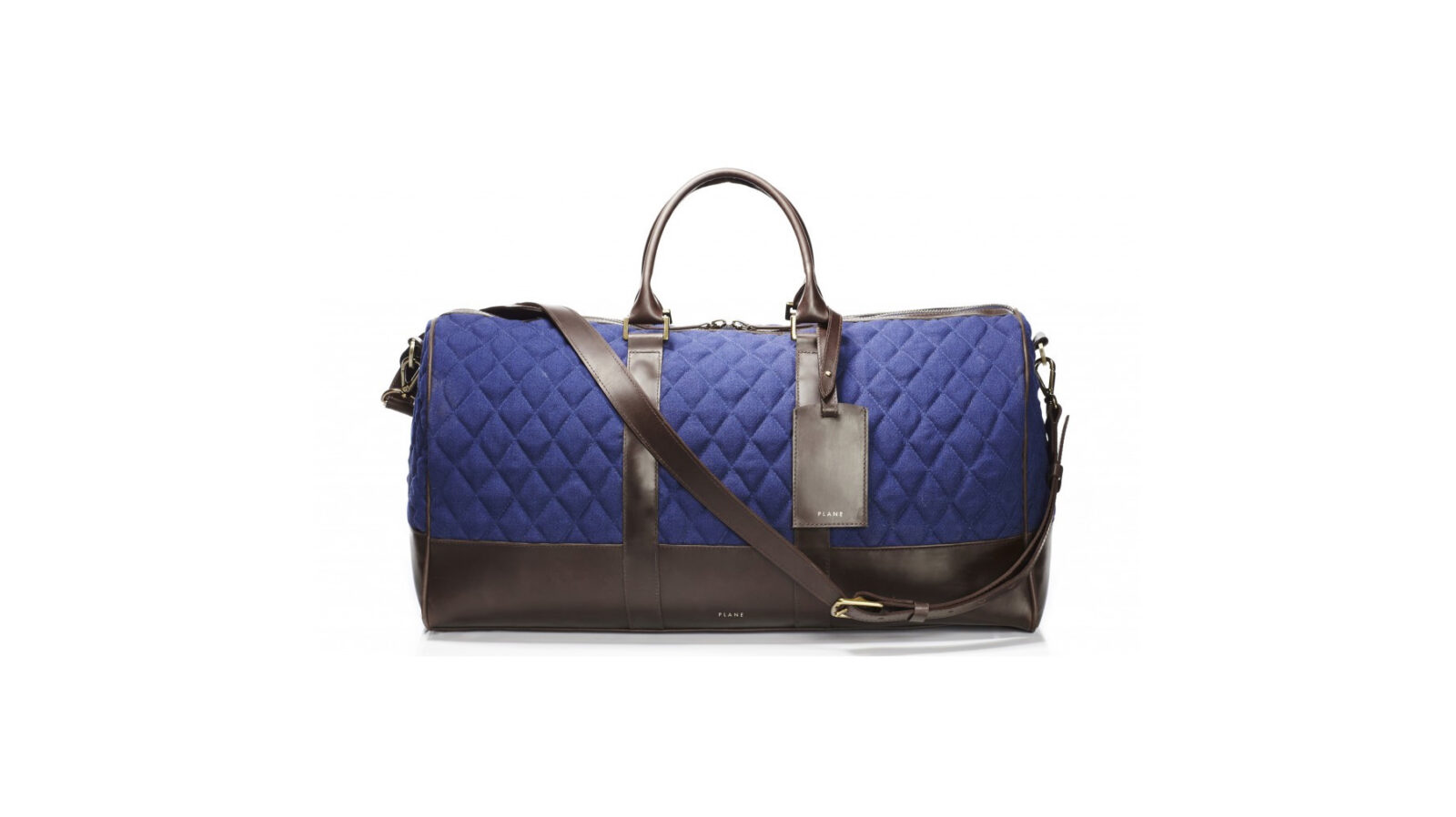 Plane is a new company based in Great Britain that builds tough, high-end bags from repurposed aircraft seat materials. These aeronautical textiles have been developed to be exceedingly hard-wearing, flame proof, stain proof, and lightweight – making them ideal for use in travel bags.

The Weekend Bag comes in two styles, one is plain blue and the other has some of the original patterns from the aircraft seat material.  The base and straps are made from vegetable tanned Italian leather, and each bag is individually made in Britain. 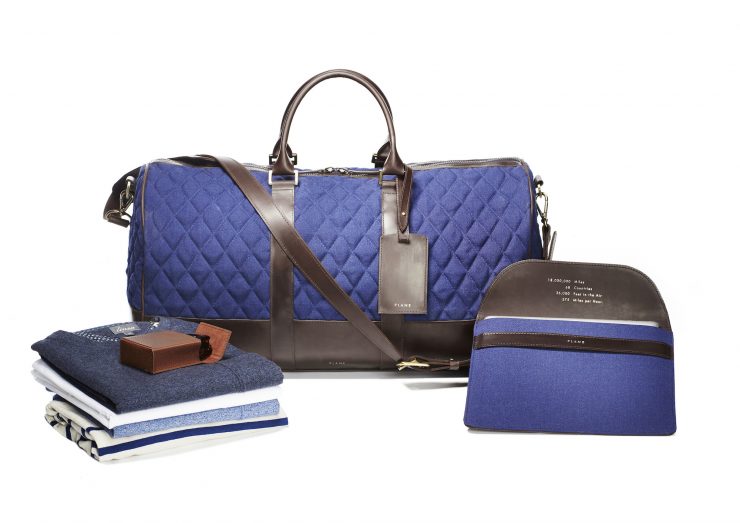 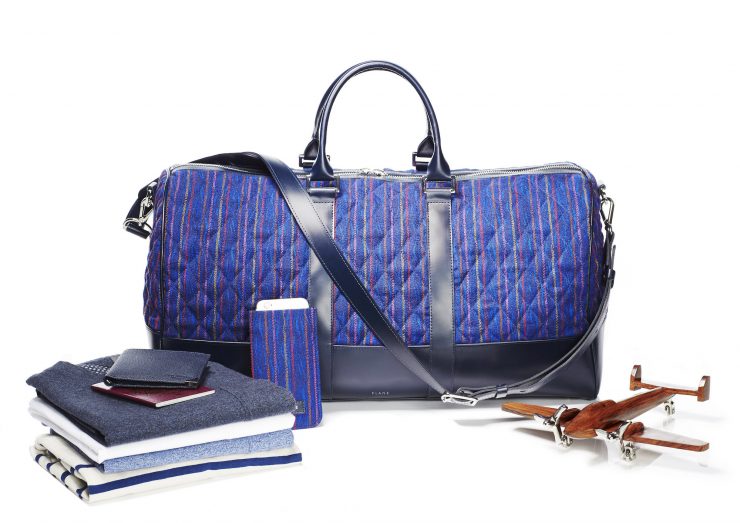 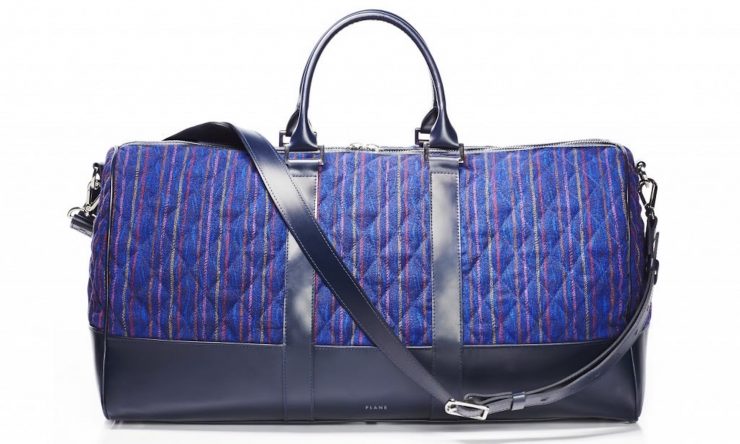 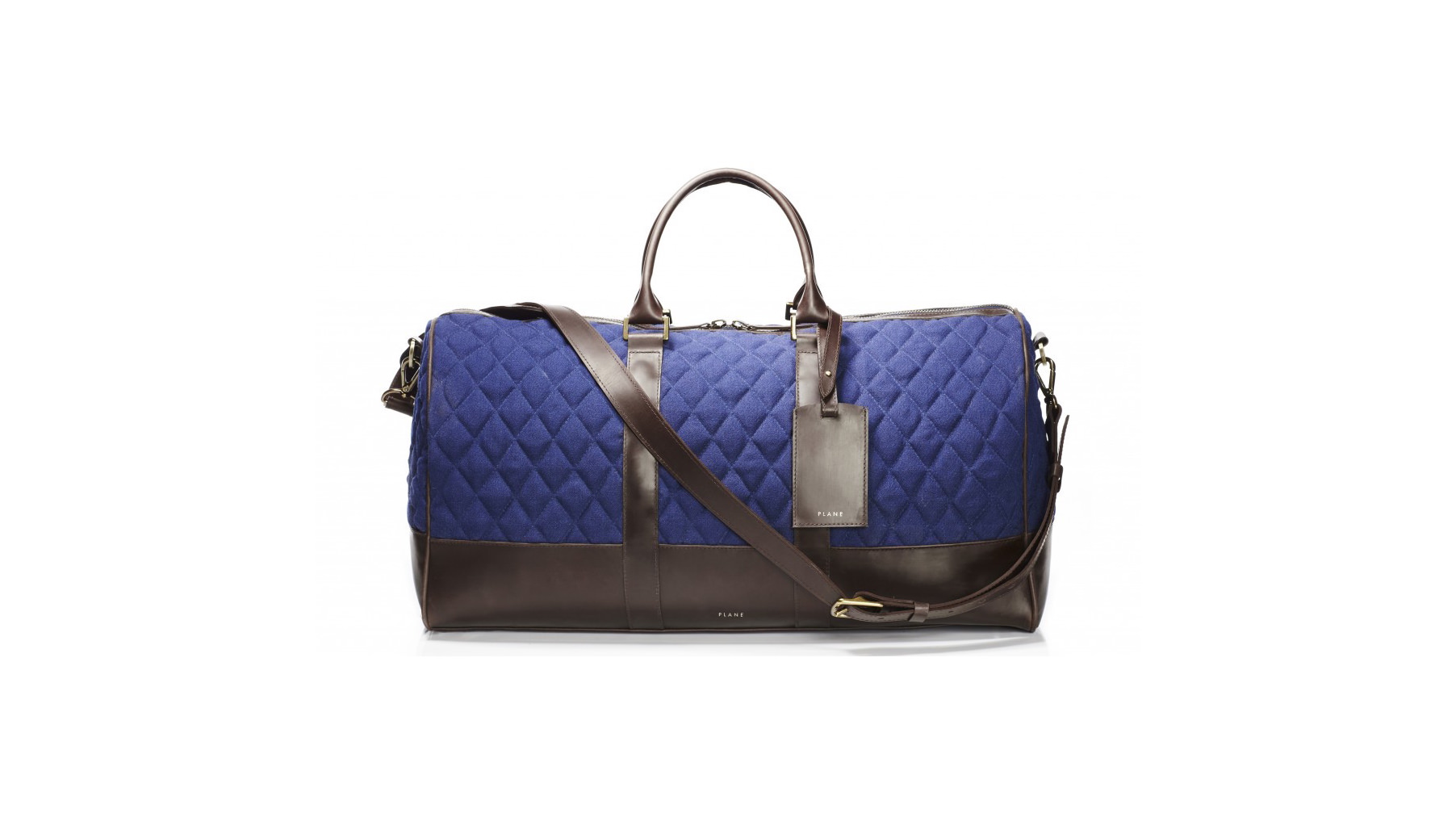 This is the new Alpinestars Bionic Action Chest + Back Protector, it features “Cell Technology” chest and back protection plates backed with bio…