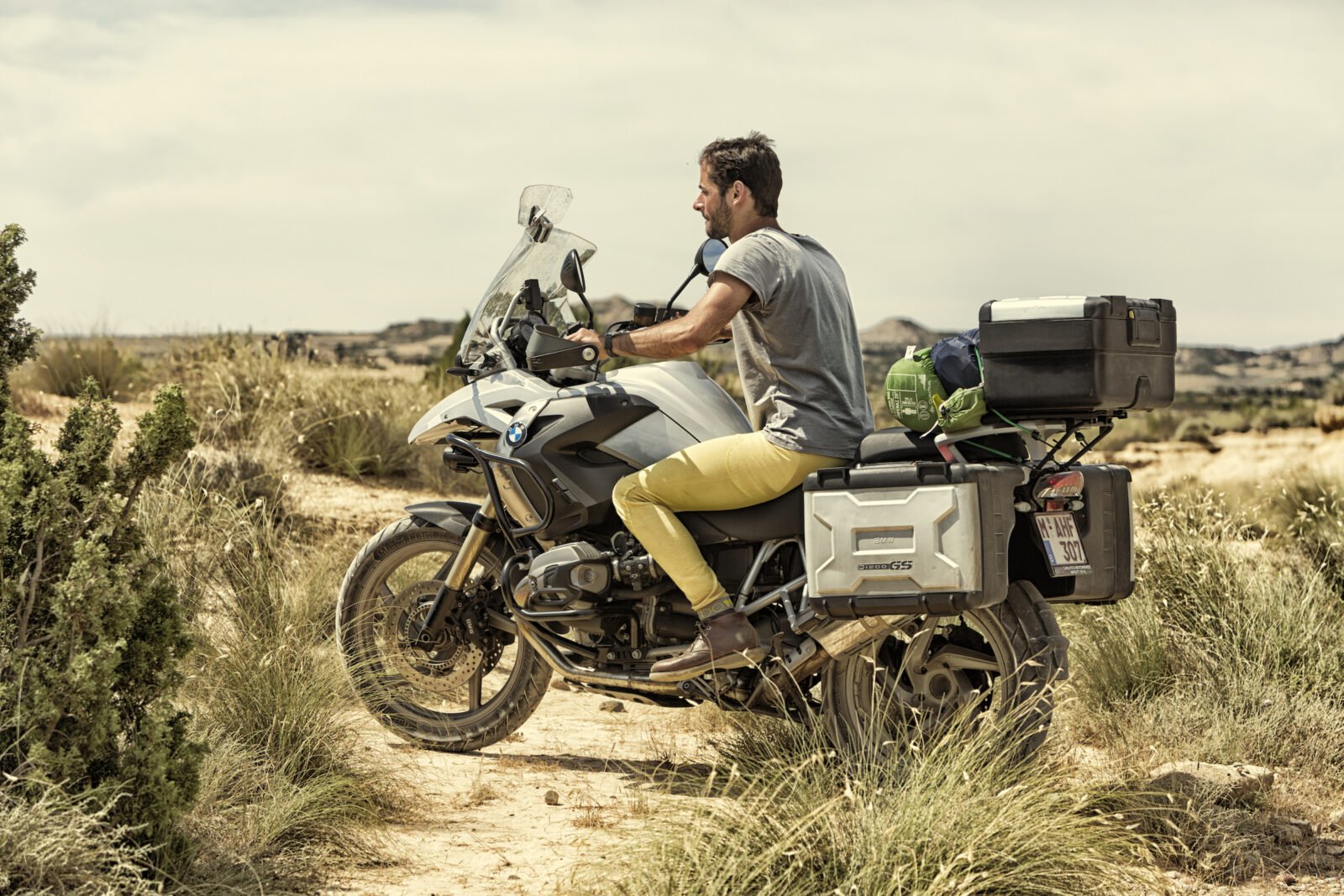 Bowtex is a company dedicated to designing and manufacturing the most advanced motorcyclist underlayers in the world – although some might scoff at the idea of Kevlar underwear, the benefits of having over 90% of your skin covered with the highly abrasion resistant material suddenly makes a lot of sense when you find yourself sliding along the asphalt.

The Kevlar base layer you see here is their original and still best-selling product, it was first introduced in 2015, and they’ve proven popular with commuters who want to be protected even when wearing regular street clothes.

Both the leggings and the shirts are made from a woven combination of 55% Dupont Kevlar, 25% Protex-M, and 20% cotton. There are additional 100% Dupont Kevlar sections on the knees, seat, and hip (leggings) or elbows, shoulders, and back (shirt).

Pockets for armor are also provided in the knees and hips (leggings) or the elbows, shoulders, and back (shirt). Bowtex make their own armor, however the pockets were specifically designed to be as versatile as possible, and they’ll fit armor from many other manufacturers.

Sizing is available from XS right the way through to XXXXL, and there are both yellow and black versions. 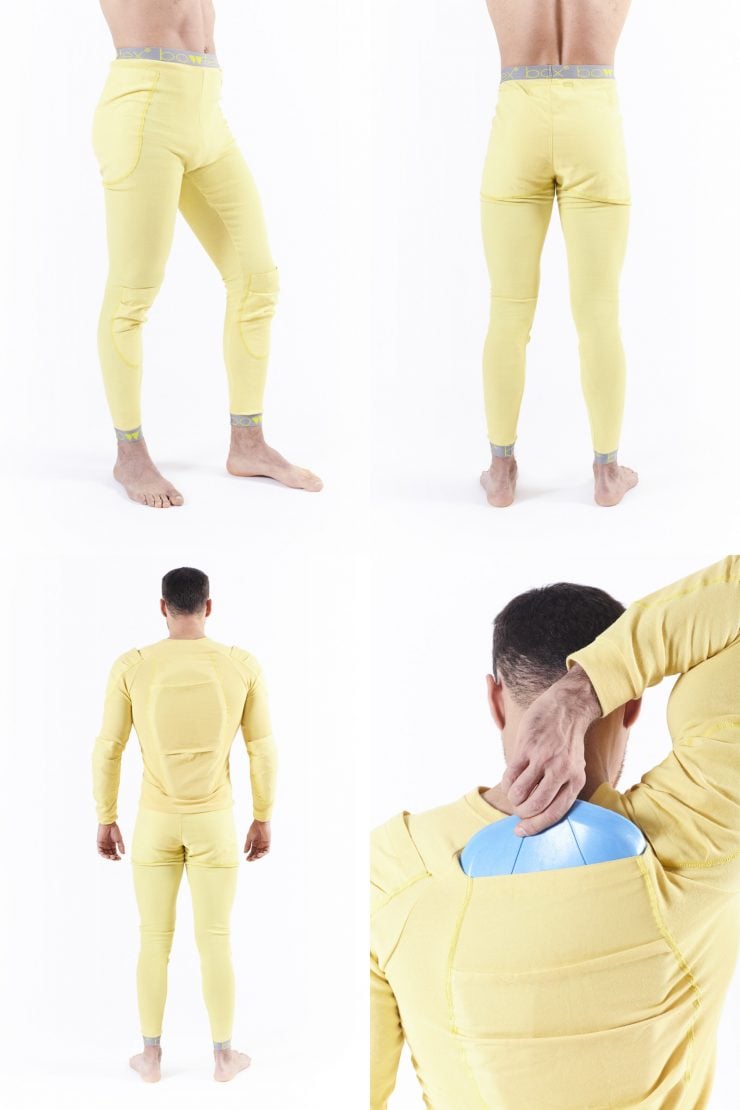 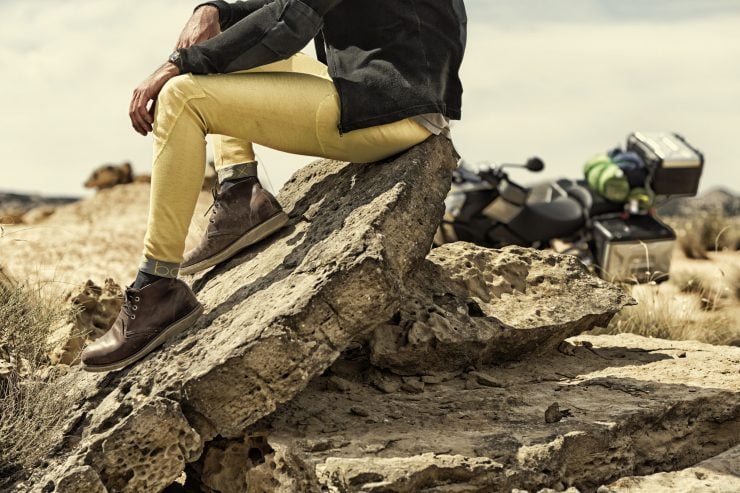 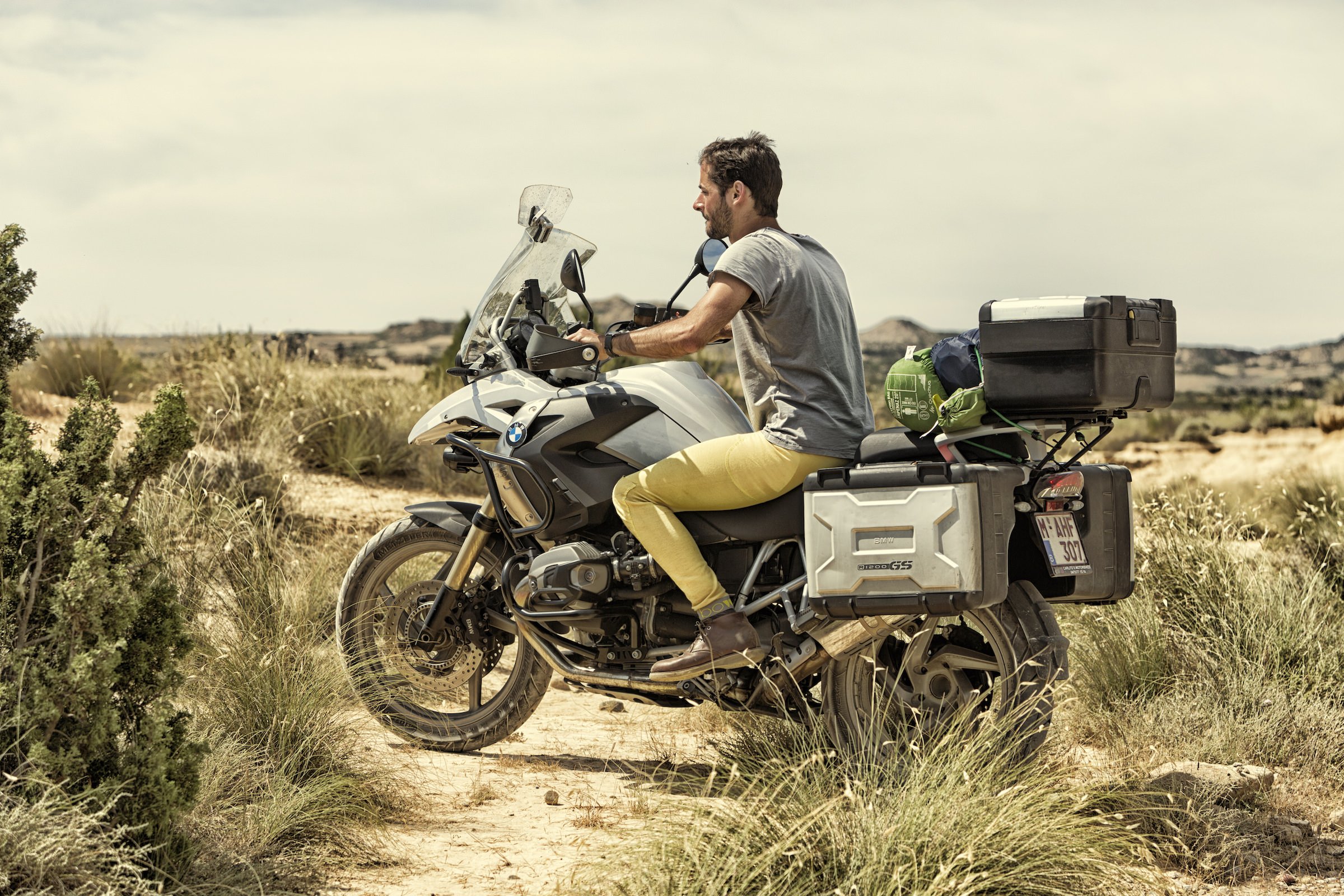