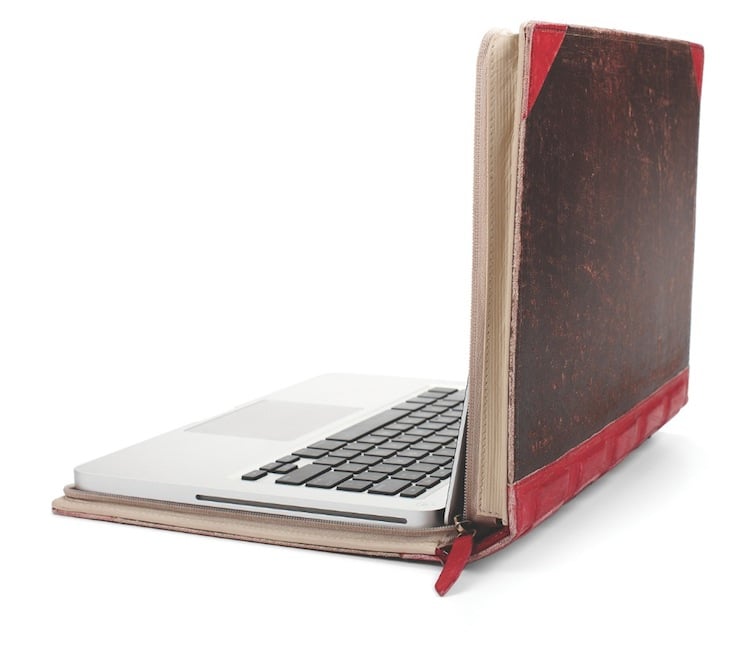 The BookBook MacBook Pro Case solves 2 dilemmas at once, firstly, the issue of laptop theft is muted because no one in their right mind steals old books. Well, except for Nicholas Cage in those dreadful, wanna-be-Indiana-Jones movies. The second benefit is that the case actually protects your laptop from the daily bump and grind, which can be pretty bumpy if you’re anything like me.

I had the opportunity to get my hands on one of these last week and the build quality surprised me, the cases are solid and once they’re zipped up your MacBook Pro is about as safe as it’s ever likely to be. Each of the cases cost between $79.99 – $99.99 depending on your laptop size and shipping within the USA is free, with flat rate shipping available to international buyers. 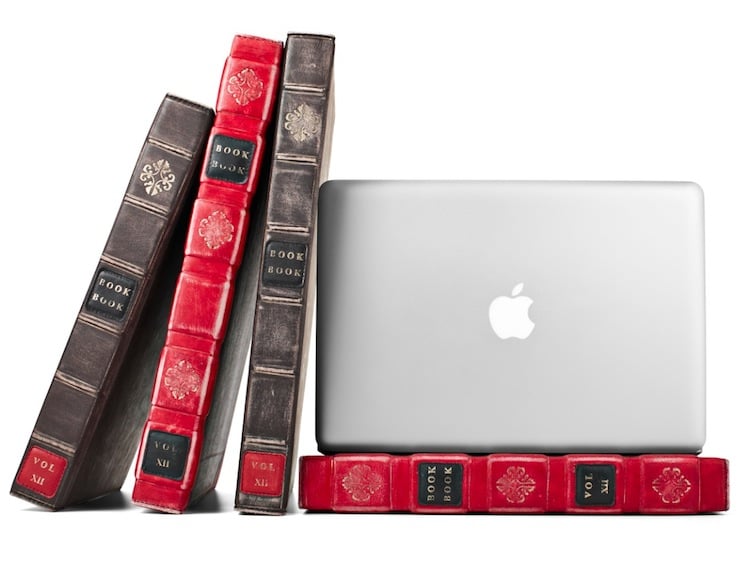