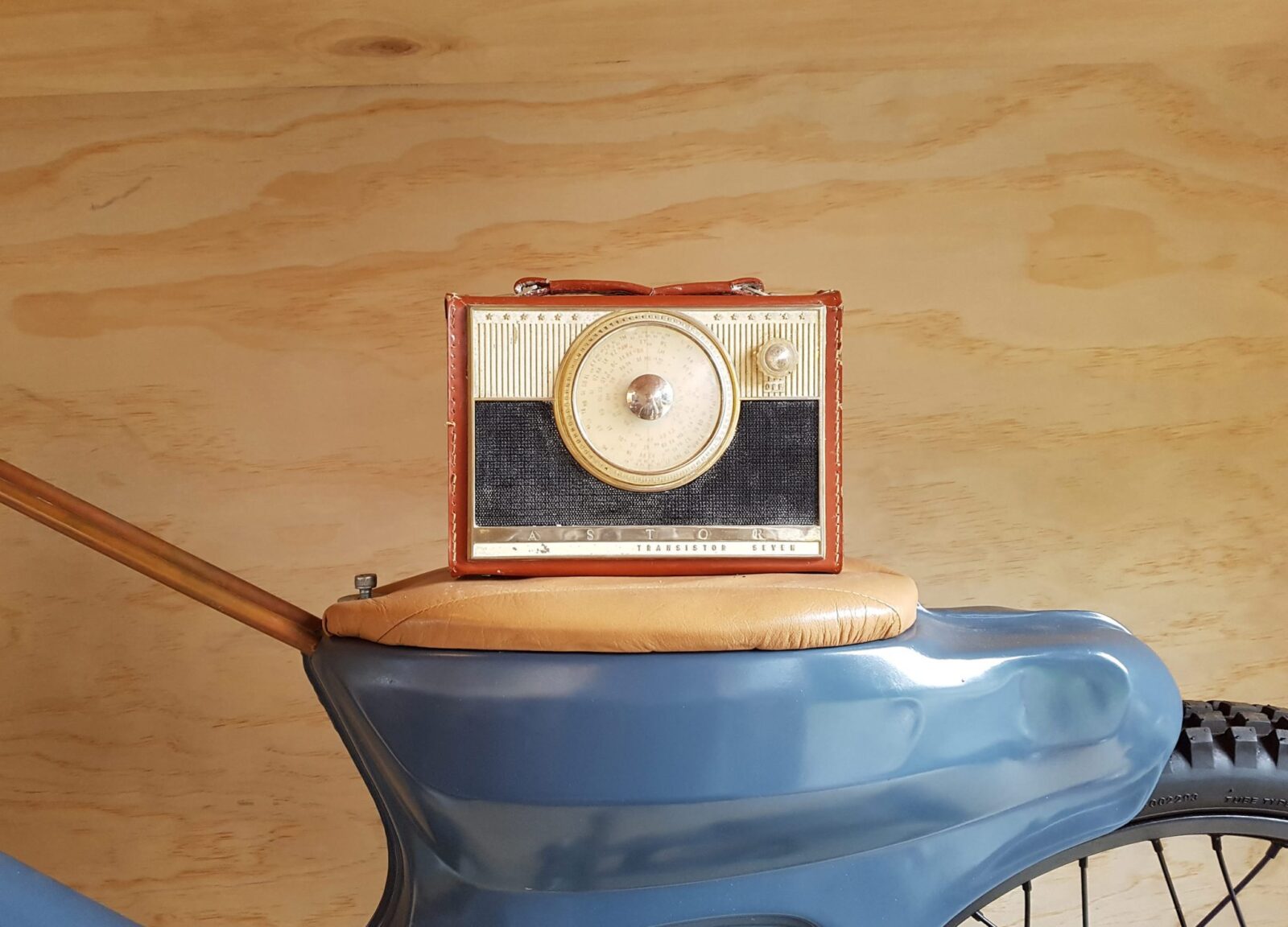 Boe Vintage Radio Bluetooth Speakers are original vintage radios, with their distinctive sounding speakers still fitted, but with new circuitboards, amplifiers, and Bluetooth 4.0 connectivity. The goal is to save these iconic designs from the landfill, by making them compatible with 21st century life.

The Australian-based team behind Boe source functional radios, then carefully disassemble them and remove the original internals. They keep the speakers and knobs in place, then insert all new circuitry which is connected to the speaker and volume knob – keeping the classic sound these radios are known for.

The Bluetooth 4.0 functionality means that the Boe units will work with all modern devices including iPhone/Android smartphones. The project is currently being funded on Kickstarter, meaning it’s a good opportunity to get in early and buy yourself a unit before they all sell out – and before the pricing goes up once funding is completed. 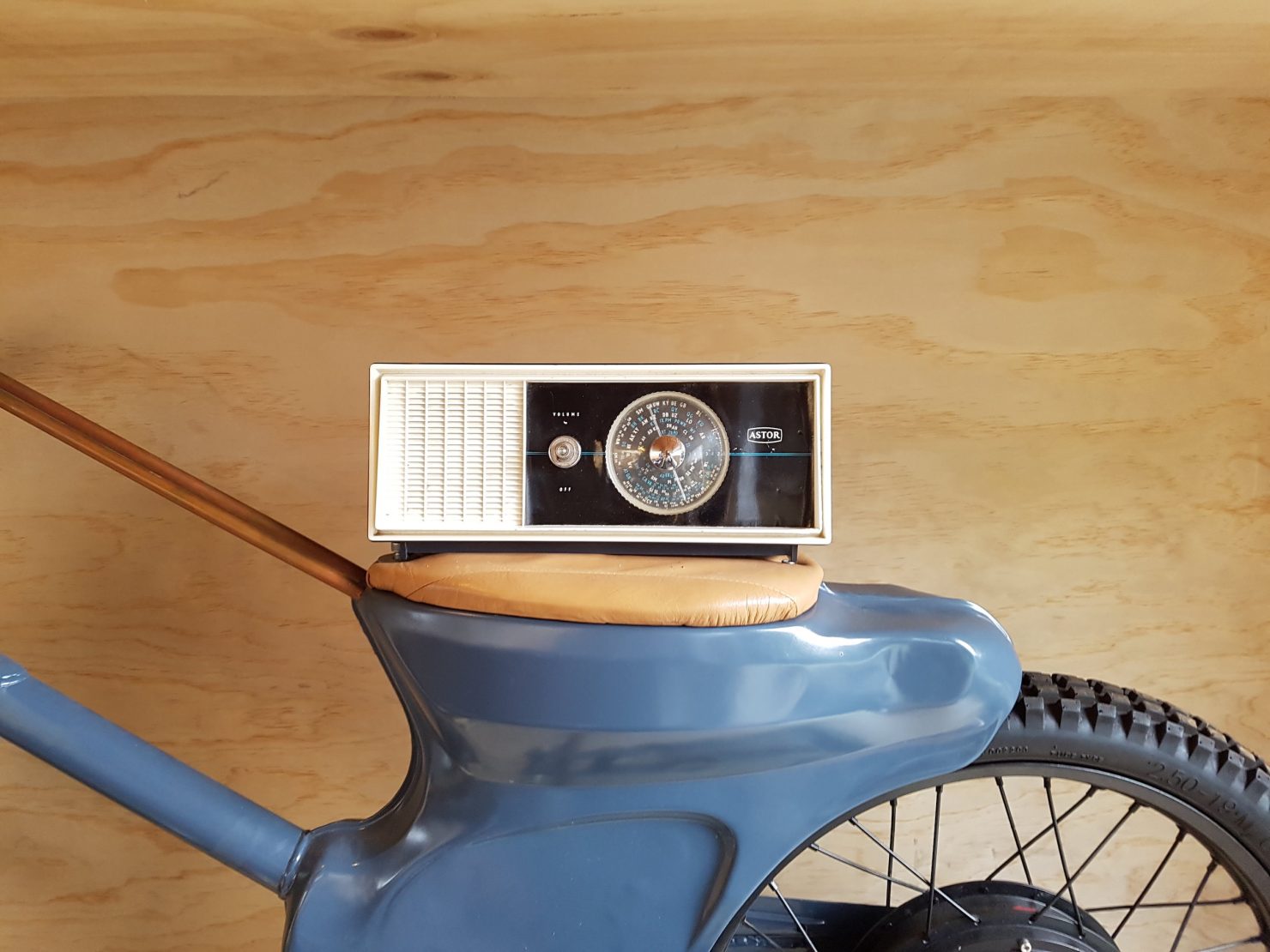 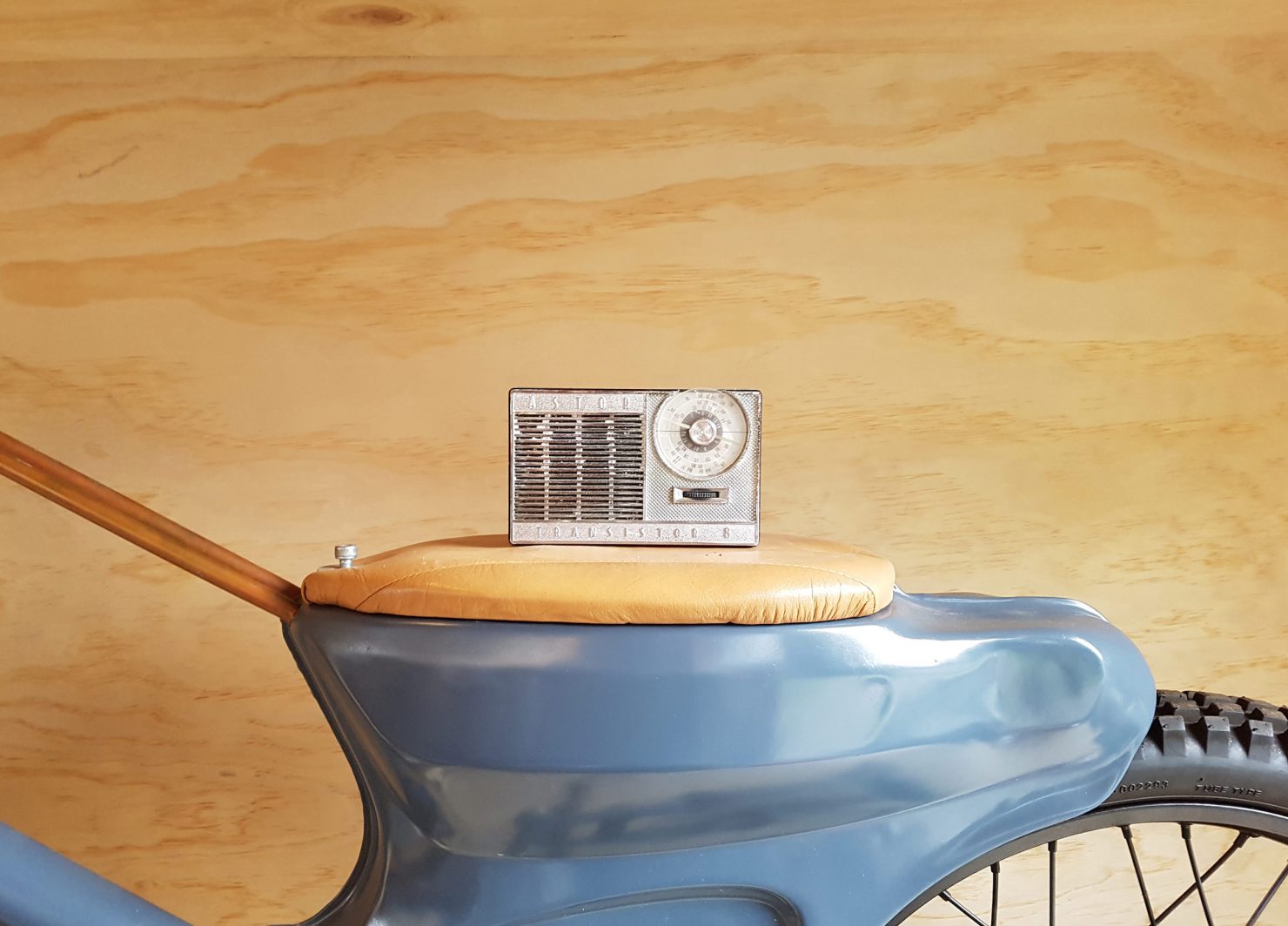 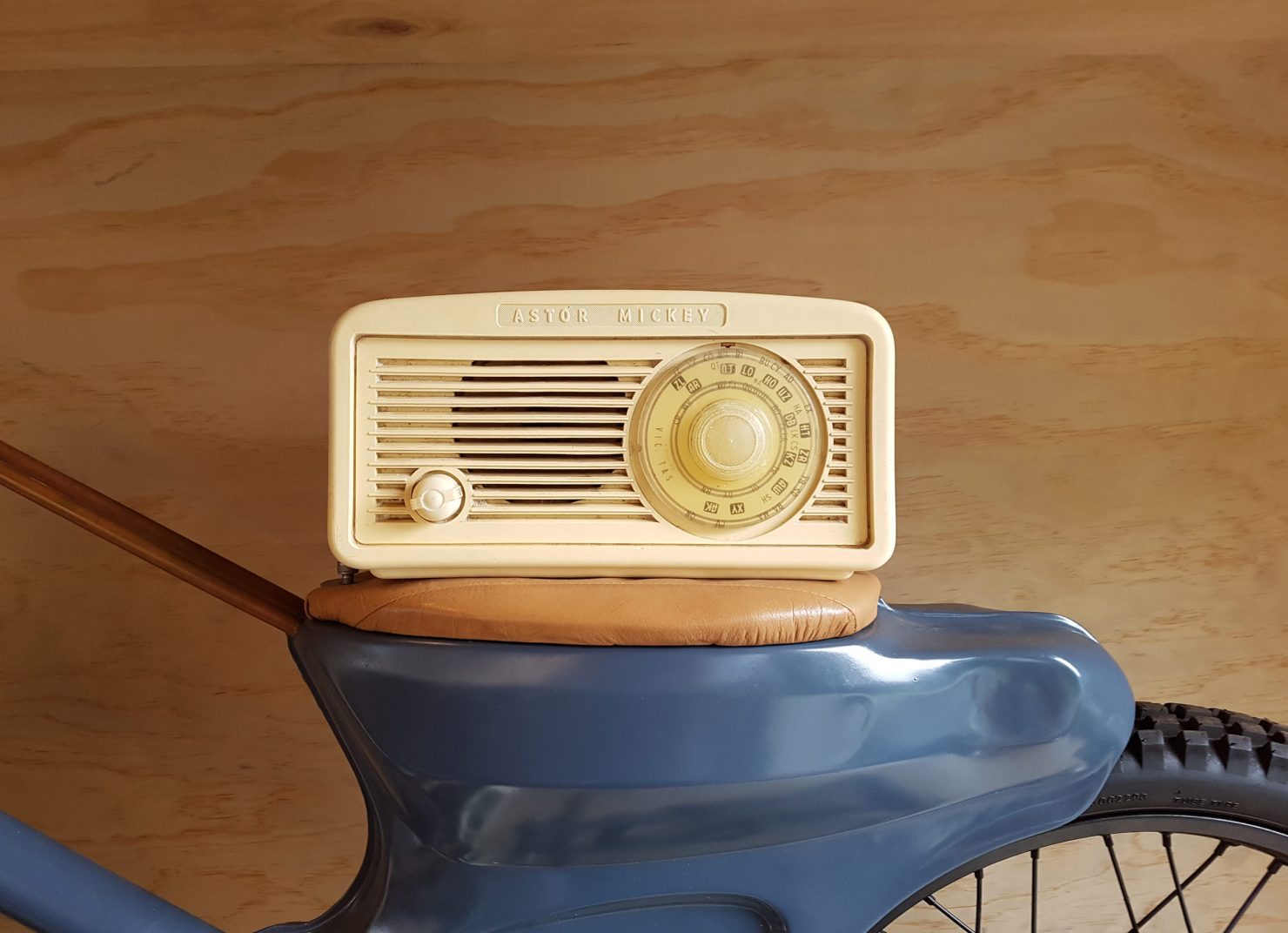 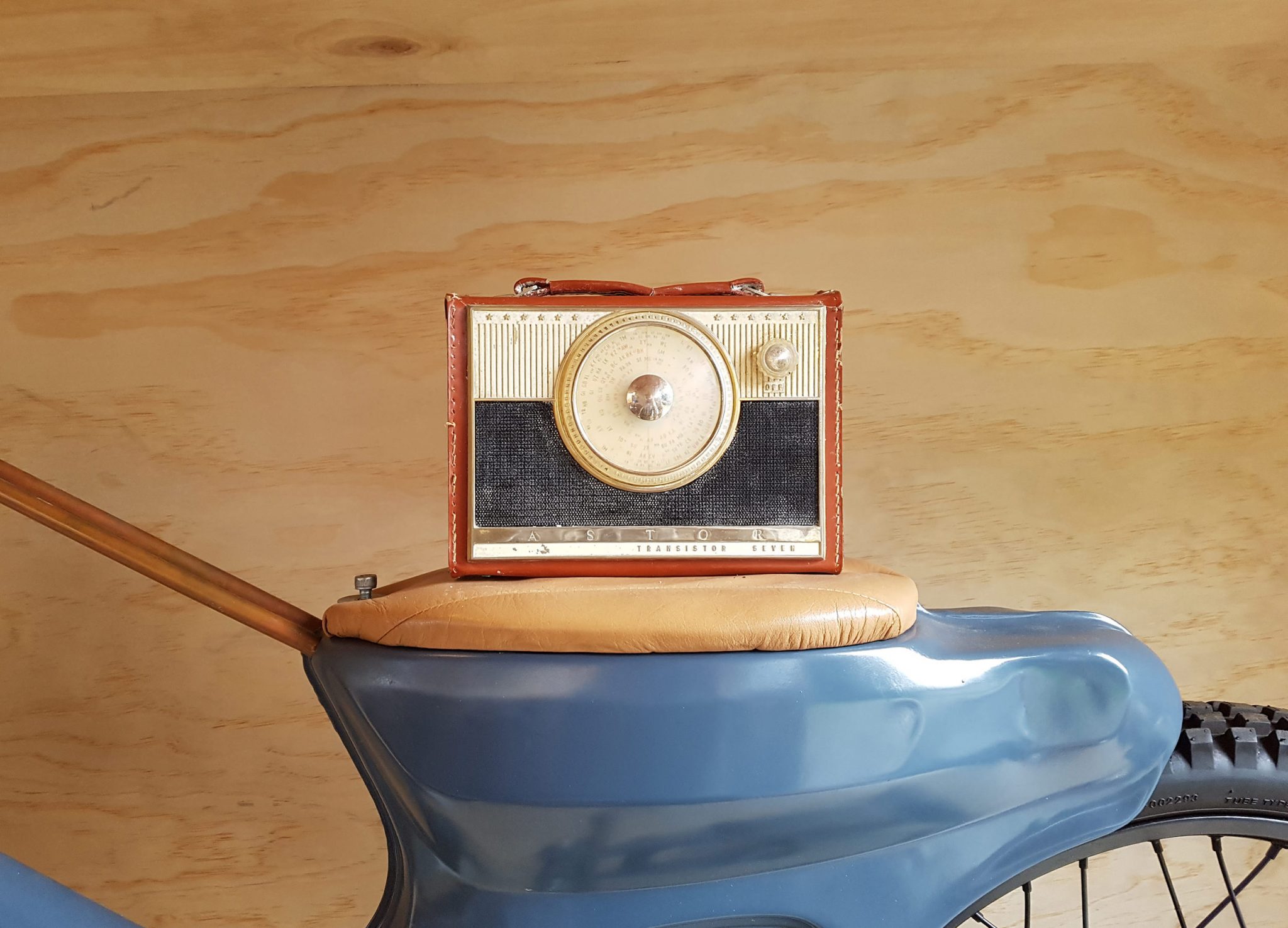