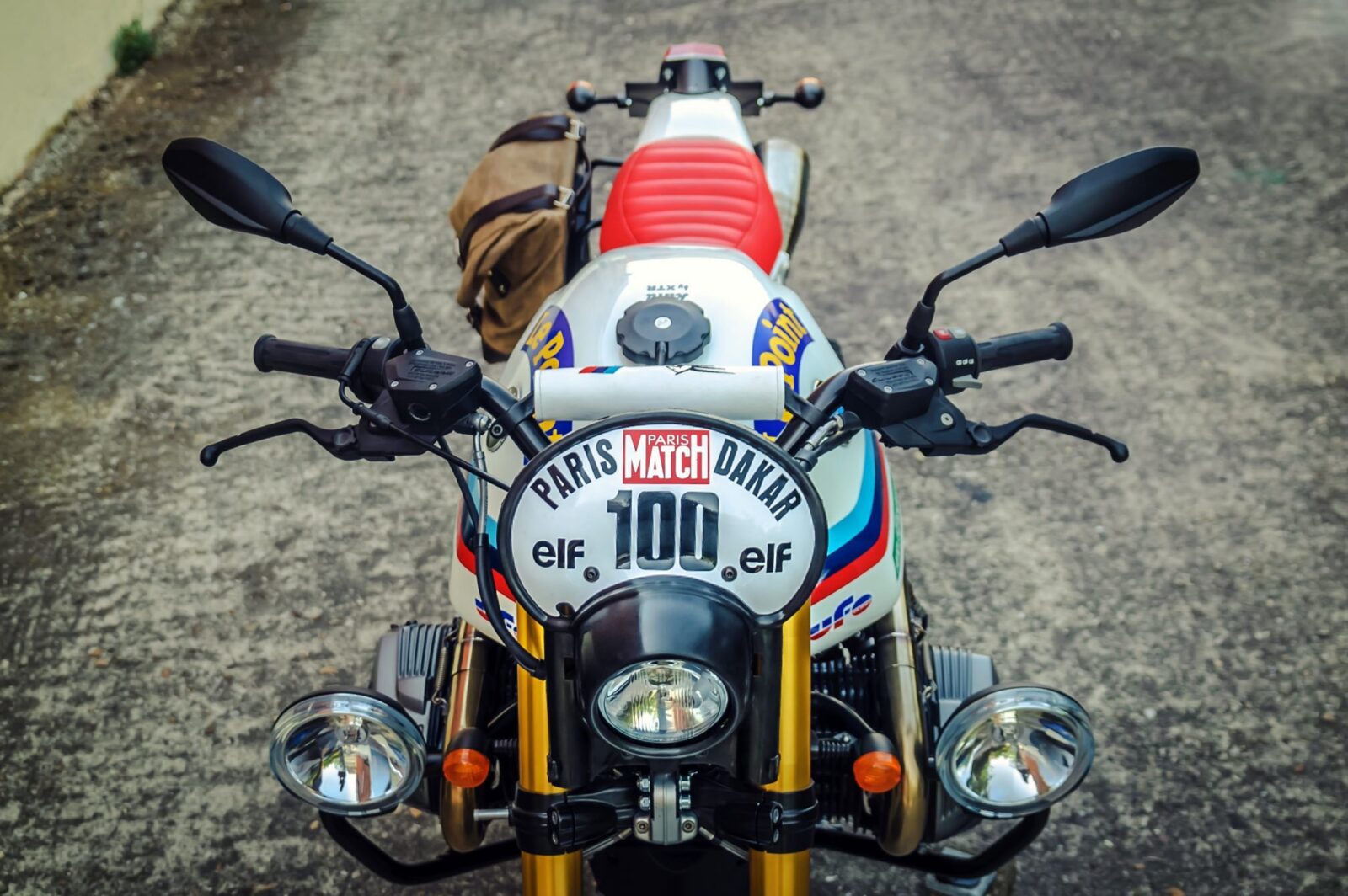 Hubert Auriol and the Paris Dakar

BMW have a long and proud history of Paris Dakar wins, perhaps none more iconic than those of French rider Hubert Auriol – the first person to win the legendary and grueling event piloting both motorcycles and cars.

Deciding he’d had quite enough of the danger associated with riding bikes in the Dakar, Auriol switched to cars in 1988, driving a Mitsubishi Pajero Proto T3. His history making win the car class would come in 1992, when he piloted the Citroën ZX Rallye Raid to a popular victory. After retiring Auriol took over race director duties in 1995, a position he held for 10 years before retiring. 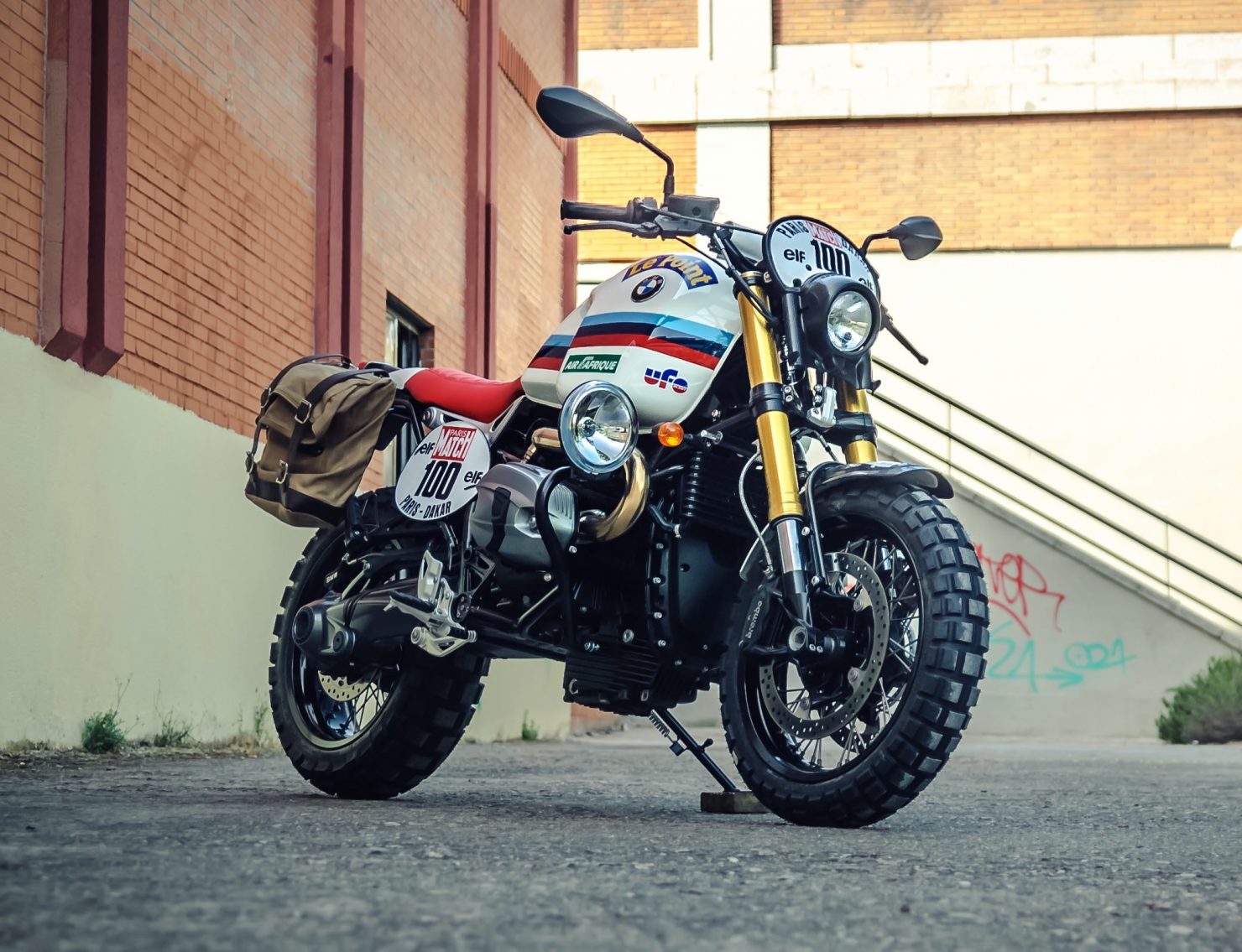 The BMW R nineT you see here is a custom scrambler built by XTR Pepo to commemorate Hubert Auriol. Most immediately notable is the use of a modified BMW R80G/S Paris Dakar fuel tank, giving the R nineT a healthy fuel capacity of 26 litres and an unmistakably retro Paris Dakar look.

Pepo stripped the bike back to its frame before beginning the rebuild, he opted to add a Luis Moto modified front mudguard, a Bultaco Cross fairing with a Bultaco headlight, Acossato handlebars, capped with a Motogadget dashboard.

The original airbox and battery were swapped out for a set of DNA filters and a new lithium-ion battery. A new 2-in-1 Supermario exhaust system was fabbed up by XTR Pepo with a Sil muffler.

Due to the boxer engine and its exposed barrels and heads, a set of Unit Garage cylinder protectors were fitted with a pair of Hella spot lights mounted up top. A Luis Moto seat and rear mudguard were installed, along with an Ossa rear light, and a Unit Garage bag mounted to the righthand side to hold your tools and medical kit. 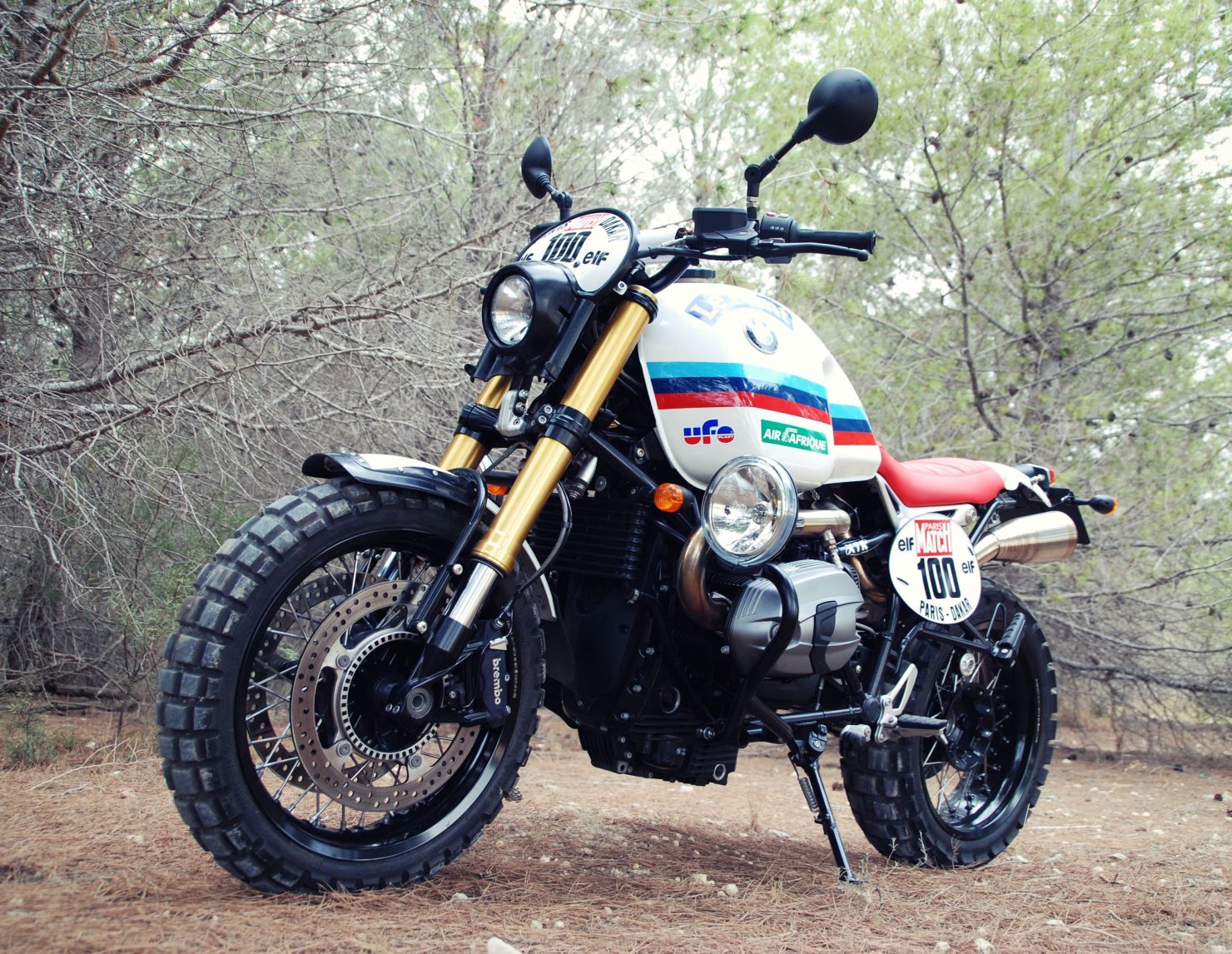 The BMW R nineT was developed by the German marque as a modern version of the now iconic R90 – the identically pronounced (but far simpler to type) name given the their top of the line model originally released in 1973 and sold through till ’76.

BMW developed the R nineT as a base platform for customization, not dissimilar to the Sportster from Harley-Davidson or the Bonneville from Triumph. The current trend toward heritage motorcycles that embrace some of the simplicity and classic design language of their forebears shows no signs of slowing down or losing momentum.

With its 1200cc boxer twin (otherwise known as a flat twin), 6-speed transmission, dry clutch, shaft drive, upside-down forks and monoshock rear – the R nineT rides as well or better than any modern motorcycle you throw at it. And with 110bhp and a top speed of 135 mph – it’s highly unlikely that even the most capable riders will ever manage to tire of it. 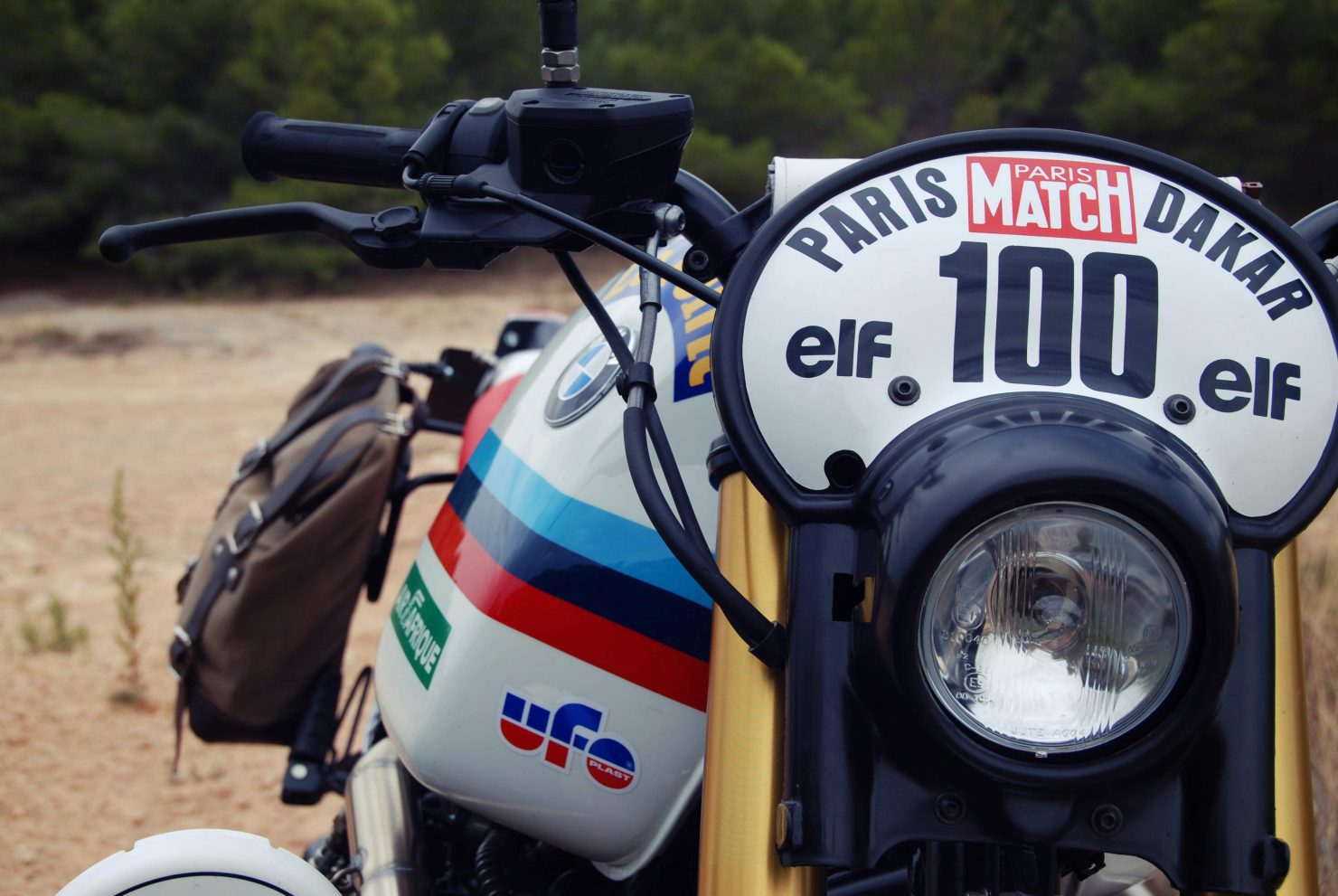 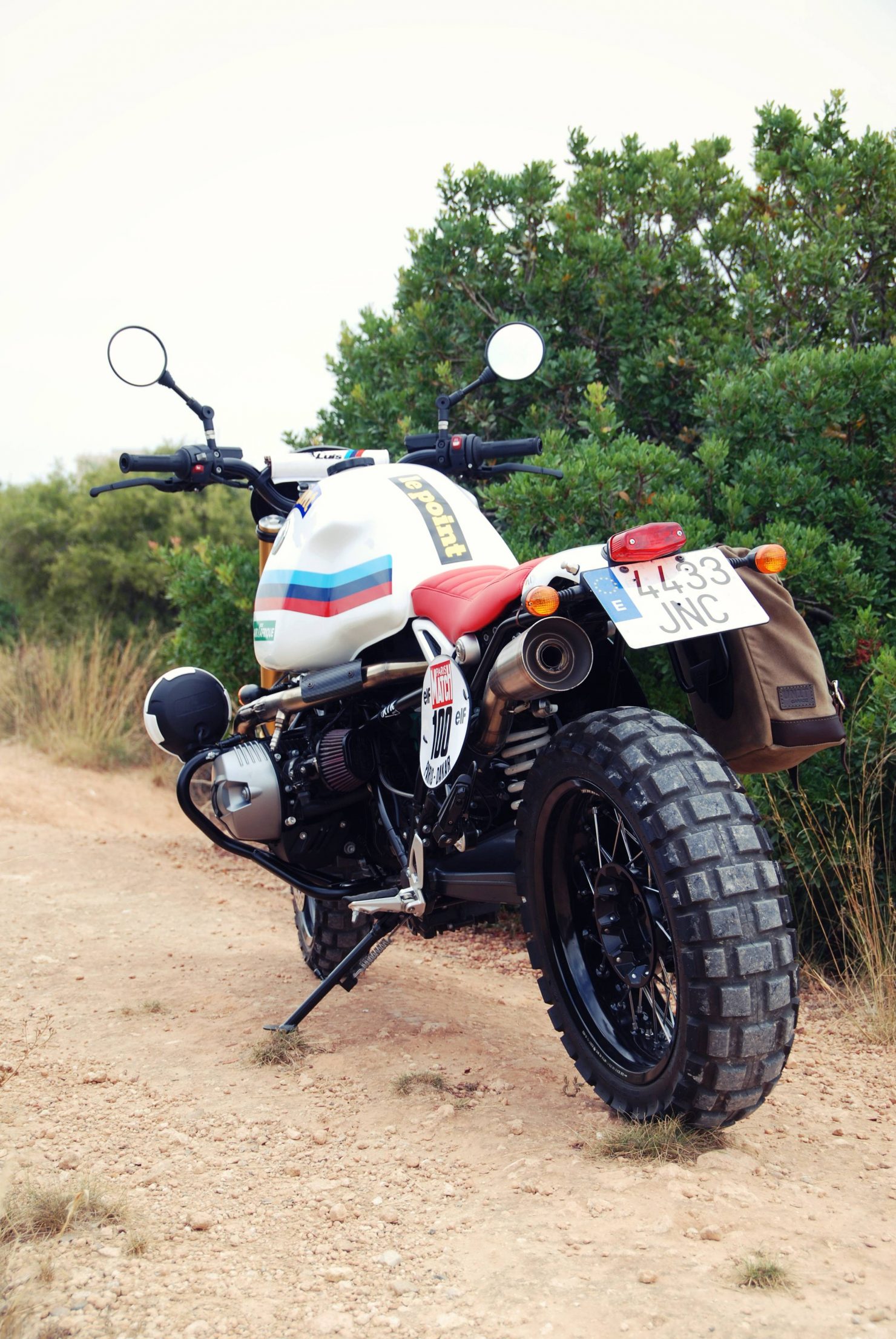 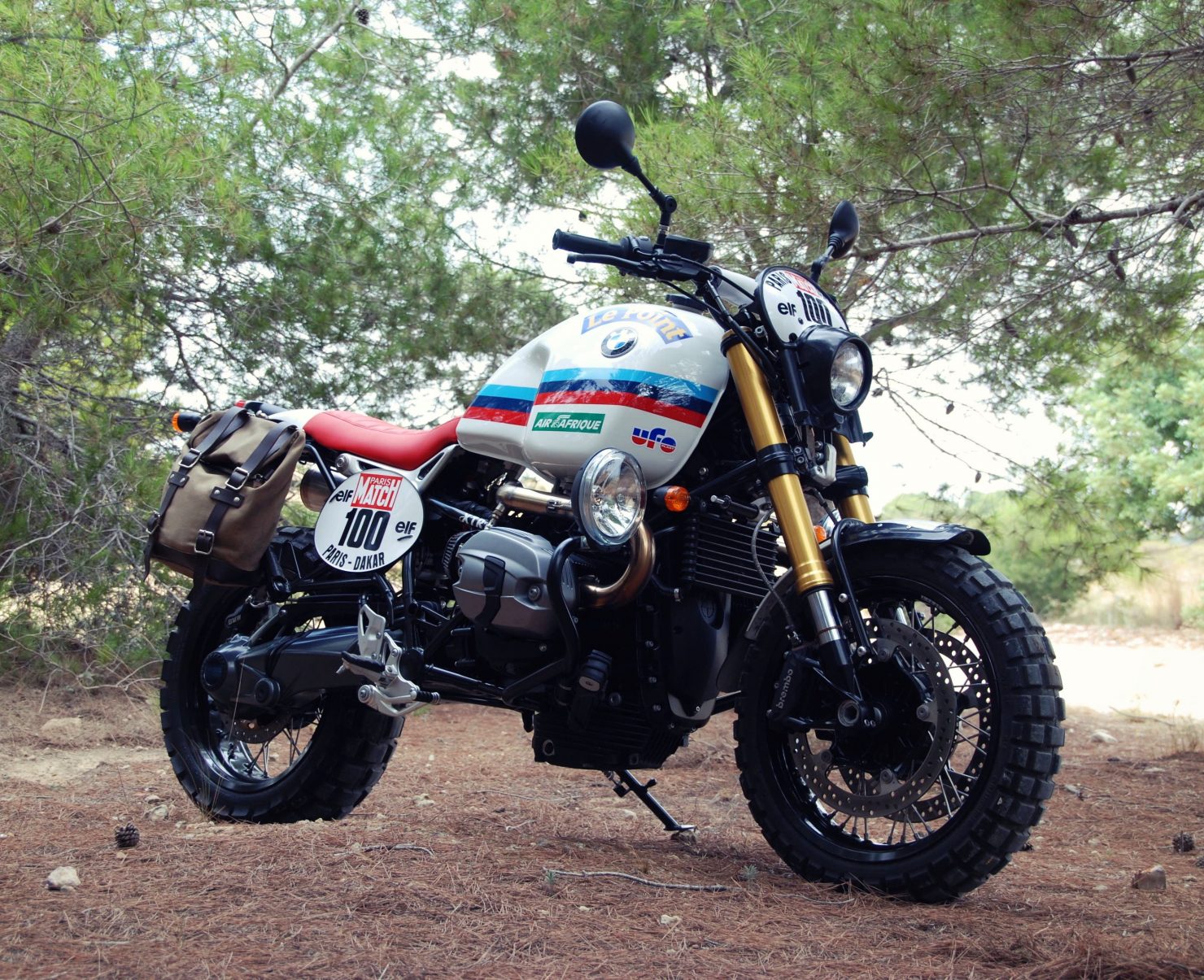 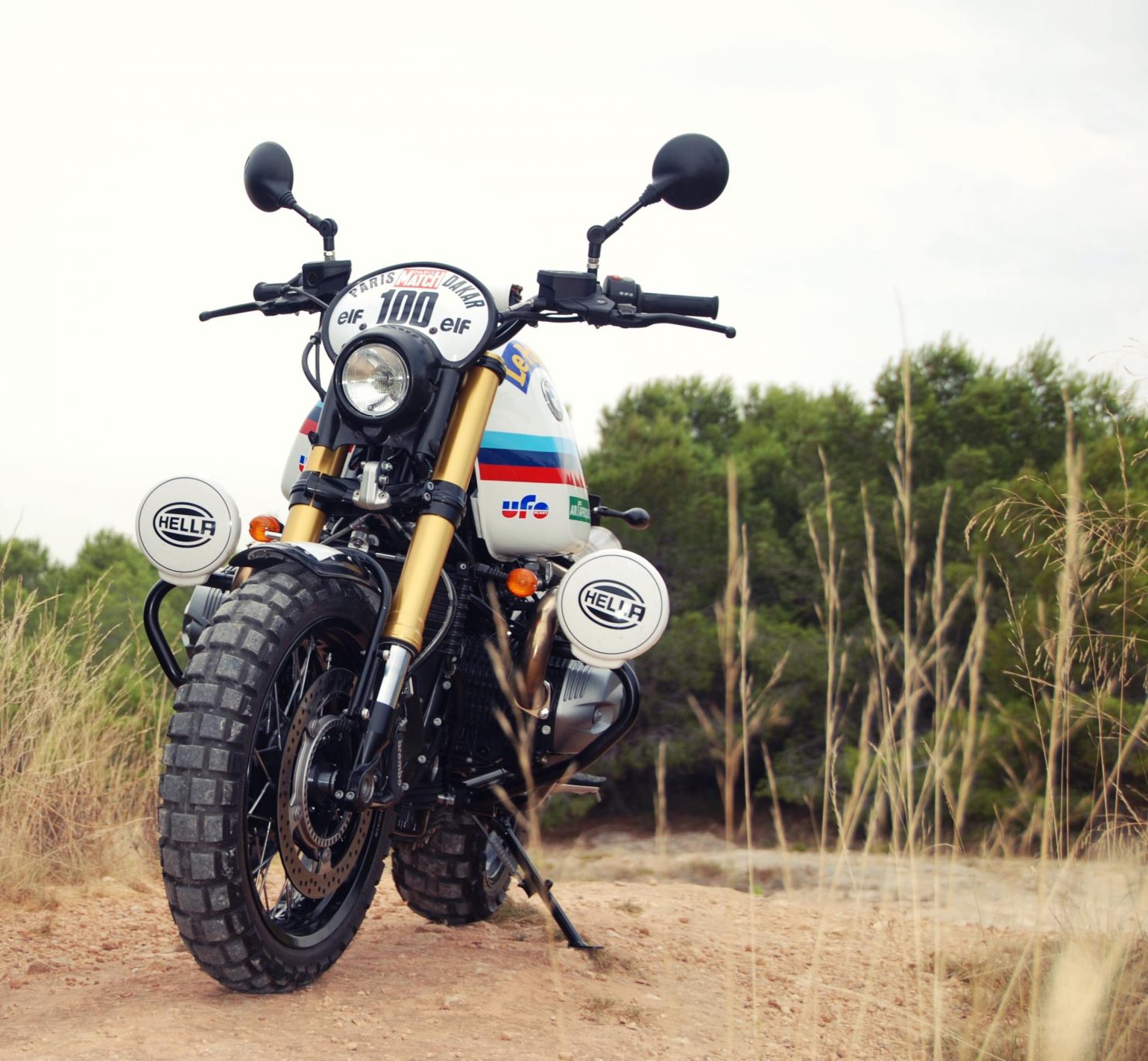 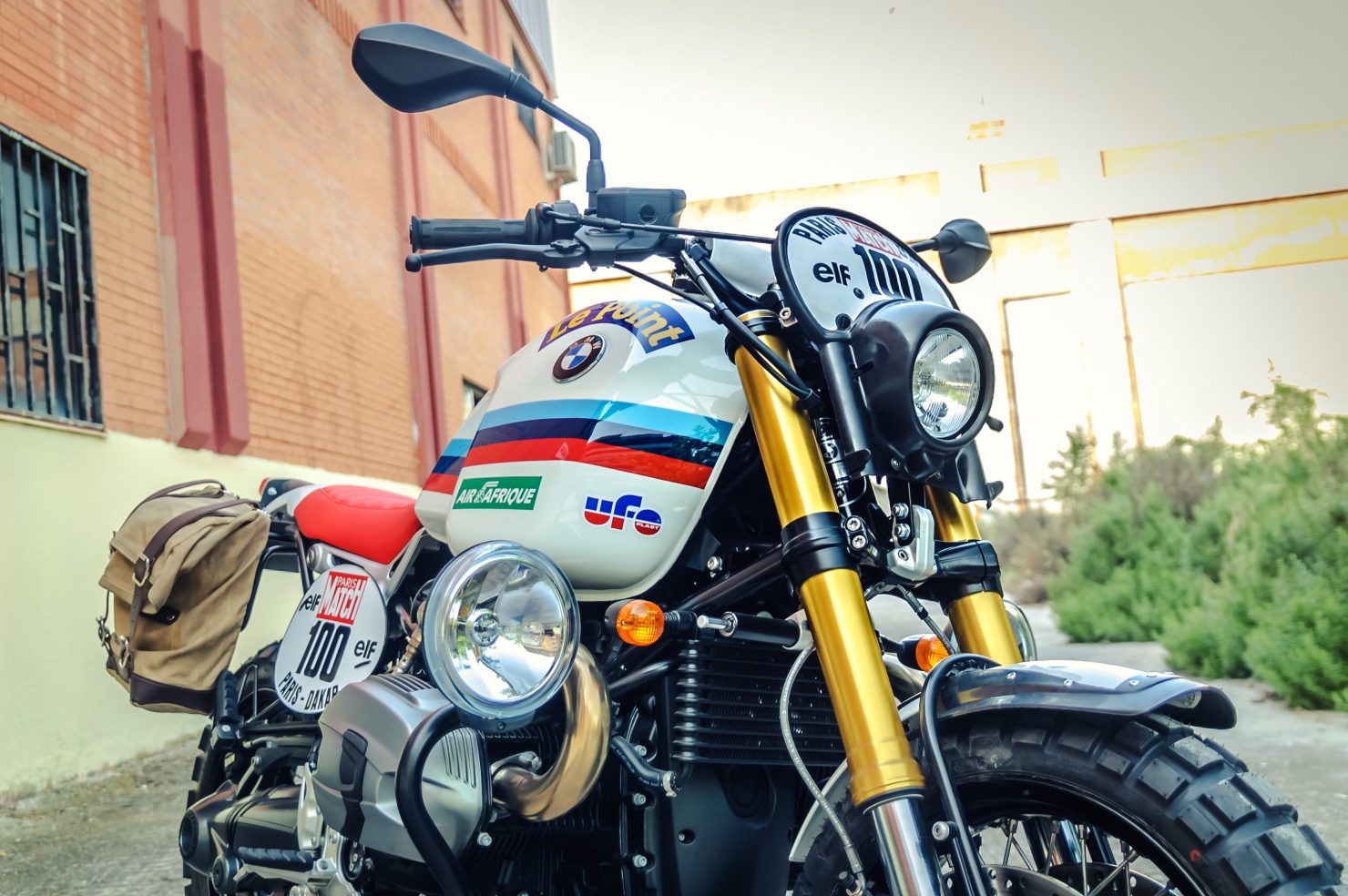 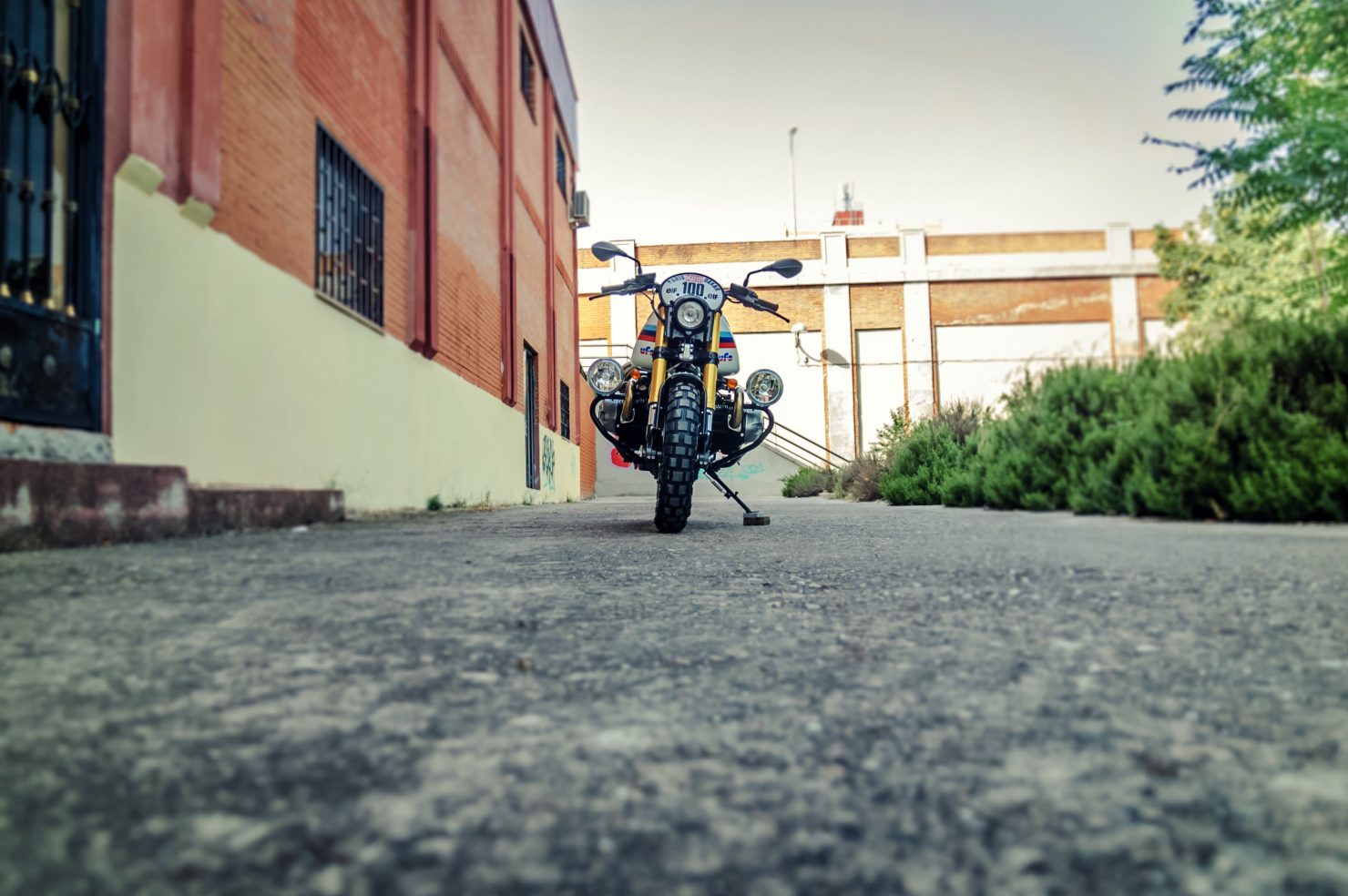 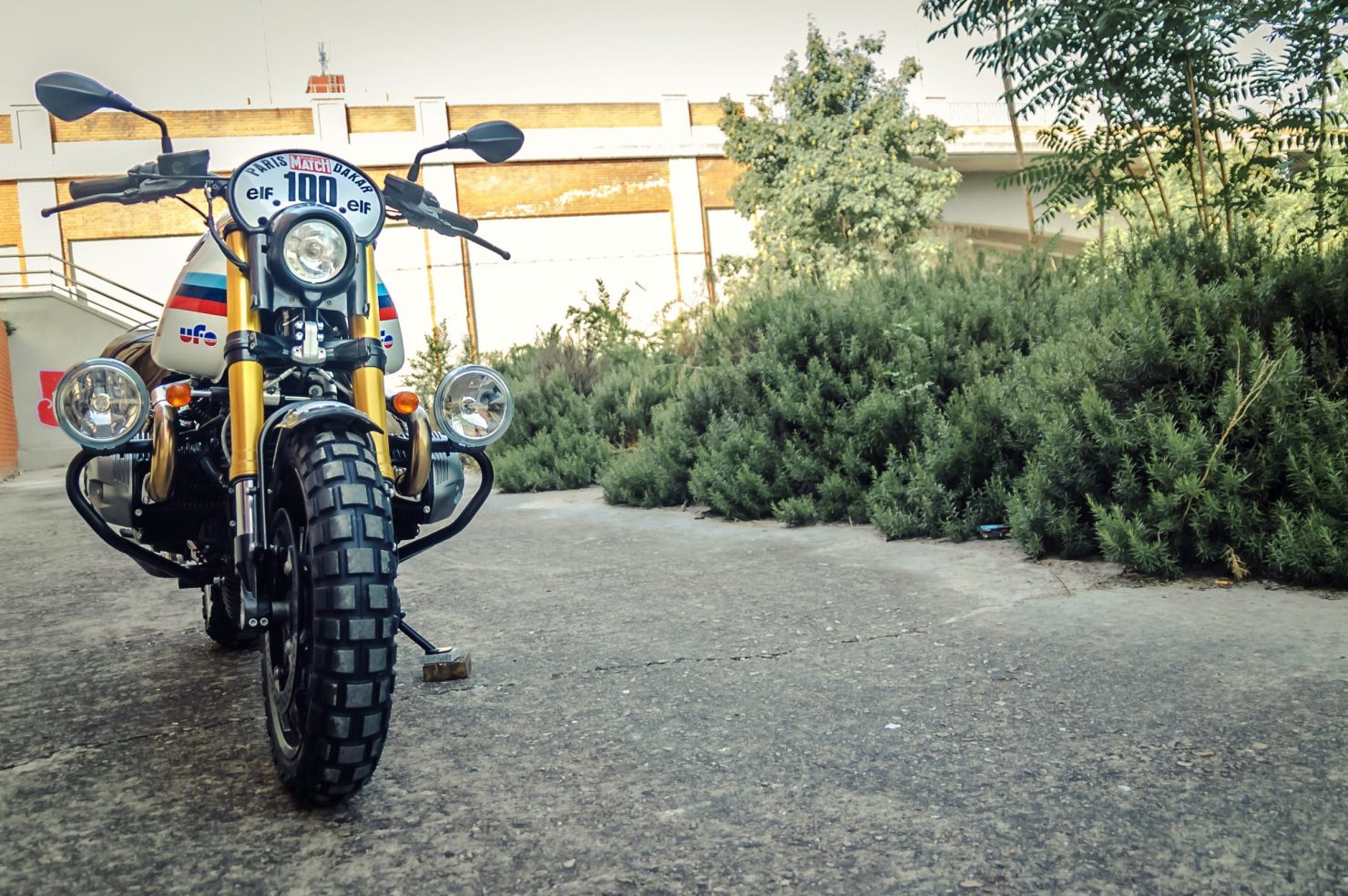 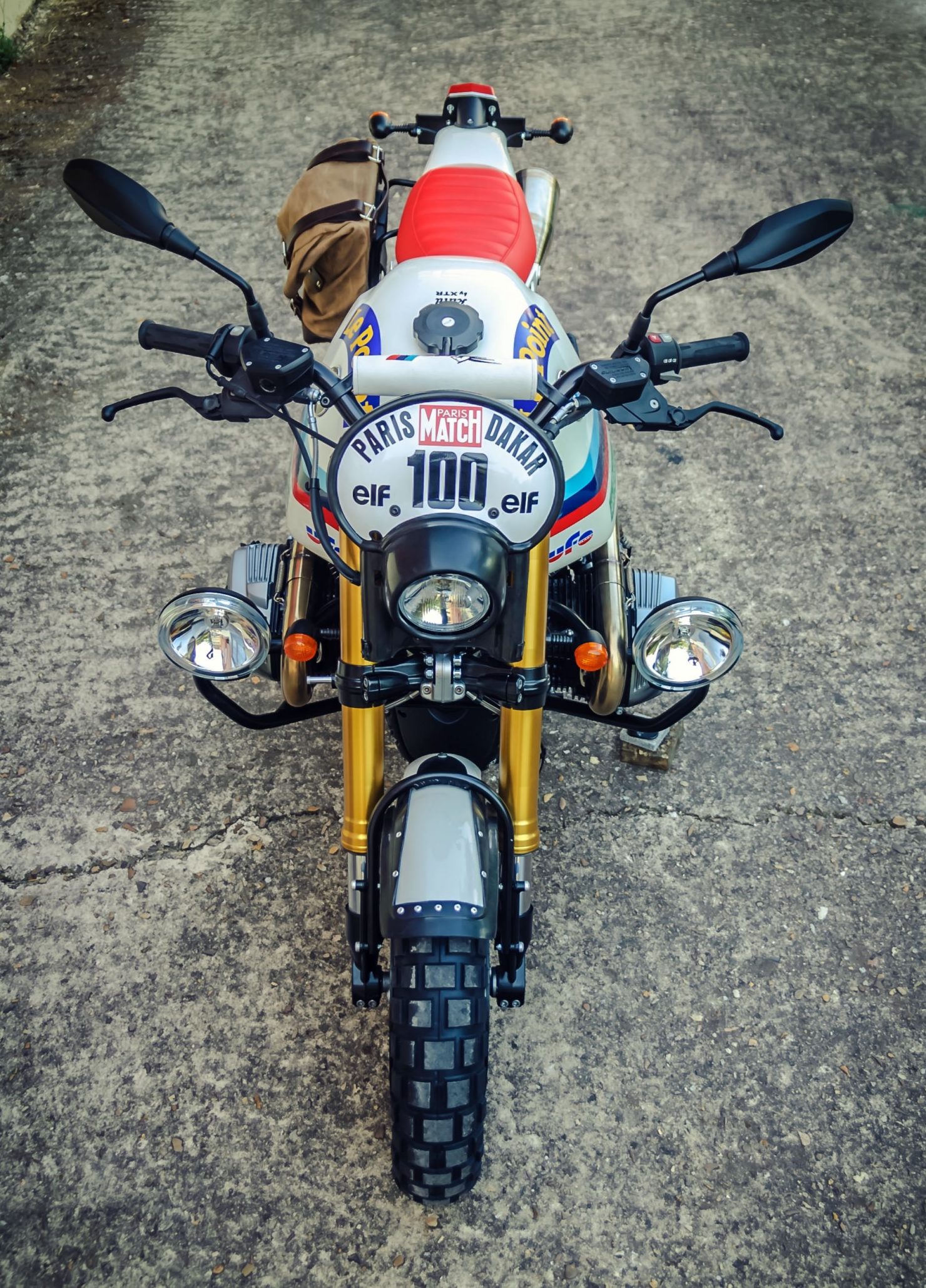 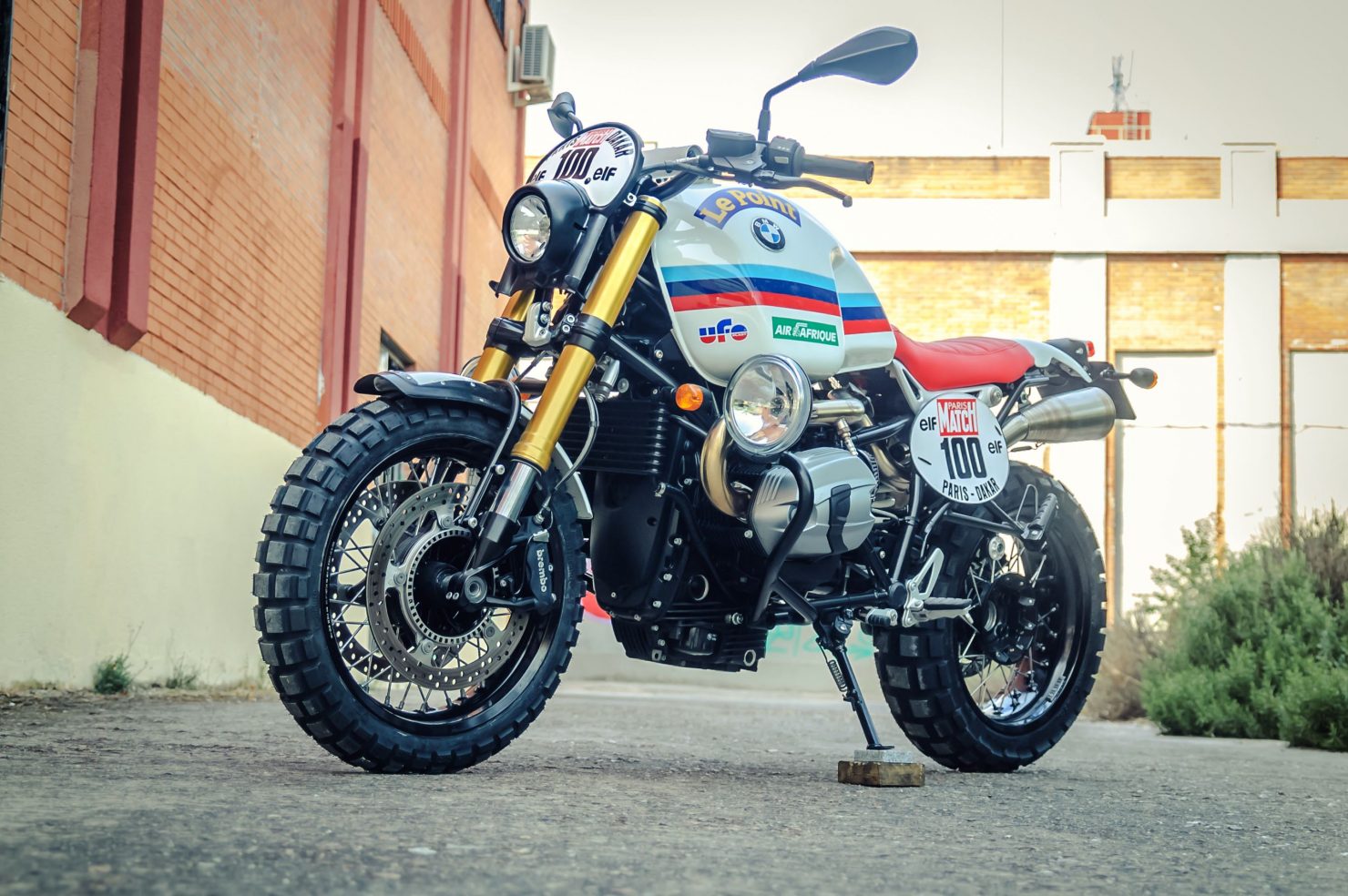 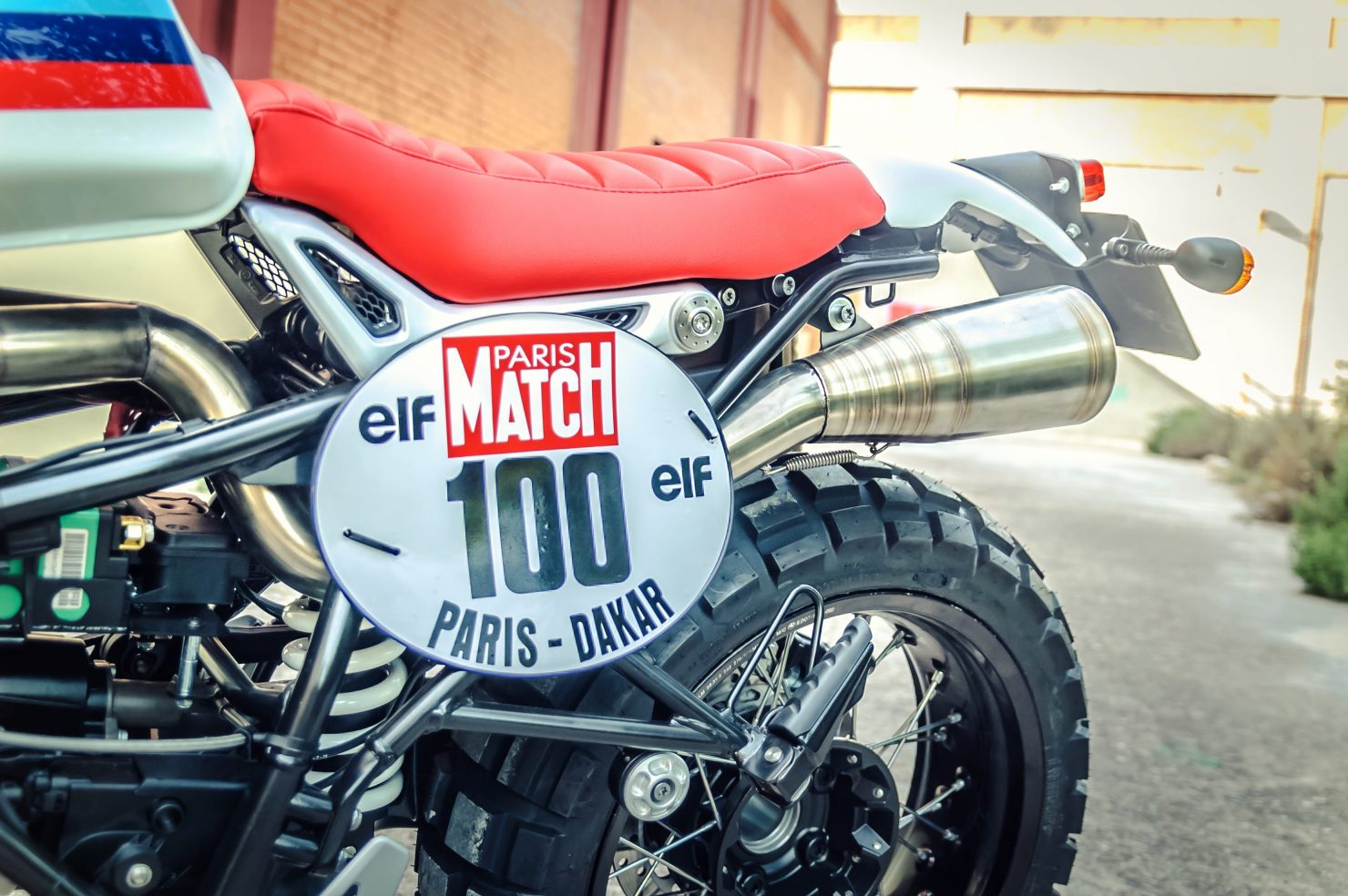 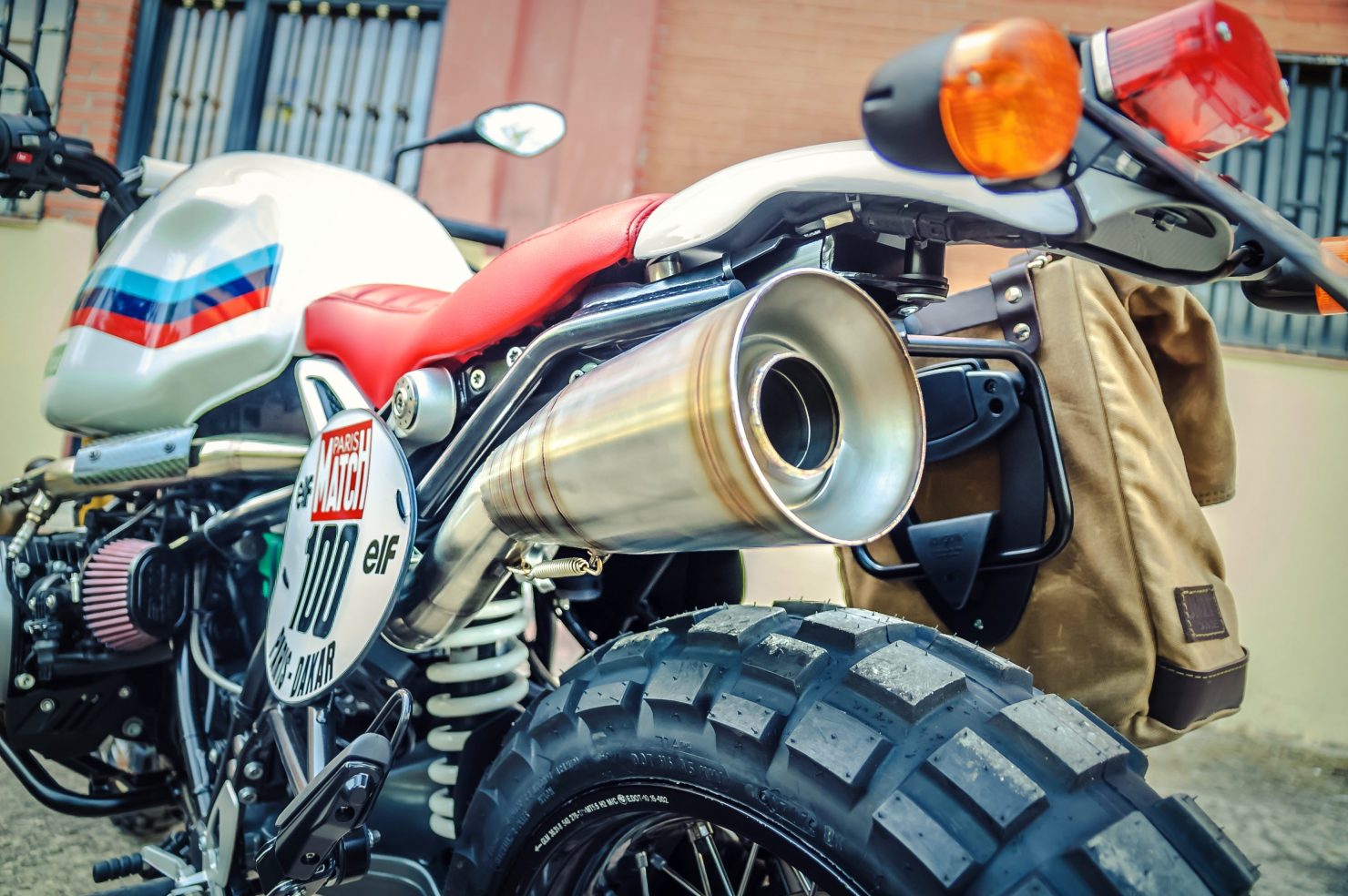 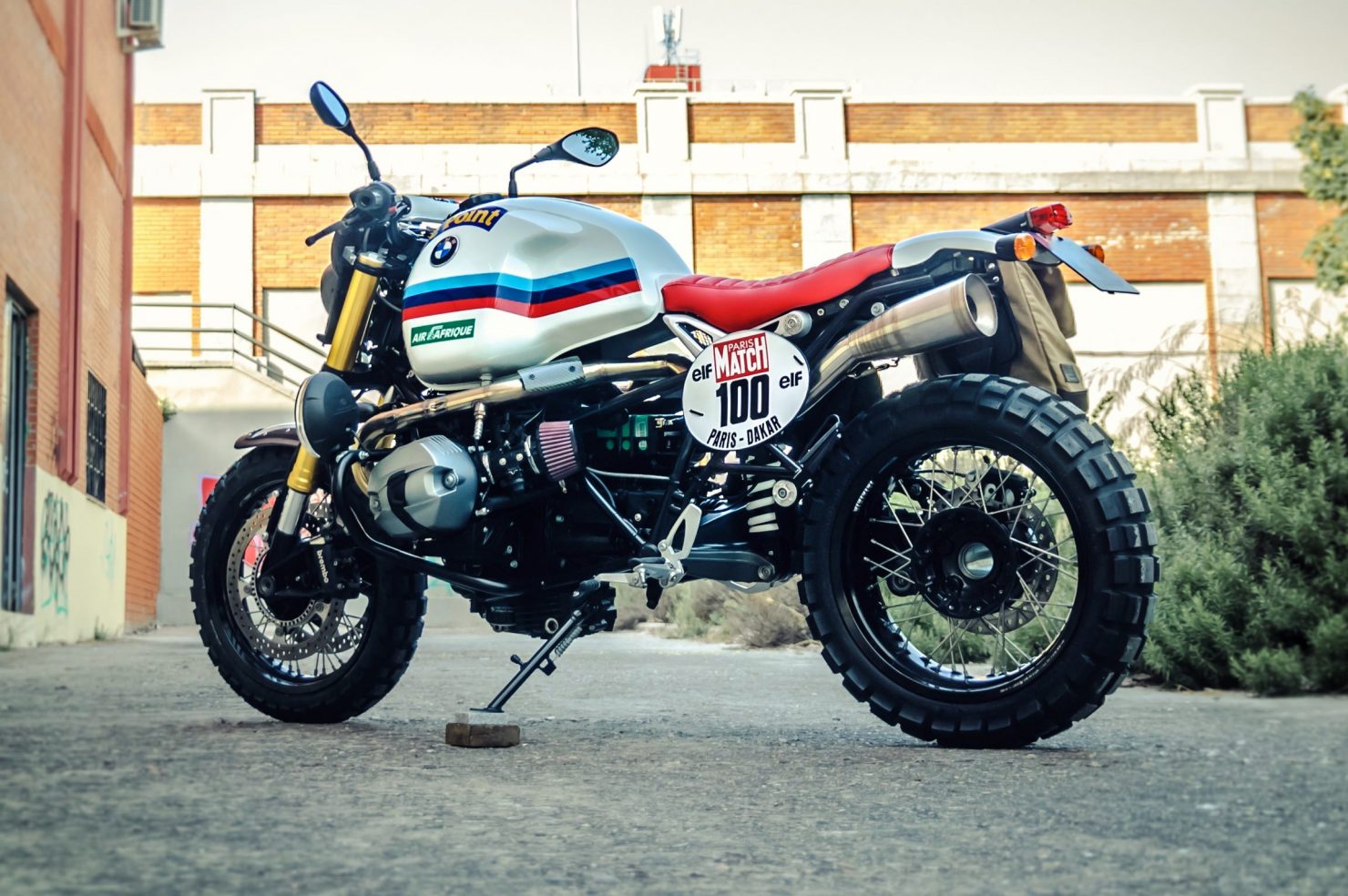 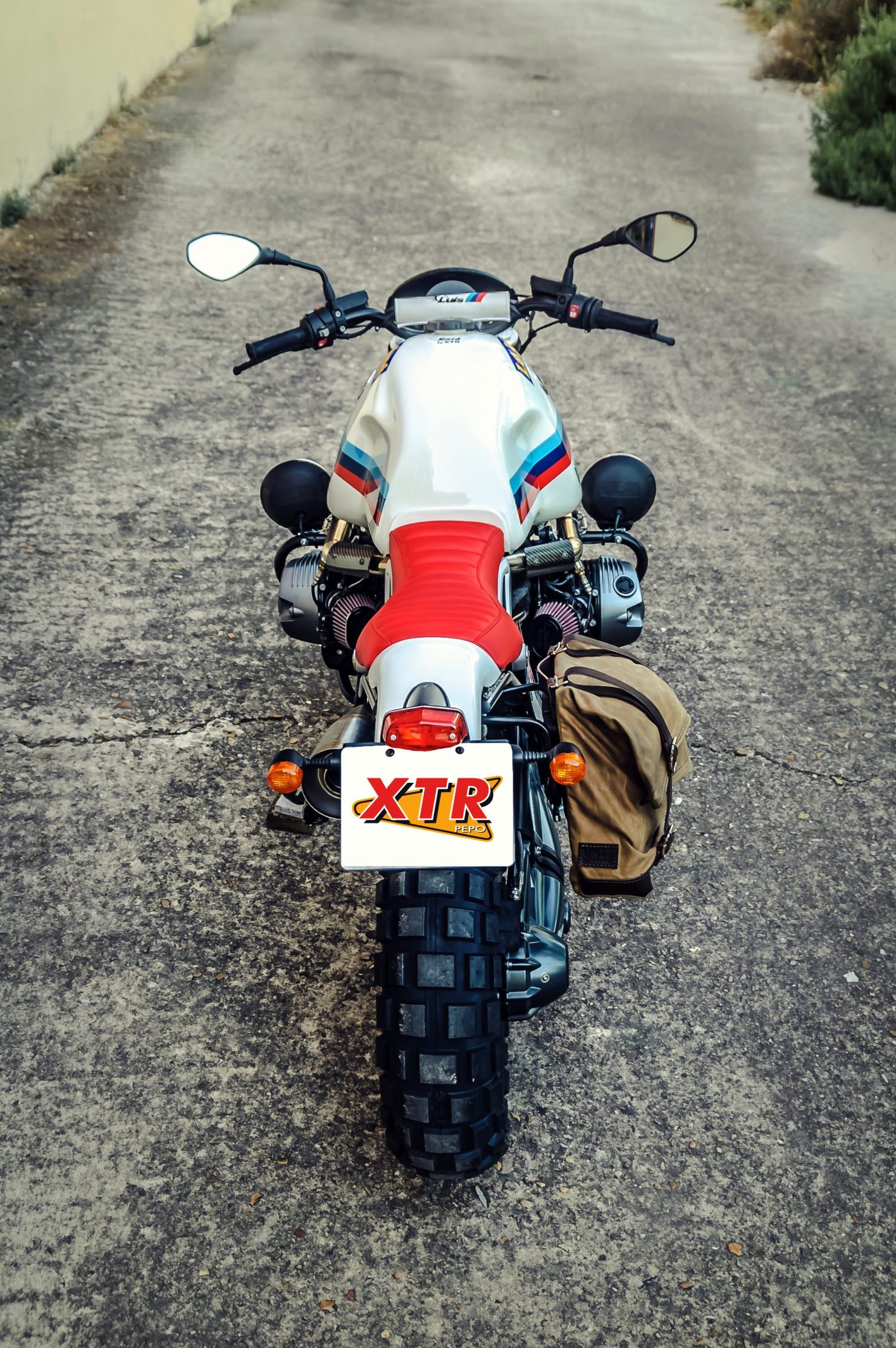 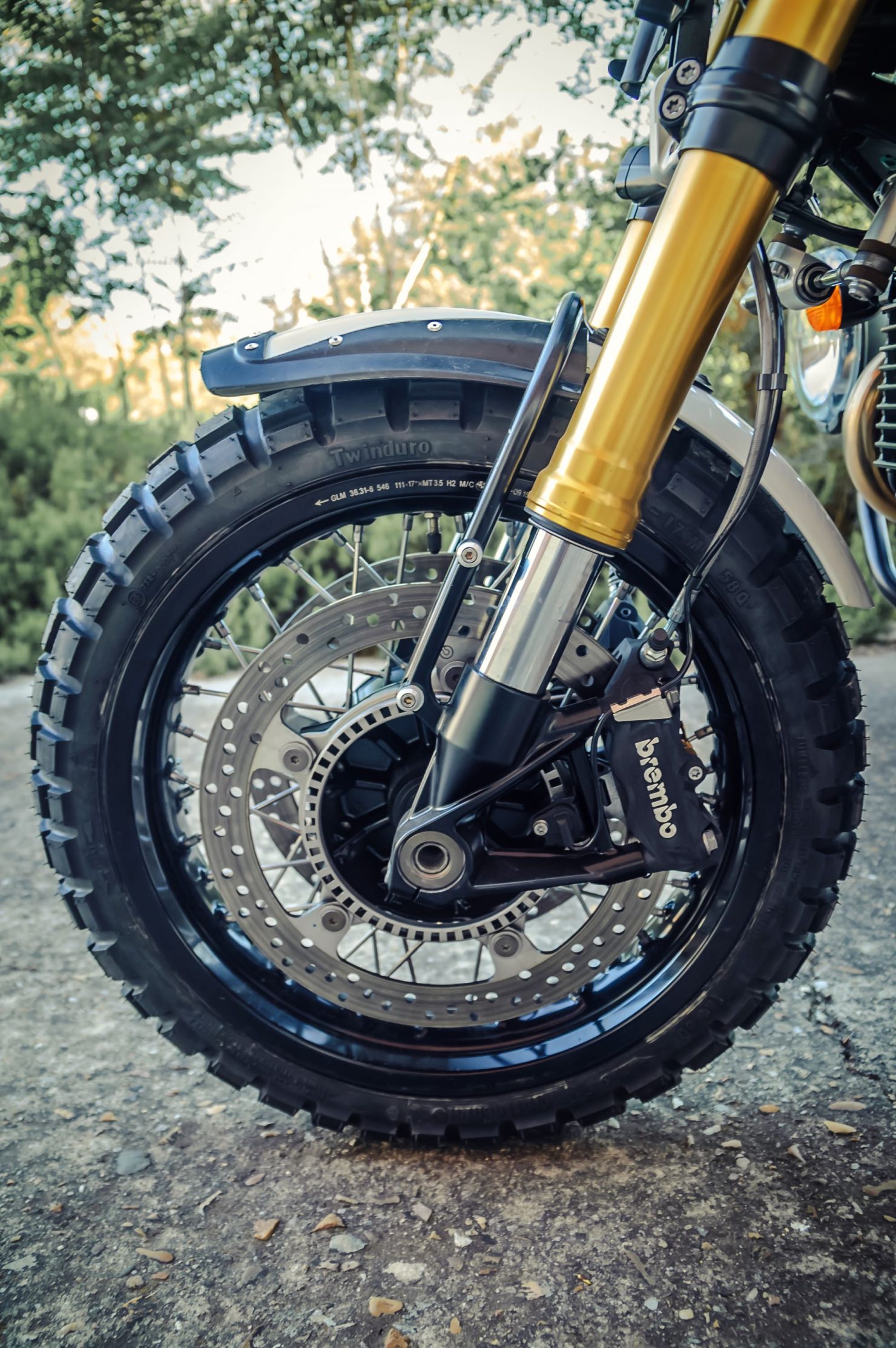 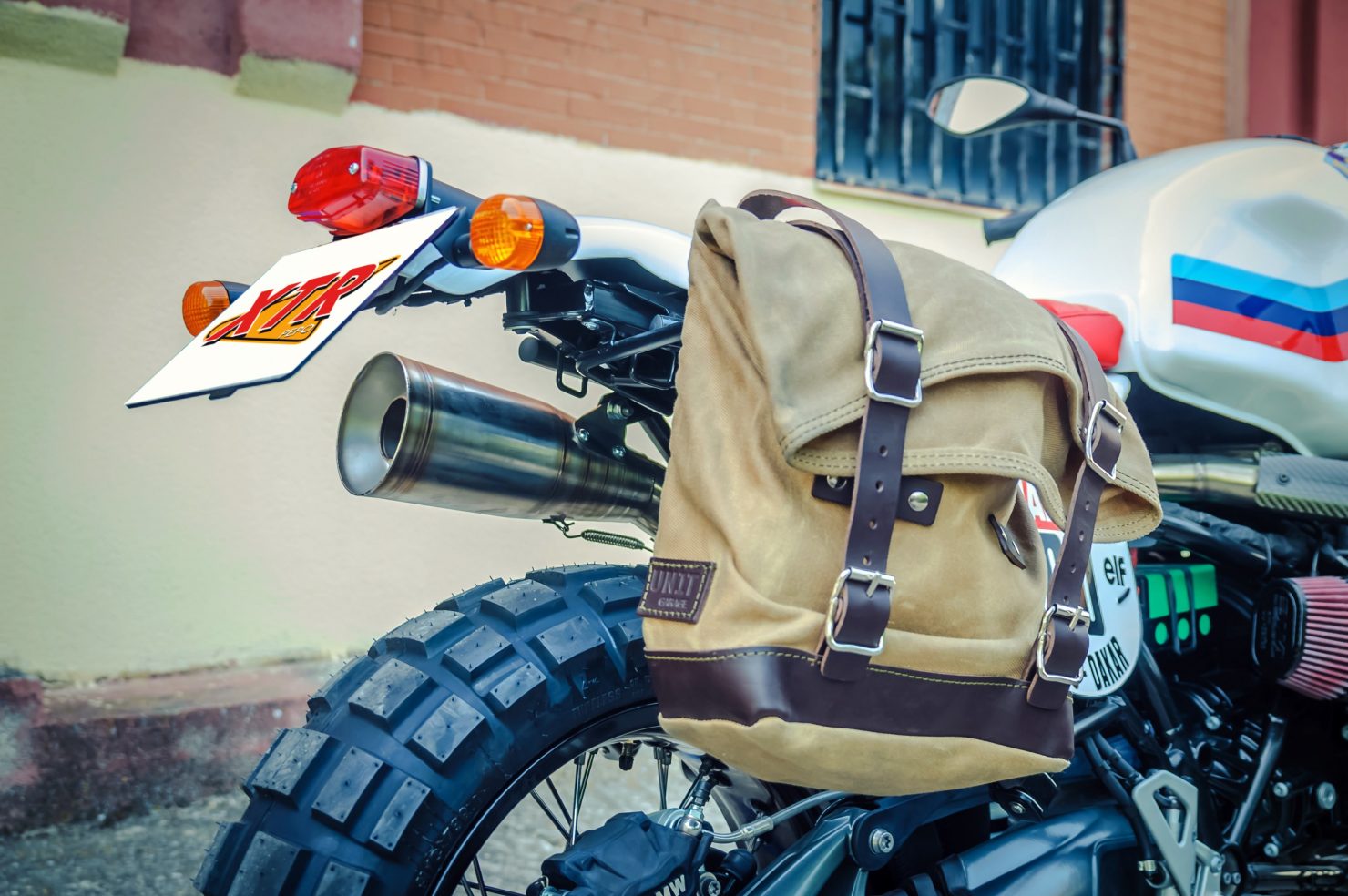 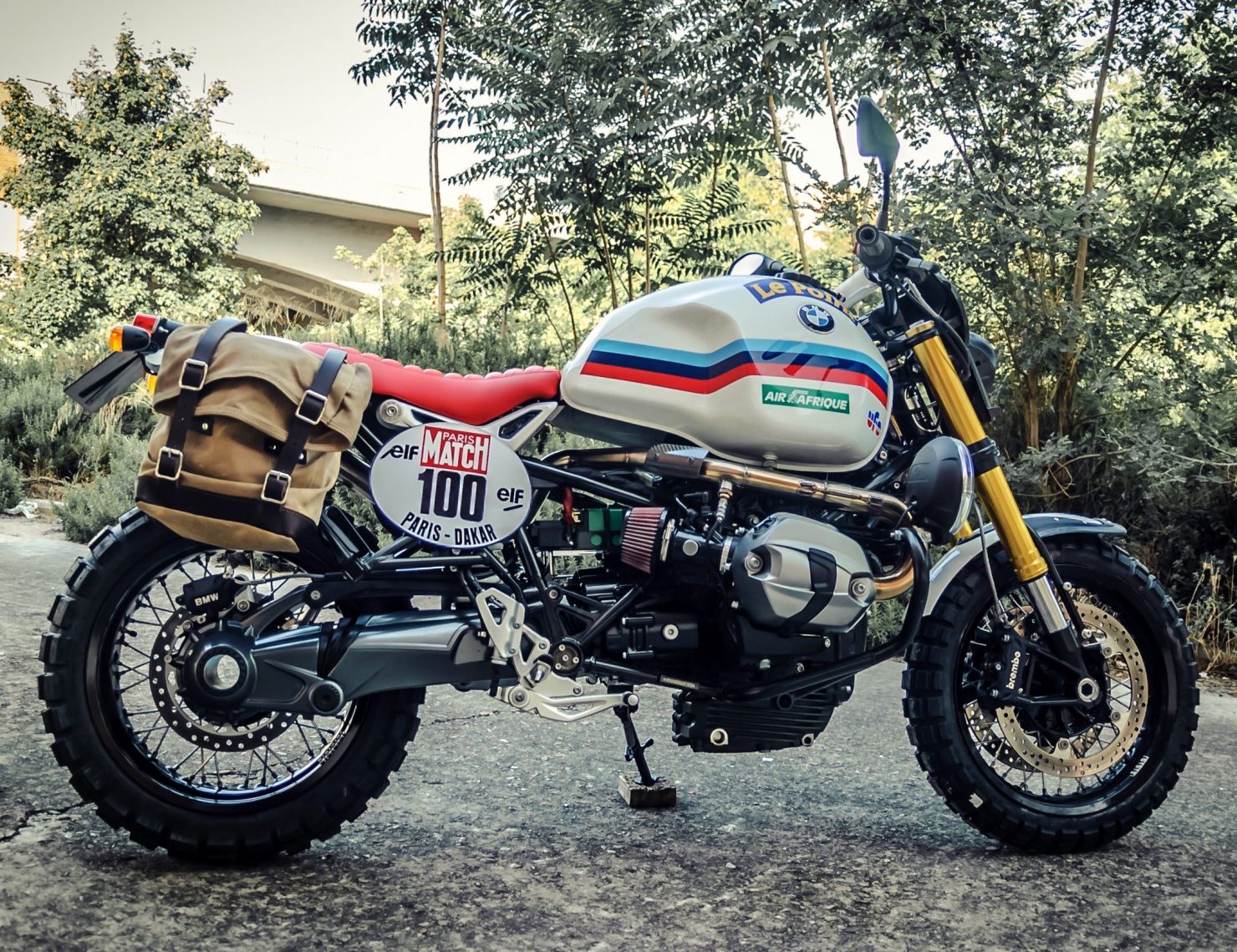 This is an original Honda CB750 Sandcast, it’s called a “sandcast” because it was built in the first year or production when sand-casting was still being used to cast the crankcases. Honda quickly released that…