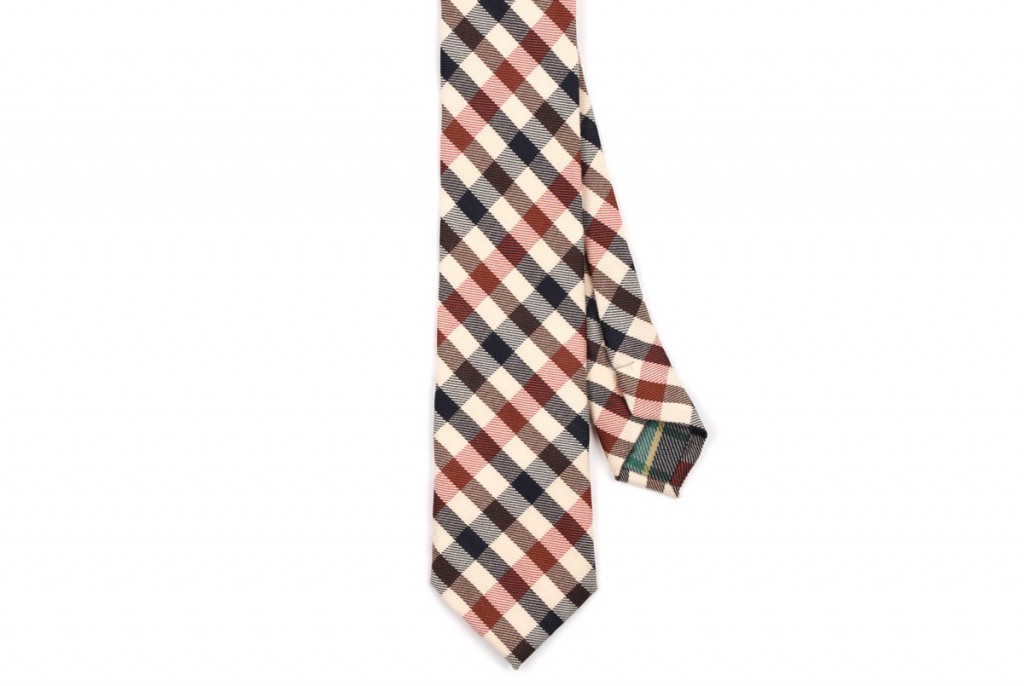 The neck tie is something many of us only wear when we have to, that said, every man needs a few top tier ties in the collection. This beautiful handmade tie by Bo Chan is made in New York from from 90% cotton and 10% poly with a total length of 57″ and a maximum blade width of 2″.