The Land Rover Defender 110 is the backbone of the British, Australian and New Zealand Armies, they’ve been deployed on every continent and used in battle from the tropics, to the deserts, to the snow covered mountain tops. They’re seriously tough trucks.

It isn’t widely known that the US Military actually ordered themselves a few dozen Land Rover Defender 110s in 1992 after the 75th Ranger Regiment found the British Army’s 110s were far better suited to work in close quarter urban combat situations and better for air deployment due to their size. 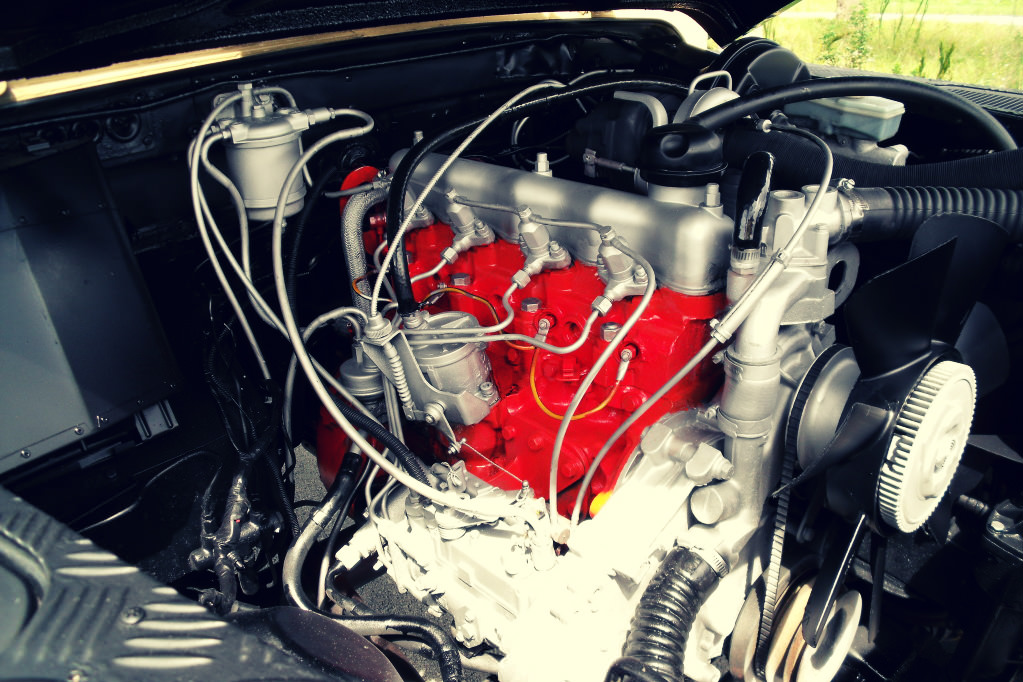 This particular American 110 is based in Boca Raton, Florida and has undergone a sweeping series of changes to create a remarkably unique (well, unique outside of Africa) Land Rover Defender Safari 110. It’s fitted with the classic 4 cylinder diesel engine, 5 speed manual transmission (with high range and low range), 4 wheel coil suspension, all aluminium body panels, a canvas roof and a solid steel chassis.

It’s hard to imagine a vehicle better suited to life in the Florida Everglades and I’d put good money on this 4×4 making into places that even airboats would fear to tread. Just don’t forget your cup of tea, pipe and monocle.

It’s currently for sale on eBay with just a few days left on the auction, click here to check out the listing. 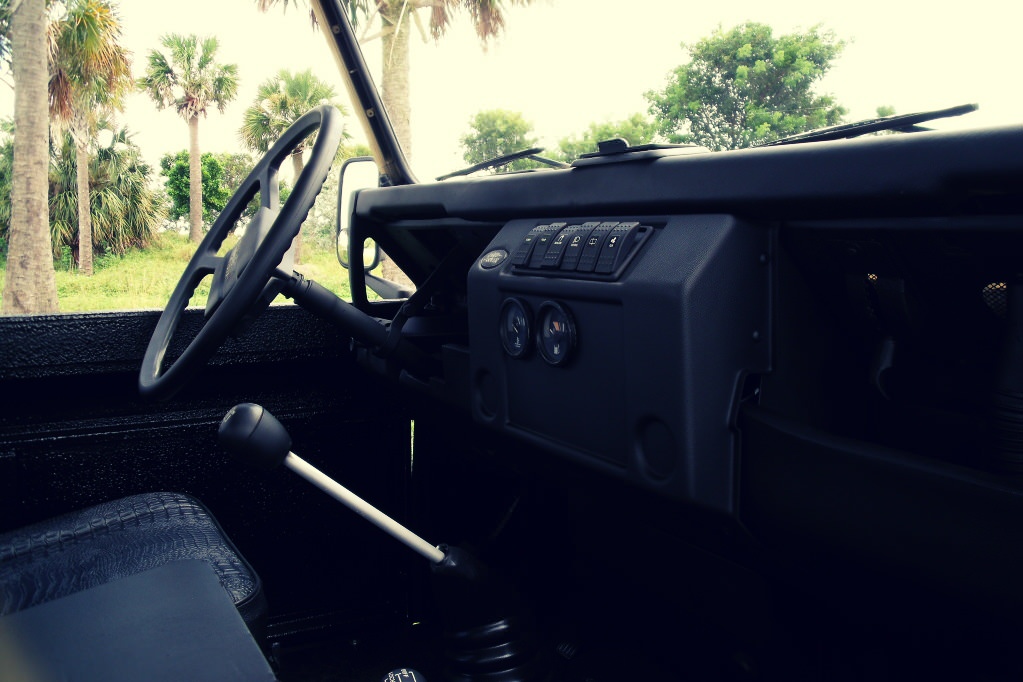 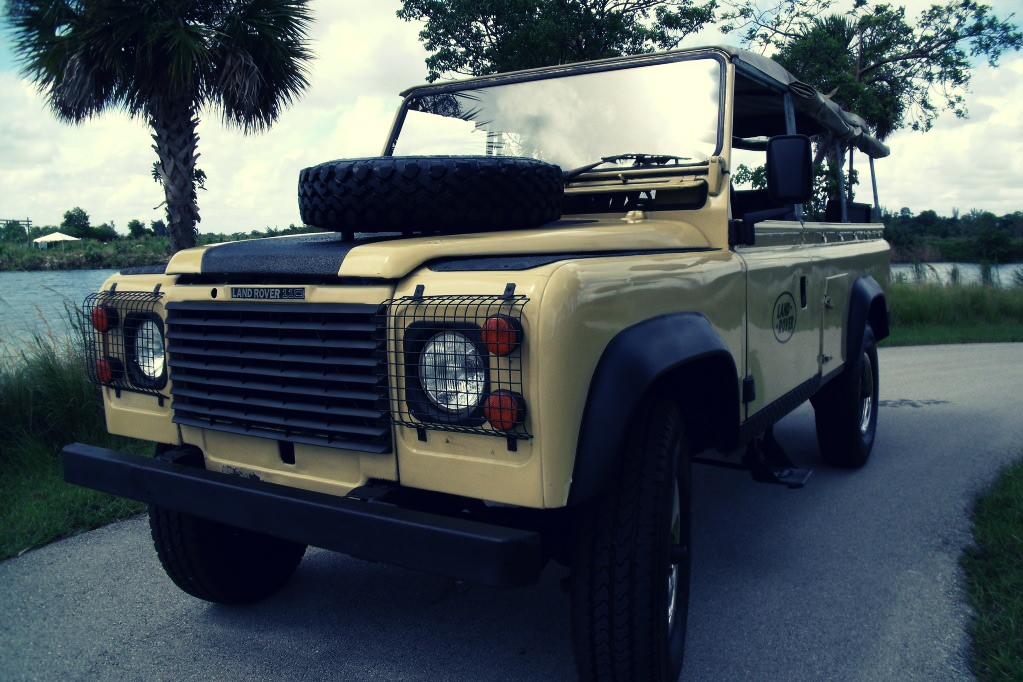