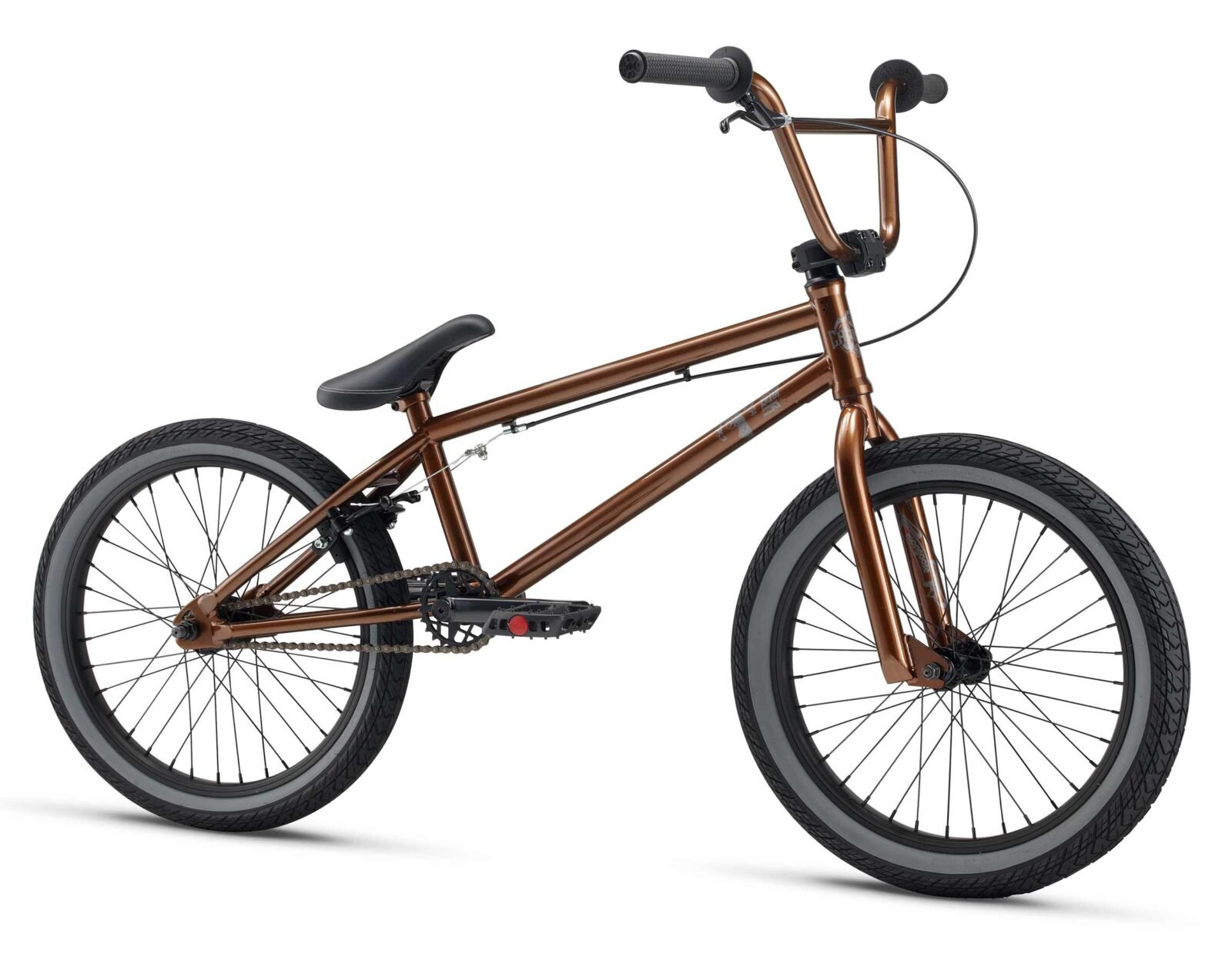 I don’t know about your childhood, but much of mine was spent in the saddle of a BMX bike riding around the neighbourhood and invariably getting into trouble. As I got older the bikes became more complicated but for those adults who miss the simplicity of the classic BMX, Mongoose makes the Chamber Bike.

It has a full chromoly frame and forks, 20″ wheels, Odyssey Chase Hawk Grips, Tektro Alloy brake levers, Odyssey Twisted PC pedals and Innova 20 x 2.25 tires front and back. BMX bike are a great way to avoid the hipster-tag that accompanies fixie riders while still enjoying the simplicity of a life without derailleurs. 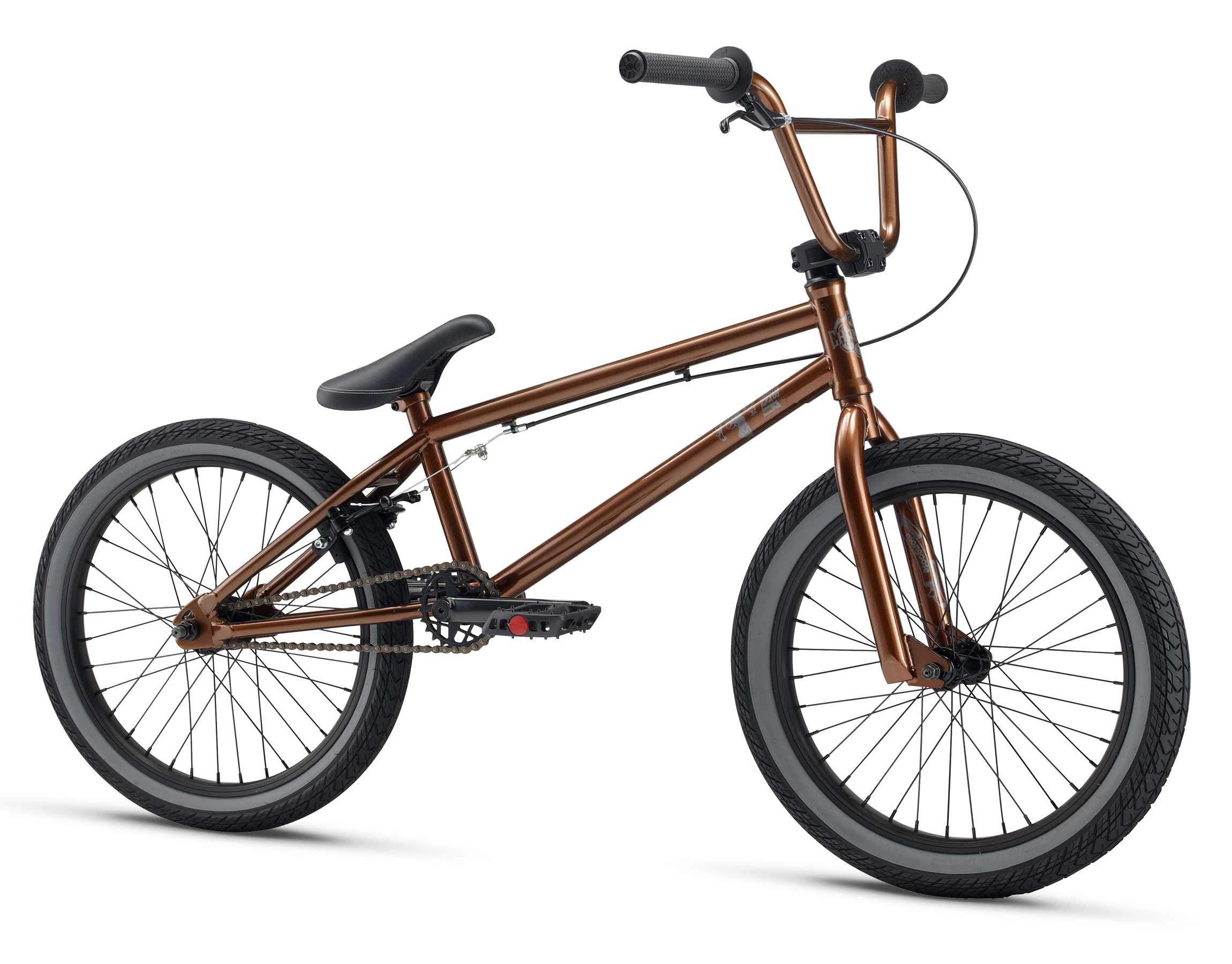