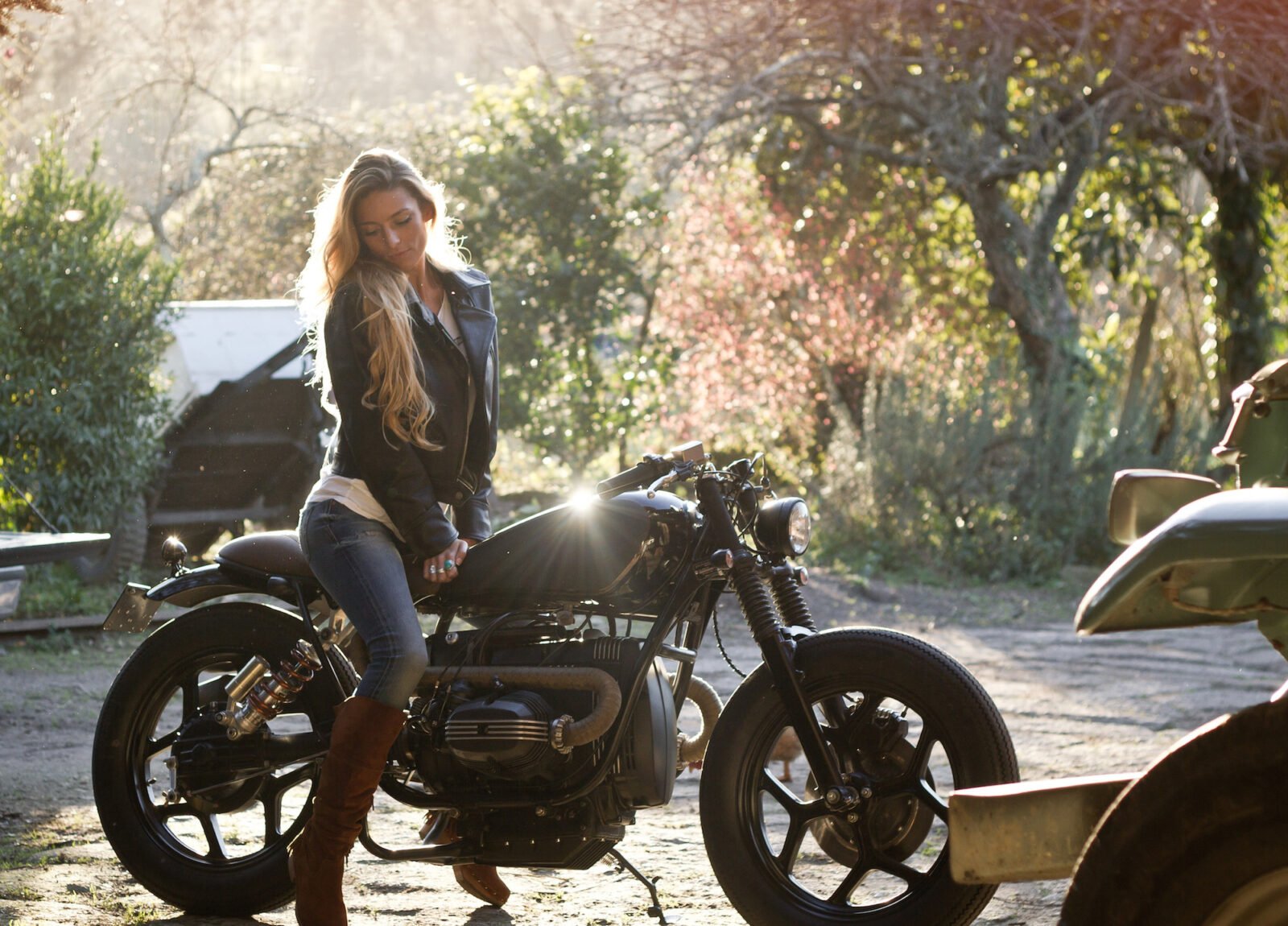 The BMW R80 RT was built between 1982 and 1995, with the Monolever version that you see here running from 1984 onwards. The “Monolever” designation referenced the model’s single-sided swing arm – a relative rarity in the mid-80s that helped reduce unsprung weight.

Both the R80 RT and the R100 RT shared pretty much everything with the exception of the engine itself, the R80 had an 800cc boxer twin and the larger R100 had the 1000cc version. The bikes were so similar in fact that BMW used the same manual for both of them – with R80 owners having to make do with R100 manual.

The heavily customised BMW R80 RT you see here is the work of the Portuguese team at Ton Up Garage – they’ve established themselves as one of the major international players in the retro custom scene. This bike was built for a French client who lives in London – They specified that they wanted a low profile, dark custom that could be used as a daily commuter.

Ton Up tend towards more technically challenging builds than just cosmetic makeovers, so their first order of business was a full tear-down and inspection. They decided to remove the original rear suspension mounts and create their own, so they could install a modern shock absorber to improve handling. Next up, they installed a new fuel tank to lower the top line of the bike in-keeping with the client’s wishes, this was followed by a new seat that required a shortened subframe.

BMW motorcycles of the ’80s tended to have slightly bulky instrumentation and lighting, so many customs like this one feature much smaller, more subtle indicators, headlights and taillights, with a new speedometer and handlebar switches.

The original rubber was discarded in favour of Firestone Deluxe tires front and back, a new rear mudguard was fabricated, along with a new subframe, and battery box. The exhaust pipes are also bespoke and the engine, wheels, frame and rear mudguard were all painted black. The completed bike has now been delivered to its new owner in London, and can be seen hurtling along cobblestone streets in the old city on a daily basis.

Click here to see more from Ton Up Garage. 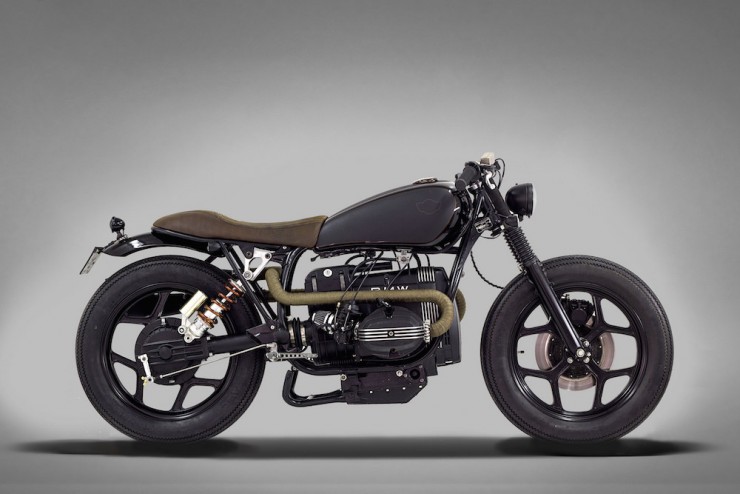 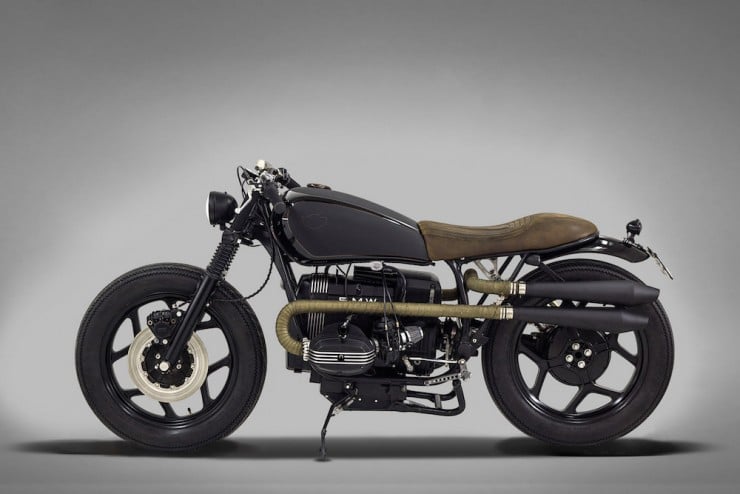 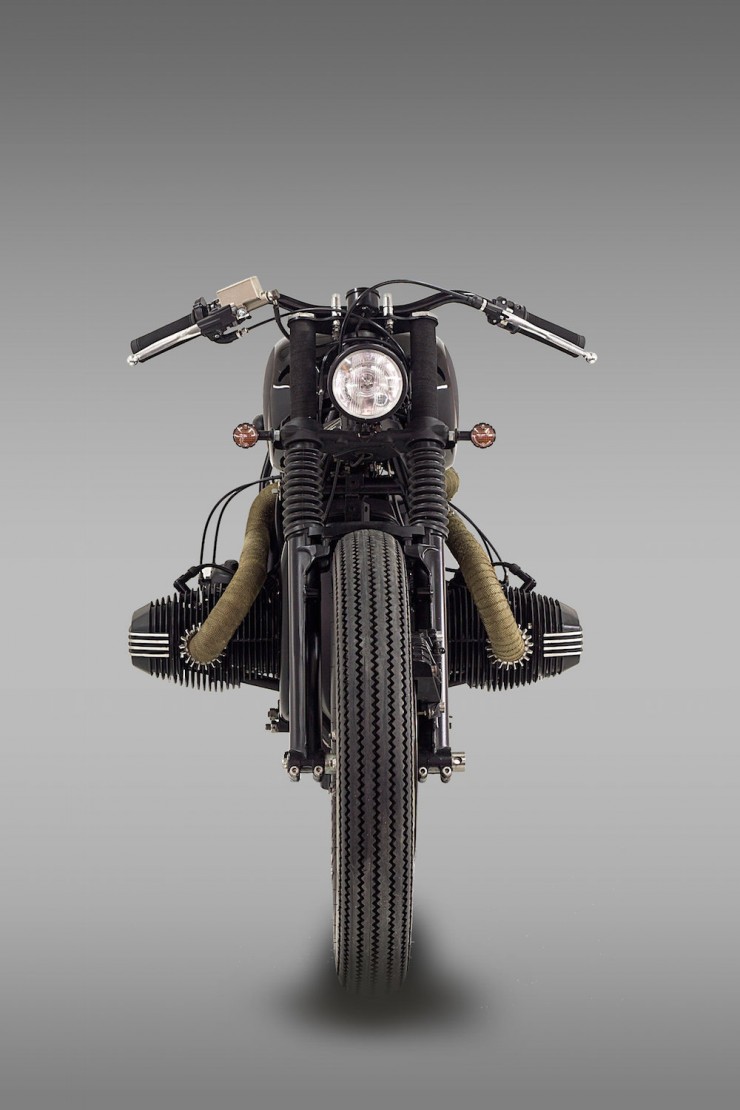 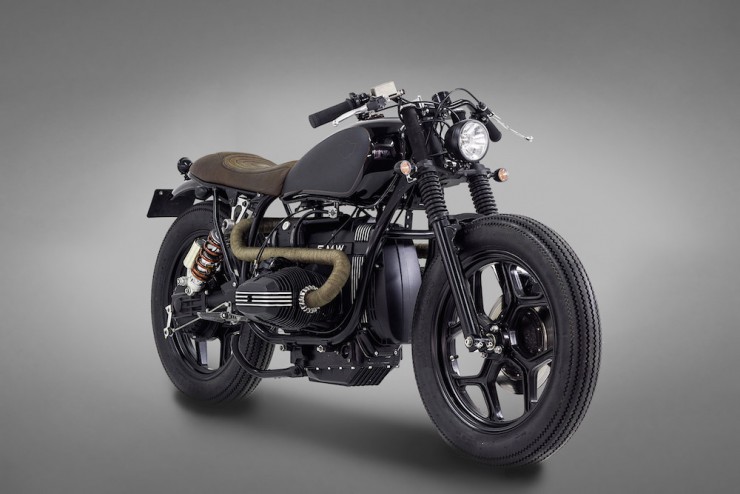 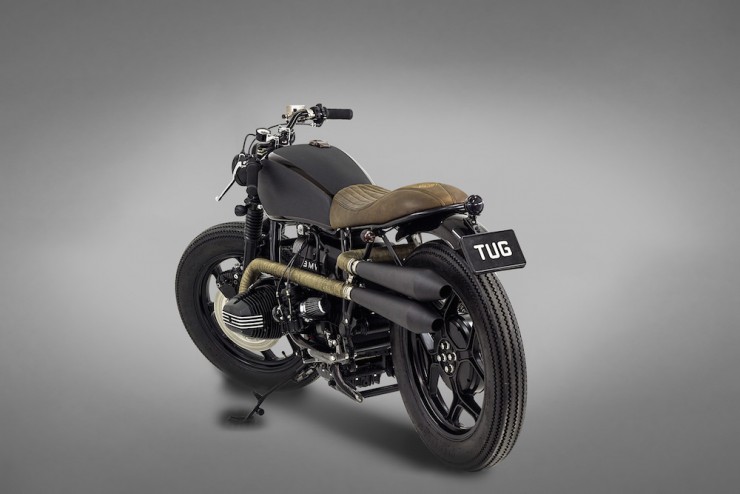 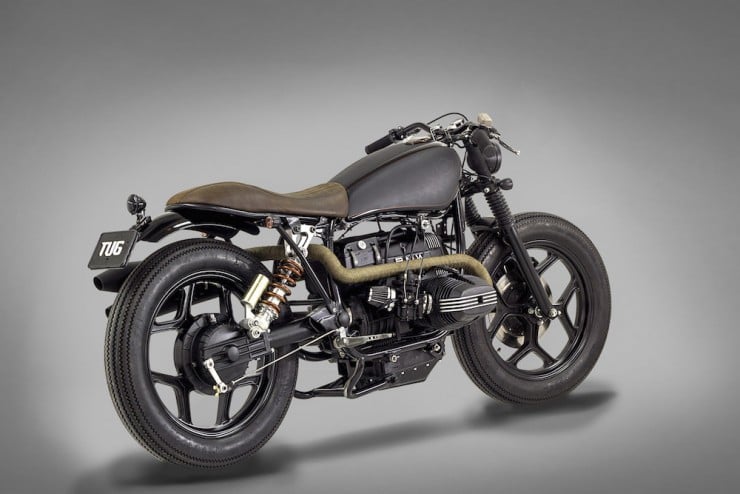 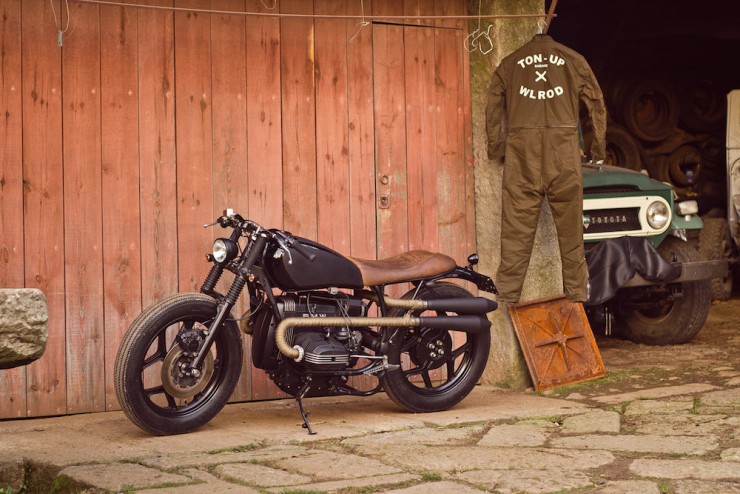 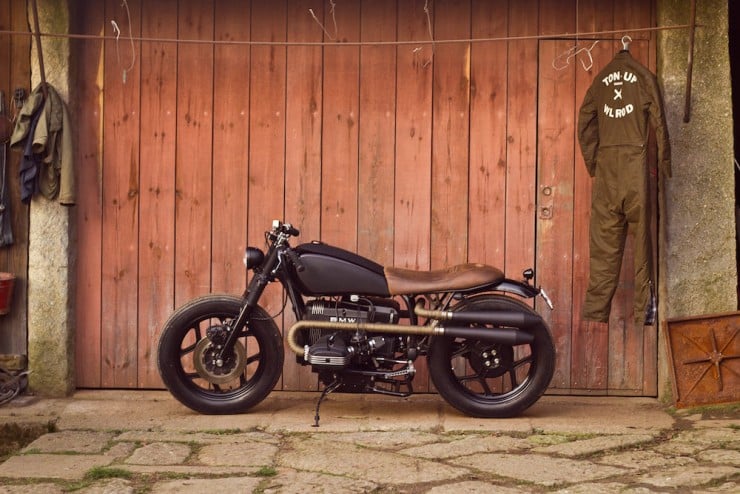 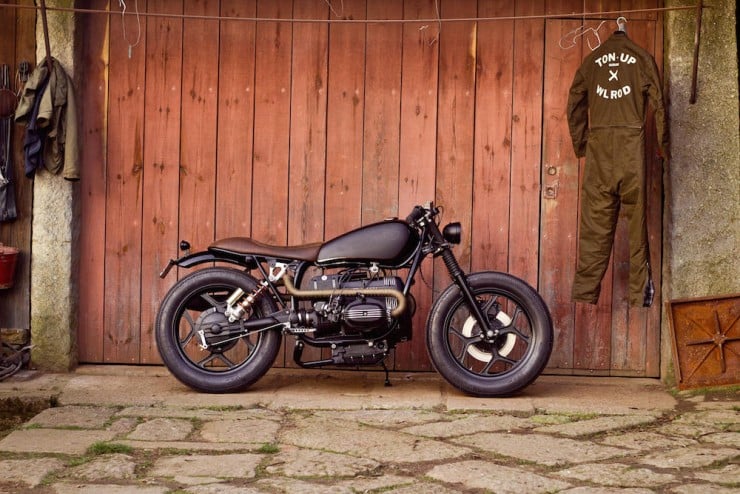 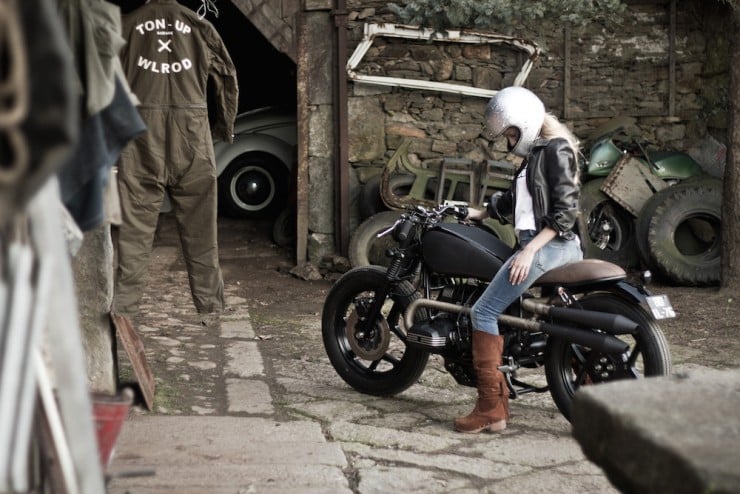 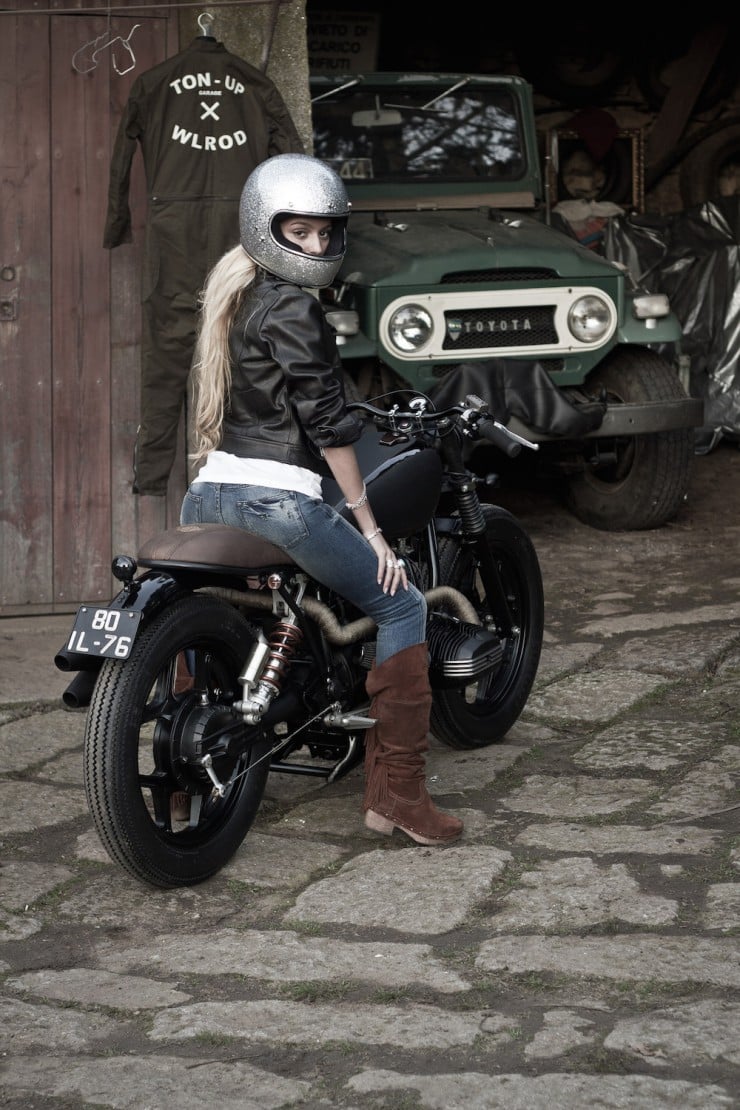 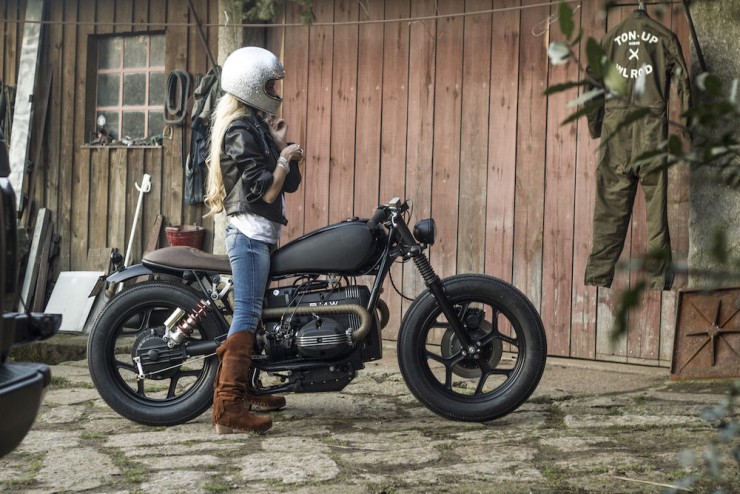 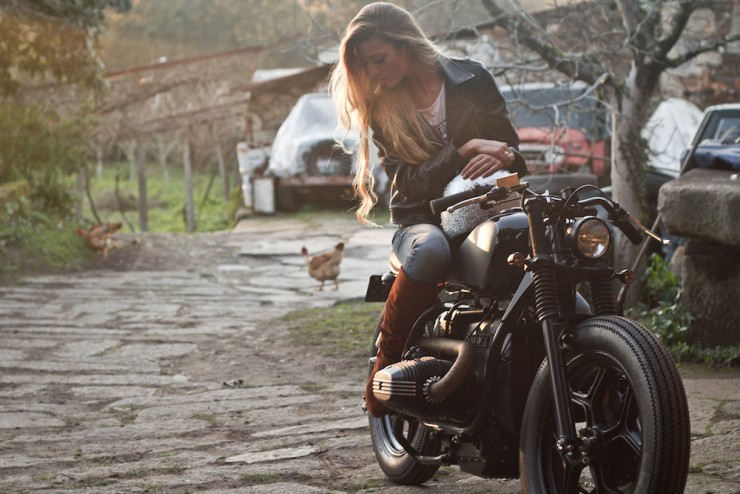 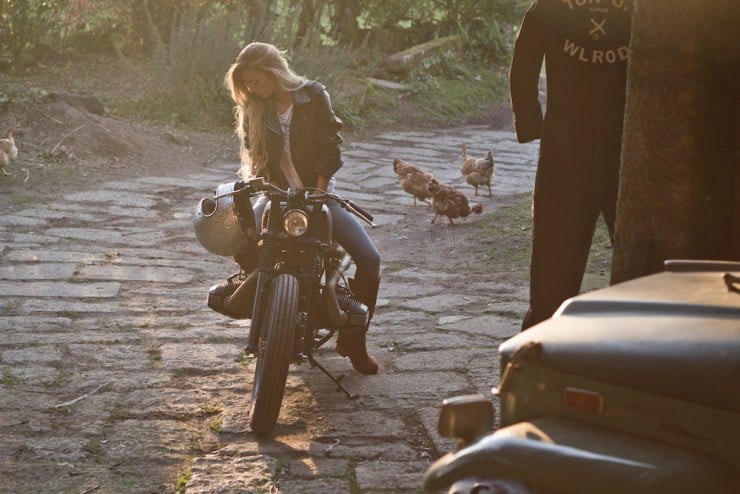 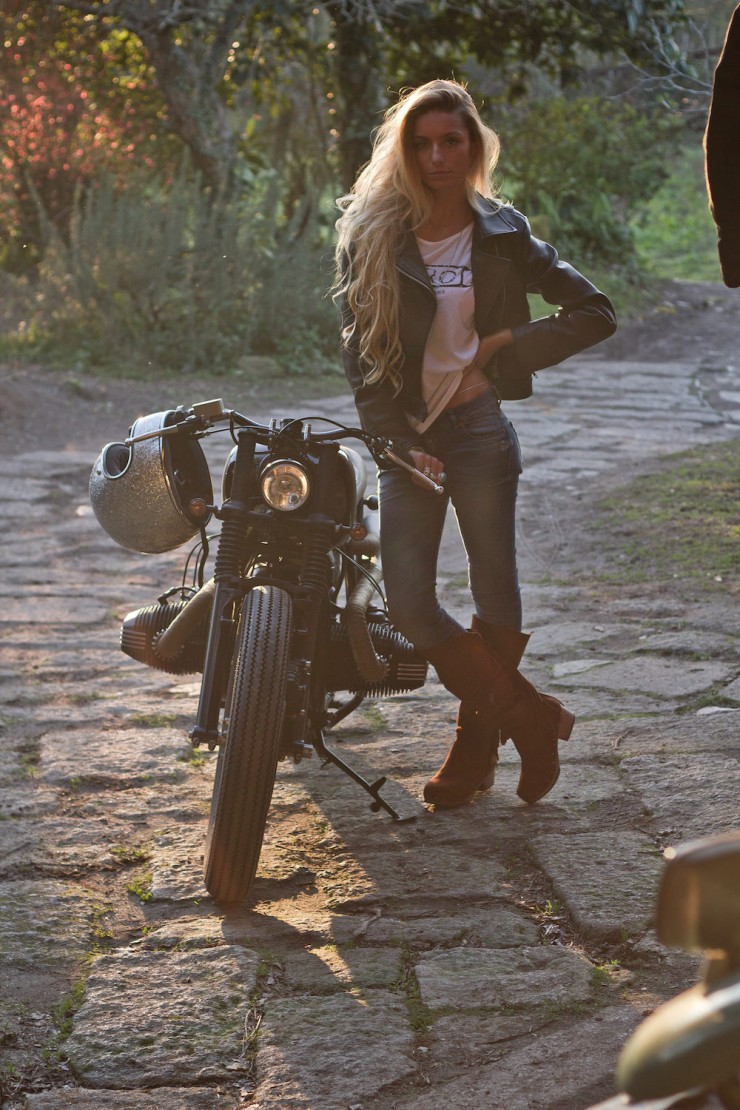 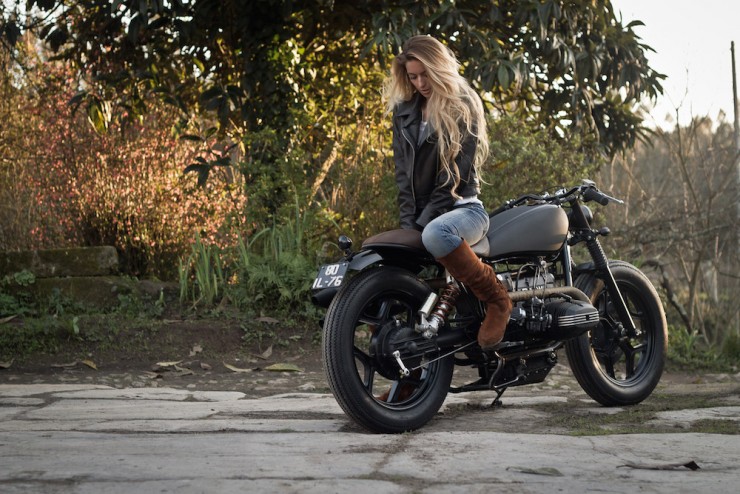 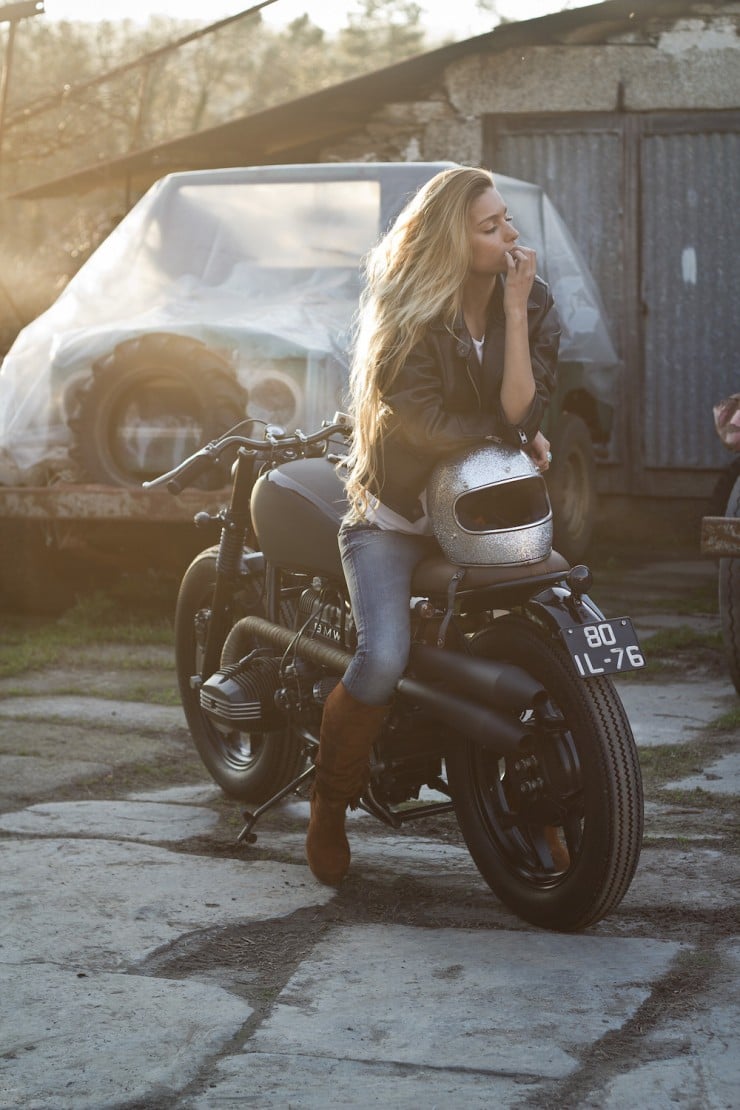 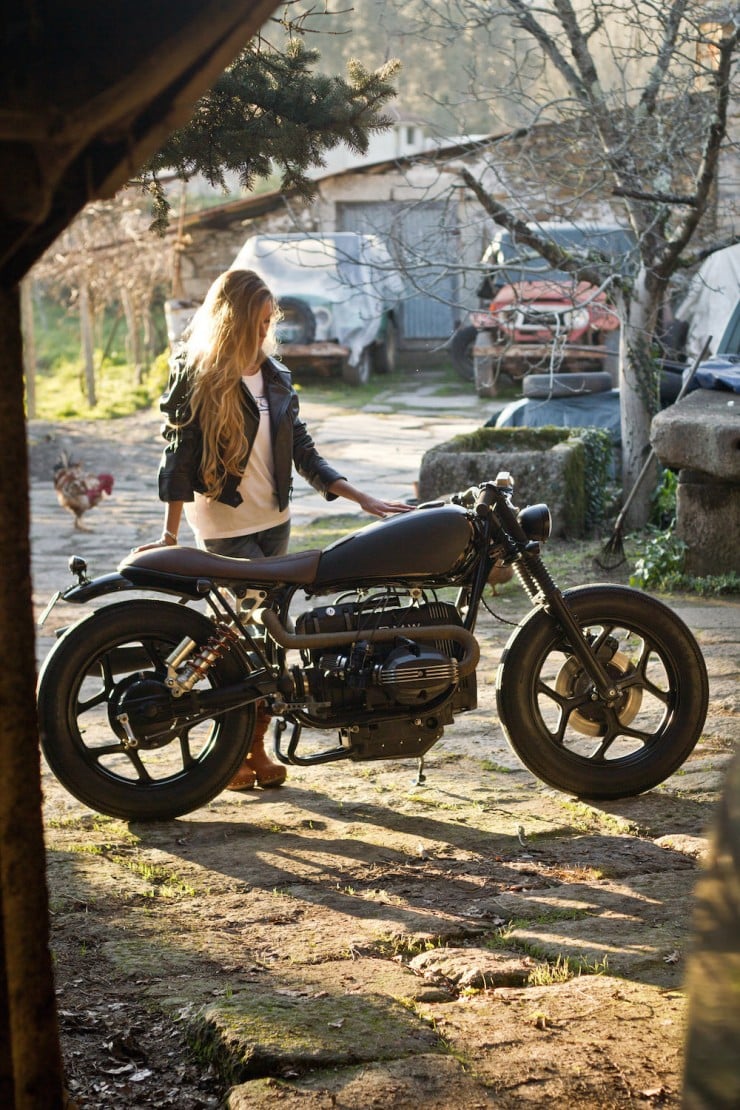 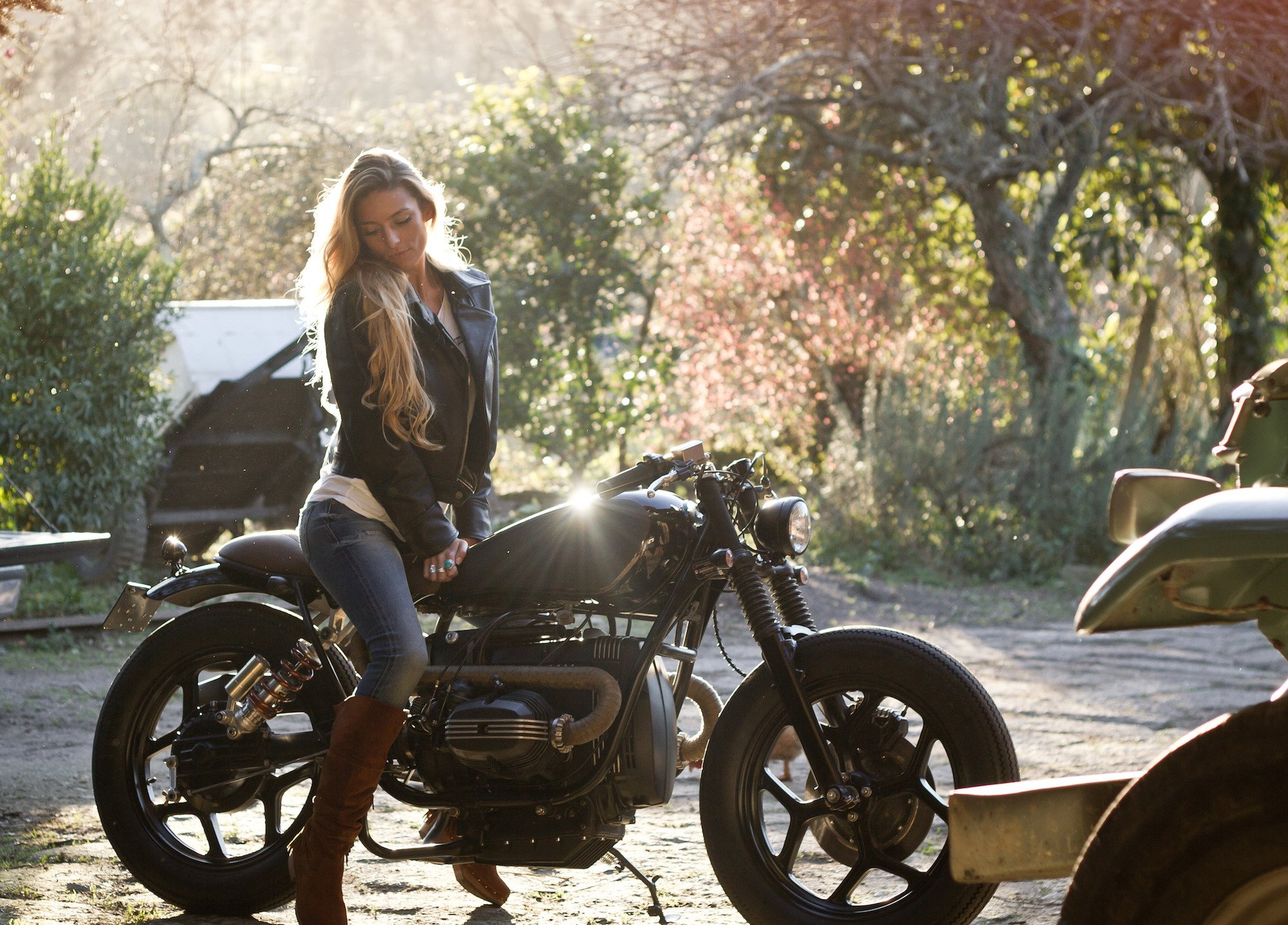