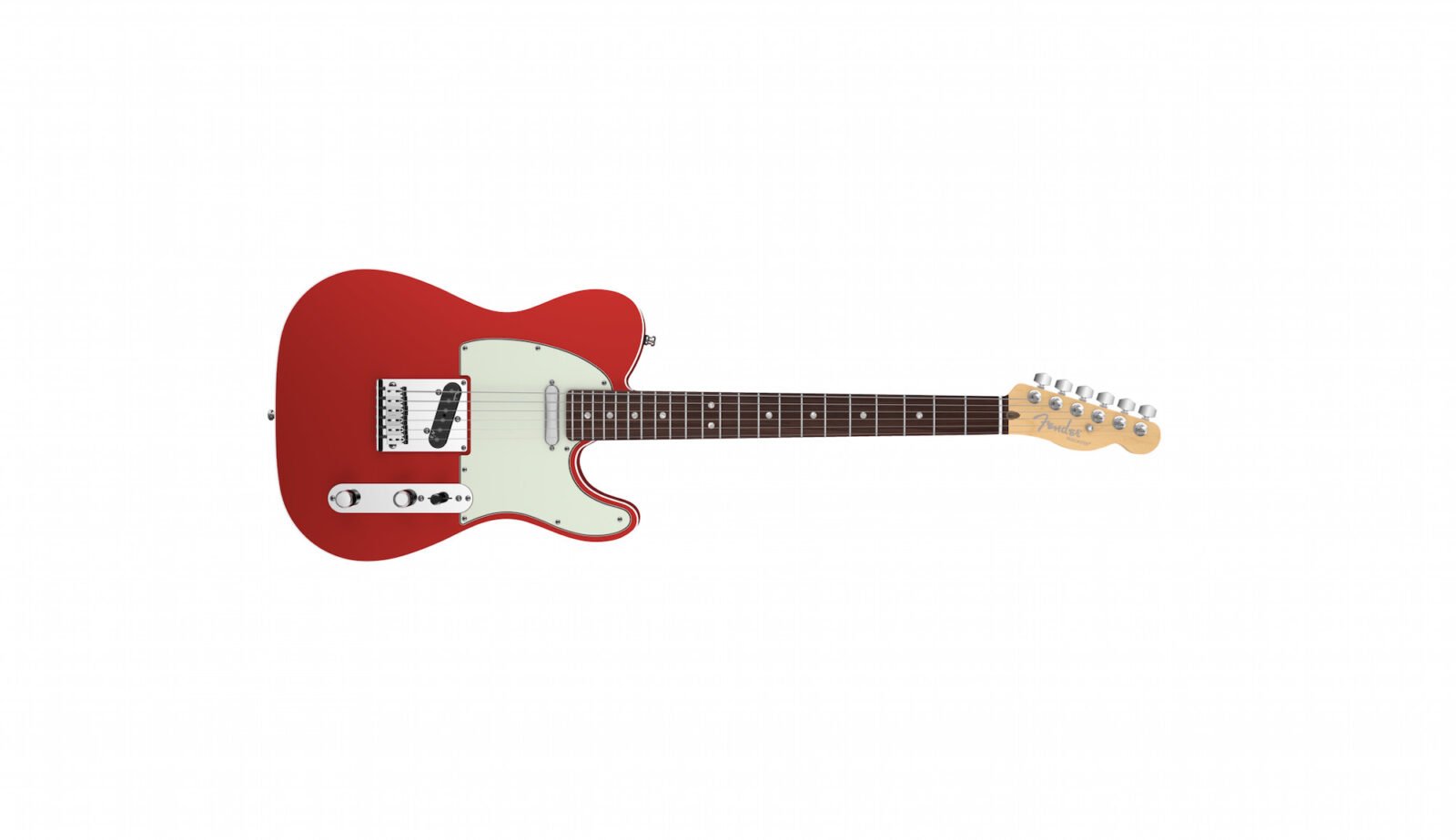 The American Deluxe Fender Telecaster is a modern version of one of the most famous guitars in history, the ash-bodied electric guitar was first released in 1950 and it was the world’s first commercial solid-body, single-cutaway electric guitar.

The sound created by the Telecaster was unlike anything else, it’s widely credited with helping to shape the sound of Rock ‘n Roll and it was played on some of the most important albums in the history of modern music. Fender has kept the model in continuous production since it was first introduced, and many guitarists consider it an essential member of their quiver due to its sound, looks and history. 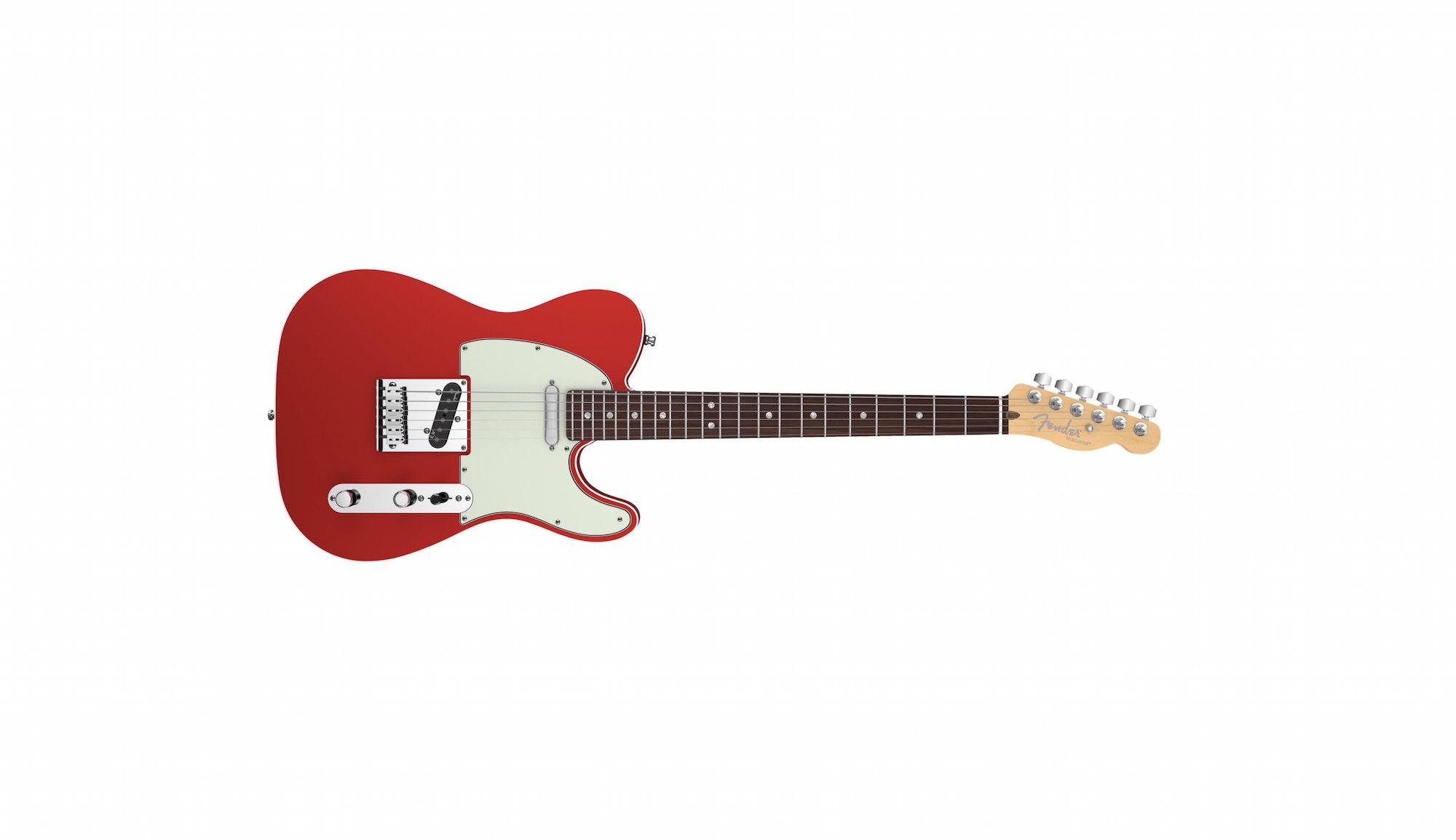