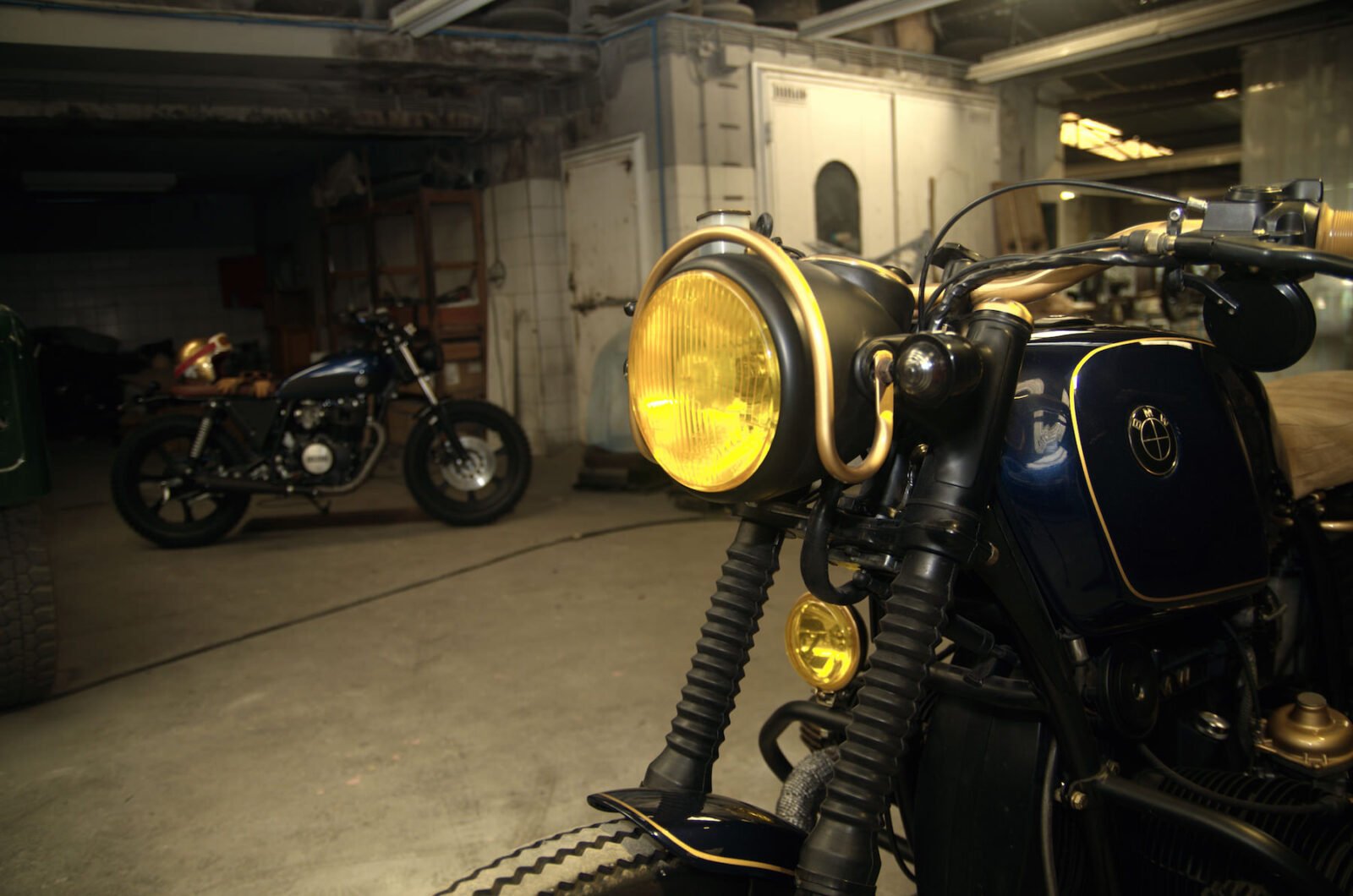 The BMW R100/7 was released in 1976 as one of the largest-engined bikes in the company’s model line, the 980cc boxer twin produces 60hp and 54 ft lbs of torque, with its twin Bing carburettors and relatively simple pushrod valve actuation.

Over the 4 year life of the R100/7, BMW shipped over 12,000 of them – mostly within Europe and over into the United States. Unlike many motorcycles of the era though, a significant number of original R100/7s are still on the road today – an extraordinary testament to the engineering that went into its original design.

In recent years the classic airhead BMWs have begun to find a second life as custom motorcycle builders buy them and and create unique new takes on the age-old design. The relatively simple engines and over-engineered characteristics of the model mean they’re amongst the most reliable vintage European motorcycles money can buy – which makes them perfect as everything from a daily rider to a continent crossing tourer.

The R100/7 you see here is the work of Portuguese custom motorcycle workshop Dream Wheels Heritage, we’ve featured their work before and they’ve quickly developed a reputation as one of the leading lights of the European motorcycle renaissance. This particular project was started when a client rolled a slightly worse-for-wear 1979 slash-7 into their garage and requested they rework it into a daily rider that he could also ride to his own wedding – scheduled for a few weeks in the future.

The team set to work on the bike and began with a full engine teardown and rebuild, it had over 90,000 kms on the odometer so a rebuild from the crank level up was essential. Once the engine, carburettors and electrics were sorted the team created a new seat and base, front and rear fenders, a new exhaust, a headlight from a BMW R60/5 and a pair of Firestone Champion Deluxe tires front and back.

The bike was completed in time for the owners nuptials, and it can now be seen on the streets of Lisbon, where he uses it as his daily rider. 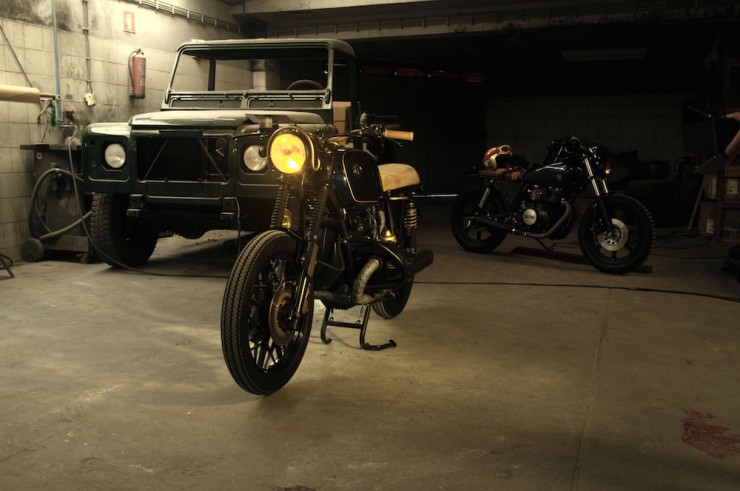 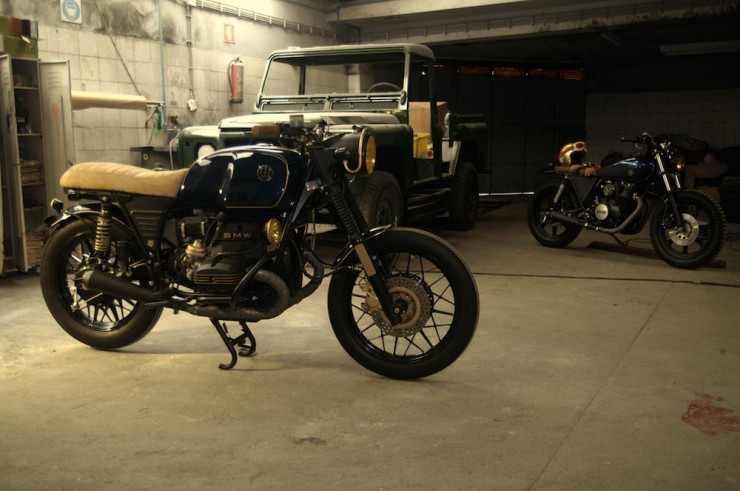 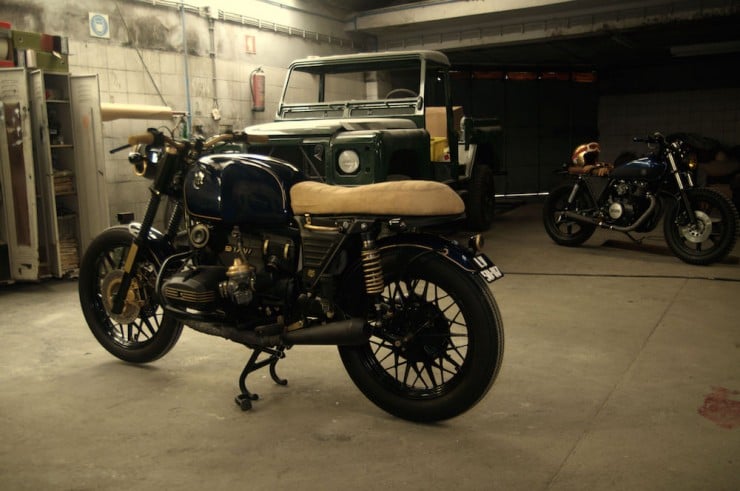 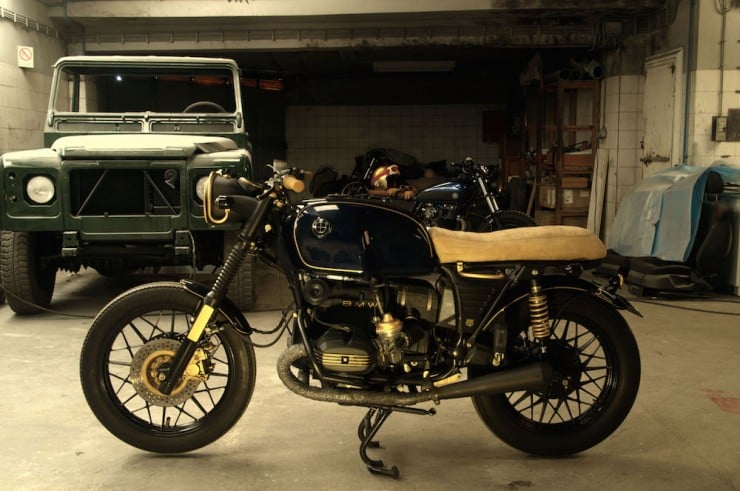 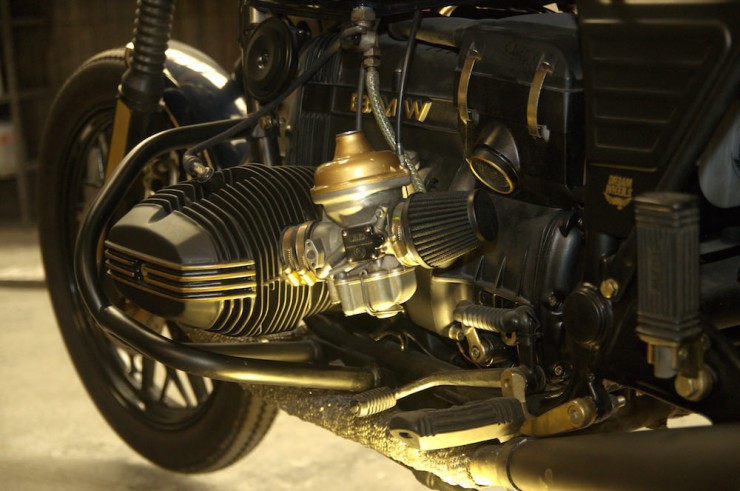 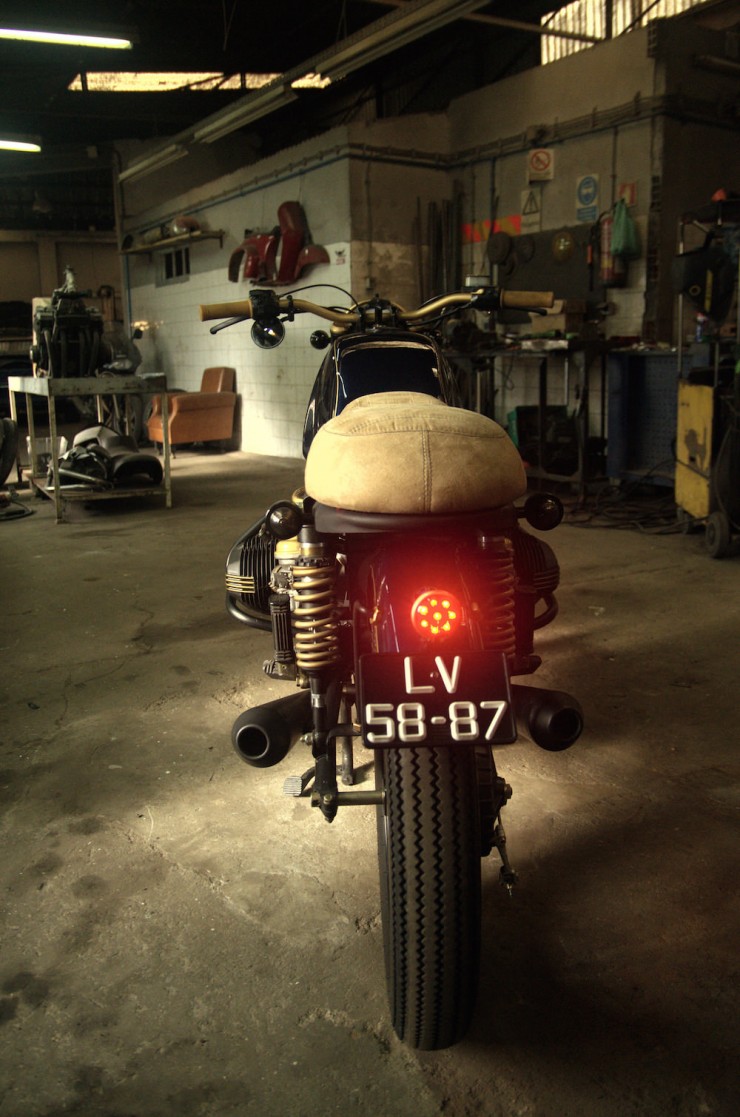 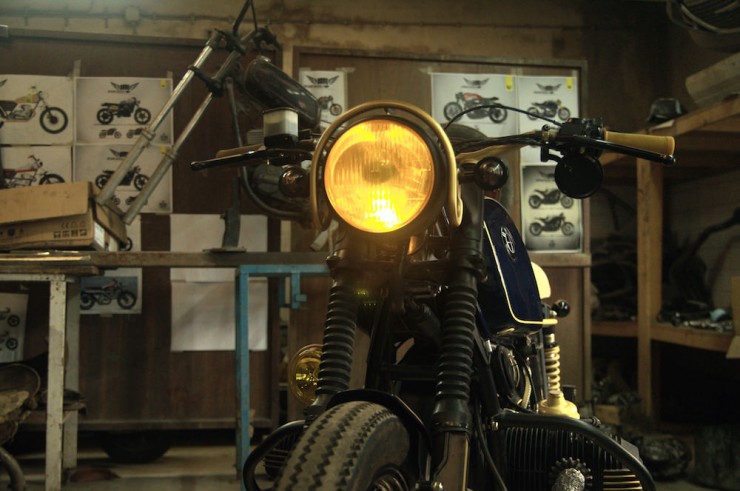 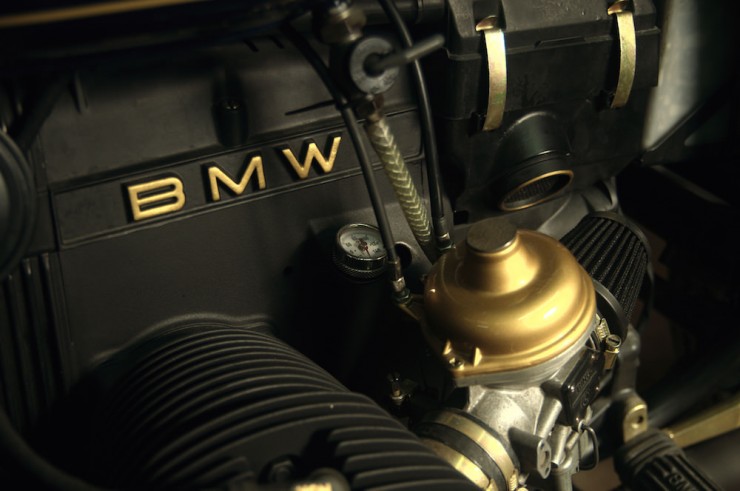 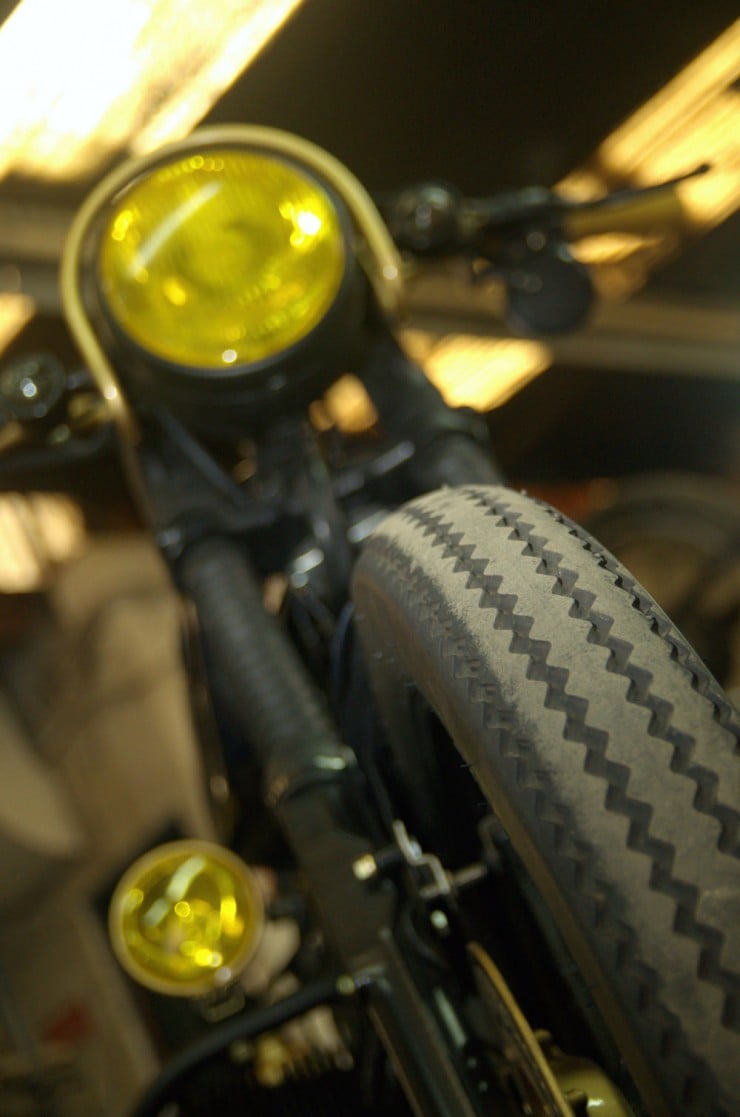 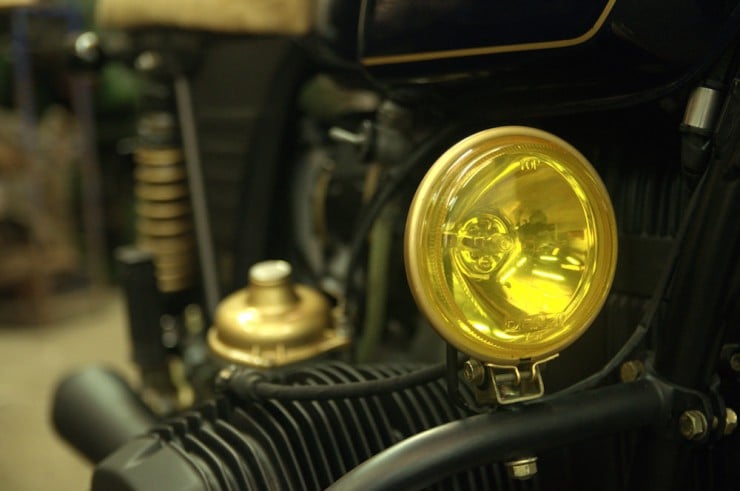 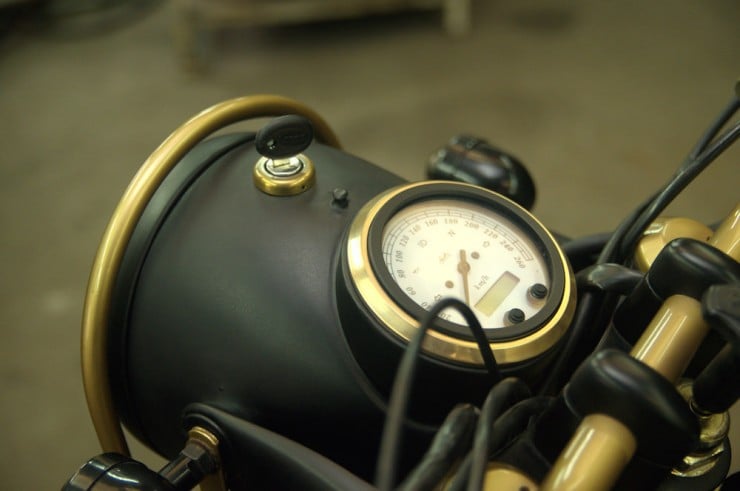 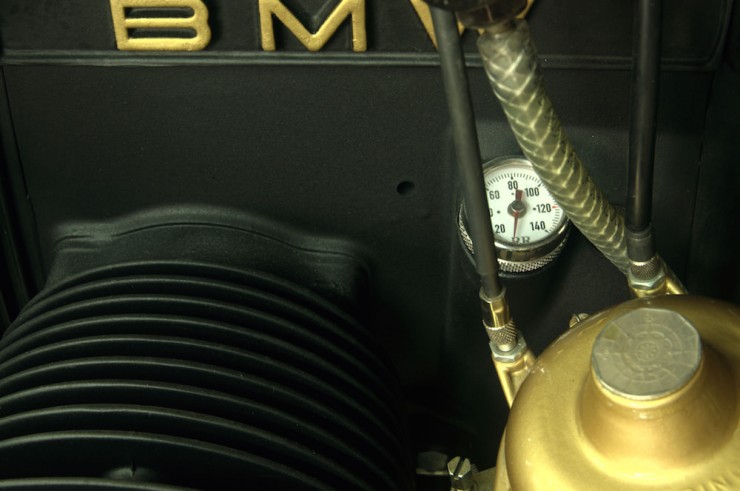 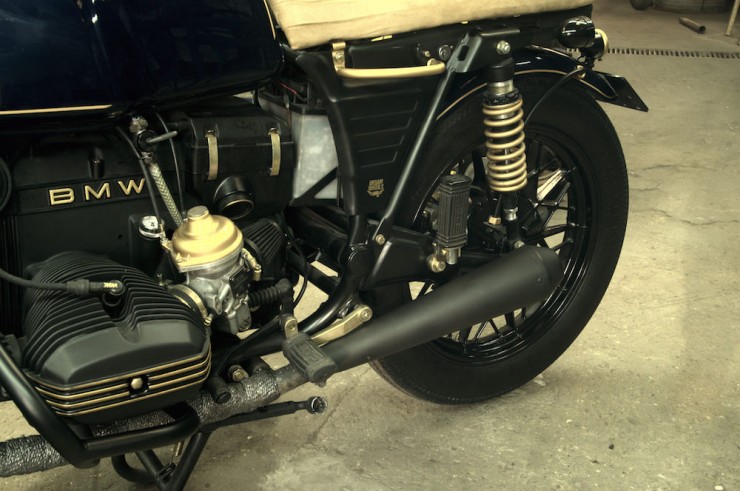 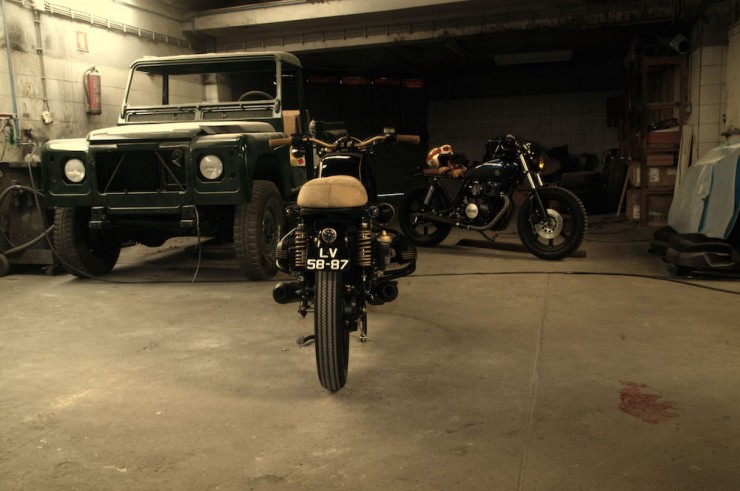 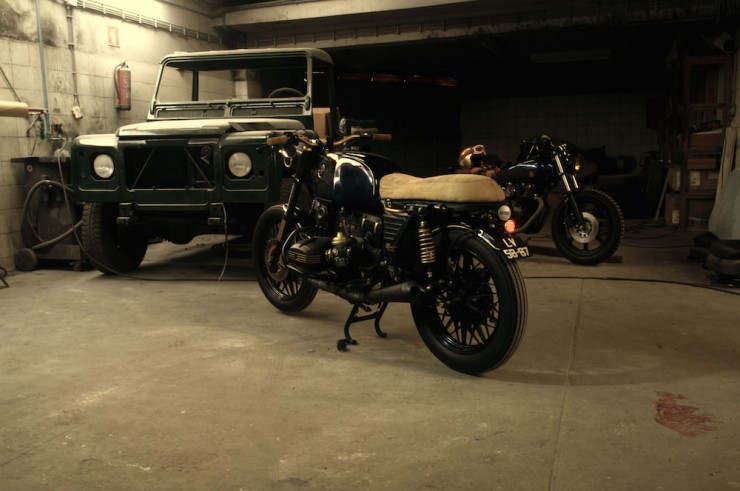 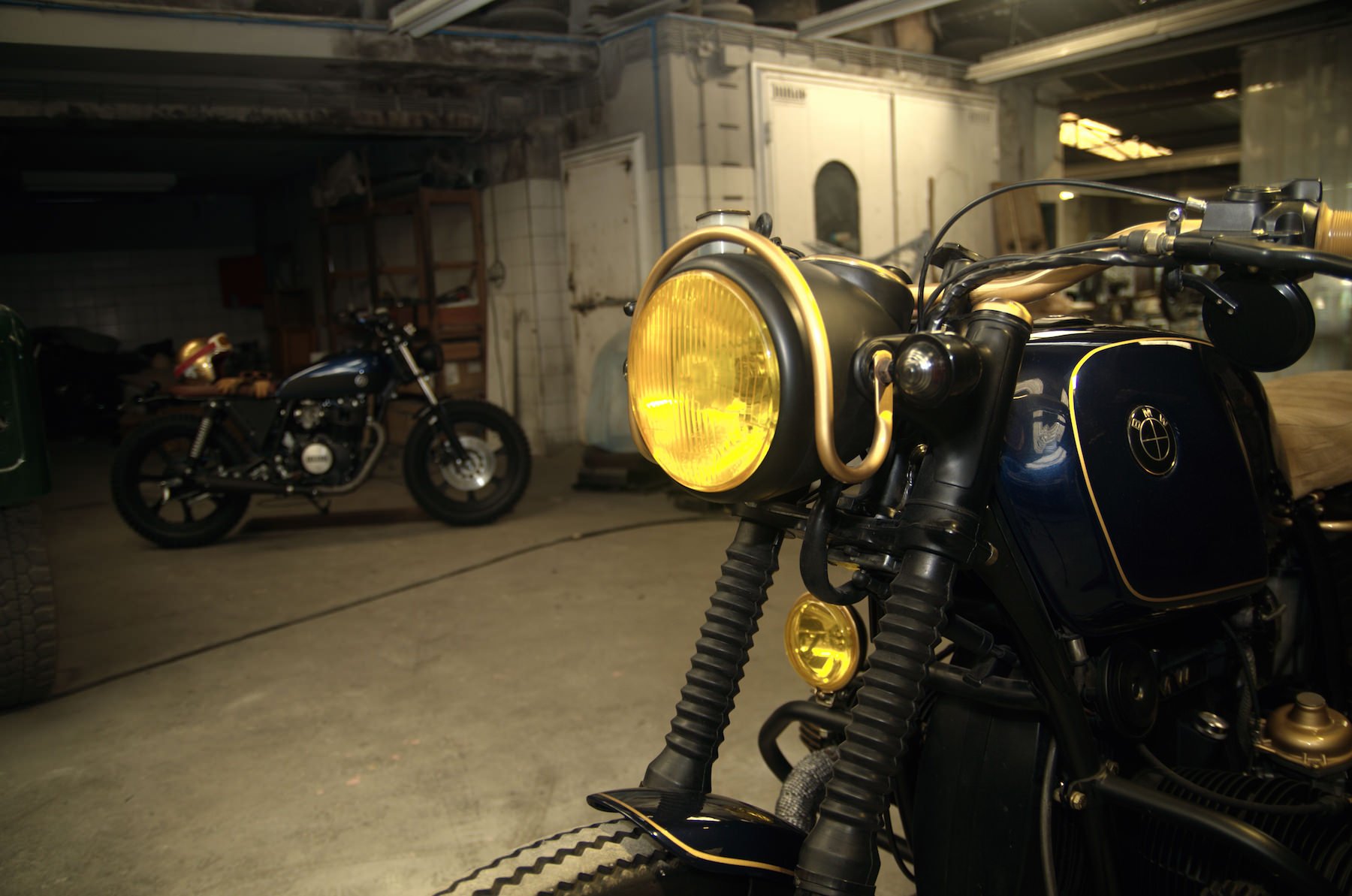