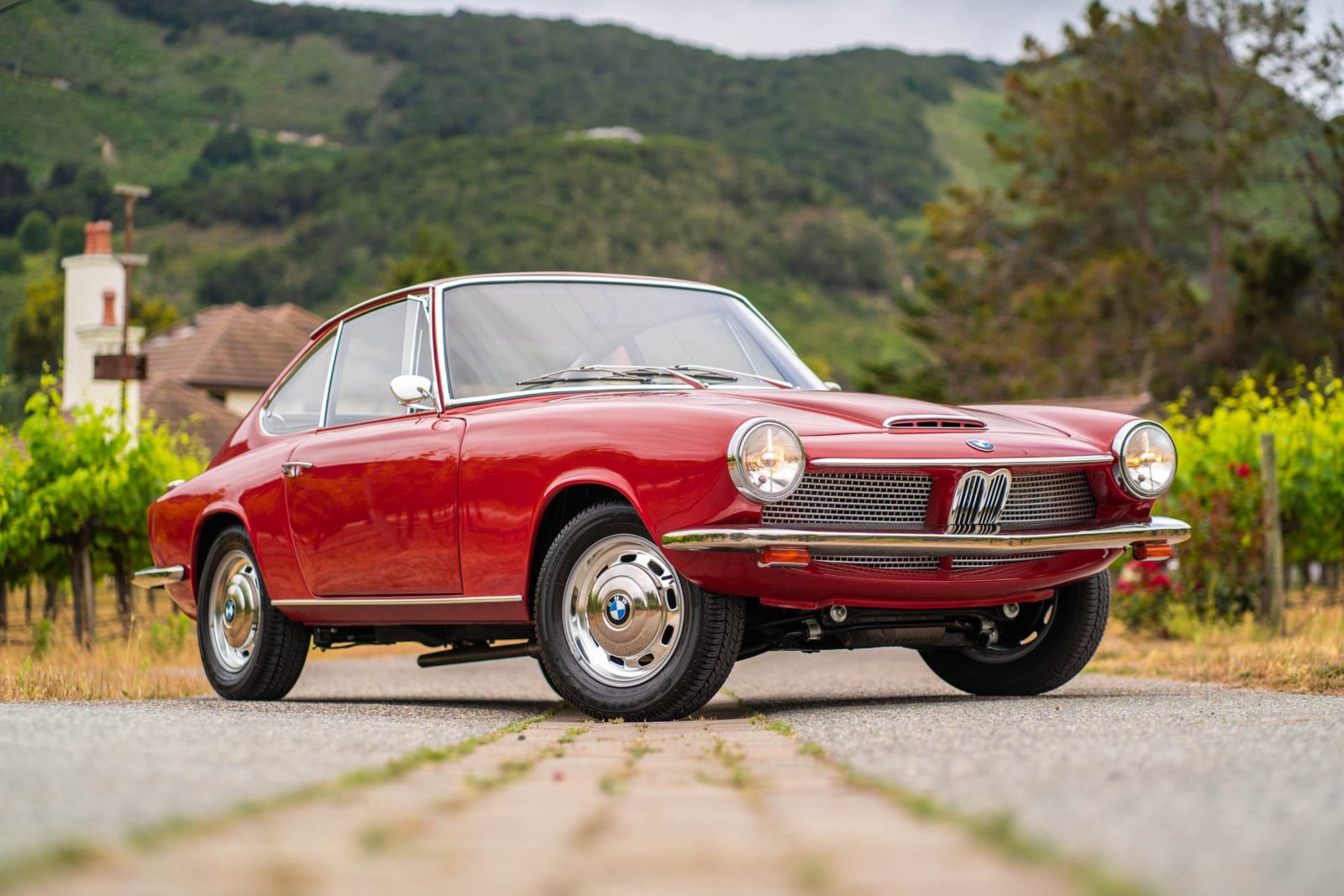 The BMW 1600 GT is an exceptionally rare 1960s-era BMW that actually started life as model from another German manufacturer – Hans Glas. The car had originally been launched as the Glas 1300GT in 1963 at the Frankfurt Motor Show.

It was a beautifully styled 2+2 sports coupe designed by Pietro Frua and his team in Italy, the body was made by the coachbuilders over at Maggiora, and each car was built by Glas workers at their factory in Dingolfing, Germany.

German automaker hans Glas GmbH was founded all the way back in 1883, originally as an agricultural machinery manufacturer. 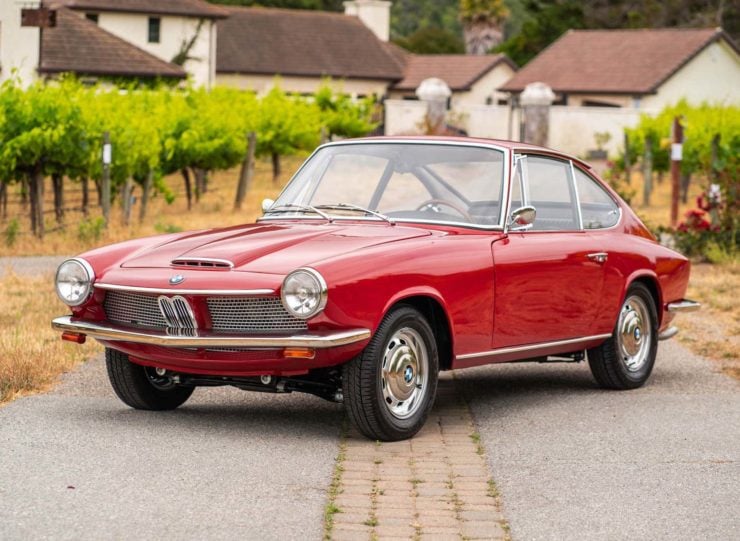 The beautiful 2+2 coupe styling of the 1600 GT came from the pen of Pietro Frua, with the bodies being made by the coachbuilders at Maggiora in Italy before being sent to Germany for completion.

Andreas Glas, the son of company founder Hans, saw the Vespa display stand in Italy at an agricultural machinery exhibition and became so enthused by the concept he has his own Glas scooters in production within the year.

The scooters were followed by microcars like the Goggomobil, small and affordable transportation like this was in much demand in the years after WWII in Europe – and Glas turned a healthy profit selling them.

By the early 1960s Glas almost mirrored their Italian counterparts over at Iso Rivolta by turning from microcar and scooter building to full-size automobile manufacturing, in the hopes of becoming a fully-fledged automaker.

Just like Iso, Glas succeeded in their quest. At least for a time. They turned to Italian designers Frua for help with styling, and turned out a series of cars including the Glas 1004, Glas 1300 GT, and Glas 2600 V8 along with the closely related Glas 3000 V8.

Financial difficulties experienced by the company resulted in BMW acquiring them in 1966, this acquisition was largely due to the fact that BMW wanted the Glas factories for the added production volume it would give them. 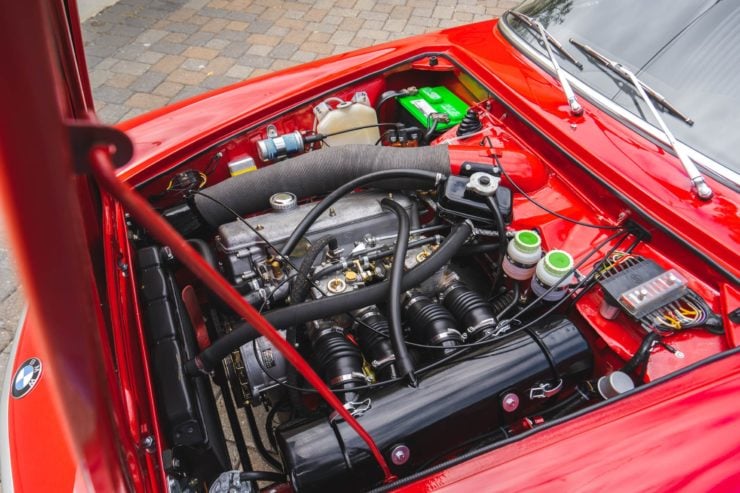 For a brief time BMW kept certain examples of the Glas model line in production, with modifications. These cars included the BMW 1600 GT and the BMW-Glas 3000 V8, but by late 1968 they had disappeared from showroom floors.

Today the surviving examples of these Glas-BMW cars are considered desirable by collectors for their historical uniqueness and their rarity.

Considering the amount of engineering work that BMW put into the 1600 GT it’s a little surprising they didn’t keep it in production longer. BMW engineers pulled the original engine and transmission out of the Glas 1300 GT, as well as the live rear axle and leaf springs. 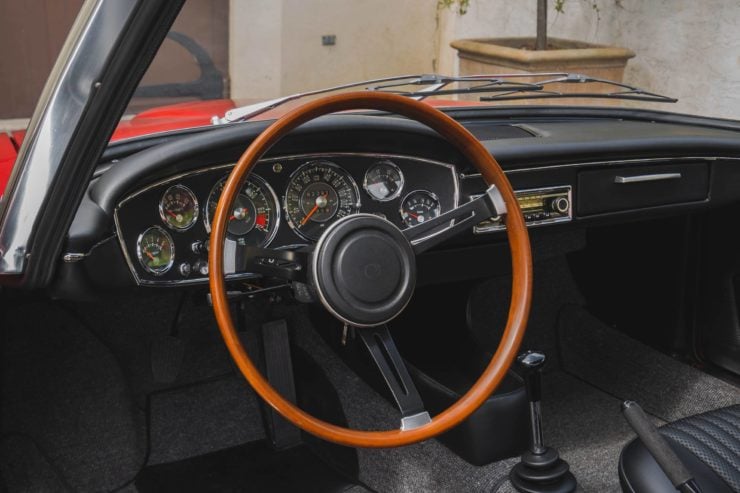 The interior is nicely detailed, with a wood rimmed steering wheel, a dashboard gauge cluster that contains all the information you could realistically want, and an AM radio.

They then reworked the independent rear suspension on coil springs from the BMW 1600-2 into the Glas, as well as the 1573cc BMW M10 inline-four cylinder engine and manual transmission from the same donor model.

The resulting car had both improved power and better handling when compared to its predecessor, the only major change to the bodywork was the addition of a subtle pair of BMW kidney grills and a roundel front and back.

With just 1,259 examples of the BMW 1600 GT ever made and far fewer surviving to the current day, the car is now prized by BMW collectors around the world.

The 1600 GT you see here benefits from a recent full restoration, it’s a numbers matching car though the engine is now fitted with a pair of Weber 40 DCOE 151 carburetors in place of the Solex carburetors used originally.

This car is now being offered for sale in a live auction with Collecting Cars, at the time of writing there are a few days left to bid and the car is currently based in Monterey, California. You can click here if you’d like to visit the listing. 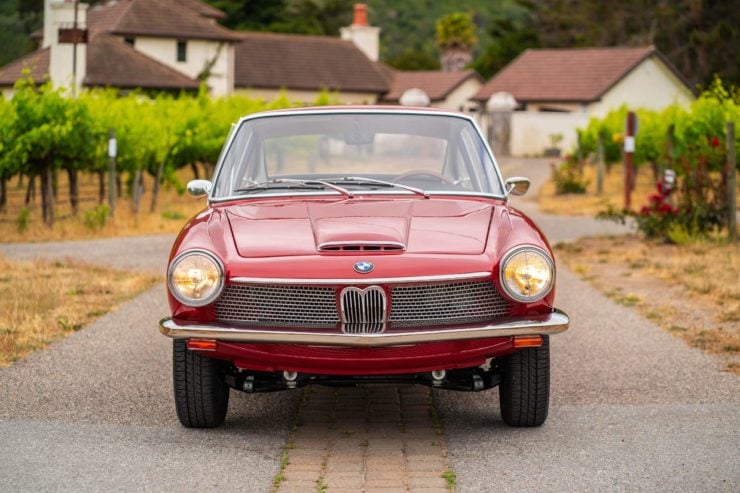 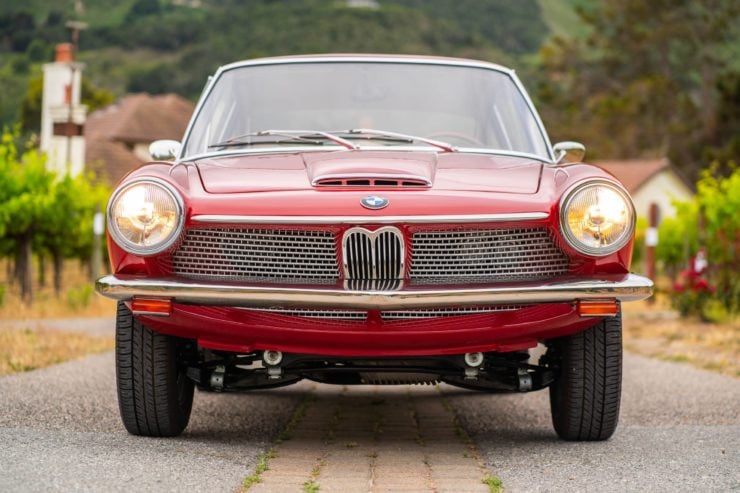 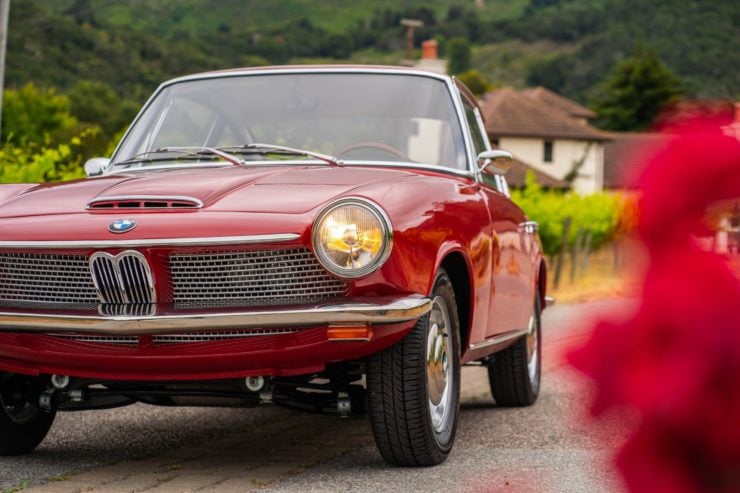 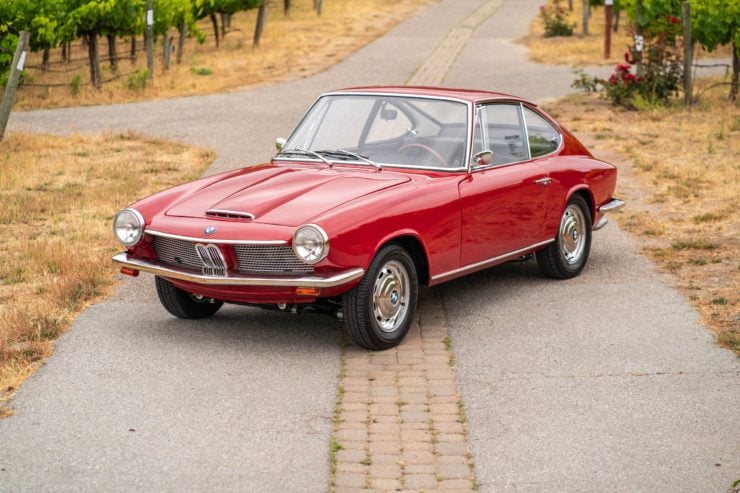 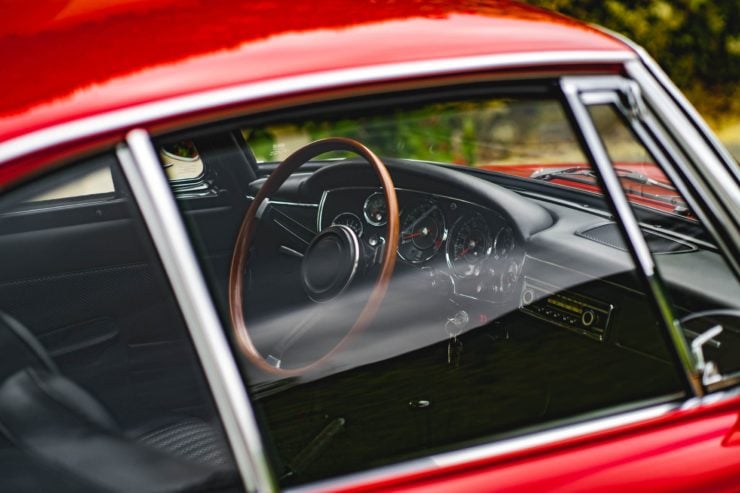 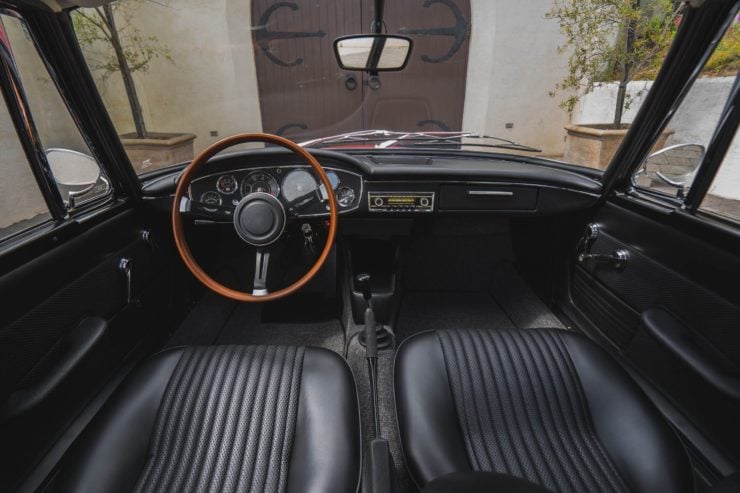 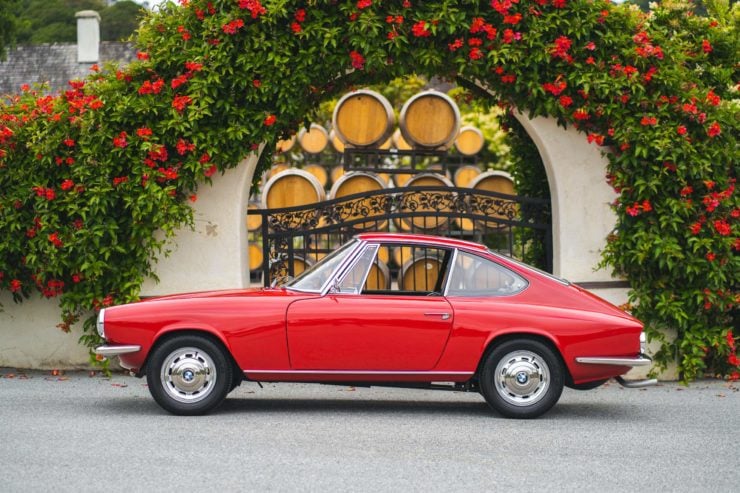 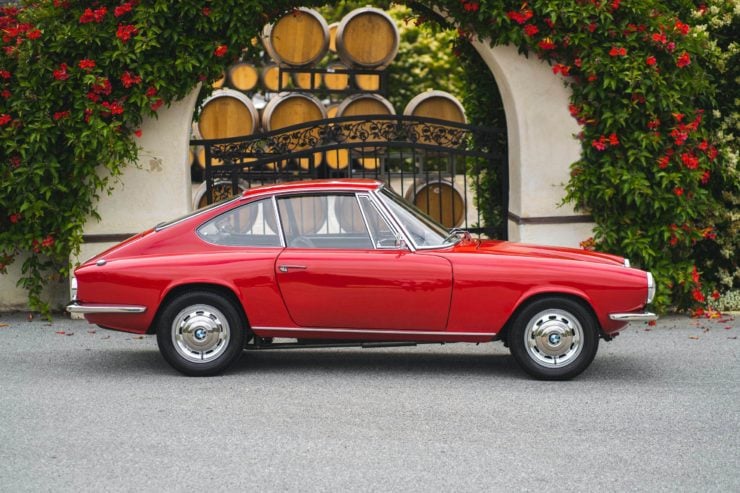 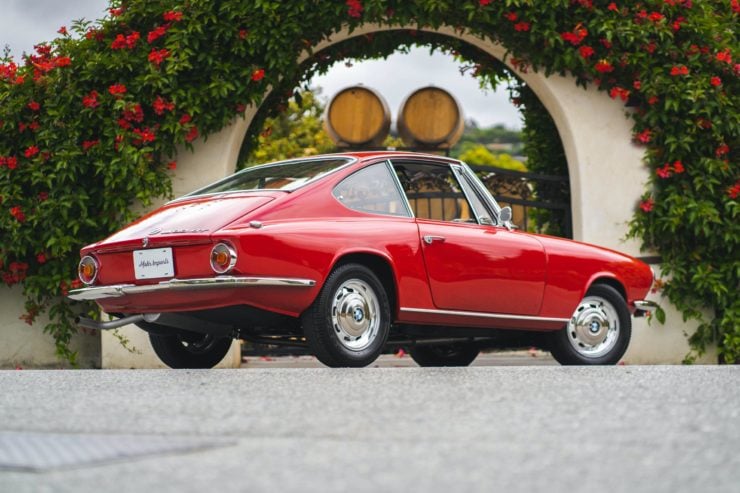 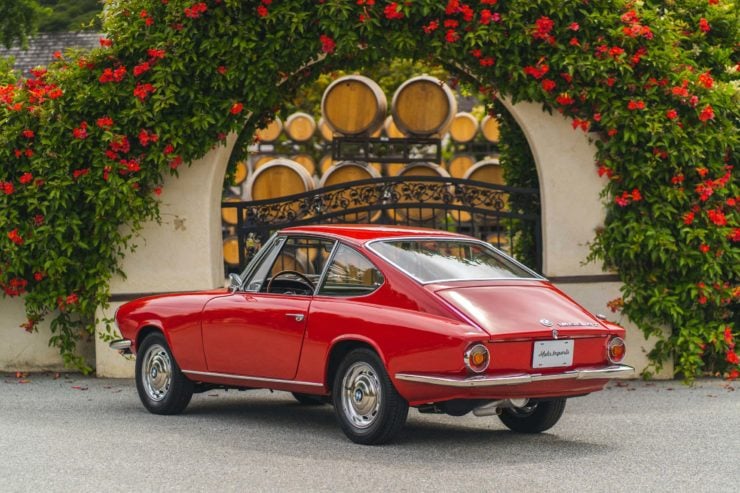 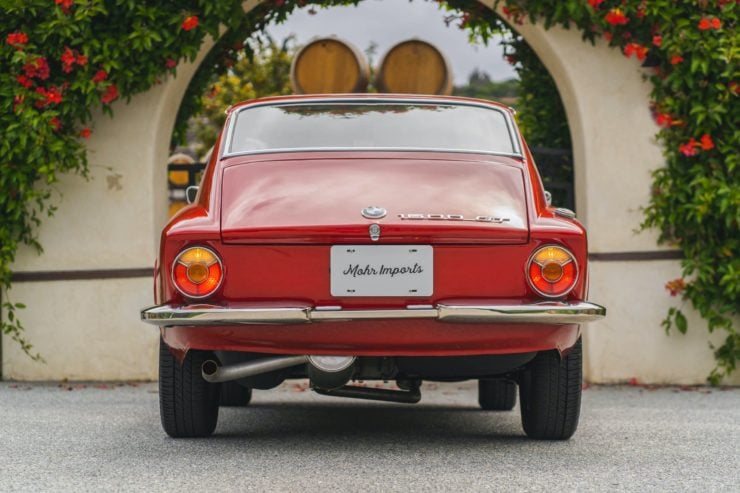 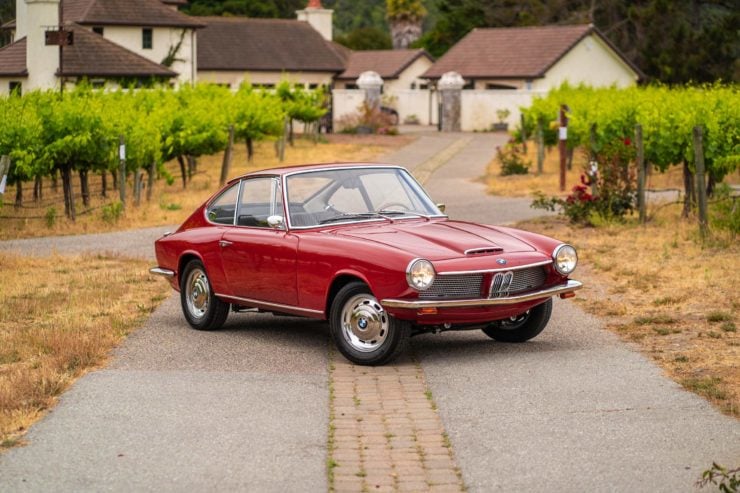 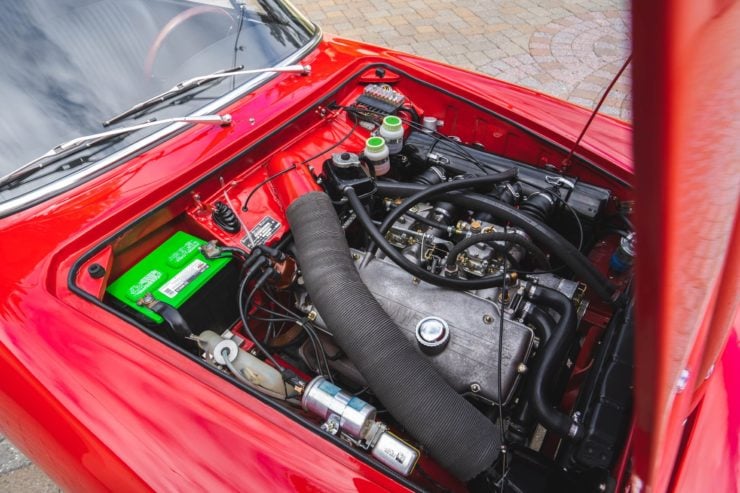