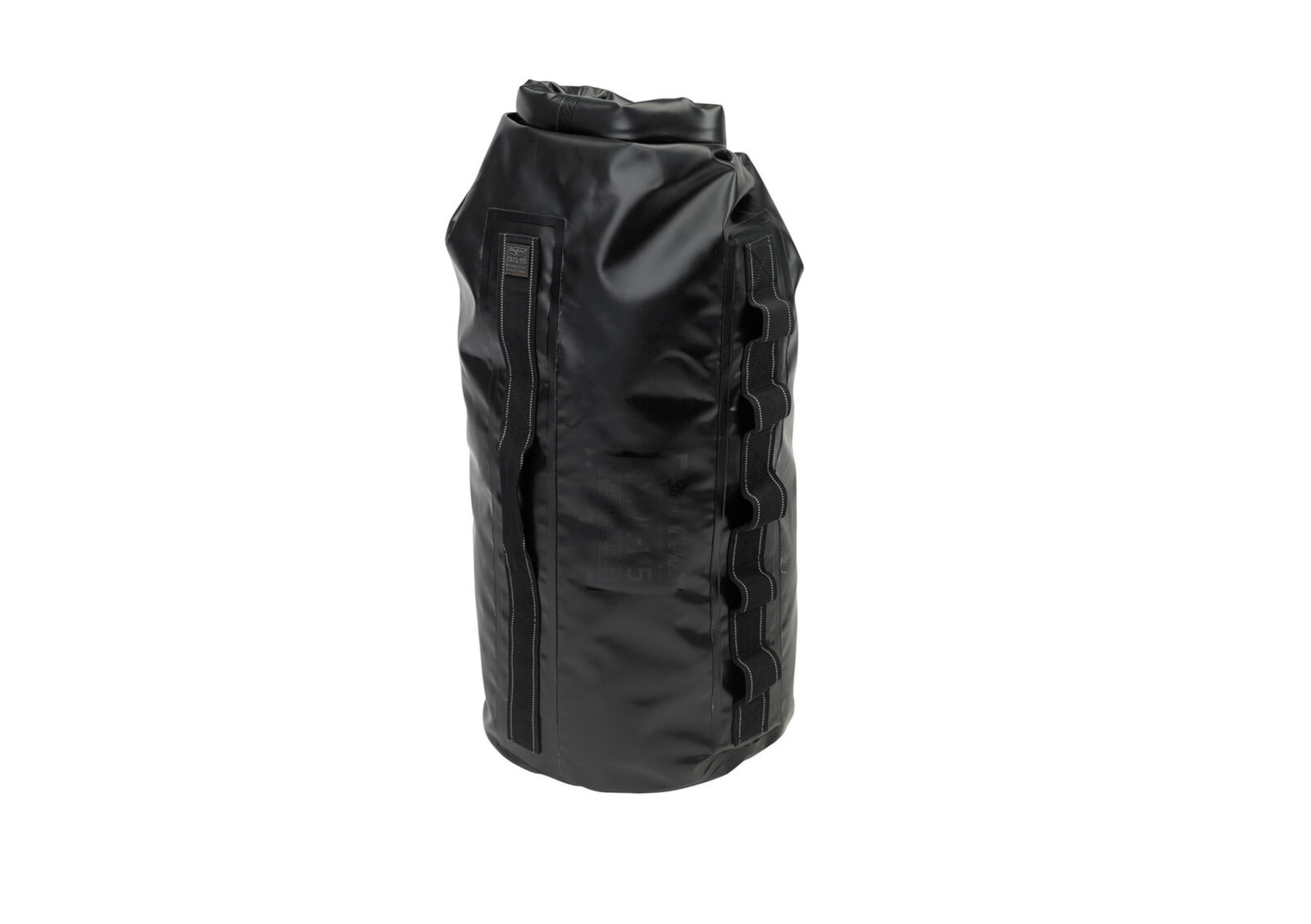 The Biltwell EXFIL-115 is a waterproof motorcycle bag designed to be as simple and tough as possible – it isn’t just for motorcycle use either, it makes an excellent roofrack bag too.

Each EXFIL-115 is made from exceptionally tough UV-treated 500/1000D tarpaulin PVC, with a 100% waterproof roll-top closure, and 2″ ballistic nylon loops on both sides with reflective stitching.

The ballistic nylon loops allow the bag to be attached either horizontally or vertically (the latter if you have a sissy bar) to your motorcycle, and they also allow you to strap it to just about any vehicle you can think of.

For convenience when you’re not on your bike there’s a heavy-duty carry handle on the side, the bag measures in at 24″ high x 14″ wide, though the height can be adjusted if needed by rolling the top further down. 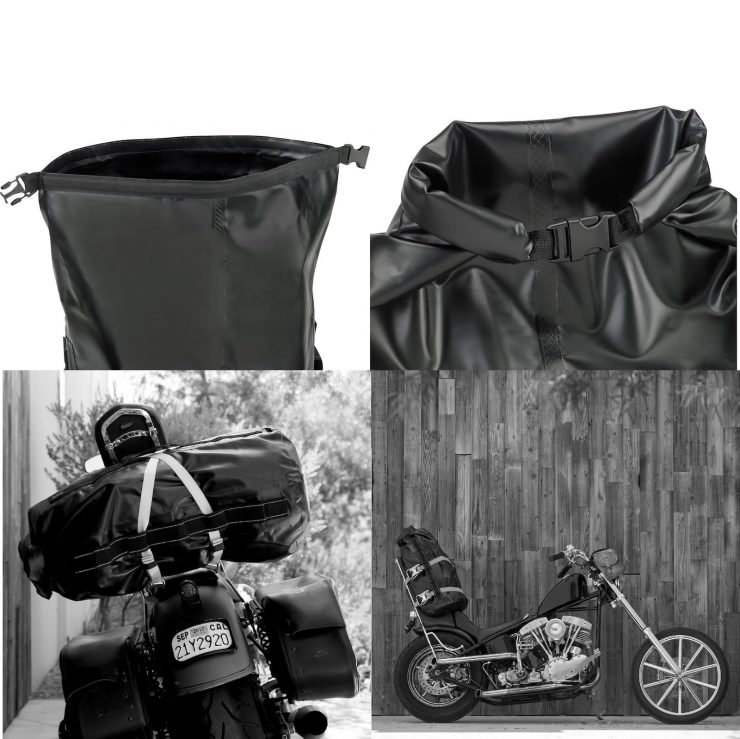 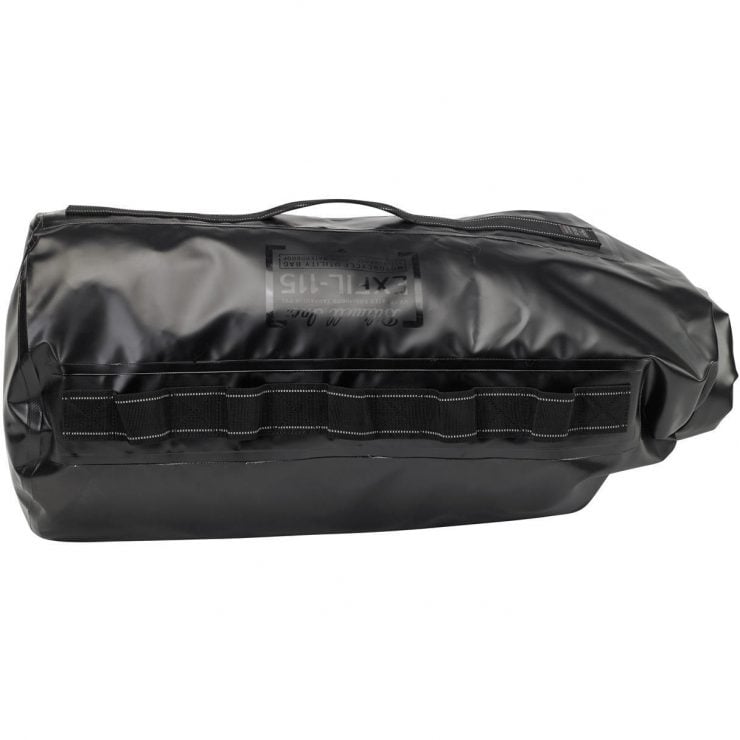 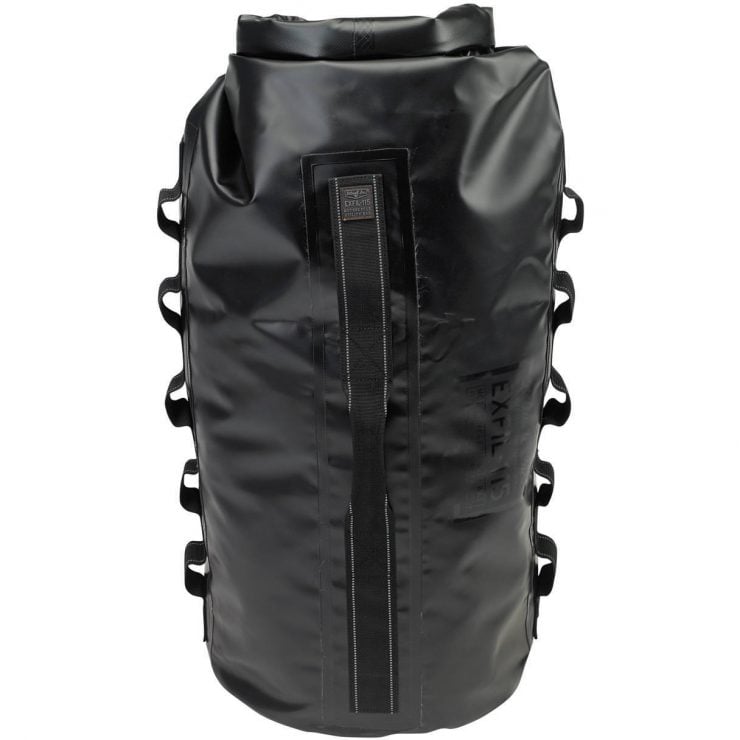 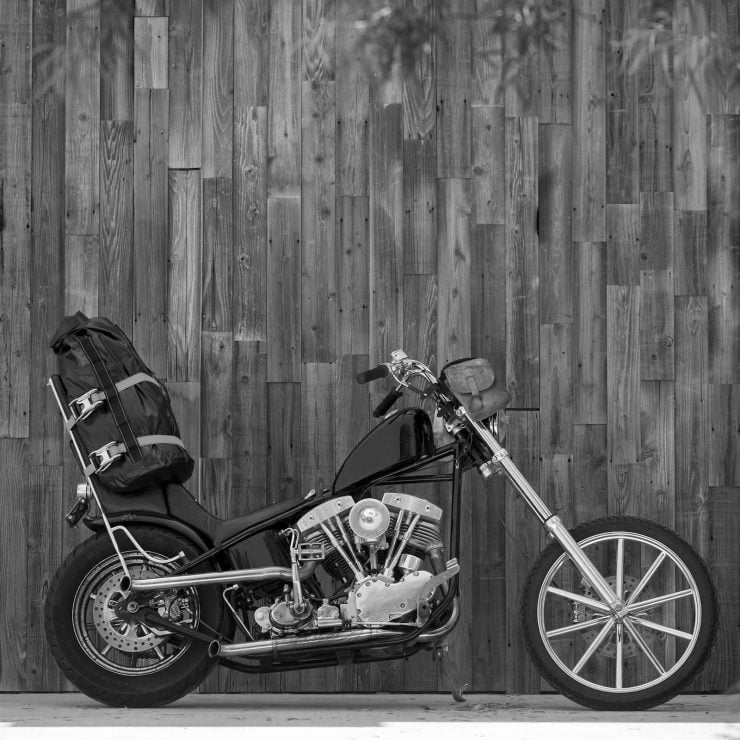 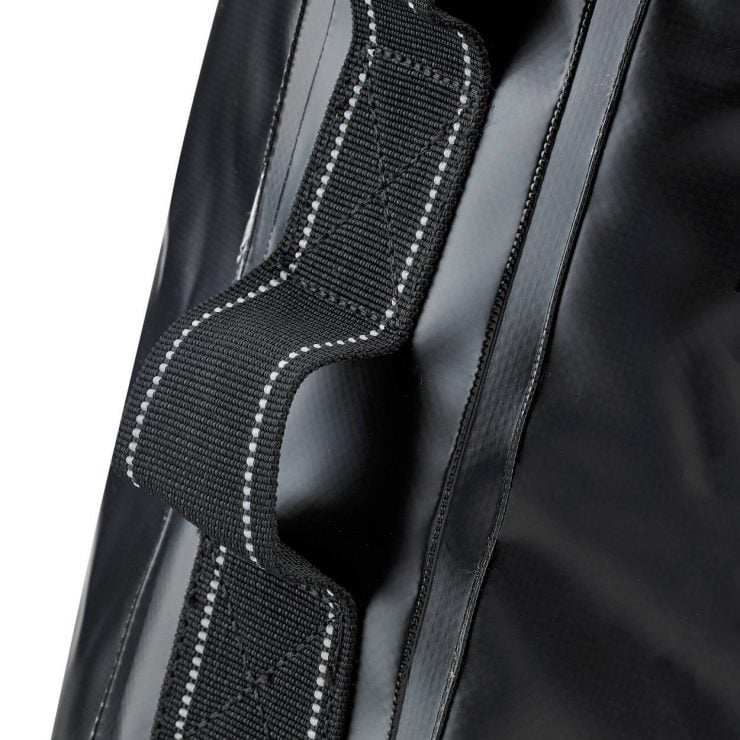 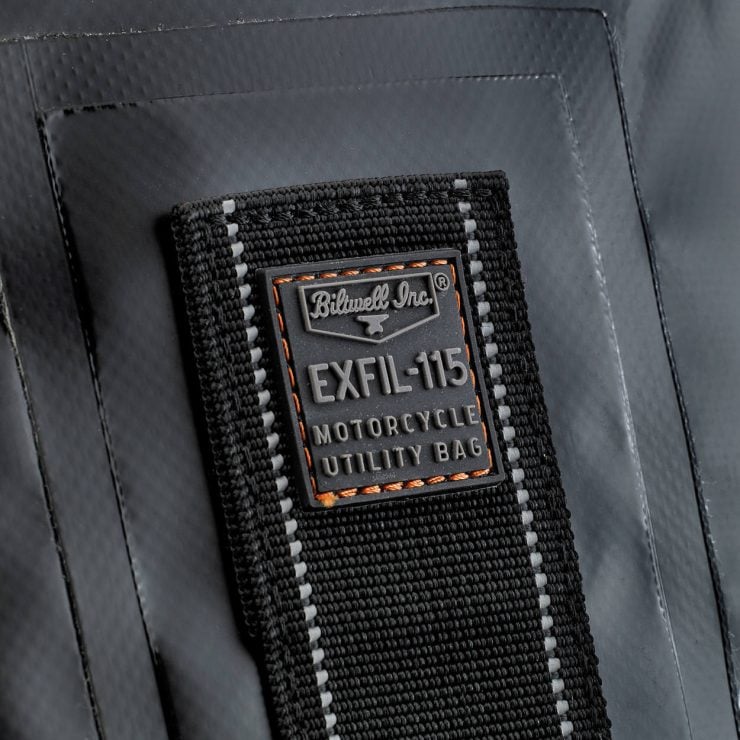 The world of restomods (restorations that include modern performance upgrades) is often blighted by controversial decision making that isn’t to everyone’s taste. Things like big wheels and low profile tires on ’60s era muscle cars…