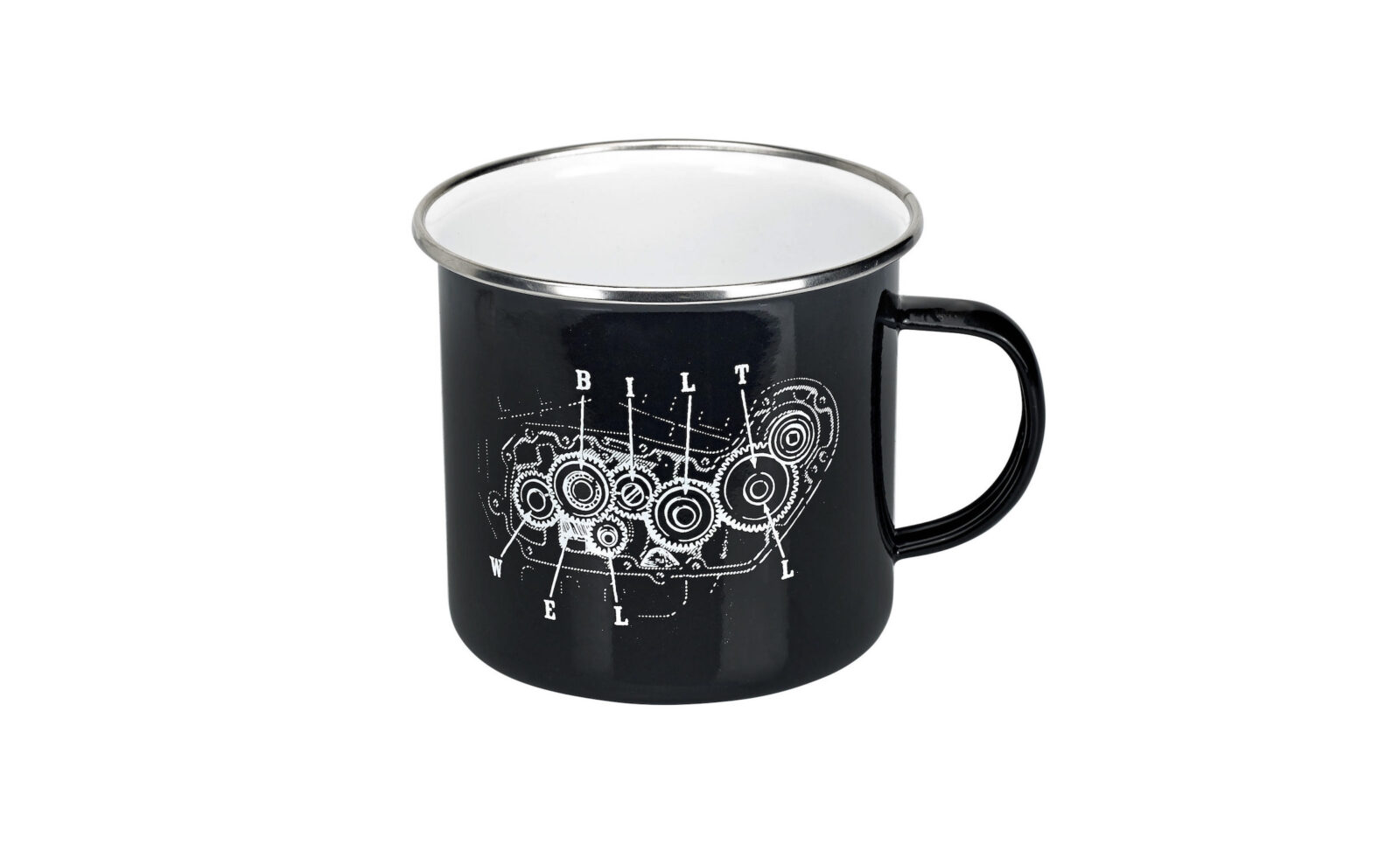 The Biltwell Enamel Engine Mug is great for a number of reasons, but none more so than the fact that 100% of the proceeds from its sales go directly to the Semper Fi Fund – a charity that provides immediate financial assistance and lifetime support to post 9/11 wounded, critically ill, and injured members of all branches of the U.S. Armed Forces and their families.

Each of these mugs is made from steel, with a hard-wearing enamel coating, and a polished stainless steel rim. Mugs like this were used extensively before plastics became commonplace, and they’ve now seen a resurgence in popularity as they contain no BPA, they can contain hot or cold liquids without any issues, and they’re ultra lightweight, making them ideal for adventure motorcyclists, hikers, and campers. 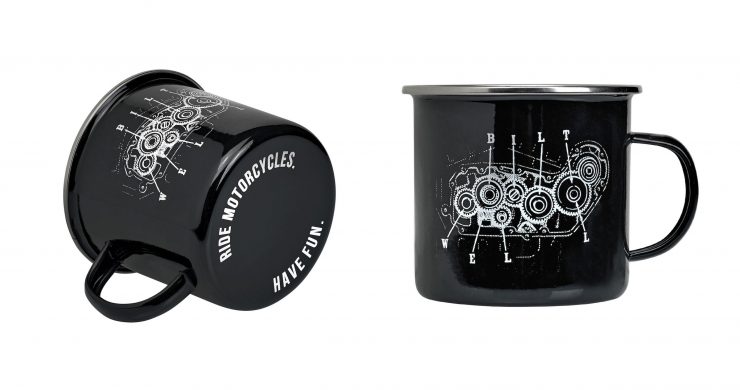 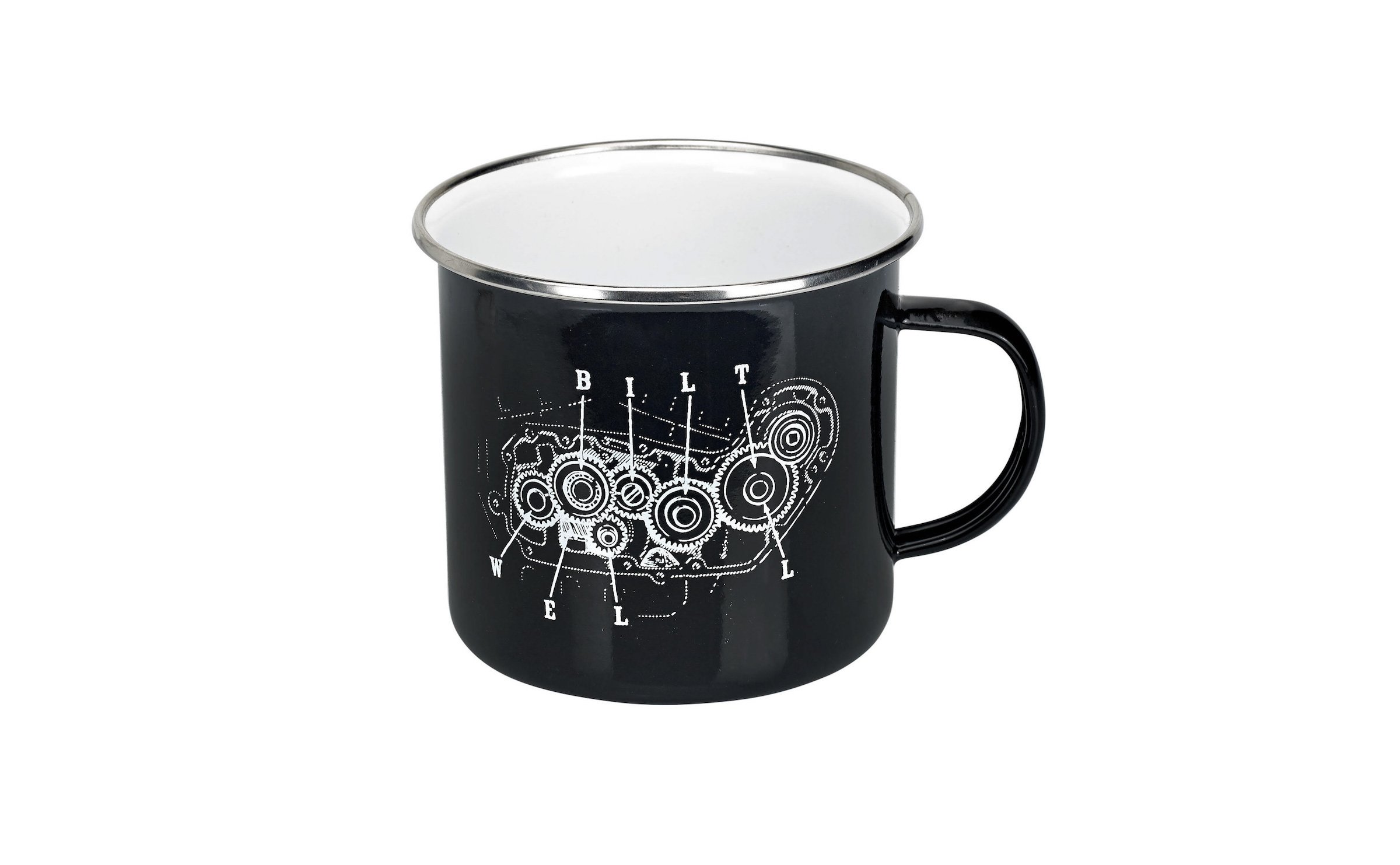