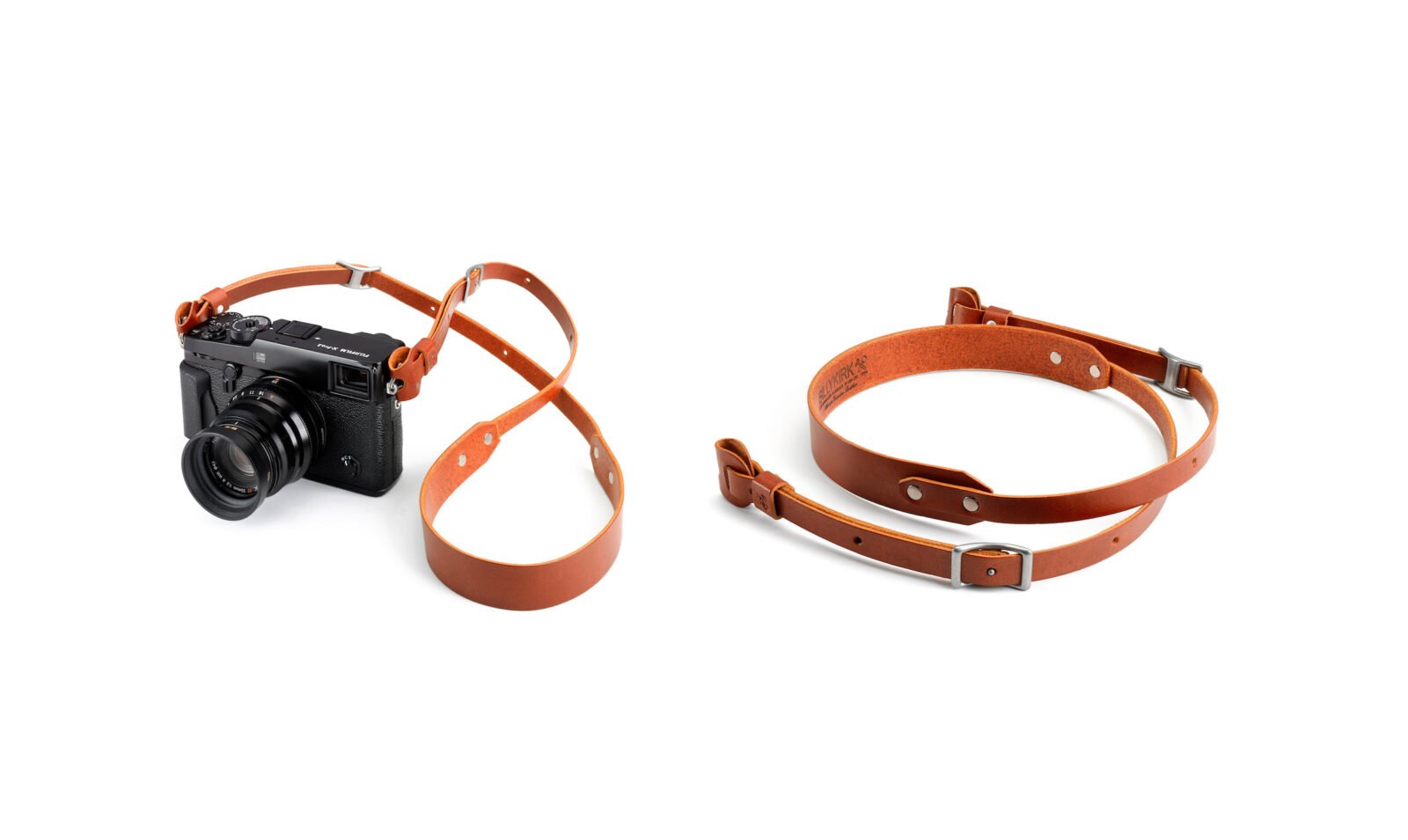 The Billykirk No. 495 camera strap is made from premium American latigo leather hide. This type of leather is made using a combination tanning method that typically includes chrome tanning before vegetable tanning.

The leather is usually infused with oils and waxes resulting in a strong and flexible leather that’s frequently used for horse saddle rigging, belts, straps, and other applications where a combination of strength and flexibility is needed.

The Billykirk No. 495 camera strap uses 100% latigo leather construction, it has nickel-plated brass hardware for longevity and there’s an adjustable buckle which allows you to tailor the length to get the perfect fit.

The two joins in the camera strap are secured with two nickel-plated brass rivets at each edge as a failsafe so that a rivet failure won’t end in catastrophe.

When you order a Billykirk No. 495 it comes with multiple sized rings to ensure your camera is attached securely, it has hand-stitched heavy wax cording, each one is hand-burnished and edged, and they’re all handmade by skilled leather artisans in United States.

Billykirk was founded in 1999 by brothers Chris and Kirk Bray who wanted to counteract the trend towards disposable “fast fashion”. All of their wares are made to last decades rather than just months or years, building up a unique patina. 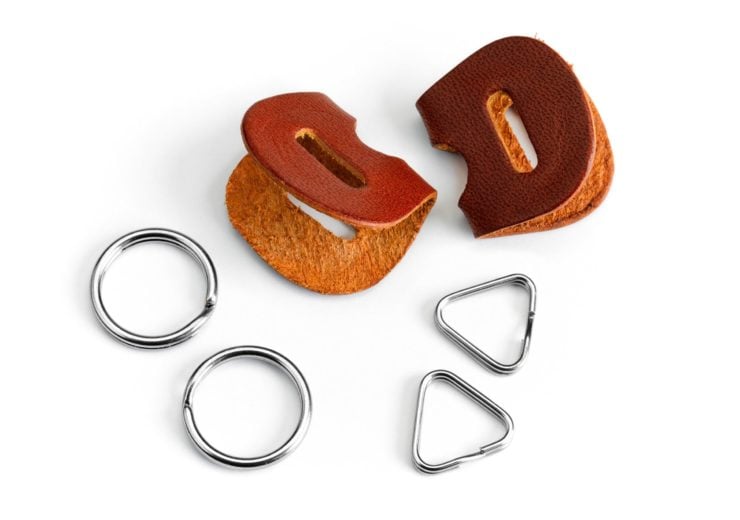 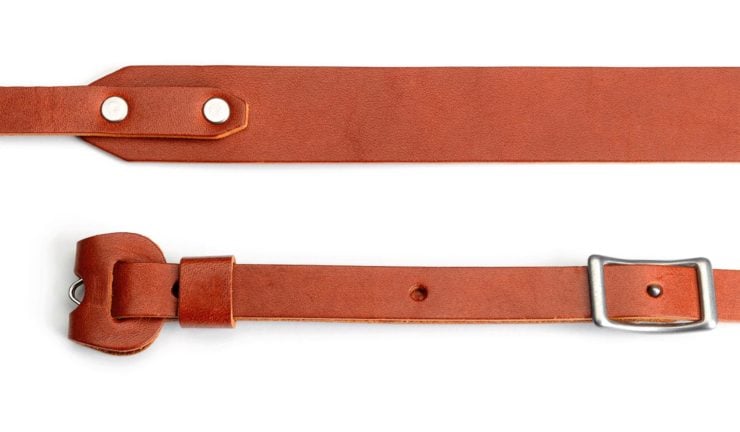