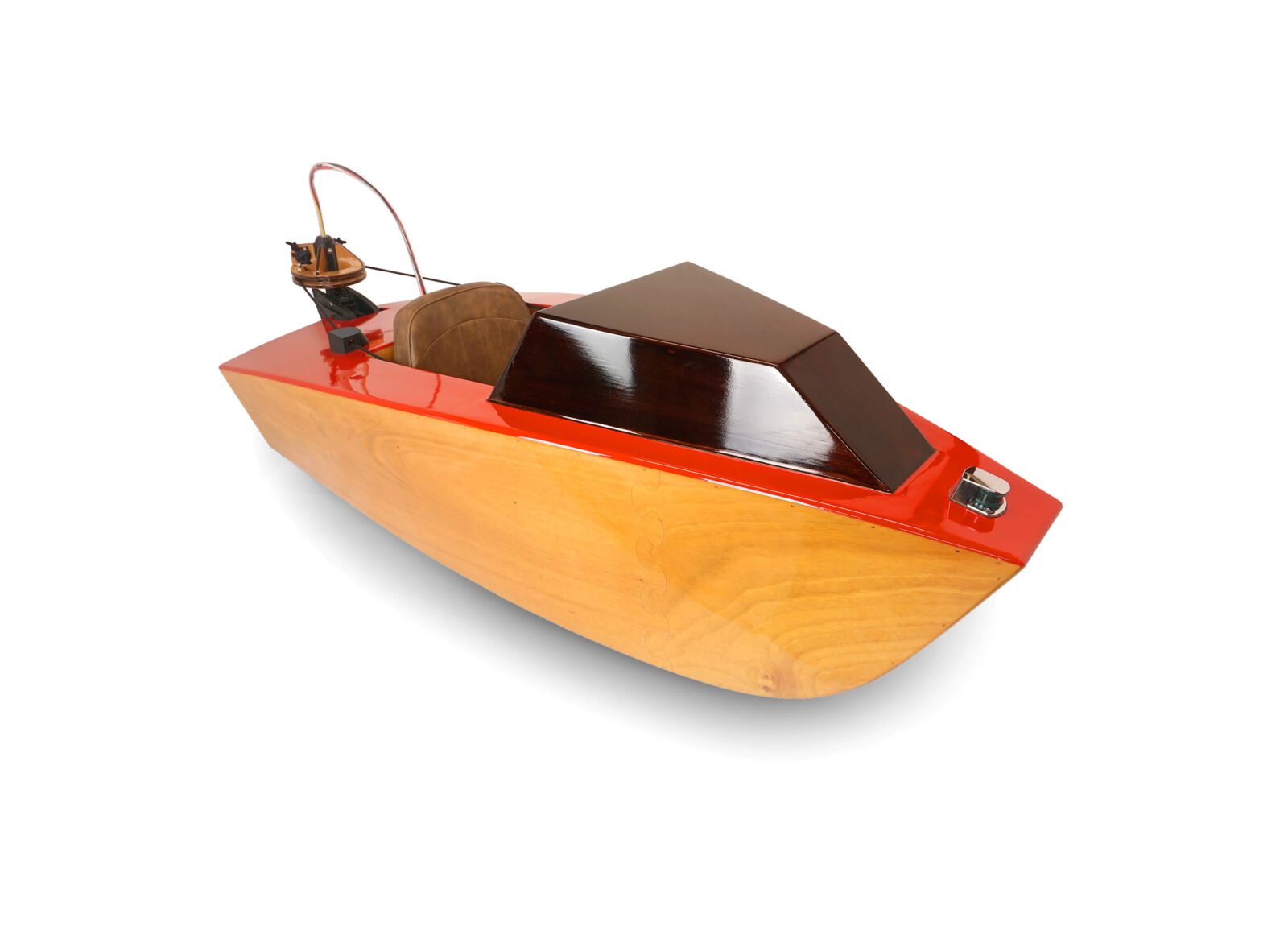 The Rapid Whale Mini Boat is a kit-built, single-seat watercraft designed to be assembled at home by novice builders. The main parts are all precision laser cut marine-grade plywood, and it’s held together with epoxy construction. The manufacturer explains that it’s designed to last a lifetime, not just a single summer at the lake or river, and it’s so small it can fit in the back of a pick-up truck, as well as some SUVs and station wagons.

How To Build The Rapid Whale Mini Boat

Josh Tulberg designed the Rapid Whale Mini Boat in his spare time, he’s an industrial designer by day and a recreational engineer by night. From the outset, the goal was to build a safe, stable, and fun single-person boat that could be driven by both children and adults (with an upper limit of 6’2″ and 200 lbs).

Once your kit arrives you’ll need to get out the epoxy and cable ties, the cable ties are used to keep the shape accurate as the epoxy dries, then they’re snipped and discarded. Once this is complete you’ll need to cover all surfaces in fiberglass cloth and paint it with resin, and then you’ll need to fill the bulkheads with foam – this ensures that the boat is unsinkable. 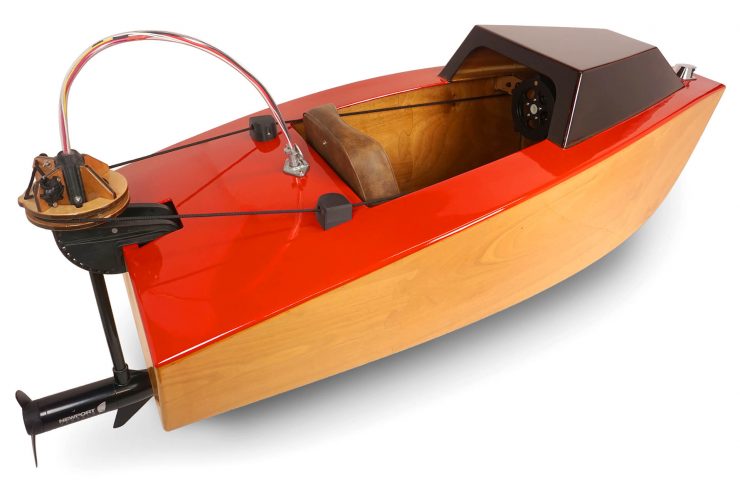 Once your sanding and painting is done, you’ll be ready to install the steering wheel and associated bits, fit the twin car batteries, and attach the electric trolling motor. Once completed your new Rapid Whale Mini Boat can be launched by two adults, or maybe one if you can manage the 67 lb weight by yourself – although it’s important to note that with both batteries and the motor fitted it weighs in closer to 120 lbs.

The top speed is listed as 3.5 knots (4 mph / 6.4 km/h) which isn’t going to allow you to tow a skier, but it does feel faster than it sounds due to your proximity to the water’s surface.

The Cost Of The Rapid Whale Mini Boat

Each Rapid Whale Mini Boat kit costs $950 USD. You will need to budget additional finances to cover items like the trolling motor and batteries, plus a few other bits and pieces – all of which are carefully laid out on the website as a downloadable Google Doc.

The Mini Boat In Action

The video below shows three completed mini boats in action (skip forward to 32 seconds if you don’t want to see the unveiling). It has to be said, they look like hugely entertaining little lake or river boats and they seem to be remarkably stable given their low centre of gravity and flat bottoms.

There’s a small voltmeter on the left side of the dashboard that you’ll want to keep an eye on, and the boats have been designed so that the car batteries are easily removable and replaceable. Meaning you can swap them out rather than waiting for a full recharge.

If you’d like to read more about the mini boat or order a kit so you can build your own you can click here to visit the Rapid Whale website. 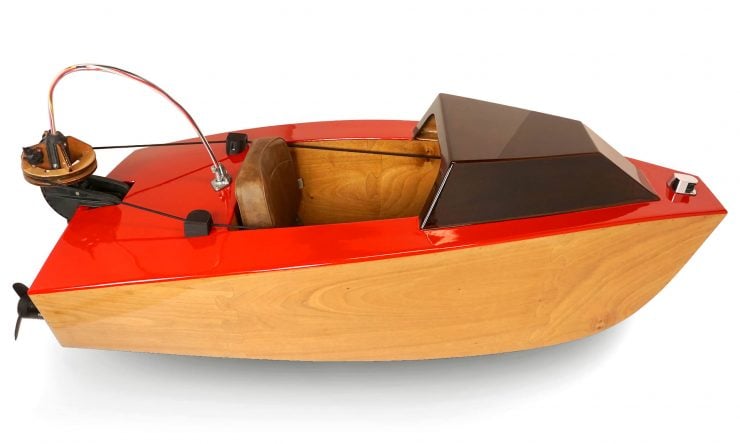 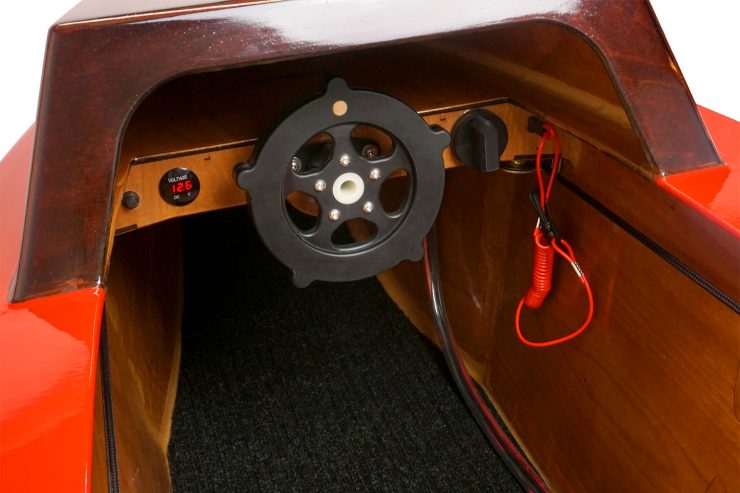 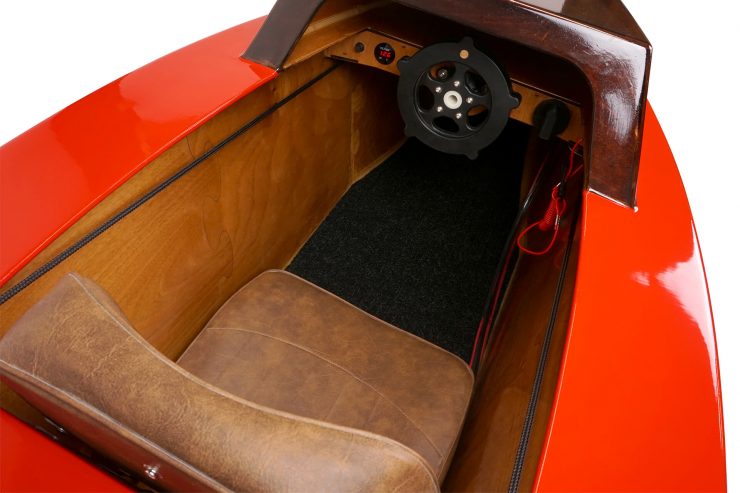 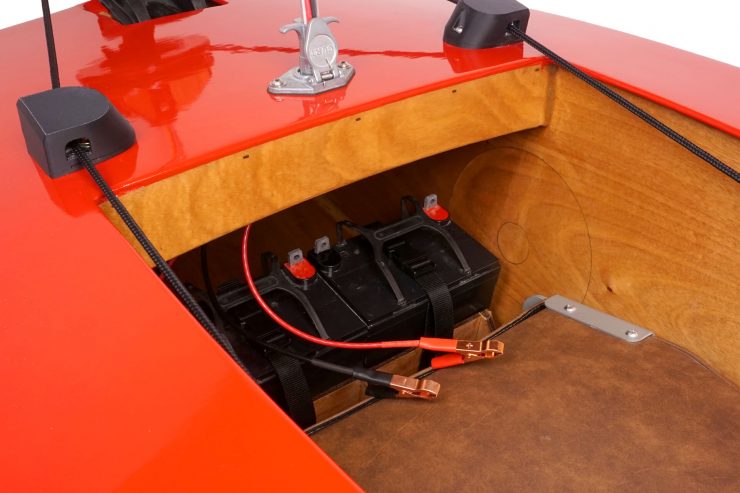 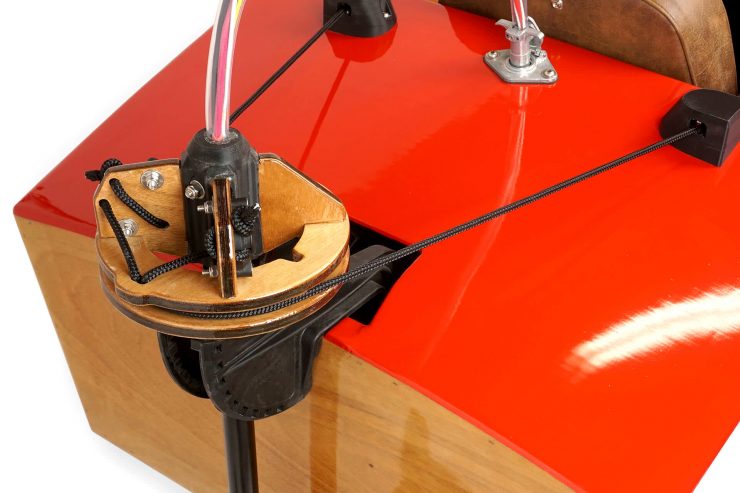 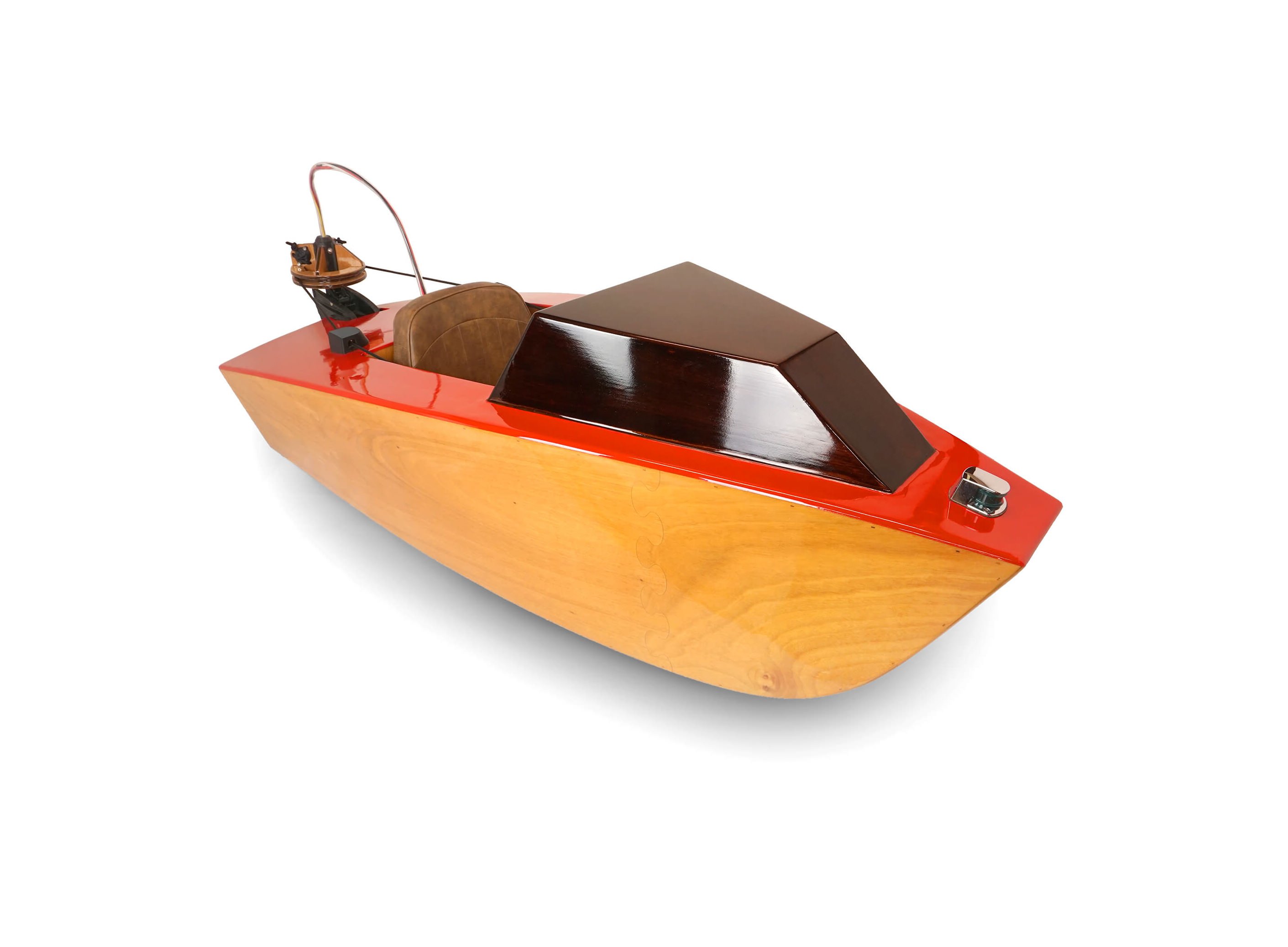 Published by Ben Branch - February 6th 2018
Related Posts
The Only One Ever Made: Rolls-Royce Phantom II Special Brougham By Brewster