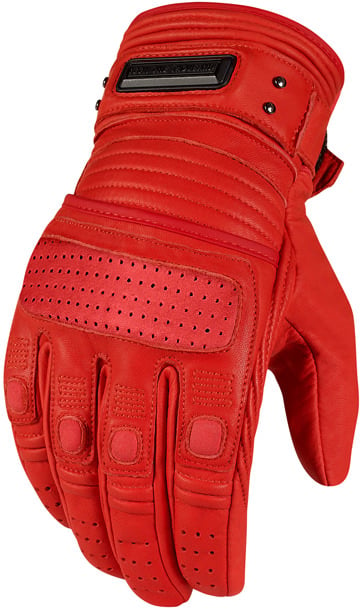 I featured this glove by Icon 1000 in last week’s Silodrome Selection over on Bike EXIF, it occurred to me as I was writing it that it was the perfect piece of kit for readers of this fine website, and so here we are. The fact that the glove is bright red kind of appeals to me, I’m not in the habit of flipping the bird to people all that often when I’m riding, but when I do, I like to make sure they see it. I think red gloves would help with this.

The design of the Beltway Glove is at once both retro and a little futuristic, it’s made from abrasion-resistant French cowhide and is fitted with advanced D3O® impact protectors across the knuckles. The wrist strap has a hook and loop closure that’ll stay on no matter what and the upper portion of the glove has ventilation to keep your hands dry on blistering summer days. 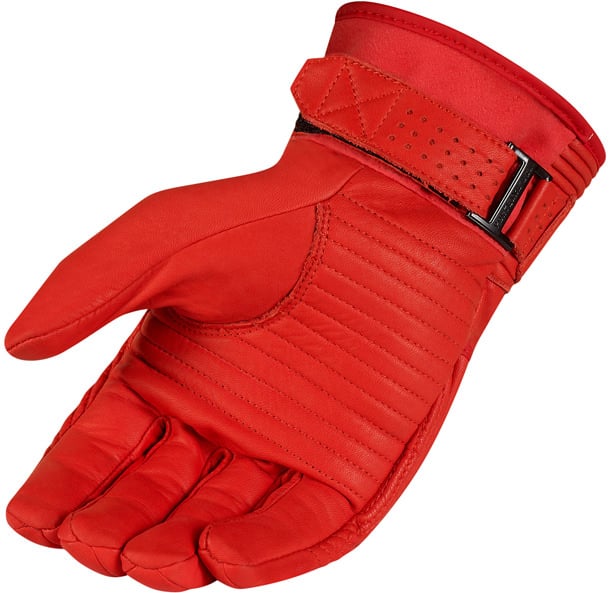 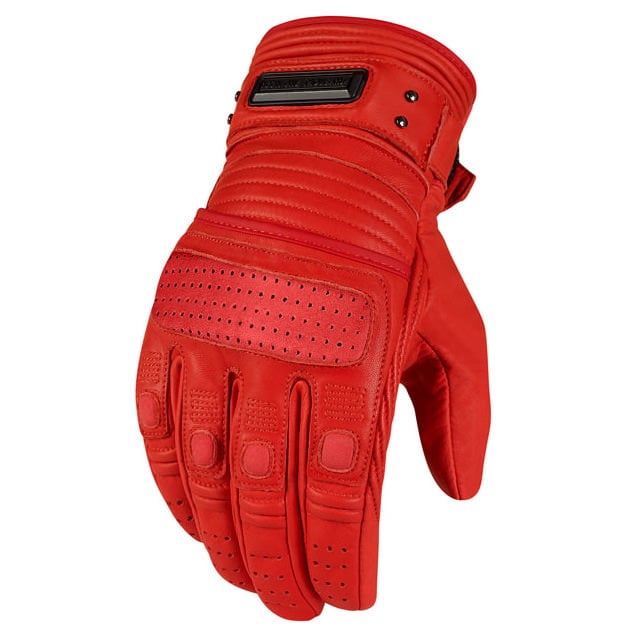