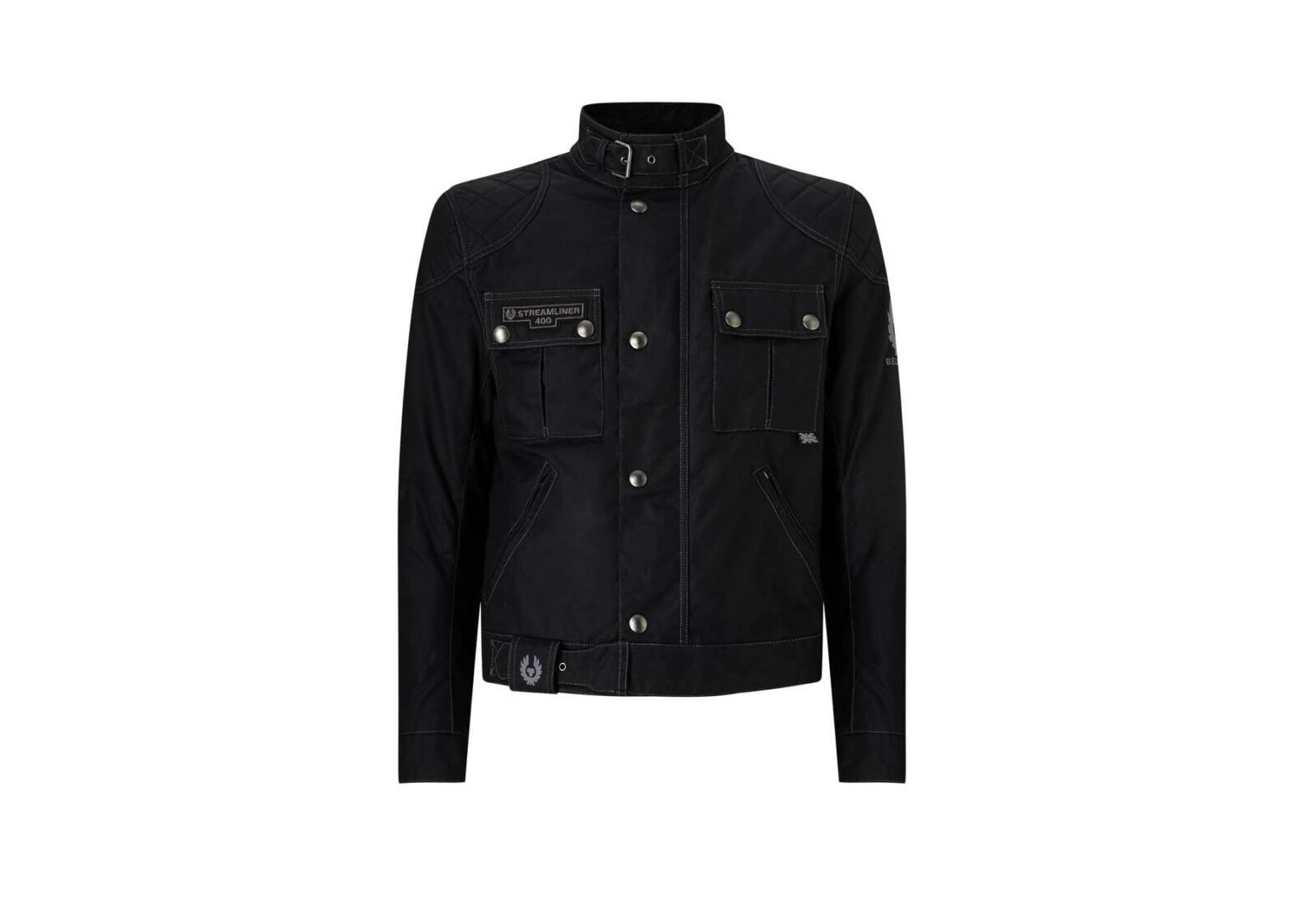 The Belstaff Streamliner 400 was developed to commemorate Guy Martin and Triumph working together to set a new world motorcycle speed record of 400 mph in Bonneville, Utah.

Each Streamliner 400 jacket is made from 8oz waxed cotton with a waterproof membrane and sealed seams. It has a cotton tartan lining, courduroy lined collar and cuffs, and removable CE-approved D3O armour in the shoulders and elbows. 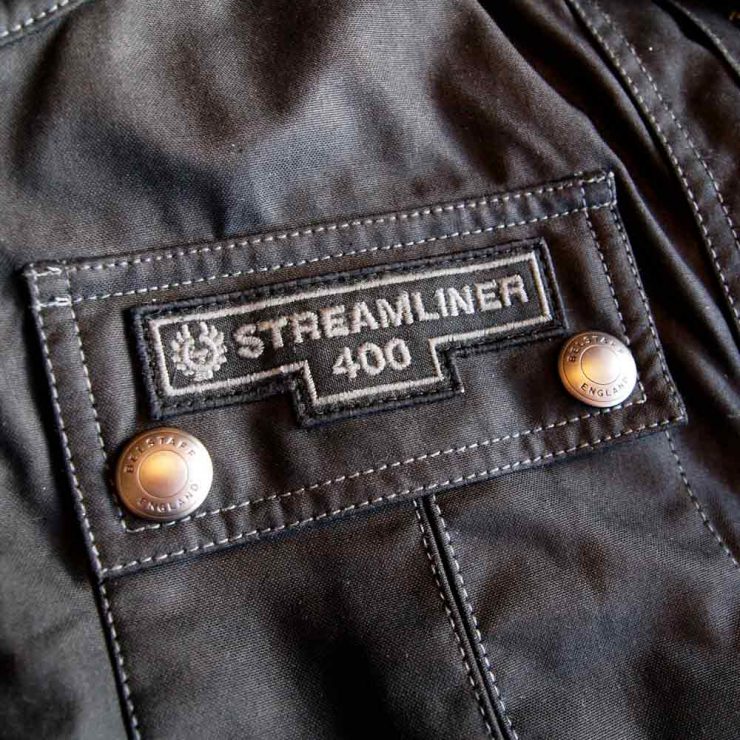 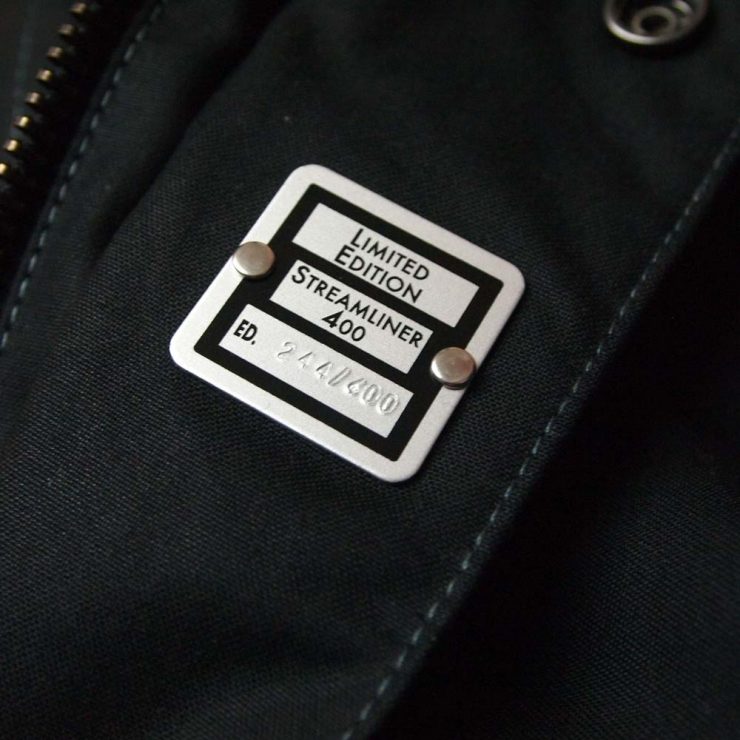 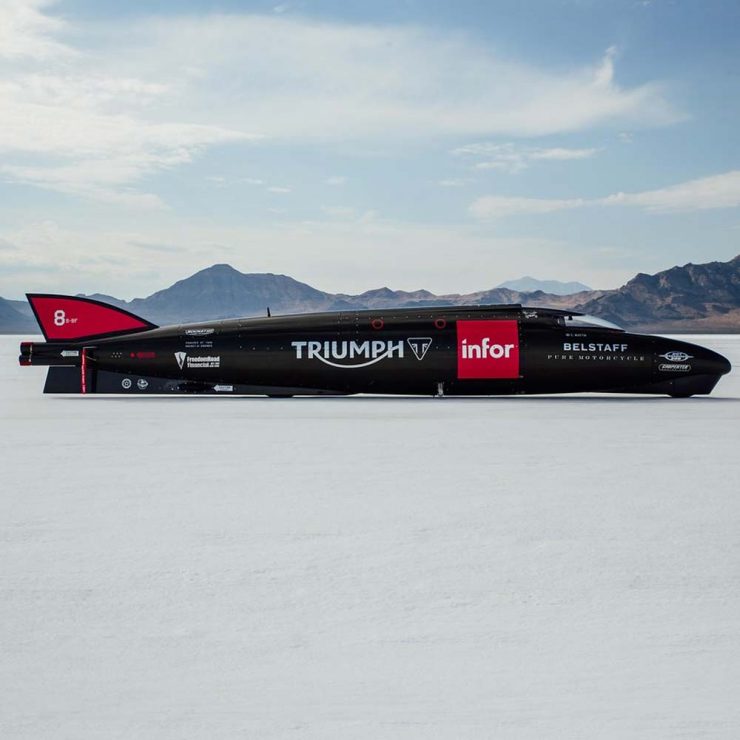 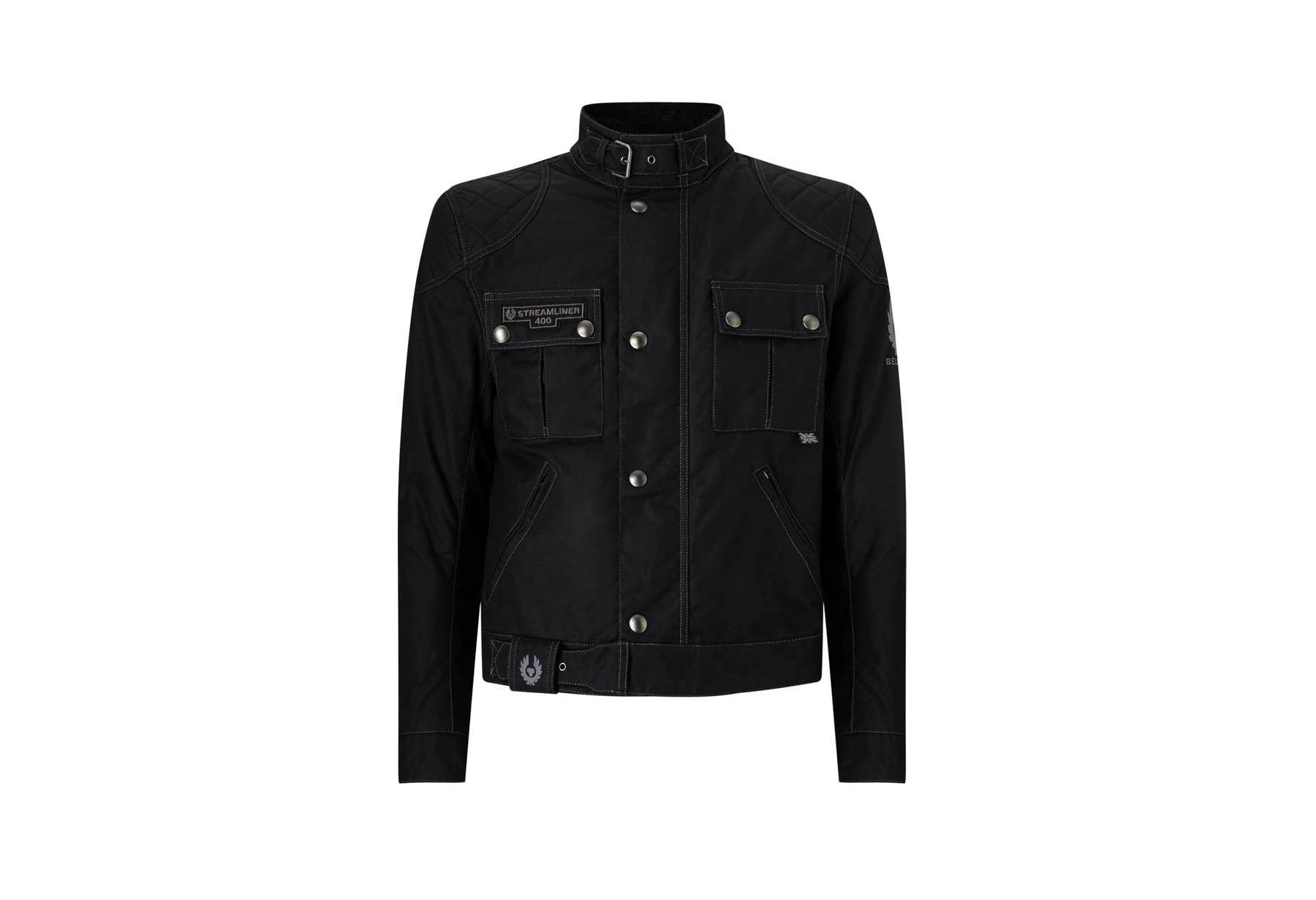